The Houston Astros fired manager A.J. Hinch and general manager Jeff Lunhow for their roles in the sign-stealing scandal during the 2017 season in which they won the World Series. The team has also lost its first- and second-round draft picks for the 2020 and 2021 drafts and will be fined $5 million, according to The Athletic.

The Los Angeles Dodgers lost consecutive World Series titles to teams now linked to cheating scandals – so L.A. city officials may be going to bat for the hometown team.

City council members are reportedly drafting a resolution asking Major League Baseball to declare the Dodgers baseball’s top team of 2017 and 2018, and revoke the titles from the two teams that defeated the Dodgers – the Houston Astros in 2017 and the Boston Red Sox in 2018. 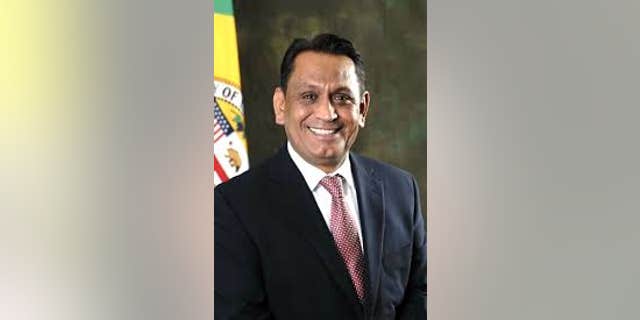 On Tuesday the Red Sox parted ways with Alex Cora, who was a bench coach for Houston during the 2017 World Series and then led Boston to the title as manager in 2018.

MLB continues to investigate whether the Red Sox stole signs on their way to their championship.

Baseball executives have so far opted not to rescind the Houston and Boston championships or grant the titles to Los Angeles. But Cedillo said he believes a majority of the city’s council members will support the resolution that may be voted on as early as next week. 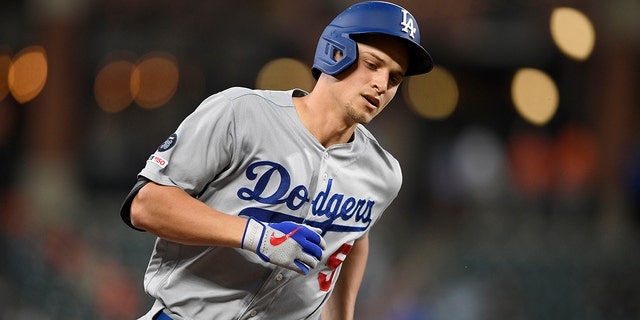 Los Angeles Dodgers’ Corey Seager rounds the bases on his three-run home run during the first inning of the team’s baseball game against the Baltimore Orioles, Tuesday, Sept. 10, 2019, in Baltimore. (Associated Press)

“There has to be an acknowledgement the best team in baseball those two years was the Dodgers,” he said.

On Tuesday the Dodgers posted on Twitter that they would have no comment regarding the Astros situation.