ARSENAL forward Alexandre Lacazette has laughed off suggestions of a move to La Liga – insisting he's determined to stay with the Gunners and win titles.

The French international has been repeatedly linked with Spanish giants Atletico Madrid, with Juventus also said to be interested in his services. 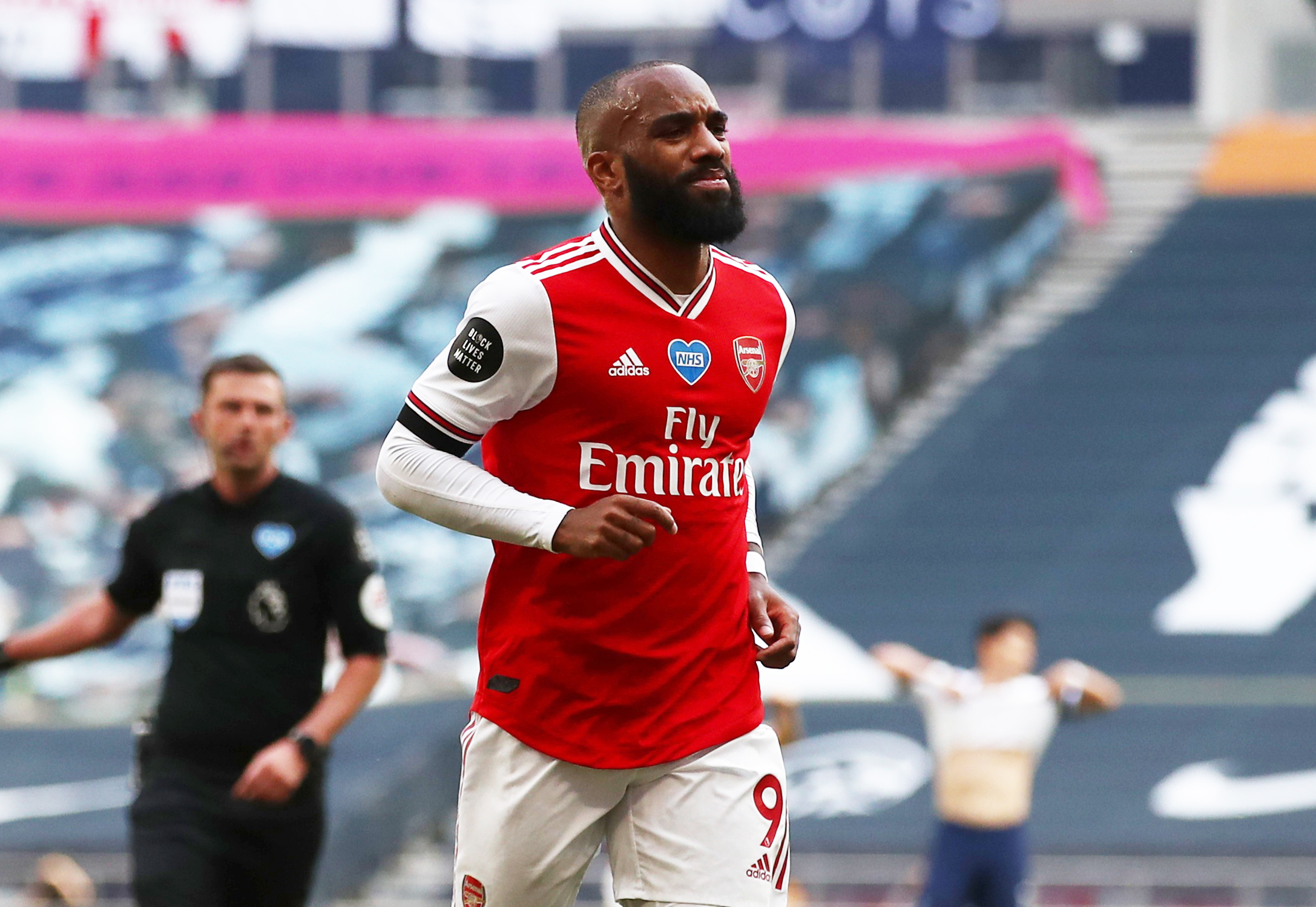 But in an interview with French outlet L'Equipe, Lacazette, 29, has said he has no intentions of leaving the Emirates.

"Each summer, there is Atletico and my name in the same sentence," he said.

"It is a bit annoying sometimes, but other times I learn things, which is funny.

"I learned that I called Antoine (Griezmann) to talk to him about Atletico, for example, by reading about it from someone who seemed to be more aware than me.

"This sort of thing can be a bit of a pain, but it is part of the job."

Lacazette, who scored 12 goals in all competitions, has vowed to see out his contract in North London.

He divulged: "I am at Arsenal, I signed (in 2017) a 5-year contract to progress and win titles. I have two more to come. I am determined to stay."

This summer, Lacazette has been suggested as a makeweight in a potential swap deal with Atletico midfielder Thomas Partey.

However, that transfer talk has infuriated the Frenchman. 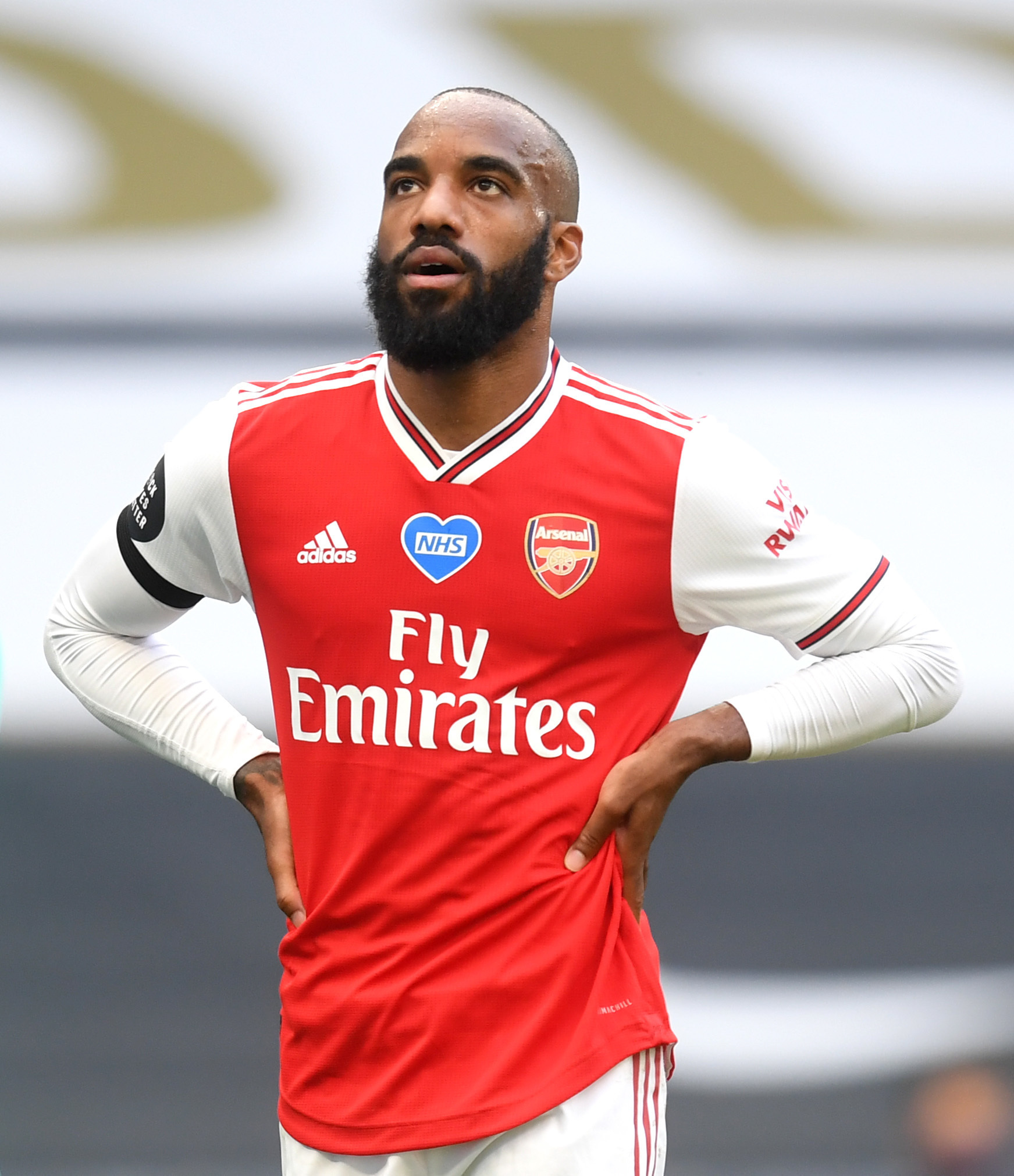 "If that is true, no, it does not make me happy," he revealed.

"What counts, is the choices that the coach makes, his belief.

"He is the one who makes the team, not the directors up high in the offices, and I know that he believes in me."