LAURA ROBSON’s tennis career is in doubt after revealing she has had a THIRD hip operation.

On her 27th birthday, she posted a photo on Instagram of her in the countryside using crutches. 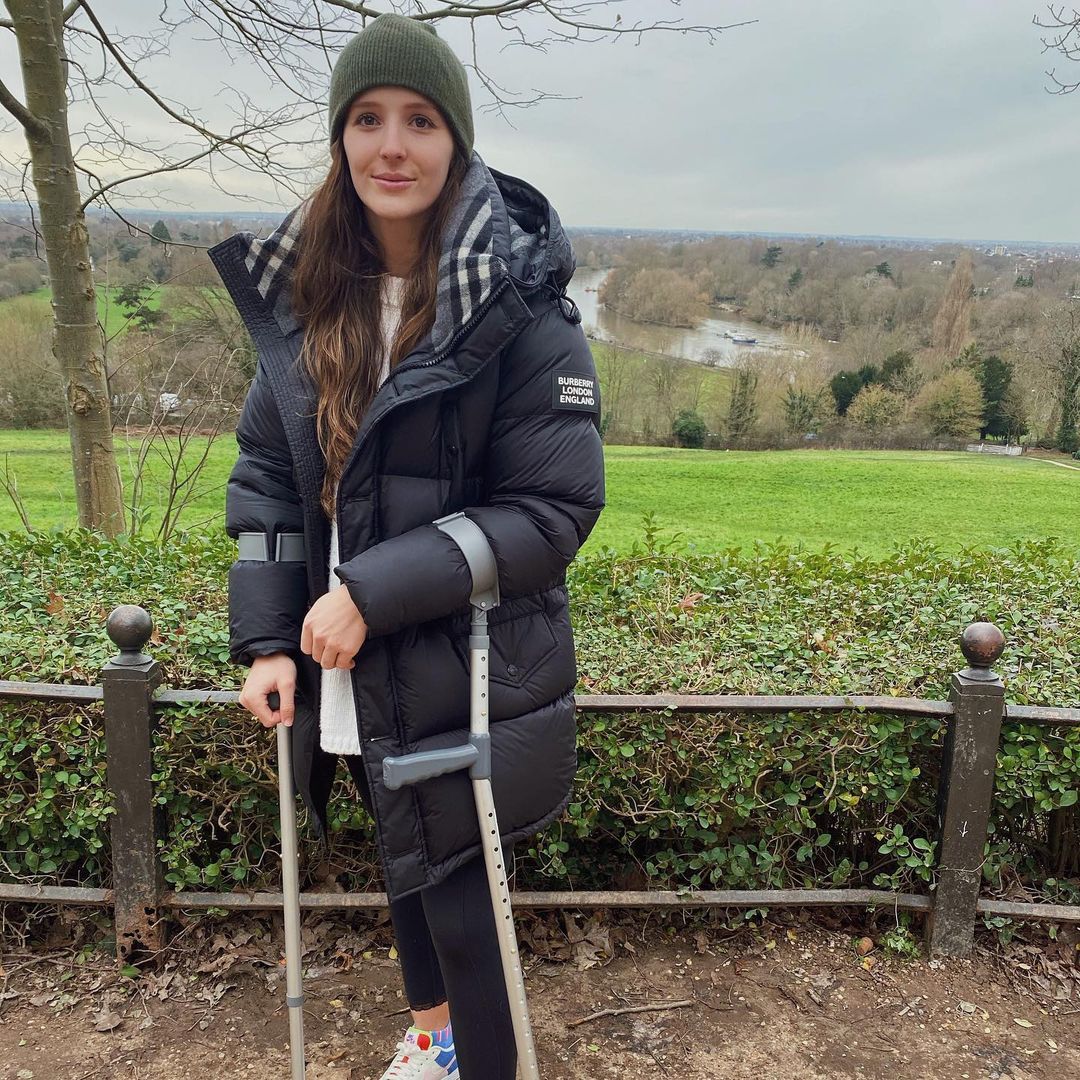 And the British ace explained for the first time that she had once again gone under the knife.

The London-based star, who has fallen off the world rankings having not played professionally for 21 months, had her first hip in June 2018 after struggling to walk her dog without pain.

She then had her second surgery in December 2019 and was seen hitting balls on a court last month.

The former Wimbledon junior champ is trying to rebuild her career but admits she is uncertain if she will ever play again.

Robson said: “For my birthday this year I got crutches.

“Sadly I had to undergo a third operation on my hip last week.

“I was desperate to carry on with training but was in so much pain that surgery was unavoidable.

“Following the advice of the surgeon and other doctors, a decision has been made to prioritise the long-term health of my hip.

“Where that leaves me with tennis, I’m really not sure. It will depend on how much things heal in the next few months.

“More than anything my goal is to have a happy pain-free life.

“This whole process has been incredibly mentally draining and I’m so grateful to the physios, family, friends that have been there to guide me through it (socially-distanced of course).” 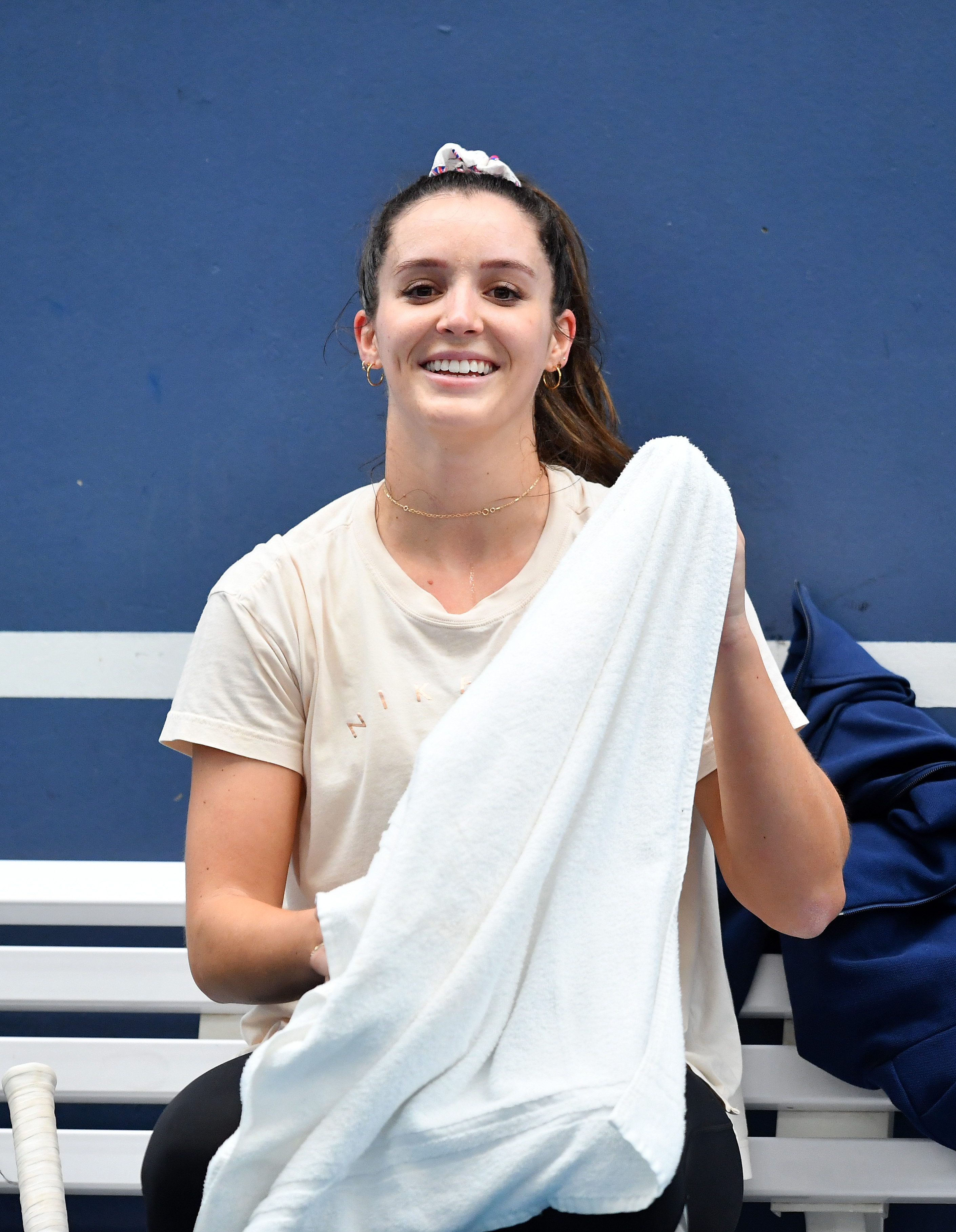 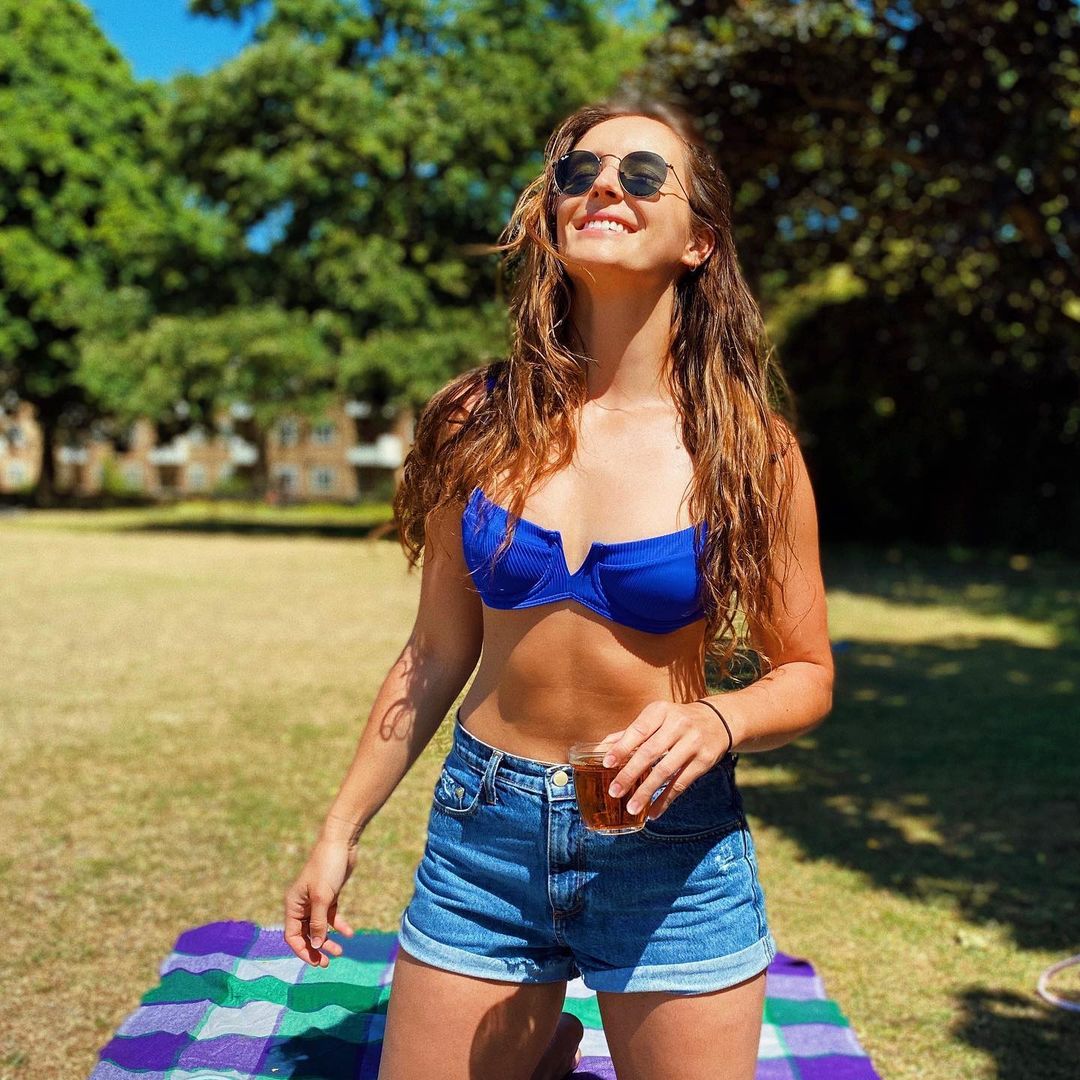