The Daily Mirror claim the 33-year-old is not in the plans of new Los Blancos boss Carlo Ancelotti and will be moved on this summer. 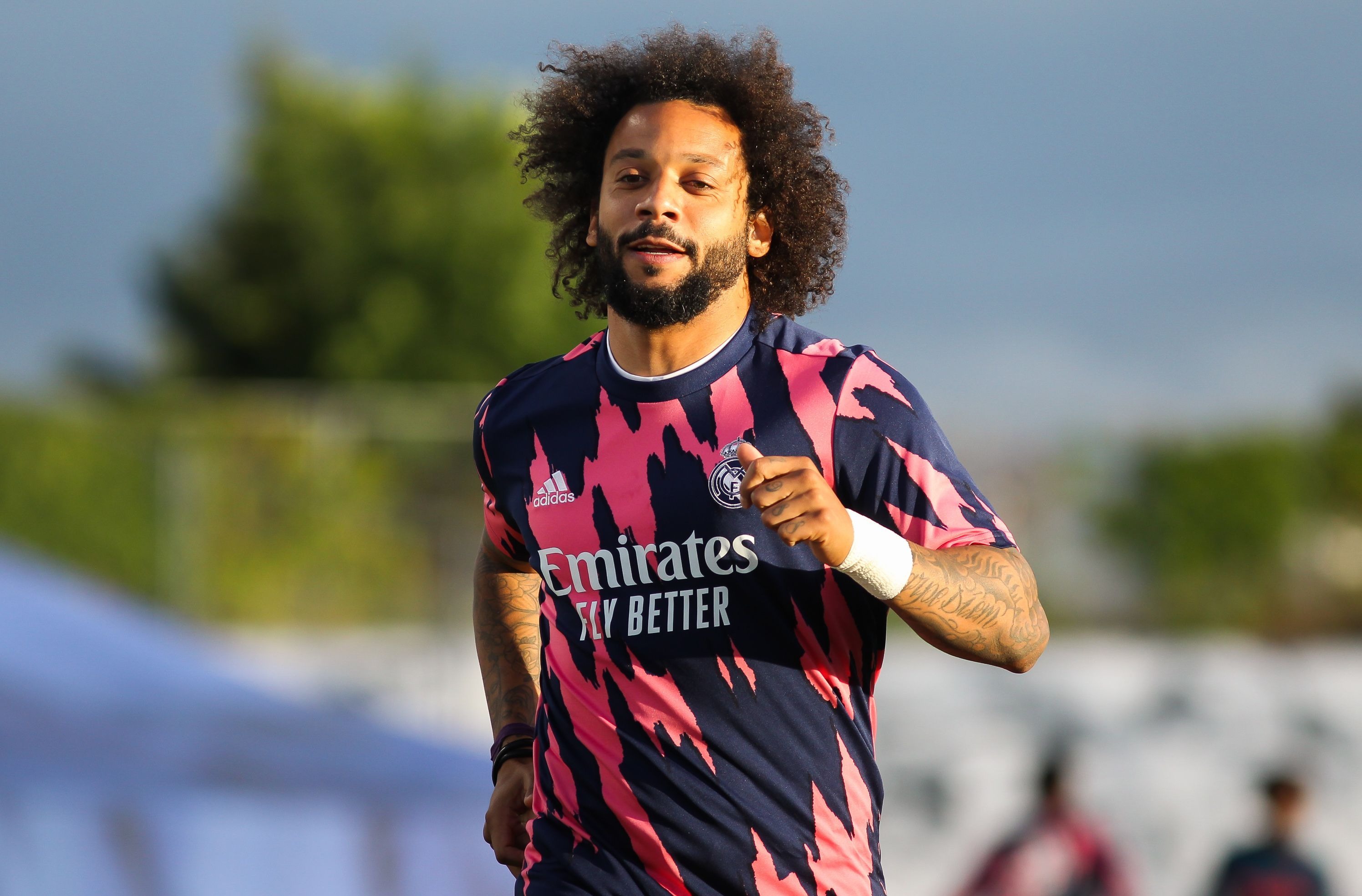 The report adds that the Italian's former side Everton are among the early favourites with Marcelo keen on either England or Italy.

The Toffees are in the market for a left-back this summer to provide competition for Lucas Digne – who has been linked with a move away.

Leeds meanwhile may need to replace Ezgjan Alioski if he continues to snub a new contract at Elland Road and leaves as a free agent next month.

The Yorkshire outfit have reportedly been sounded out about a move for Marcelo but Everton are said to be in pole position.

The veteran has got his agents to sound out possible destinations for him next season, with his Madrid contract set to end next season.

The £5million-rated defender is allegedly asking for a minimum two-year contract to join either Leeds or Everton.

The Brazil star has fallen down the pecking order at the Santiago Bernabeu, playing only 19 matches for the LaLiga giants last term.

But Marcelo has been a stalwart in Madrid since 2007 and his glittering trophy haul includes five LaLiga titles and four Champions Leagues.

SunSport previously reported that the ex-Fluminense ace was axed from Madrid’s squad last month after a bust-up with Zinedine Zidane.

It was stated that Marcelo was not happy with the Frenchman’s ‘defensive’ tactics during the final weeks of the season.

But he looks to have been denied any chance of a fresh start under new boss Ancelotti – with Ferland Mendy the first-choice at Madrid.