LEEDS will meet Derby in the Championship play-offs and fans predict “Spygate 2.0”.

In January it was revealed Leeds boss Marcelo Bielsa had instructed members of his staff to stand outside Derby’s training ground and spy of them in preparation for their league clash. 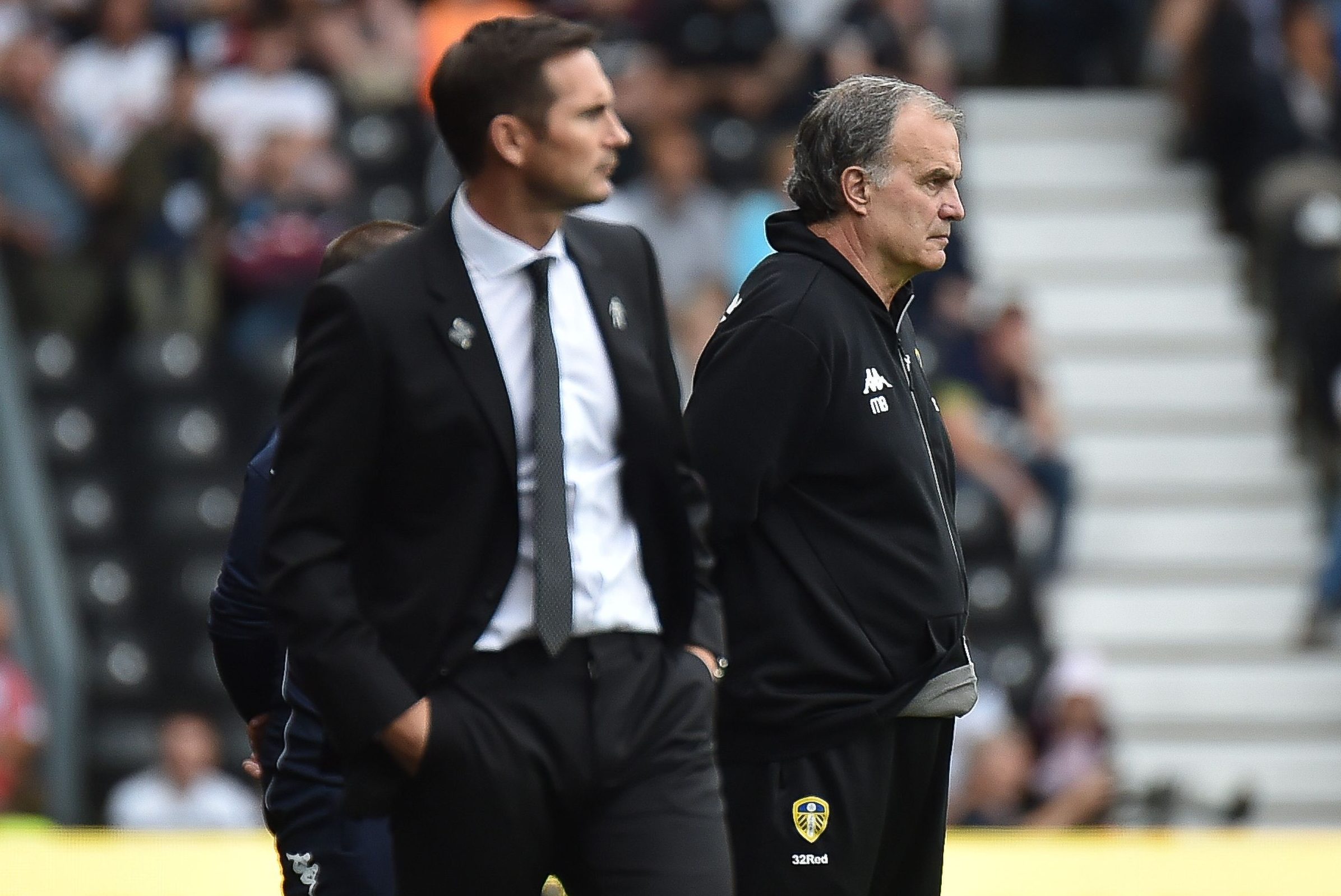 A heated feud between the two clubs then broke out as Leeds were eventually fined £200,000 for the scandal.

After Derby beat West Brom 3-1 today they confirmed their place in the play-offs against Bielsa’s men – who sit third losing to Ipswich 3-2.

Fans on Twitter have predicted Bielsa could be up to his old tricks and make another run at Spygate – while White’s fans fear the scandal will come back to haunt them.

One said: "Derby will do us over i have no doubt they will have a point to prove after spygate and us beating them twice, we are abysmal."

Another said: "So Derby in the play offs, got a feeling spygate might come and bite us in the arse!"

One commented: "Leeds-Derby over two legs should be some game. Spy gate part 2 incoming…"

Another commented: "I spy Leeds v Derby in the play offs."

Leeds go into the first leg with striker Patrick Bamford suspended after he was charged with “successful deception of a match official” in 1-1 draw with Aston Villa.

Bamford, 25, fell to the ground holding his face after a tussle with Anwar El Ghazi.

The referee branded a red card to the Villa ace but replays showed he made no contact with the forward.