The club confirmed in a statement on Thursday morning that the ground's south stand would be called The Norman Hunter South Stand. 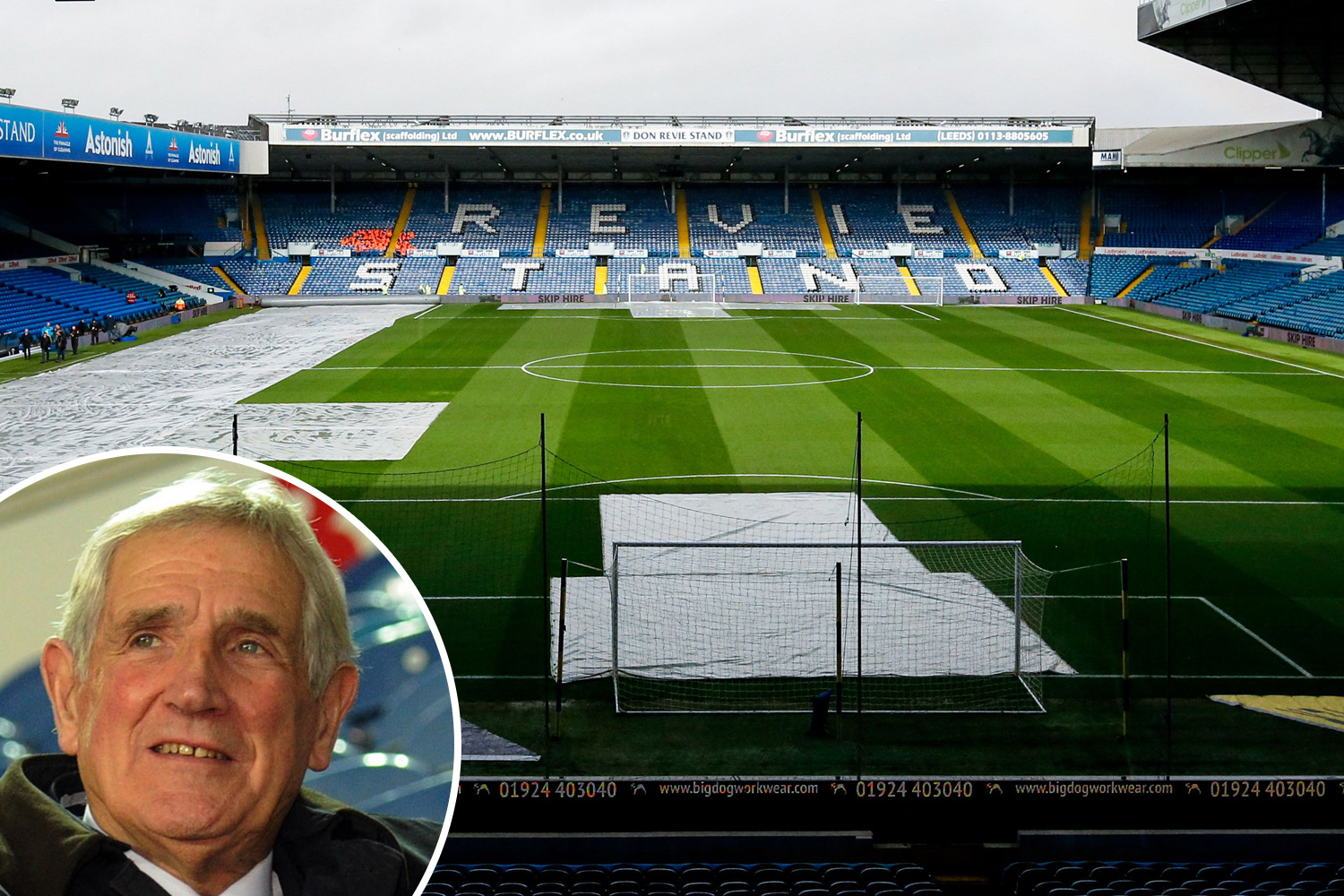 Hunter was a heroic figure for the club during a 14-year spell between 1962 and 1976, coinciding with their most successful era.

As a no-nonsense centre-back but still a real gentleman, he played 726 times for Leeds, winning six trophies – including two First Division titles and the FA Cup.

The defender was also part of the England 1966 World Cup-winning squad before ending his playing career at Bristol City and Barnsley.

Hunter was admitted to hospital on April 10 after contracting the virus and sadly passed away a week later.

Hundreds of fans, team-mates and players paid tribute to him, including Gary Lineker and Robbie Fowler. 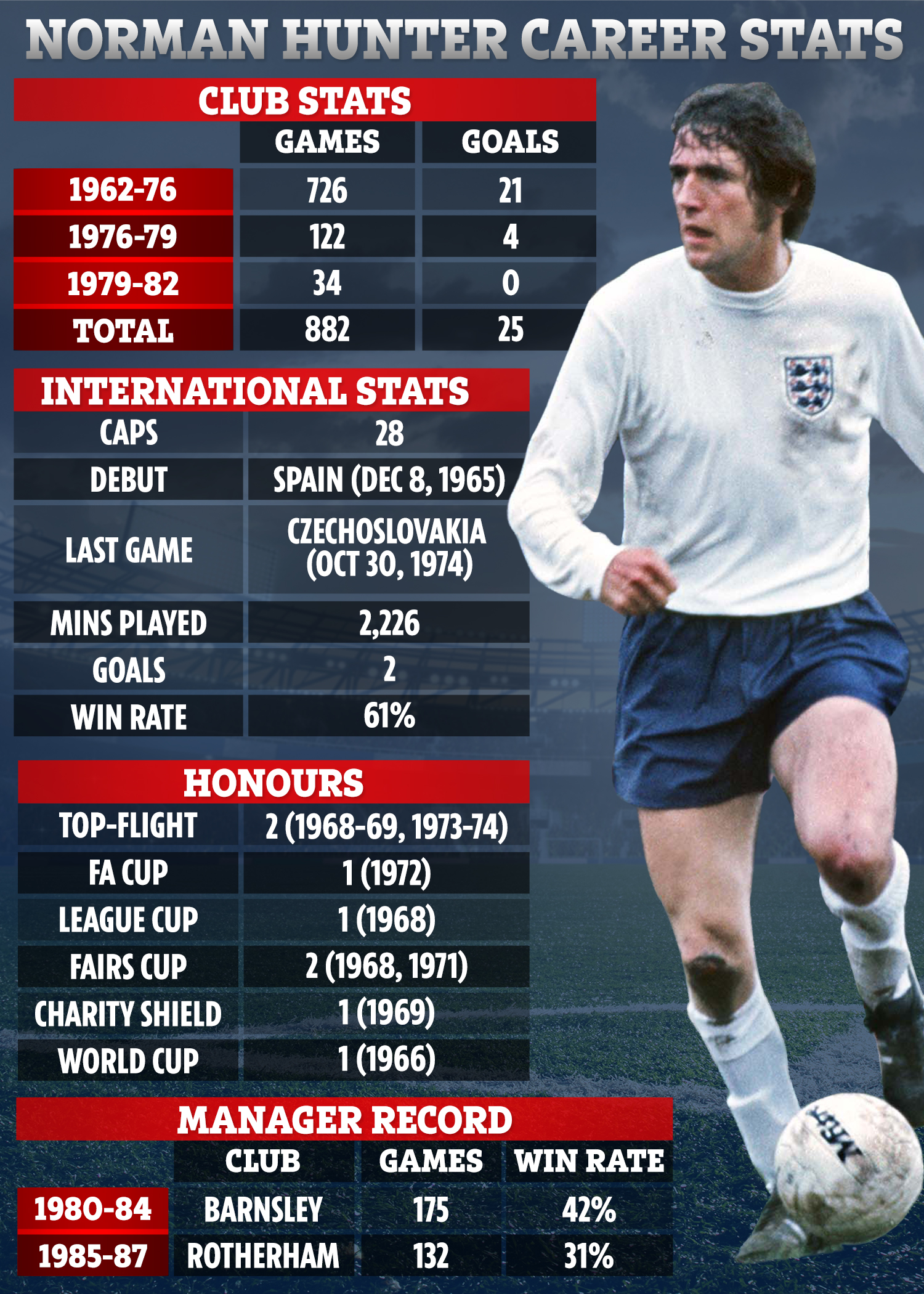 Leeds United owner, Andrea Radrizzani, said: “Naming the South Stand after Norman is the very least we could do to recognise the lifetime of hard work and dedication he gave to our football club – firstly as a hugely successful player and secondly as an ambassador for Leeds United.

“Norman was respected and loved by everyone connected to the club and as we battle through uncertain times it is unlikely that he will be able to be given the send-off he deserves and therefore we expect the South Stand to be bouncing when fans are finally allowed to return to Elland Road and pay their respects to a giant of the game.

“I would also like to say a massive thank you to our current South Stand sponsor TransUnion, they have been completely supportive and encouraging of the suggestion to rename the stand after Norman.”

Hunter's wife, Sue, added: “As a family we are touched by the club's decision to name the South Stand after Norman and we would like to take this opportunity to thank the supporters of the club and the game in general for the amazing messages of sympathy we have received in recent days.

"Finally, once again we would also like to thank all the doctors and nurses and everyone in the NHS who supported Norman too."

Hunter follows in the footsteps of Don Revie, who was his manager for much of his time with Leeds, in having an Elland Road stand named after him.

Fellow club hero John Charles, whose playing career with the Yorkshire side in 1962, the year Hunter made his first-team debut aged 18, also has the honour.

Hunter's former team-mate and captain Billy Bremner, meanwhile, was commemorated with a statue outside the ground. 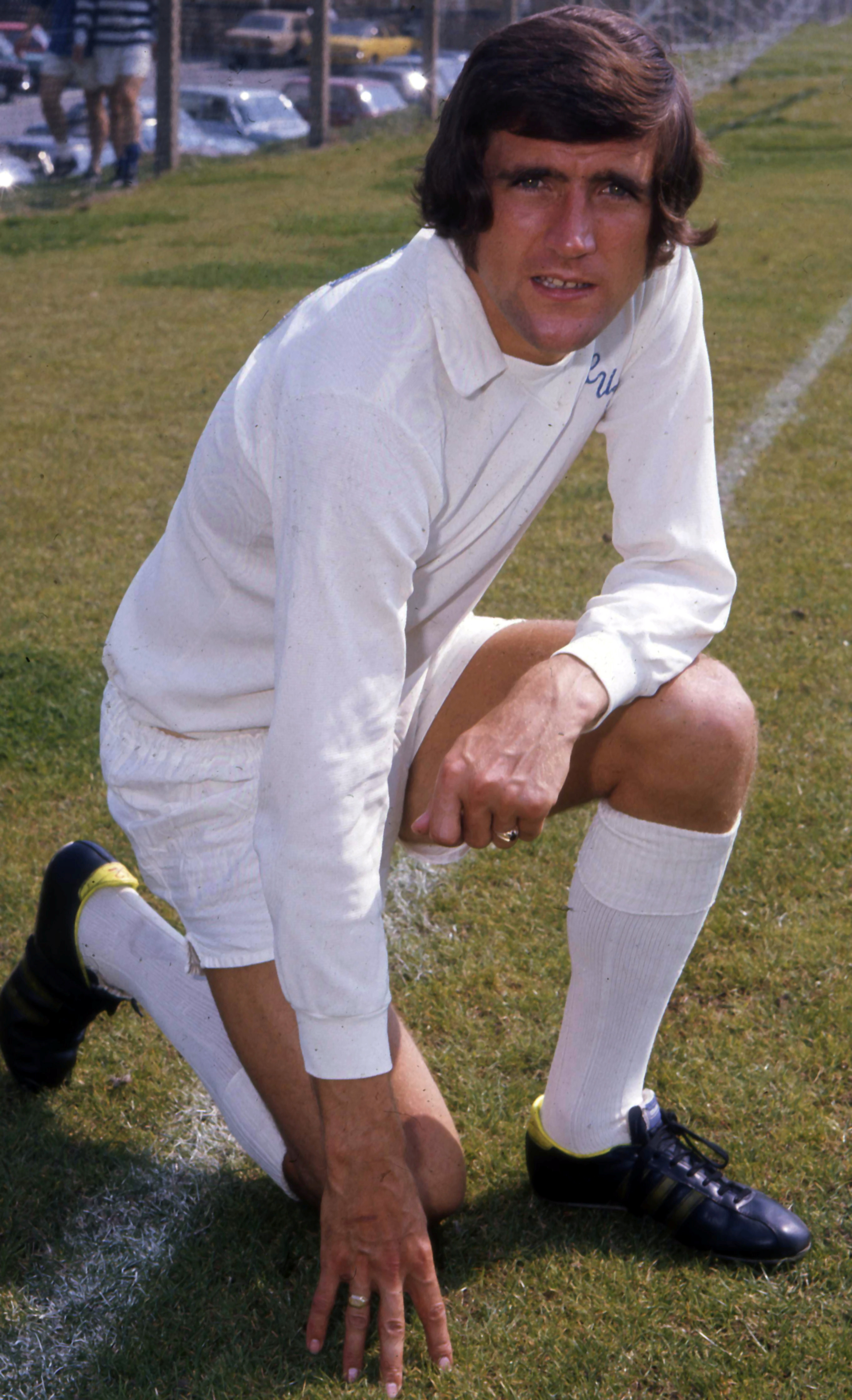 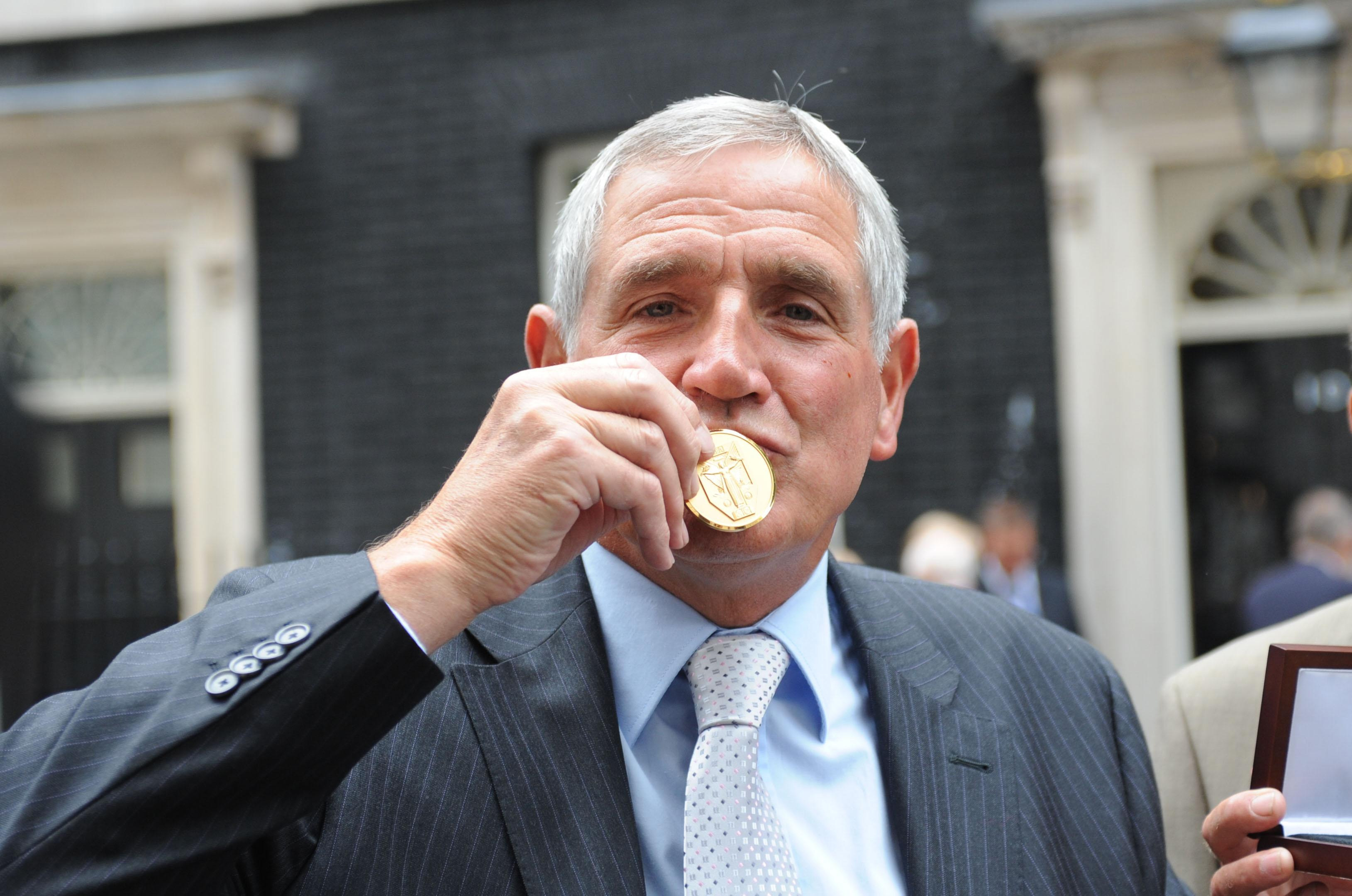