LEEDS UNITED take on Manchester City as they look to build on an impressive start to the season.

The newly promoted Whites have won their first two games while City will be looking to recover from their 5-2 bruising from Leicester last week. 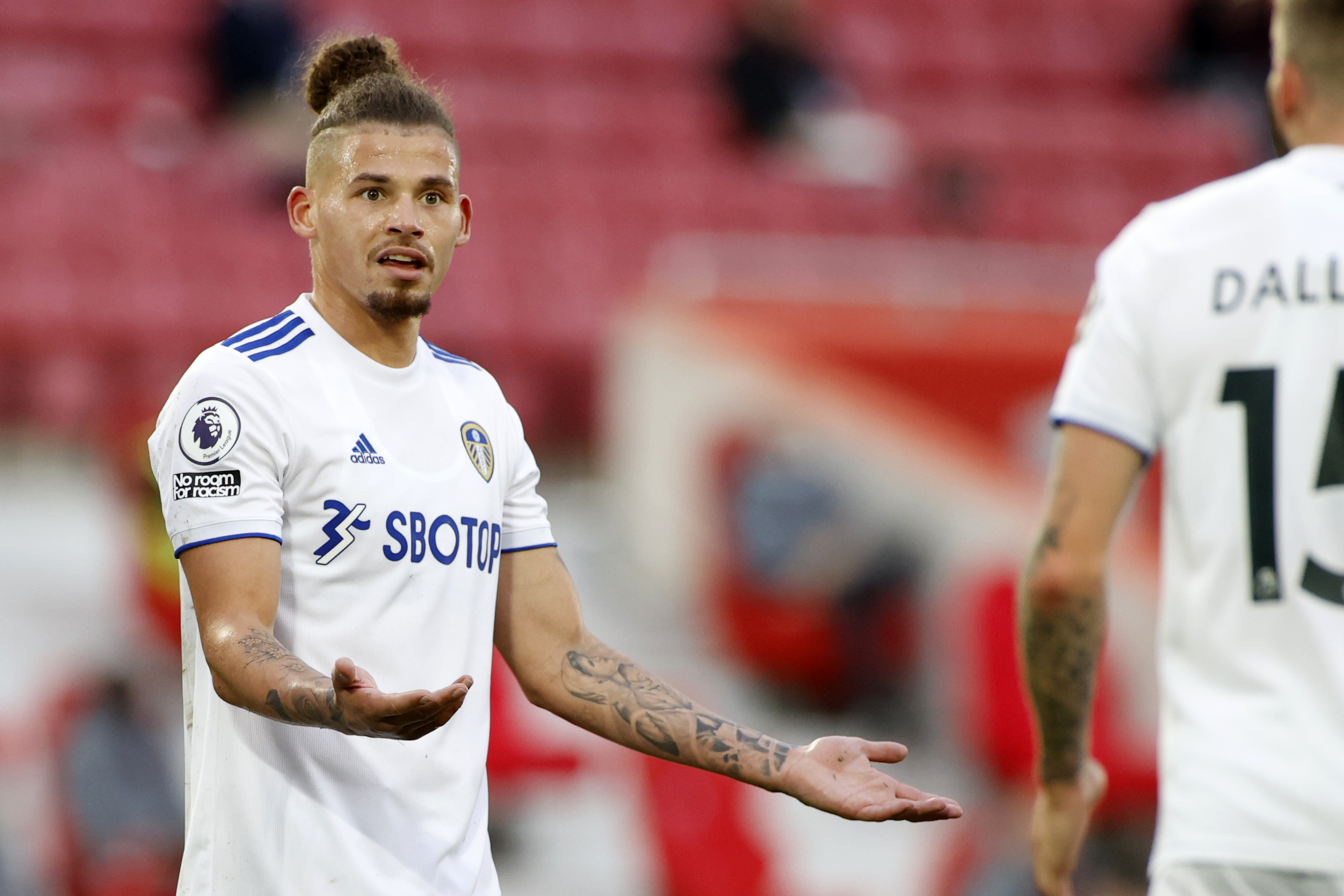 It also brings Pep Guardiola head to head with wise old head Marcelo Bielsa – a manager who has made such an impression on his career.

What time does Leeds vs Man City kick off?

The game will take place on Saturday October 3.

It will be held at Elland Road.

What TV channel is Leeds vs Man City on and can I live stream it?

The match will be shown live on Sky Sports Main Event and Sky Sports Premier League.

Sky Sports subscribers will be able to live stream the match via the Sky Go website, or on the application for phones, computers and tablets.

Non-Sky Sports subscribers can still stream all the action by purchasing a Now TV Day Pass from £9.99.

Coverage for the match begins at 5pm and will end at 7:45pm.

Jack Harrison, who is on loan from Man City, is ineligible for this match.

Leeds will also be without Pablo Hernandez, Adam Forshaw and Kiko Casilla who are all still injured.

But new signing Diego Llorente could get his debut against City. 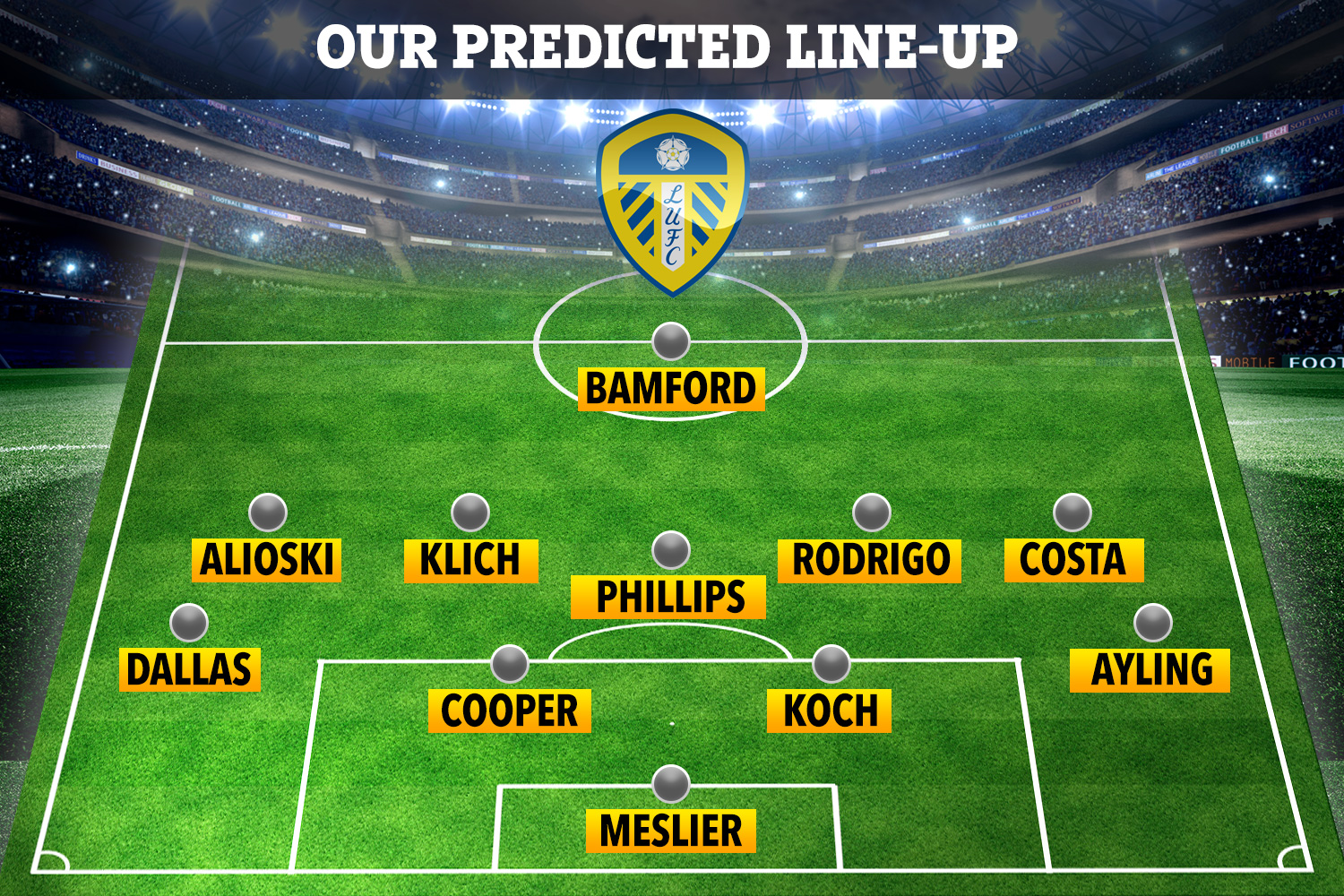 New signing Ruben Dias is eligible to make his debut.