BRENDAN RODGERS’ Foxes earned the Brag-ging rights as they stormed to the summit of Group G with their biggest-ever European victory.

However visiting boss Carlos Carvahal must be cursing Gareth Southgate tonight and laying some of the blame for Braga’s heavy defeat at the feet of the England boss. 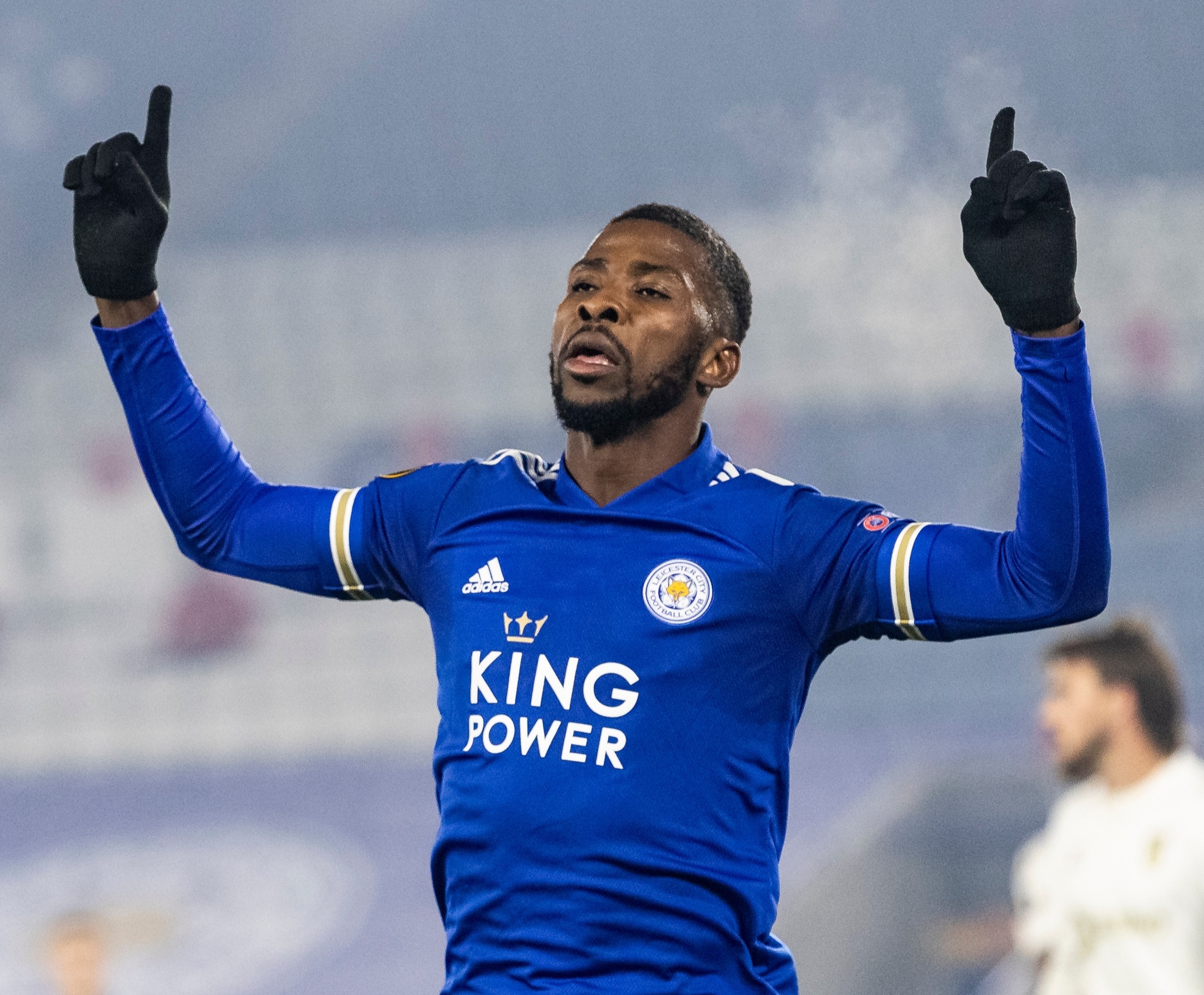 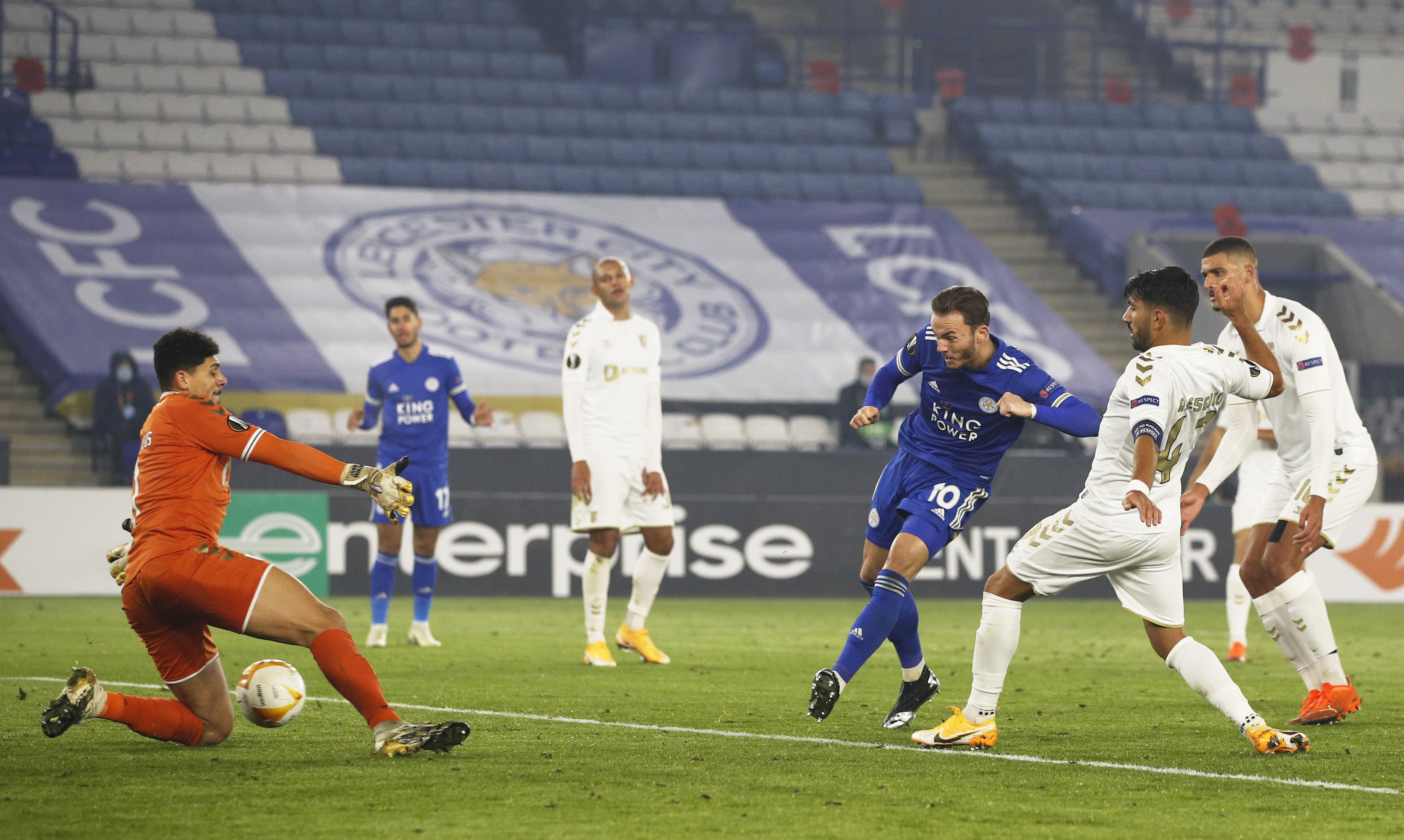 His decision to surprisingly snub James Maddison from his bumper 29-man Three Lions squad was as baffling as it was bizarre.

Because in a squad which boasted EIGHT current or former right-backs, Southgate couldn’t find space to squeeze one of the country’s most outrageously gifted midfield talents into his ranks.

If Maddison was mad about getting pied… he certainly showed it.

The miffed midfielder took out his frustrations on the poor Portuguese, who had no answer to the 23-year-old’s heady cocktail of industry laced with artistry.

Kelechi Iheanacho grabbed the glory with a goal in each half, as well as an assist.

But it was Maddison who pulled the strings for 90 minutes and deservedly capped his midfield masterclass with Leicester’s fourth and final goal.

This was no subtle reminder – it was a klaxon call to Southgate from a player hitting peak form again after summer surgery on his damaged hip.

If England really can do without such talent they are going to romp this summer’s Euros. 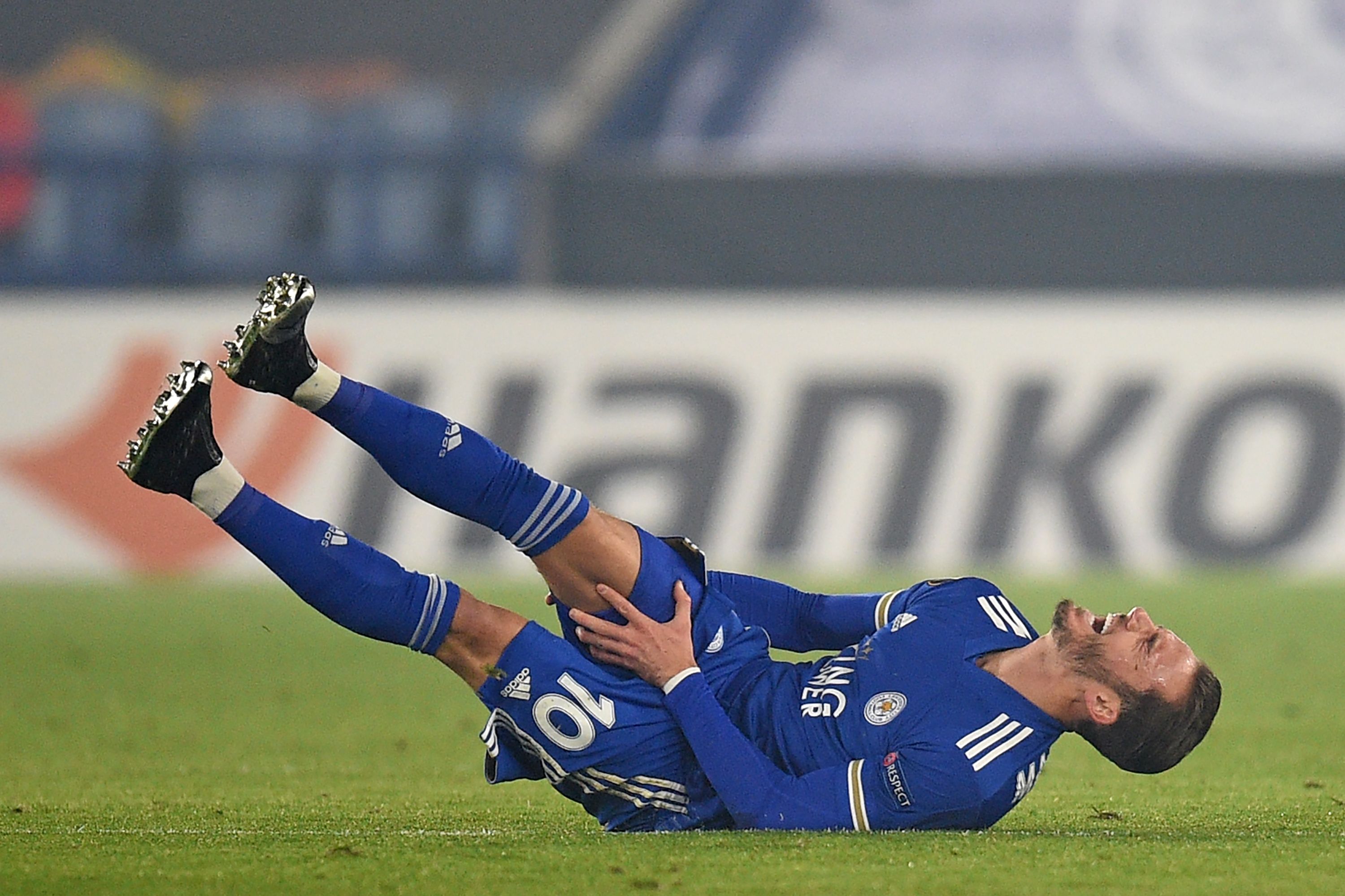 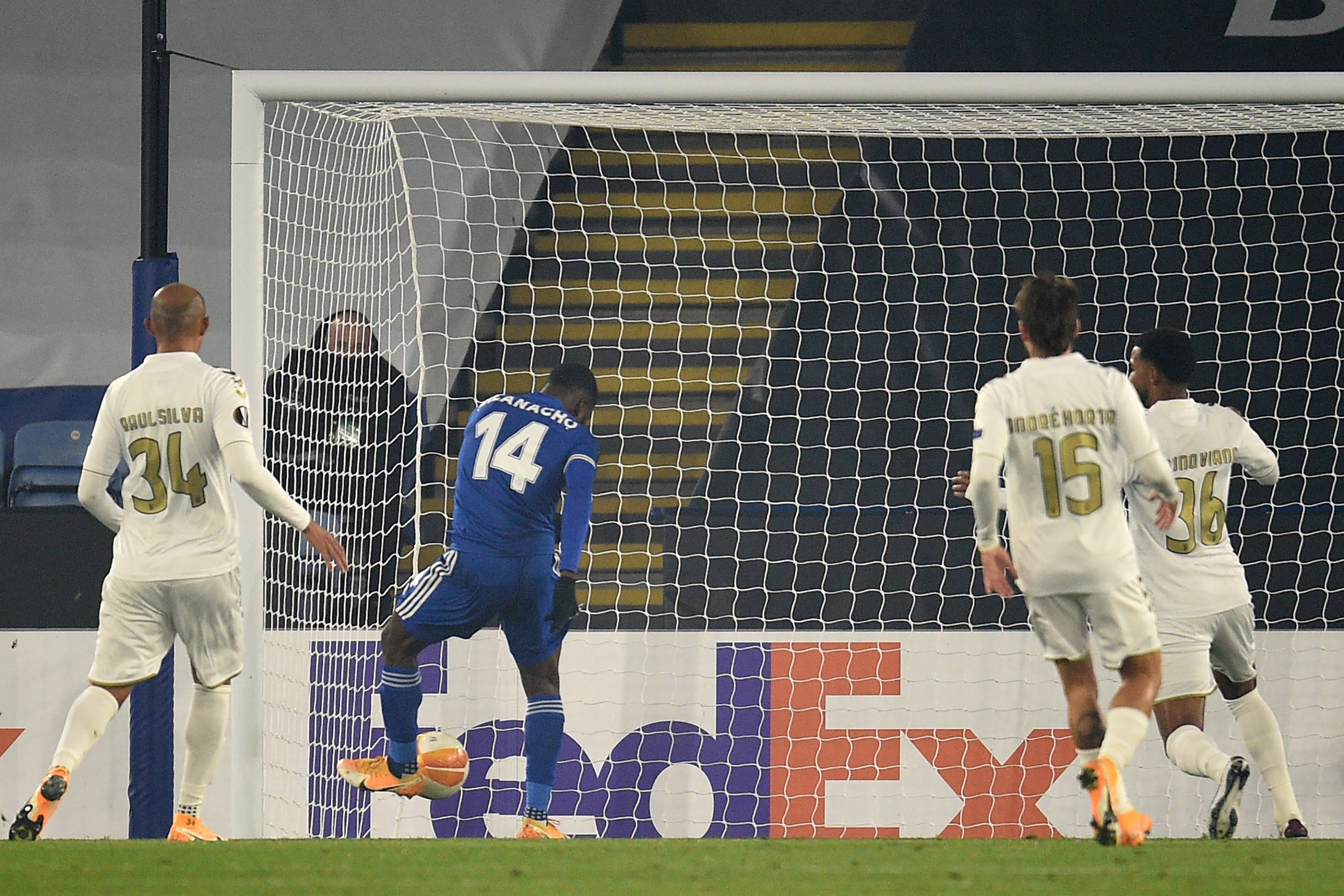 Meanwhile Iheanacho’s chances of completing a hat-trick vanished after 69 minutes when he recklessly went well over the top of the ball to rake his studs down Joao Novais’s right shin.

Dutch ref Bas Nijhuis booked the striker but Iheanacho can thank his lucky stars there is no VAR at this stage of the Europa League because if there was his card would have been upgraded to a red.

Not surprisingly, Rodgers swiftly brought him off – before Braga’s irate players could pick him off and kick him off!

By then the Foxes were already three goals to the good and in total in cruise control against their bewildered rivals who had arrived at the King Power with the confidence of a team on a six-match winning streak.

However Brendan’s boys soon burst their bubble as Iheanacho broke the deadlock after 20 minutes.

Christian’s Fuchs’ long throw to Iheanacho caught Braga’s defence on the hop and when the Nigerian passed to Maddison he returned the favour to slice through Braga’s defence.

Iheanacho feared he had overrun the ball but got the benefit of a lucky break off ‘keeper Matheus to leave him with a simple tap-in.

He added his second two minutes after the break when his ambitious shot from 25 yards clipped Viana but Matheus still should have done better than letting the ball skid beyond him to find the corner of his net.

Sub Dennis Praet added a third within five minutes of replacing Cengiz Under.

Maddison cut through Braga’s defence to find Youri Tielemans who sent it wide to Iheanacho and his centre – or miscued shot – took out the goalie to leave Praet with a simple tap-in.

All that was left was for Maddison to grab the reward he richly deserved when he ran on to a Perez pass to crash through Braga’s defence and beat Matheus to seal the Foxes' heaviest Europe rout. 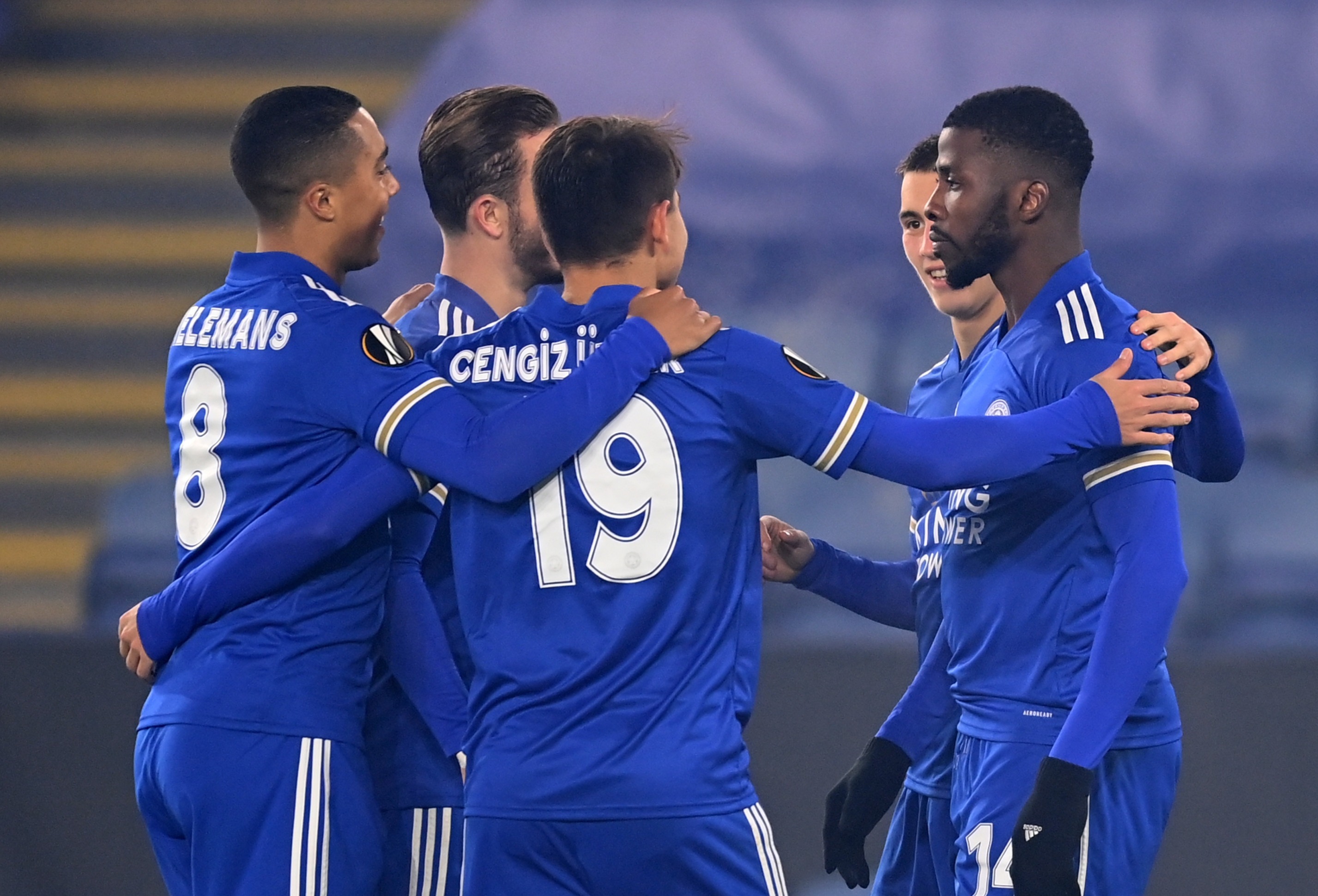 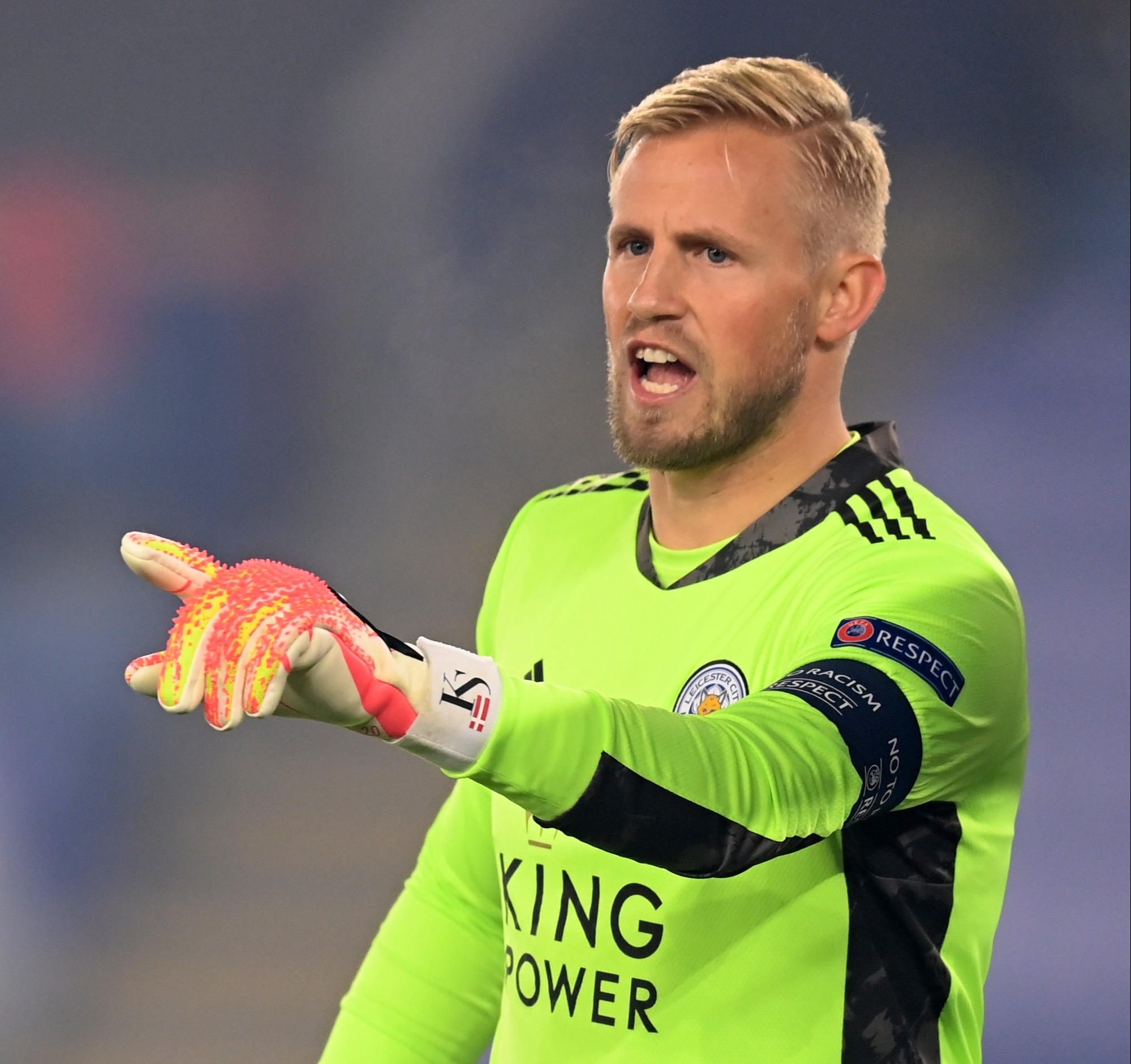