SIR LEWIS HAMILTON had a "big role" to play in his poor finish at the Emilia Romagna Grand Prix.

That is according to Hamilton's former team-mate and Formula One great Nico Rosberg, who suggested the British superstar can't point the finger on his Mercedes car for finishing 13th in Imola. 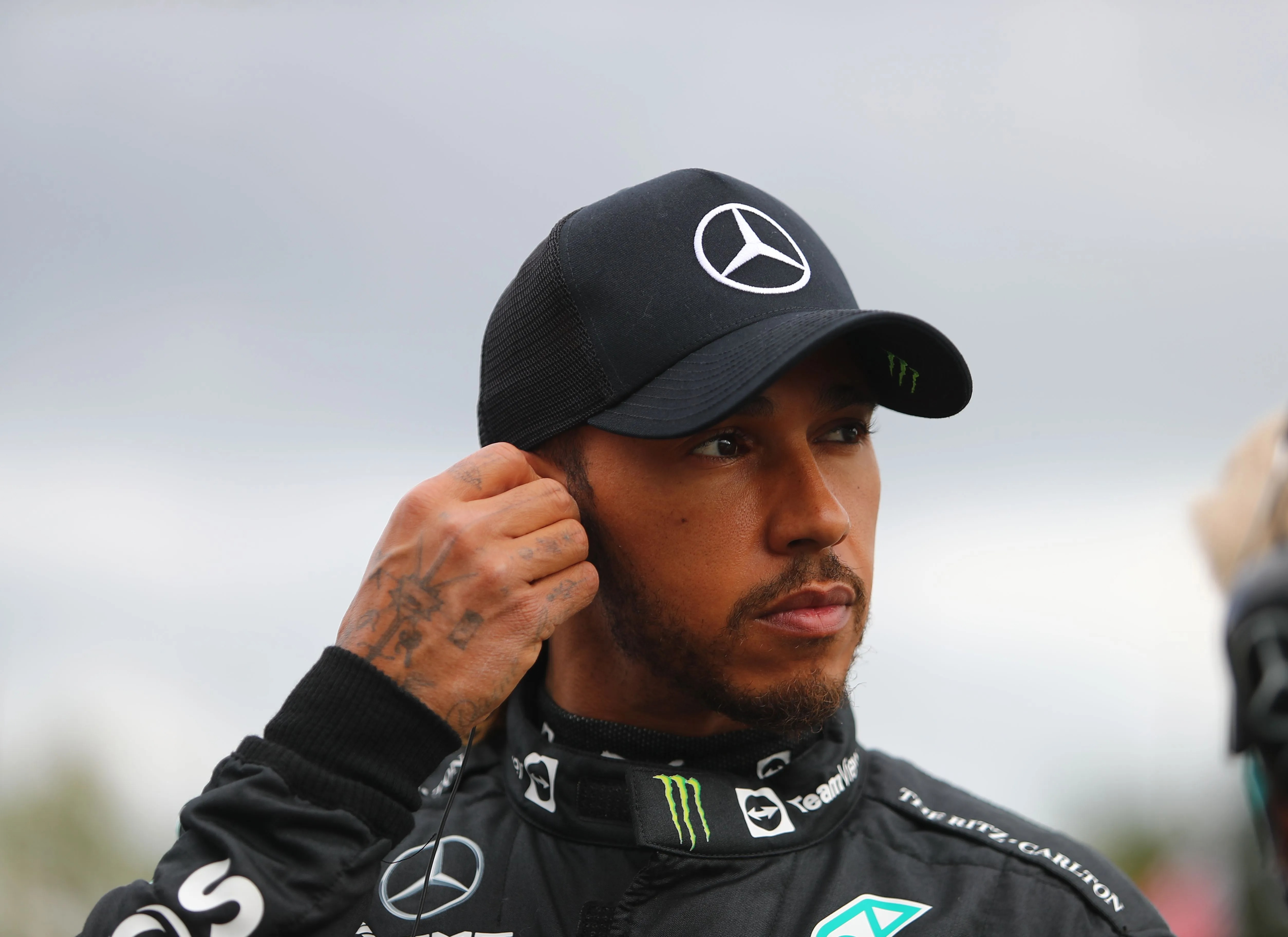 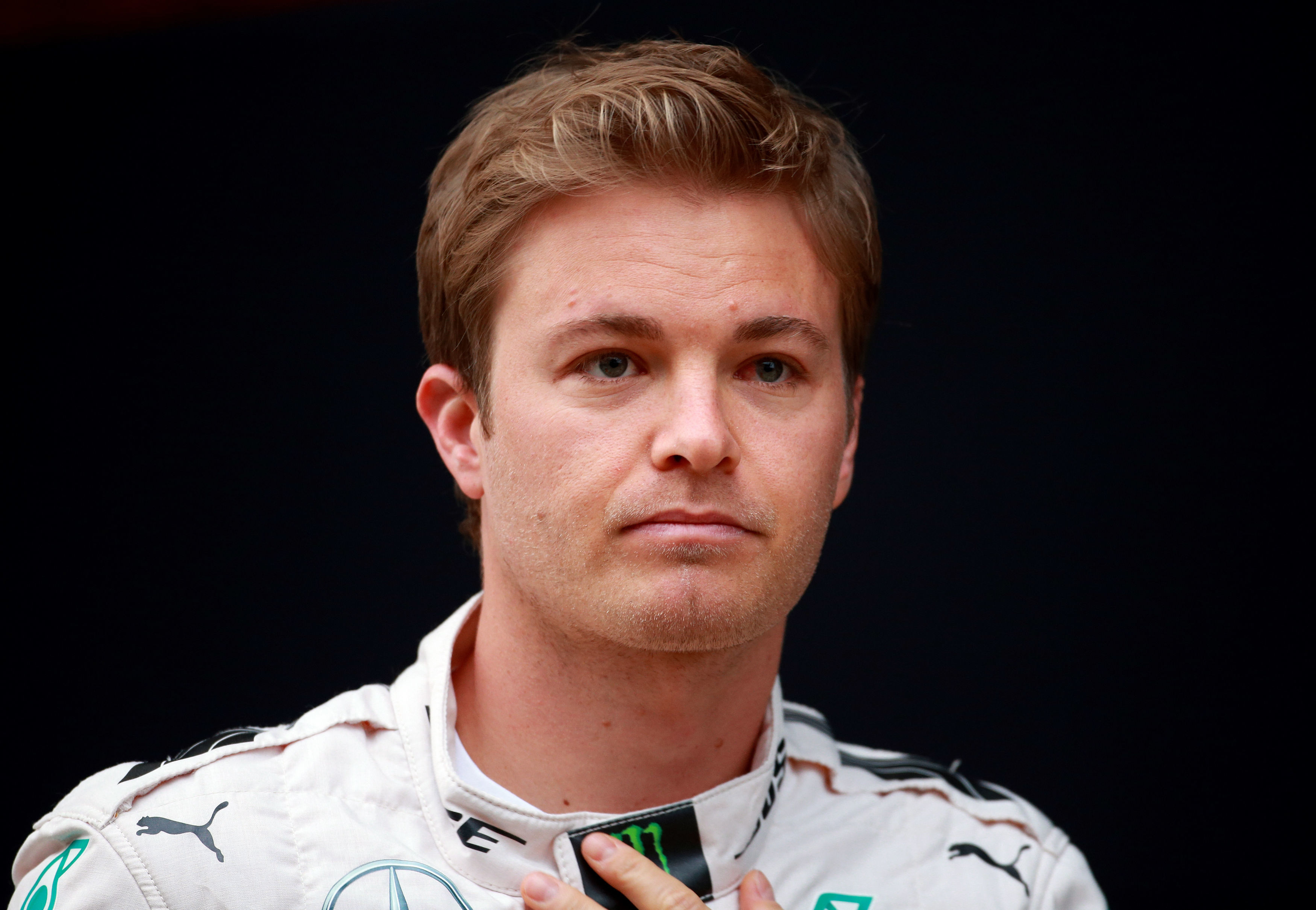 Mercedes team principal Toto Wolff was heard apologising to the 37-year-old driver about the car after the race, which saw team-mate George Russell finish way ahead in fourth place.

Wolff told Hamilton: "Sorry for what you have needed to drive today. I know this is undriveable and not what we deserve to score as a result.

"We’ll move from there, but this was a terrible race. We will come out of this."

But Rosberg claims Wolff's apology should be taken with a pinch of salt as it looked more like the team were trying to keep Hamilton's spirits up. 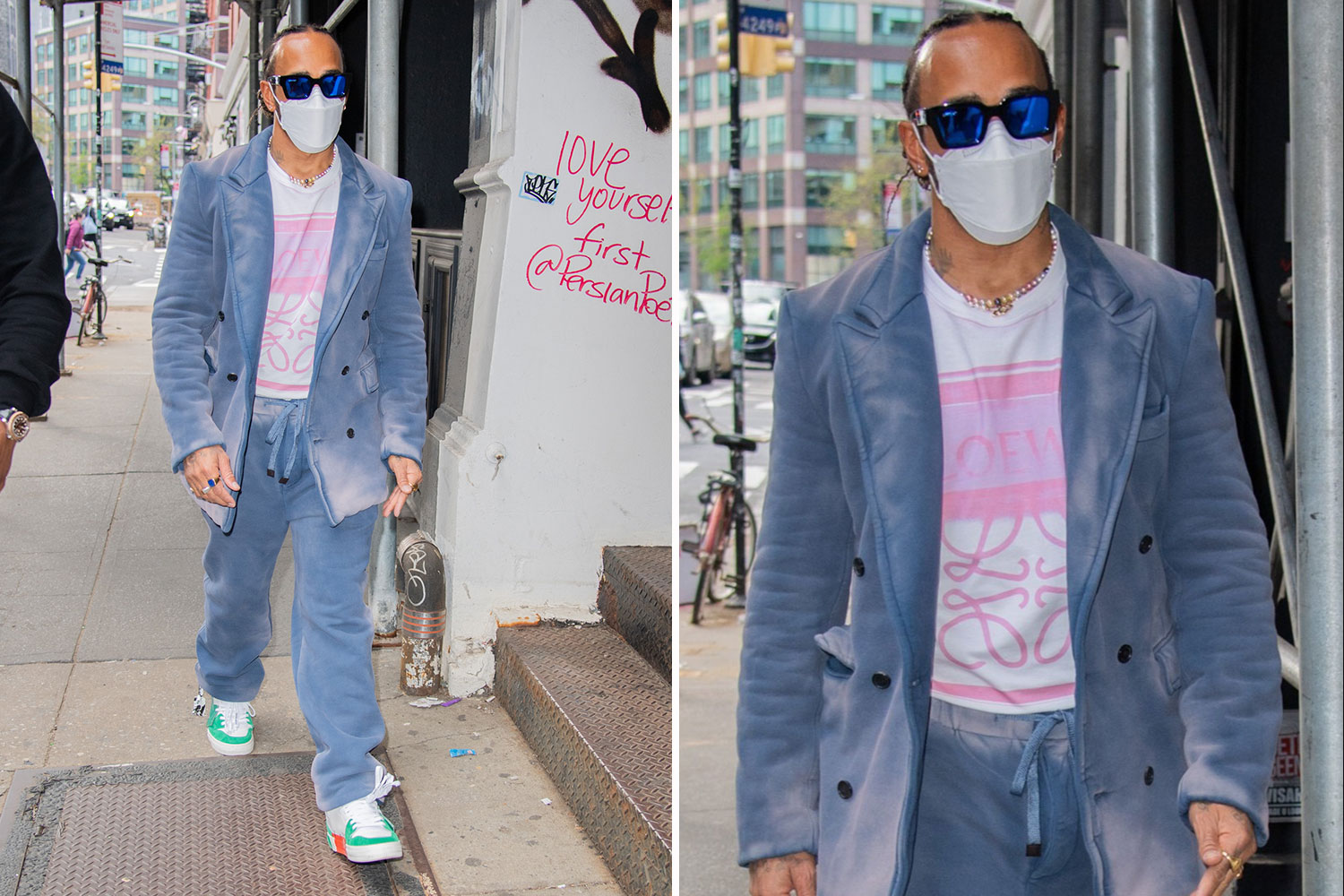 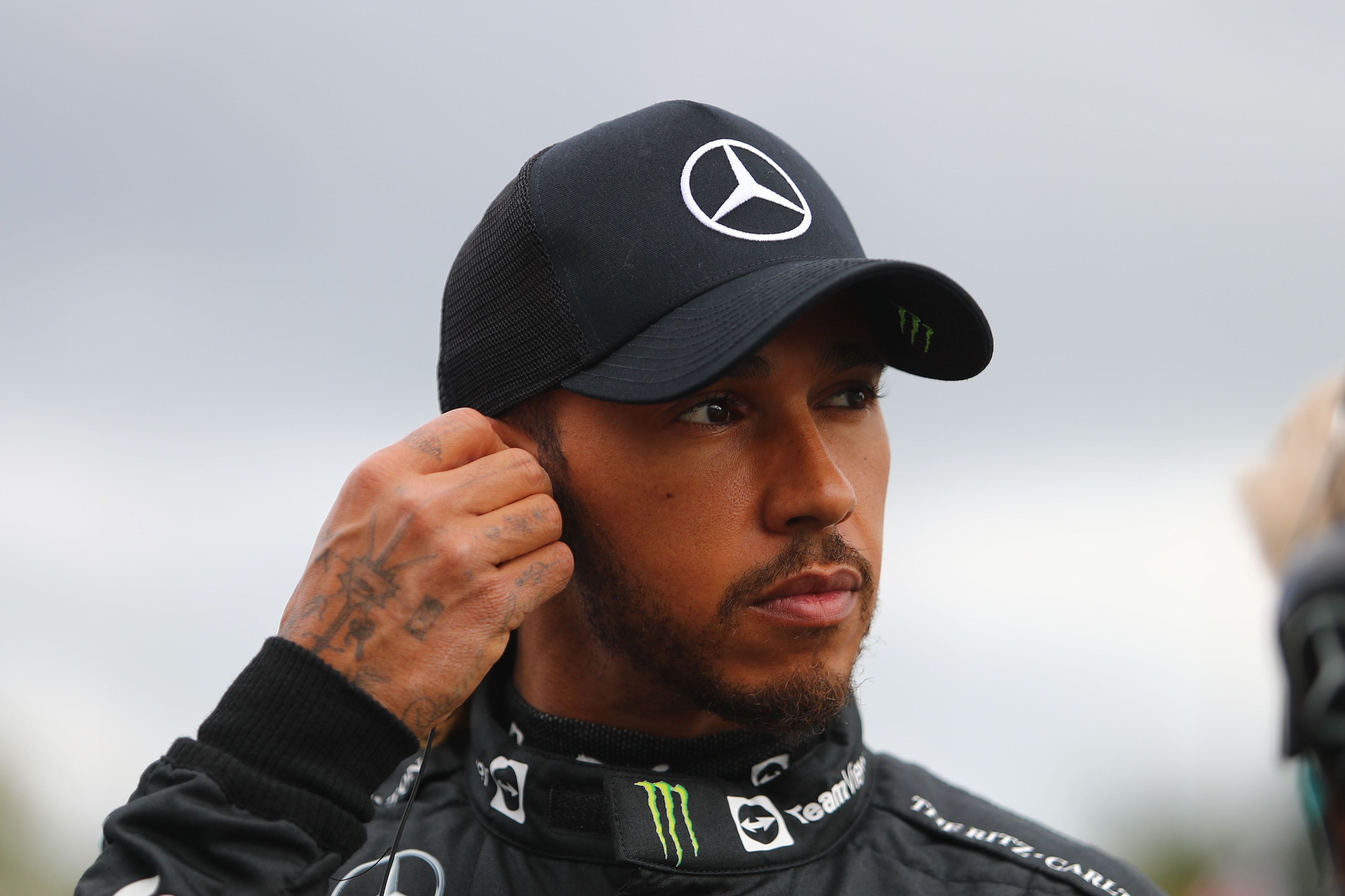 The German star suggested the car shouldn't be blamed, and Russell's much more impressive finish proves it.

Rosberg told Sky Sports: "Toto was playing the mental game, which is very smart on his behalf.

"Mercedes are taking the blame themselves, really trying to support Lewis mentally, lifting him up and saying, 'Hey, Lewis, it’s not your doing, it’s really on us'.

"That’s very smart because it’s not quite the truth. 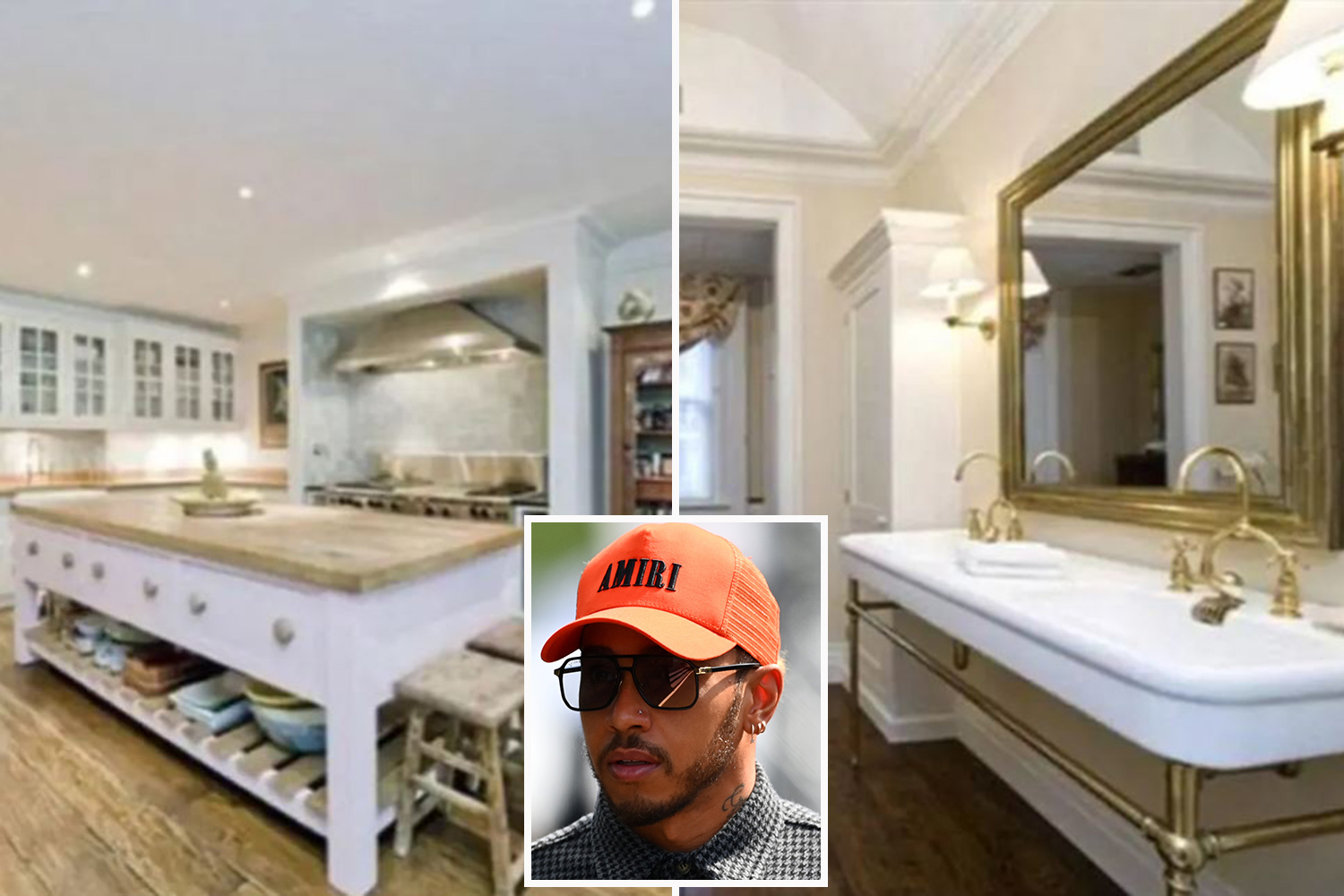 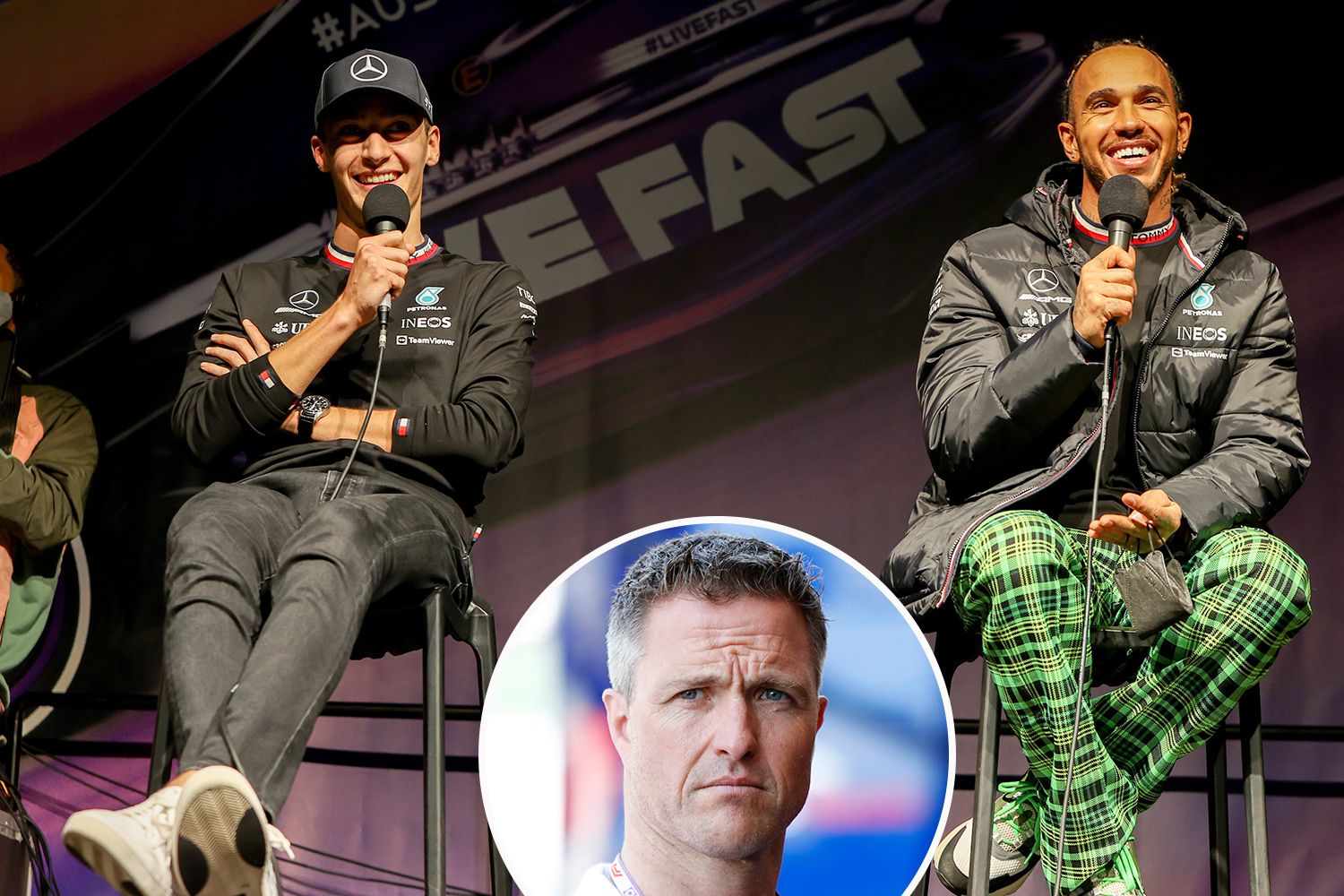 "Let’s not forget Russell is in P4 with that same car, so Lewis definitely had a big role to play in that poor result this weekend.

"Russell still managed to get P4 out of it with a brilliant weekend, so there was more in that car."