LEWIS HAMILTON has shared an anti-vaxxer post that accuses Bill Gates of “lying” over a coronavirus jab, sparking a fierce backlash.

The Formula One driver, 35, twice put a video on his Instagram story on Monday morning but deleted the updates.

Internet celebrity Andrew Bachelor – known as King Bach -uploaded a 13-minute video of Bill Gates being interviewed over a vaccination for Covid-19.

Gates plays down the suggestions of the potential vaccine's side effects in the interview with CBSN and rubbished claims of tracking chips being used in the jabs.

Quizzed about the many conspiracy theories surrounding him and the workof his global health foundation, Gates said:

No, there’s no connection between any of these vaccines and any tracking type thing at all, I don’t know where that came from.

Dr Fauci and I are the two most mentioned, and some of these are deeply ironic. Like, our foundation is about reducing death and bringing equity to health.

"And yet the idea that we get accused of creating chips or the virus, I think we just need to get the truth out there.

"We need to explain our values so that people understand why we’re involved in this work and why we’re willing to put billions towards accelerating the progress. It’s a little unclear to me, but I hope it will die down as people get the facts."

But King Bach captioned the clip: "I remember when I told my first lie."

Hamilton, who has earned plenty of respect for his Black Lives Matter and climate change campaigning, decided to share the post to his 18.3million Instagram followers.

But the six-time F1 world champion came in for a major backlash for seemingly promoting an anti-vaxxer stance.

One wrote on Twitter: "The fact that Lewis Hamilton is actively supporting anti-vax conspiracy theories proves the point that I've been making for years.

A user said: "All your fantastic work with BLM is thrown right out the window with your one single Instagram post.

You're surrounded by incredibly smart people daily. You cannot honestly hold an opinion so dumb and unfounded in science. Explain yourself."

Another added: "Can I ask why @LewisHamilton is sharing anti-vax posts on his instagram story?

"In a pandemic, is this really the time to be giving a platform to this?

"Come on man, your team are at the peak of science and engineering, you can do better than share this anti-science b******s."

A third said: "I am a huge fan. I can forgive you for the Vegan nonsense. But being Anti-vax is just foolishness.

"You got too much money to be this dumb. Educate yourself." 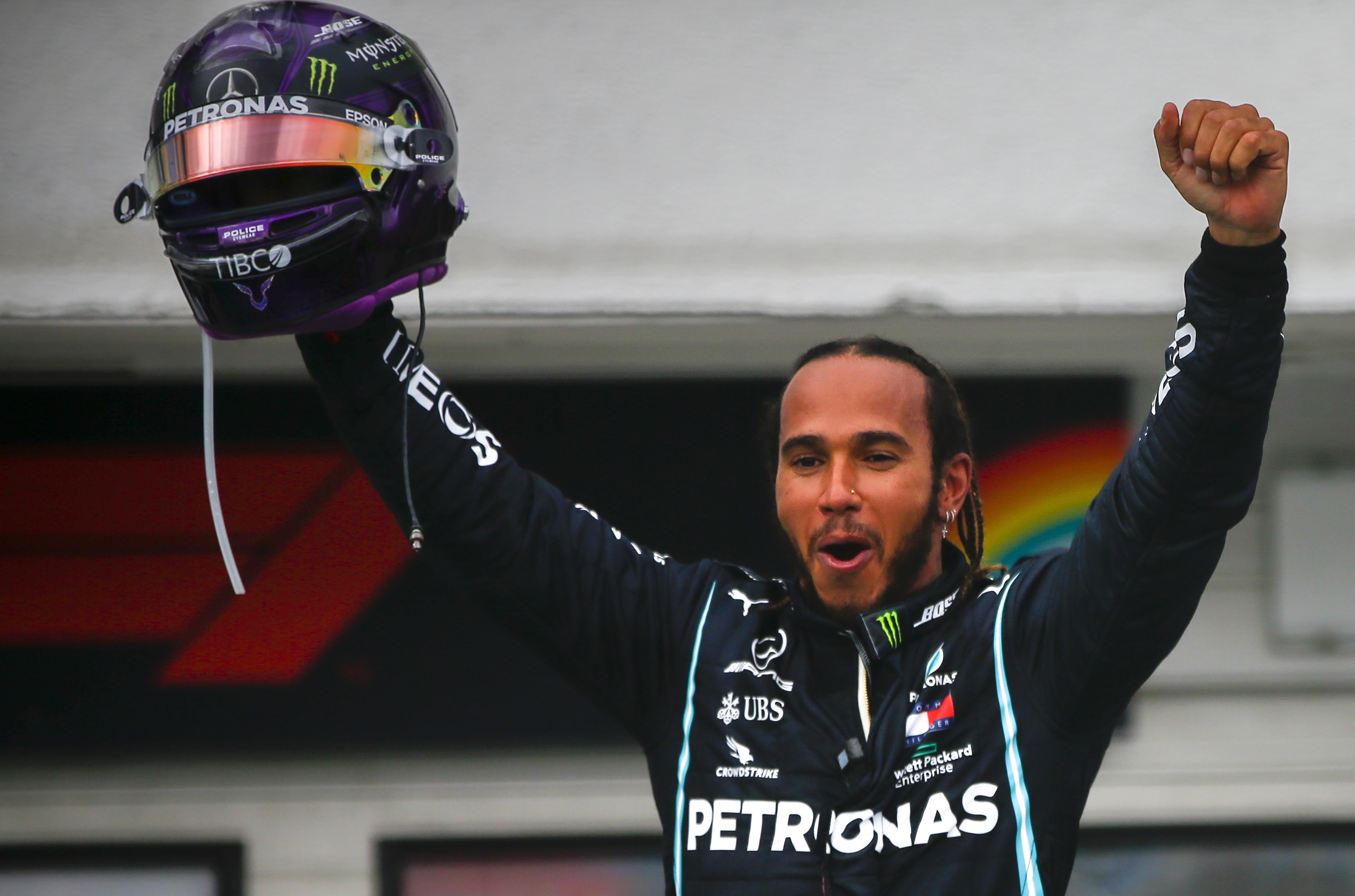