BARCELONA are already preparing for life without Lionel Messi, according to reports.

The football world was stunned after the six-time Ballon d'Or winner slapped in a transfer request last week. 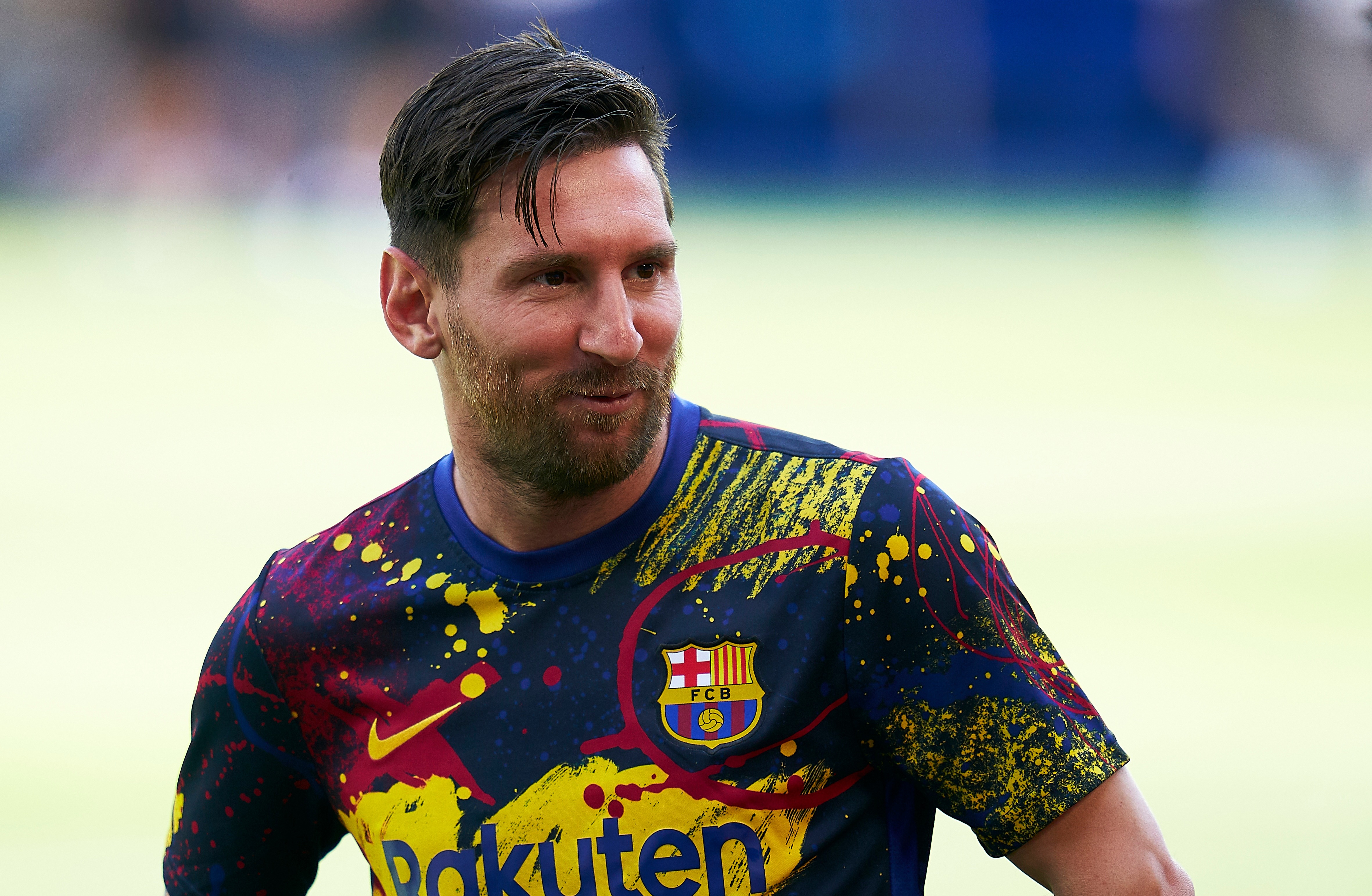 Messi has cut a forlorn figure at times this season, and the 8-2 thrashing at the hands of Bayern Munich in the Champions League quarter-finals proved to be the final straw.

Manchester City, Inter Milan and Paris Saint-Germain are the favourites to pull off the sensational transfer.

And now, according to The Telegraph, "key individuals at the Catalan club believe City’s pursuit of Messi may well prove successful".

But Barca are planning ahead, and have reportedly identified Inter Milan striker Lautaro Martinez as the man to replace him.

Messi has dropped another hint that his Barca exit is cut and dried after he snubbed coronavirus testing at the club.

According to Spanish newspaper Marca, this means he will not be available for pre-season training at the Nou Camp.

The Argentine believes he is now a free agent after handing in a transfer request last week.

But Barca insist he has one year left on his deal as he didn't notify them of his decision soon enough. 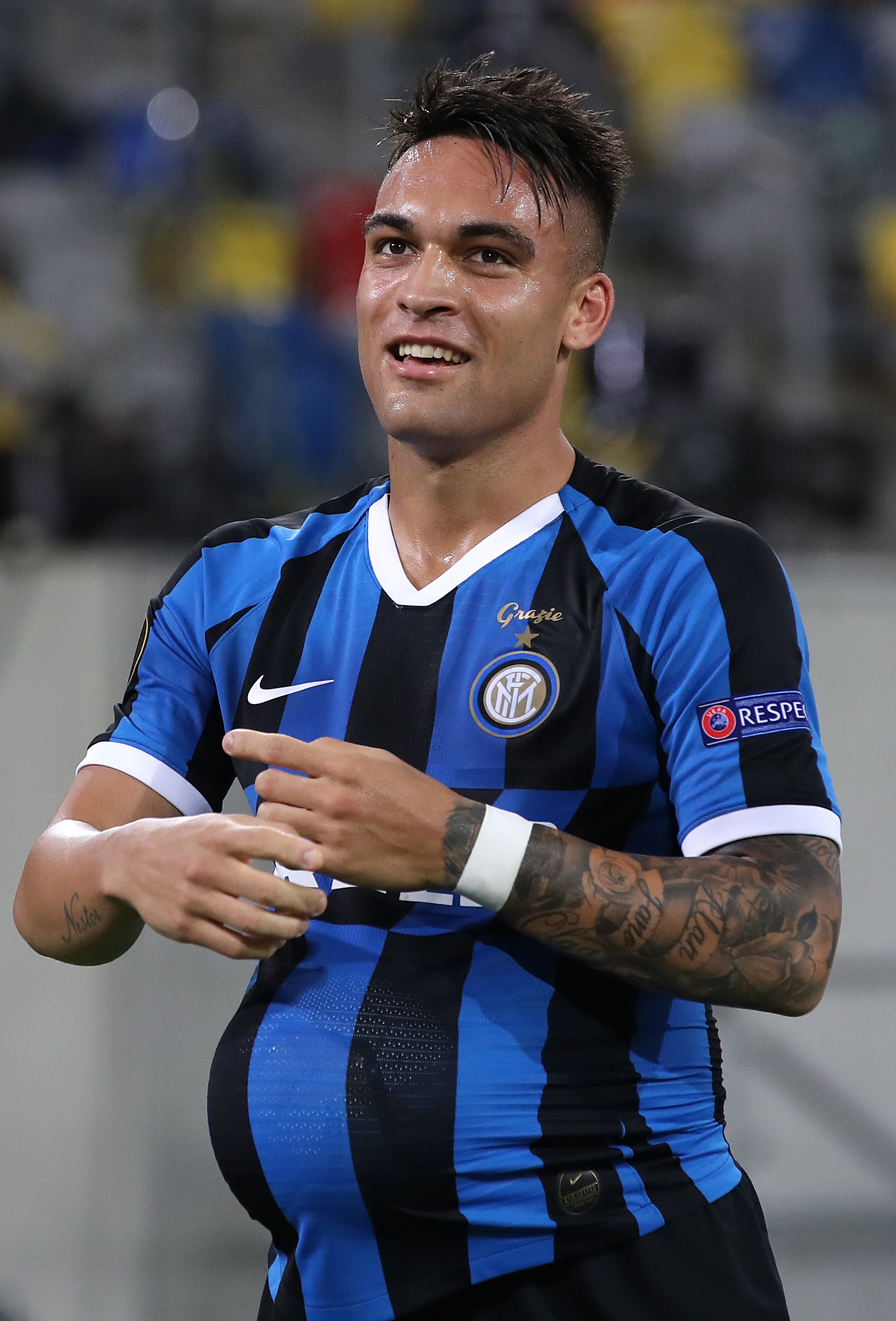 Messi has grown disillusioned with things behind the scenes in Catalonia.

He has suffered with tax issues and problems with the Spanish government.

He was unhappy the club were pushing out his pal Luis Suarez.

Now Messi, 33, has told Barca chiefs he will not attend coronavirus testing today as he forces through his move.

He could pick up a staggering £72m a year in wages at the Etihad.

City could offer Spanish centre-back Eric Garcia and left-back Angelinho, plus cash to get Messi in a deal which could be worth around £250m.