LIONEL MESSI appeared to be having the time of his life as he flashed his ROLEX while on holiday with wife Antonela. 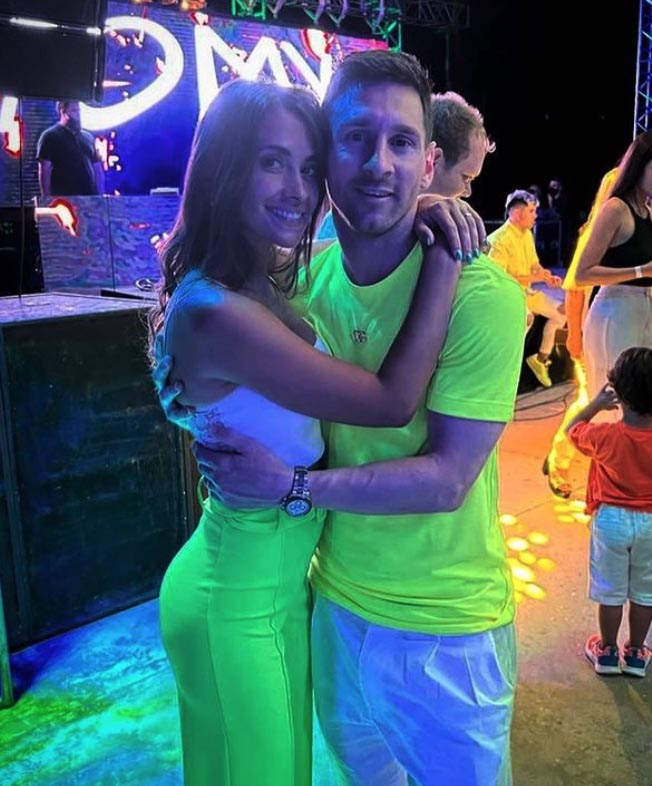 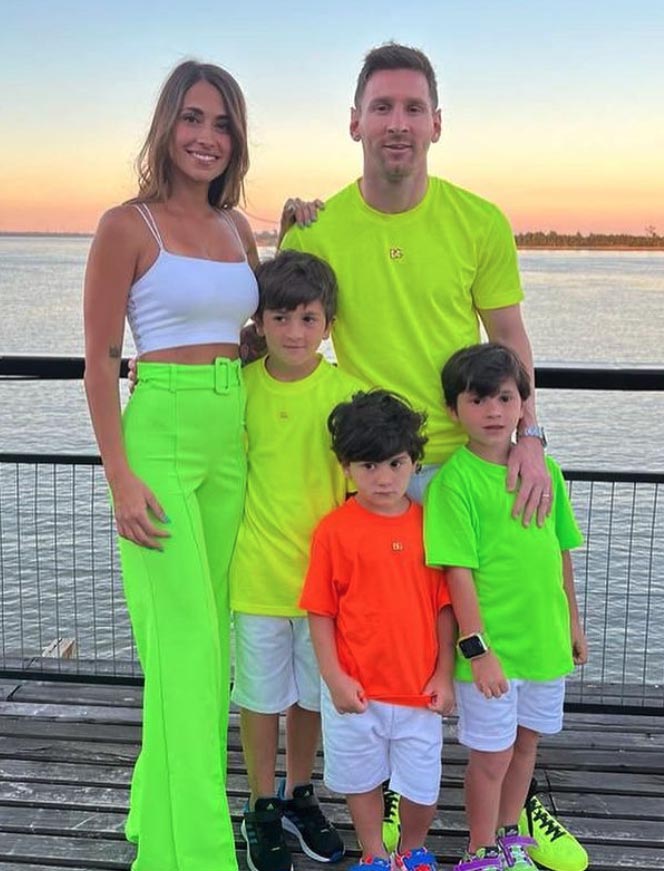 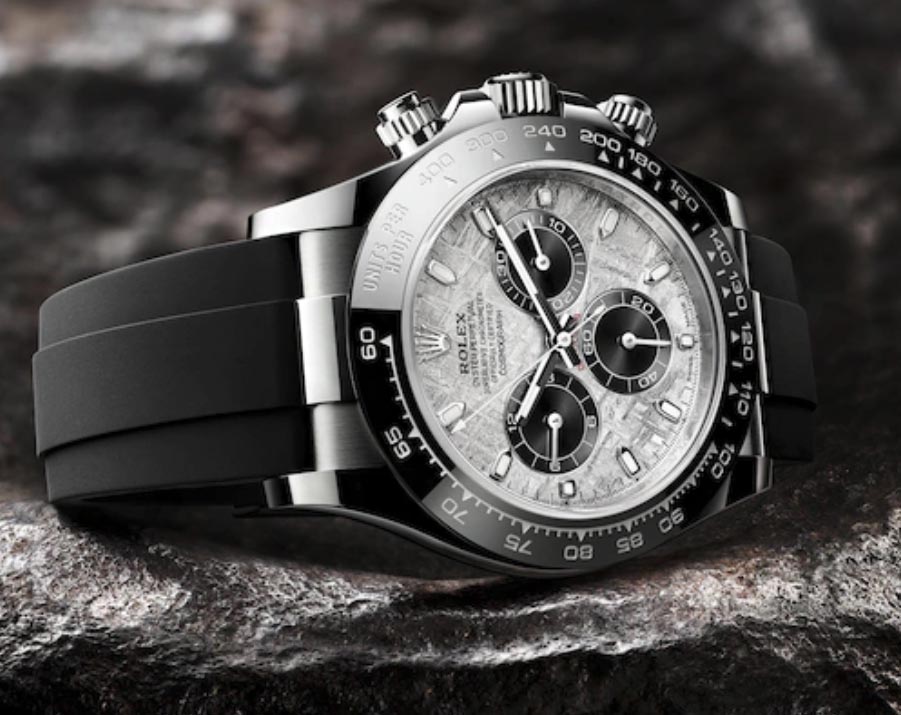 The Rolex Cosmograph Daytona has been spotted on the wrists of other celebs such as Ed Sheeran and Drake.

And the Argentina international oozed star power as he sported the timepiece while relaxing with his wife and kids in his hometown of Rosario.

The Manchester United star stepped out in the Middle East with a £371k Rolex GMT Master Ice on his wrist.

The pair of time enthusiasts could soon be teaming up at PSG – if reports in France are anything to go by.

PSG are rumoured to be preparing a sensational transfer swoop for the United talisman if he decides he wants out of Old Trafford.

Everton vs Leicester OFF due to Covid outbreak, injuries and missing AFCON stars

Draw as Arsenal or Forest play Foxes, Man Utd or Villa vs Boro in fourth round

SunSport revealed the forward had held discussions with his agent Jorge Mendes amid growing concern over the direction of his career in England.

Messi meanwhile has returned to France from his holiday in Argentina.

But the 34-year-old is set to miss his side’s Ligue 1 clash with Lyon this weekend as he recovers from Covid.

He is now testing negative having picked up the virus while on vacation but must complete further protocols before he is passed fit to play again.