LIONEL MESSI has blasted his teammates after Barcelona lost the LaLiga title to Real Madrid.

The Argentine superstar dubbed them "weak" and "erratic" and cast doubt over their chances of reaching the Champions League quarter-finals. 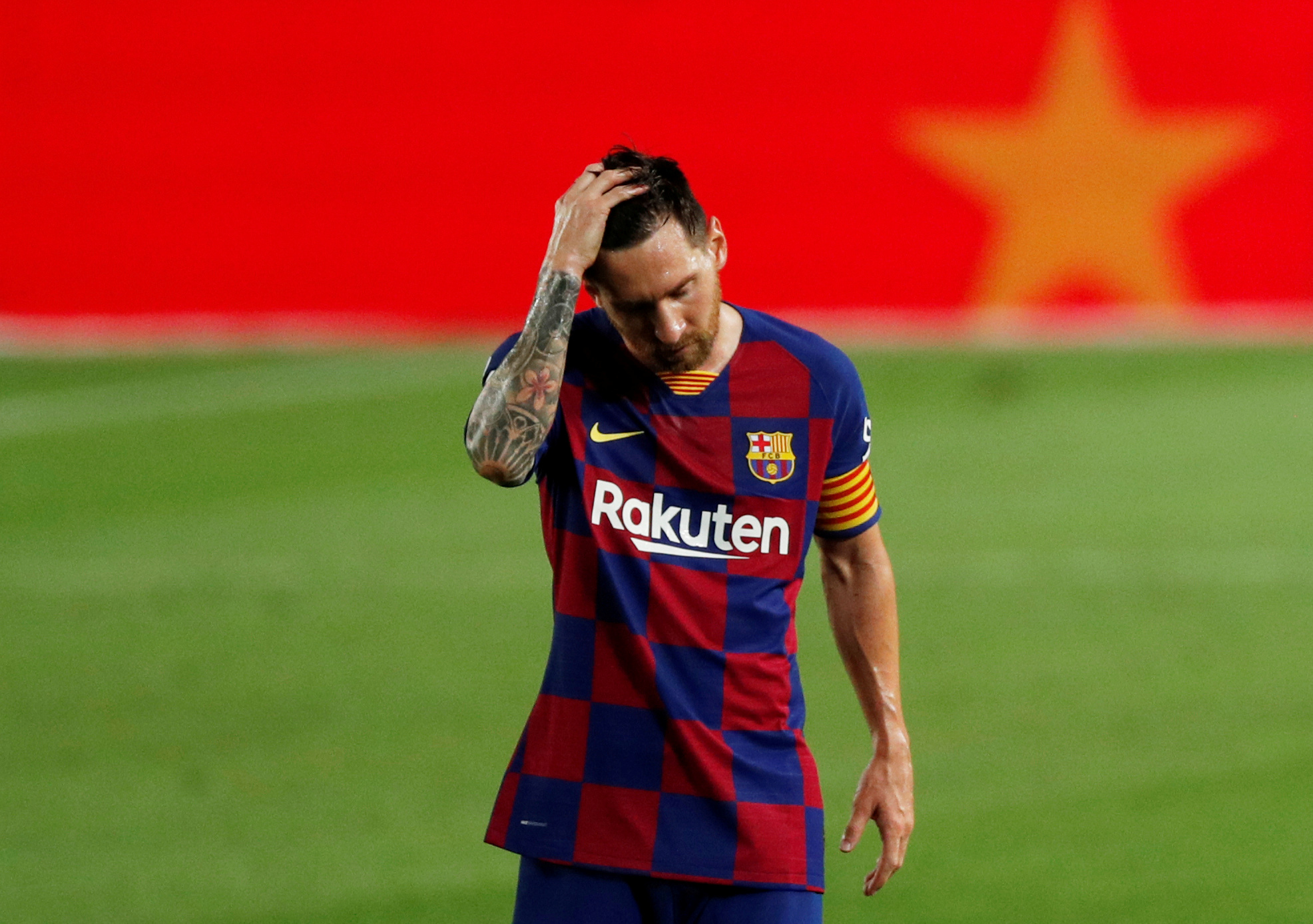 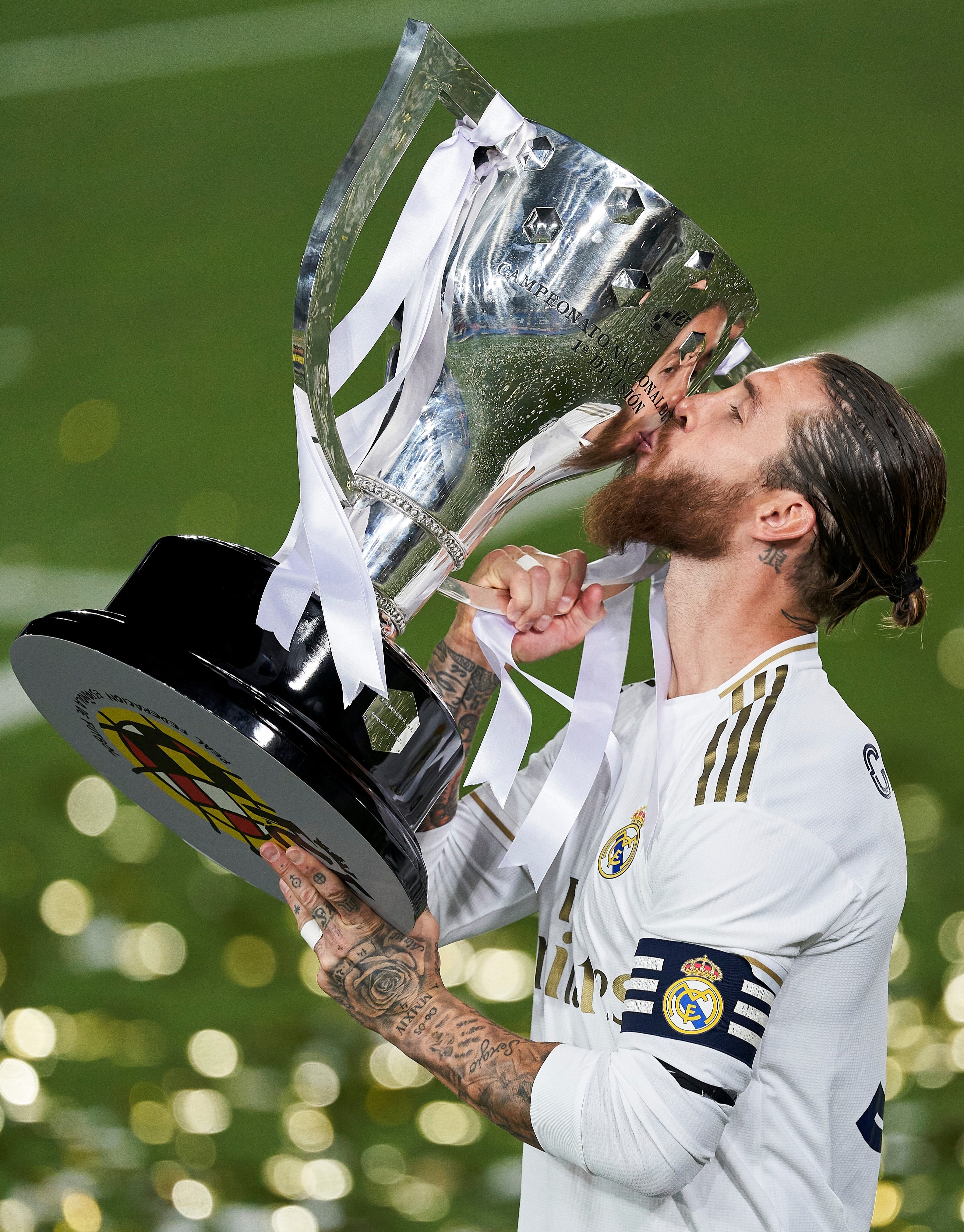 Real bagged their first LaLiga title since 2016/17 with a 2-1 home win against Villareal yesterday while Barca lost by the same scoreline at home to Osasuna.

And Messi, 33, said: "We didn't want to end the season like this but it represents how the season has gone.

"We were a very erratic, very weak, low-intensity team. We lost a lot of points and today's game is a summary of the season.

"We have to be self-critical. Starting with the players but doing a global self-criticism.

"We are Barca and we have to win everything.

"We can't look at Madrid. Madrid have done their job, but we have helped them a lot."

And Messi also cast doubt over Barca's ability to reach the last eight of the Champions League.

They drew 1-1 at Napoli in the first leg of their last-16 tie before lockdown and have to beat the Italians or draw 0-0 in the home leg on August 8 to progress.

Messi added: "If we want to win the Champions League, we have to change a lot. If we continue like this, we will lose the game against Napoli."

“We have to change lots of things.

"We have a game against Napoli just around the corner and things have to change.

"I think we’ll have a break now which will be good for us to clear the heads a bit.

"January until now has been such a terrible time for everybody.

"I think in the Champions League there are four matches where we could turn the whole season around if we get the right results.

“I think the people here at the club will feel angry about what’s been going on this season but that’s normal, the players feel like that too, it’s logical people will be critical.

"I think it’s like losing against Roma and Liverpool, when you don’t win anything no-one is happy.”

Barca will face Chelsea or Bayern Munich in the next round if they beat Napoli.

Though it is likely to be the Germans who won 3-0 at Stamford Bridge in the first leg of their last-16 tie.