LIONEL MESSI has reportedly dealt Manchester City a blow by telling Barcelona he will STAY this summer.

But the superstar forward, 33, has demanded that new president Joan Laporta embark on a spending spree – with Erling Haaland a target. 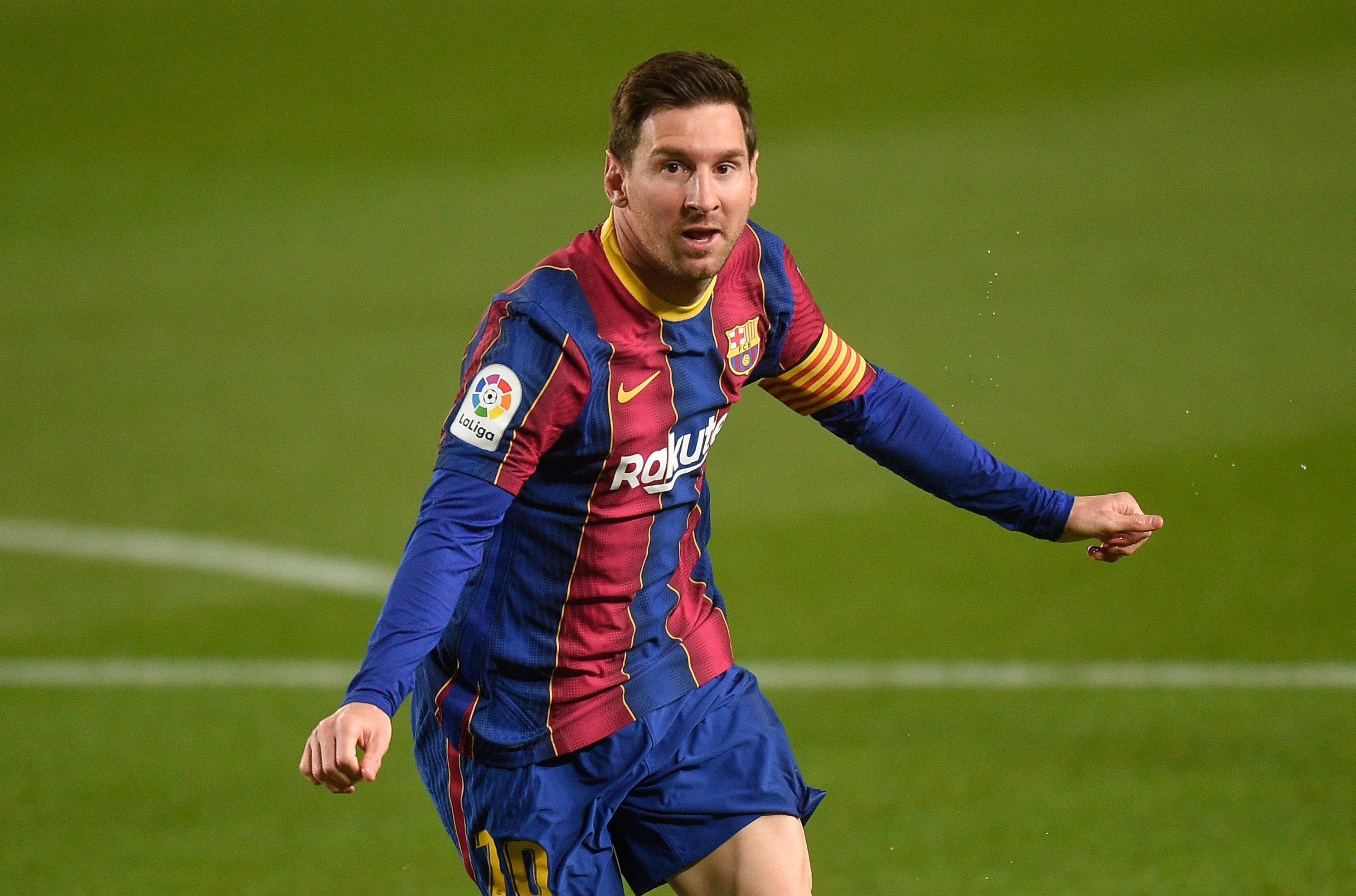 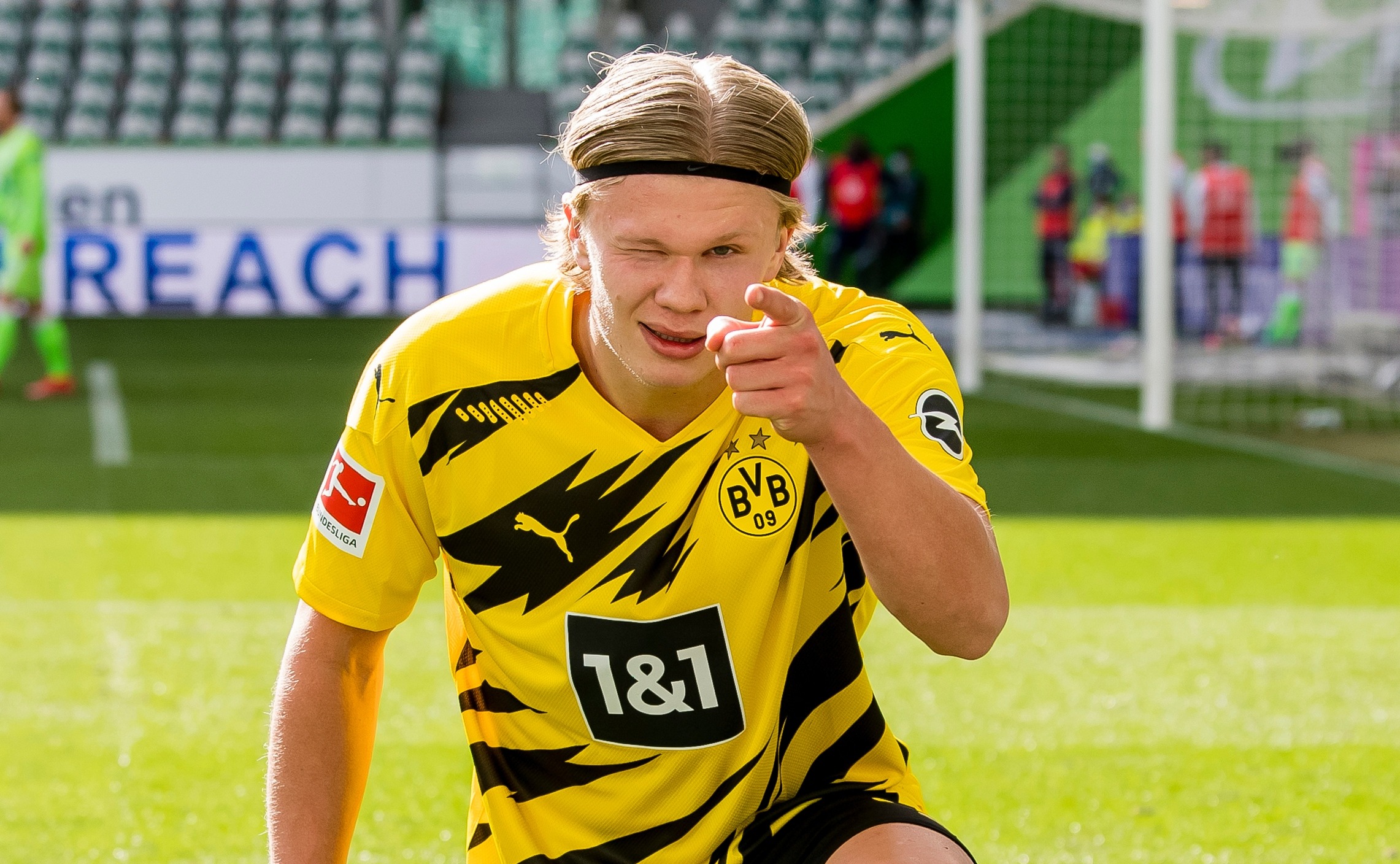 TVE claims Messi will not look to leave the Nou Camp at the end of the season despite his contract running out.

The Argentine failed to force through a move to City last summer.

And it was widely expected Messi would end his Barcelona adventure this year once his deal ran out, with Paris Saint-Germain also linked.

However, the Argentine has apparently performed a dramatic U-turn after being left impressed by Ronald Koeman’s impact and vision for the future following this month’s Copa del Rey triumph.

On top of that, old pal Laporta is back as Barcelona’s new president.

And Messi has now committed his future to the Spanish giants, leaving City empty-handed.

However, he has reportedly told Laporta big money must be spent to return Barca to the top of European football.

They have been linked with plenty of stars this summer, including Liverpool’s Gini Wijnaldum and Man City’s Sergio Aguero.

But Messi is apparently eager to play alongside Borussia Dortmund goal machine Erling Haaland, who could cost upwards of £100million after hitting 37 goals in 38 games this term.

Meanwhile, Marca claims Messi’s decision to stay at Barcelona came after talks between president Laporta and his father Jorge.

A two-year contract was discussed, although there is yet to be an official offer from Barcelona.

But all parties were said to be clear they want Messi to stay put in Catalonia.