LIVERPOOL are dipping into the transfer market early by hiring a new Mighty Red mascot – with a very strict job description.

The post for the Anfield gig has now closed as the club work out who will be their next mascot to rival the likes of Fred the Red, Stamford the Lion and Filbert Fox. 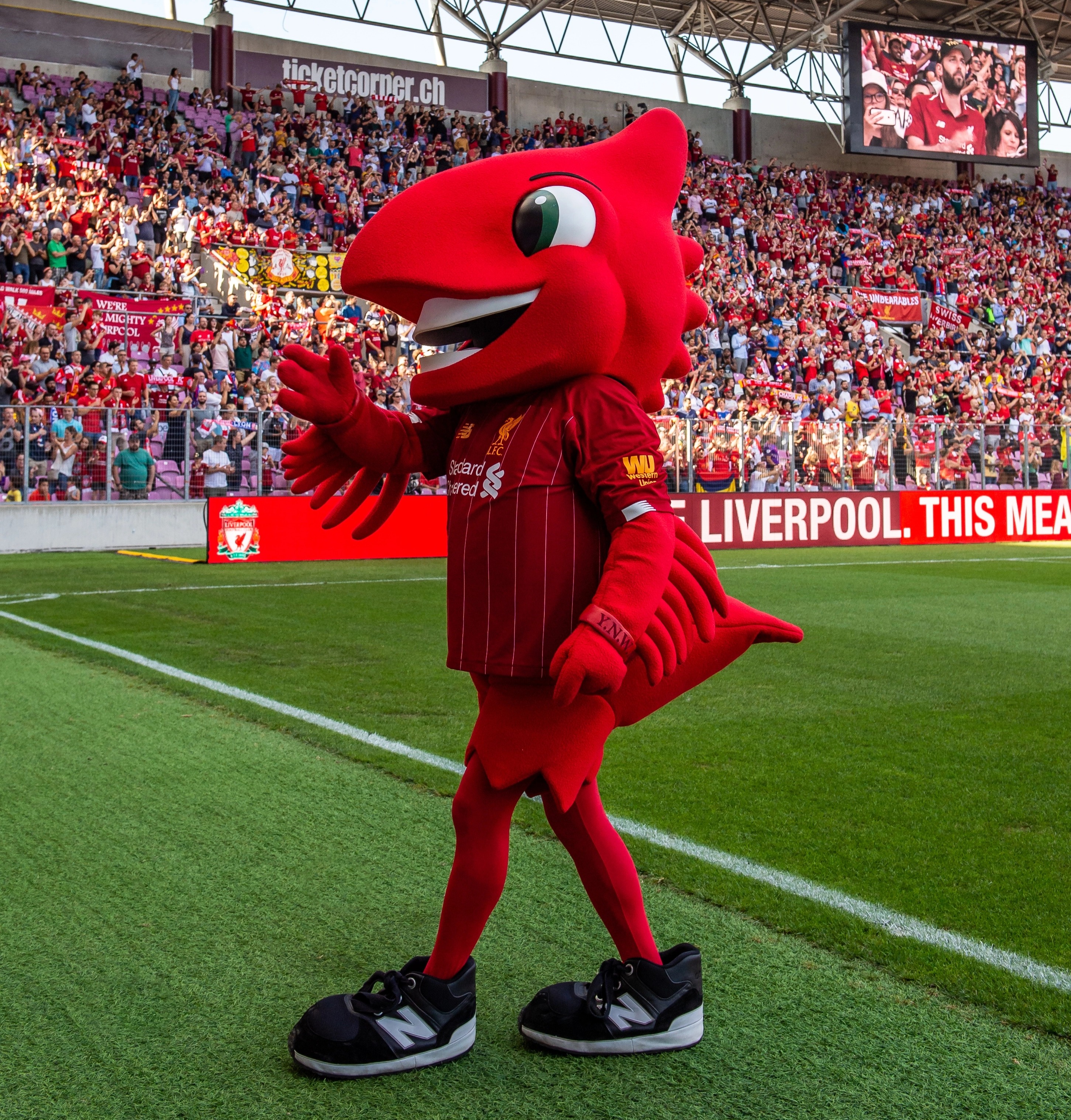 And the rigorous recruitment process will ensure the successful candidate is up to the tough tasks the role entails.

Liverpool are looking for someone with a very particular set of skills to become the new Mighty Red.

The job description requires "high-quality world-class performances" and "strong non-verbal communication skills for when in costume".

The successful candidate will also be required to maintain the costume, be committed to strict confidence regarding the mascot's identity and "must possess an extraordinary level of creativity and spontaneity".

As well as the abilities, there is also a list of physical requirements for the new mascot, who will be paid the "market rate".

They must be between 5ft 7ins and 6ft 2ins in order to fit into the costume for Mighty Red, who looks like the city's famous Liver bird and was created in 2012.

The new signing must also have a "high level of fitness" and the "ability to work in extreme heat".

The casual role is based at Anfield and will no doubt mean the new mascot is in place in the coming weeks. 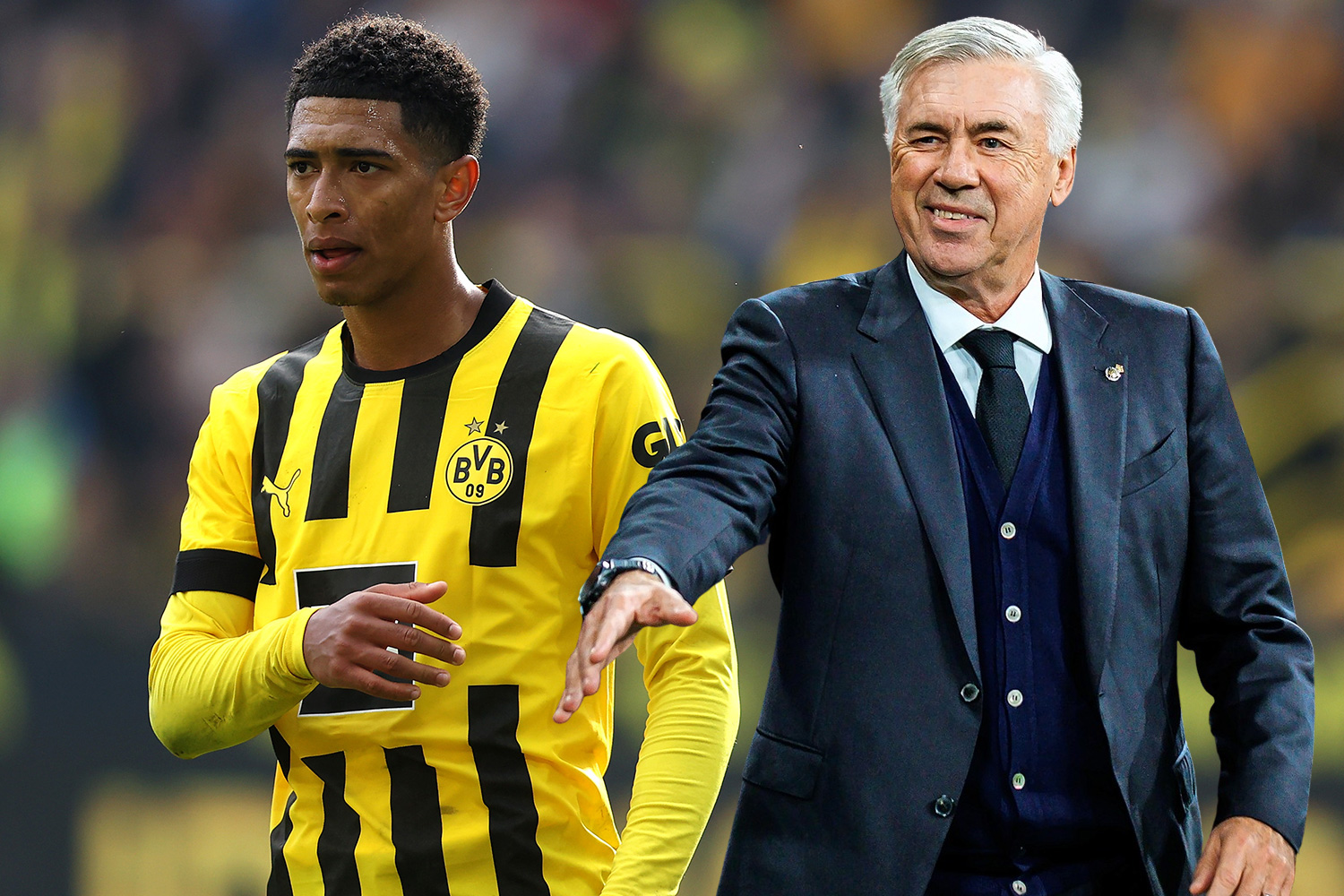 One dead & child, 5, in coma amid chaos at Argentina parade as stars airlifted

Jurgen Klopp's side welcome Leicester City to Merseyside on December 30 in their next home match.

Wolves head to the north west on January 7 before the Reds host Chelsea, Everton and Real Madrid in three blockbuster clashes.

They return to action following the World Cup break against Manchester City as they look to defend the Carabao Cup then head to Villa Park on Boxing Day in the Premier League.