On Monday, the Court of Arbitration for Sport accepted City's appeal after they were punished for alleged breaches of Uefa's financial rules. 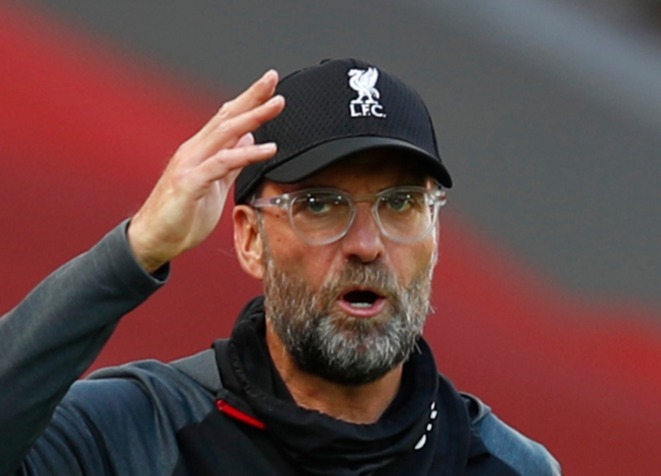 The CAS panel found that any wrongdoing was either "not established" or "time-barred" and reduced the sentence to a mere £9.1million fine.

That left Klopp upset and the Liverpool boss explained his concerns that FFP will now be completely disregarded by clubs Europe-wide.

He told reporters on Tuesday: "I don't think it was a good day for football yesterday. FFP is a good idea.

"It is there for protecting teams and the competition, so that nobody overspends and have to make sure the money they want to spend is based on the right sources."

He added: "If the richest clubs and countries can do what they want to do, then that makes it difficult.

"That would lead to a world league, it would depend on who owns the clubs and not the names of the clubs.

"It is not up to me to judge this and I don't. I just hope we stick to this FFP system and I hope it stays as it kind of gives borders where you can go to and that is good for football.

"If no-one has to care anymore it makes the competition difficult."

City are now expected to press ahead with a summer spending spree to try and catch up with Liverpool, following the Reds' imperious march to the Premier League title.

However Klopp admitted that he sees the decision as a positive for his side.

The German stated that "no other team would have had a chance" at next year's league title had City enjoyed extra rest between games while serving a ban.