JURGEN KLOPP reckons success and not sartorial elegance is what suits him best.

That is why Liverpool fans will only ever see him wearing a tracksuit and trainers on the touchline. 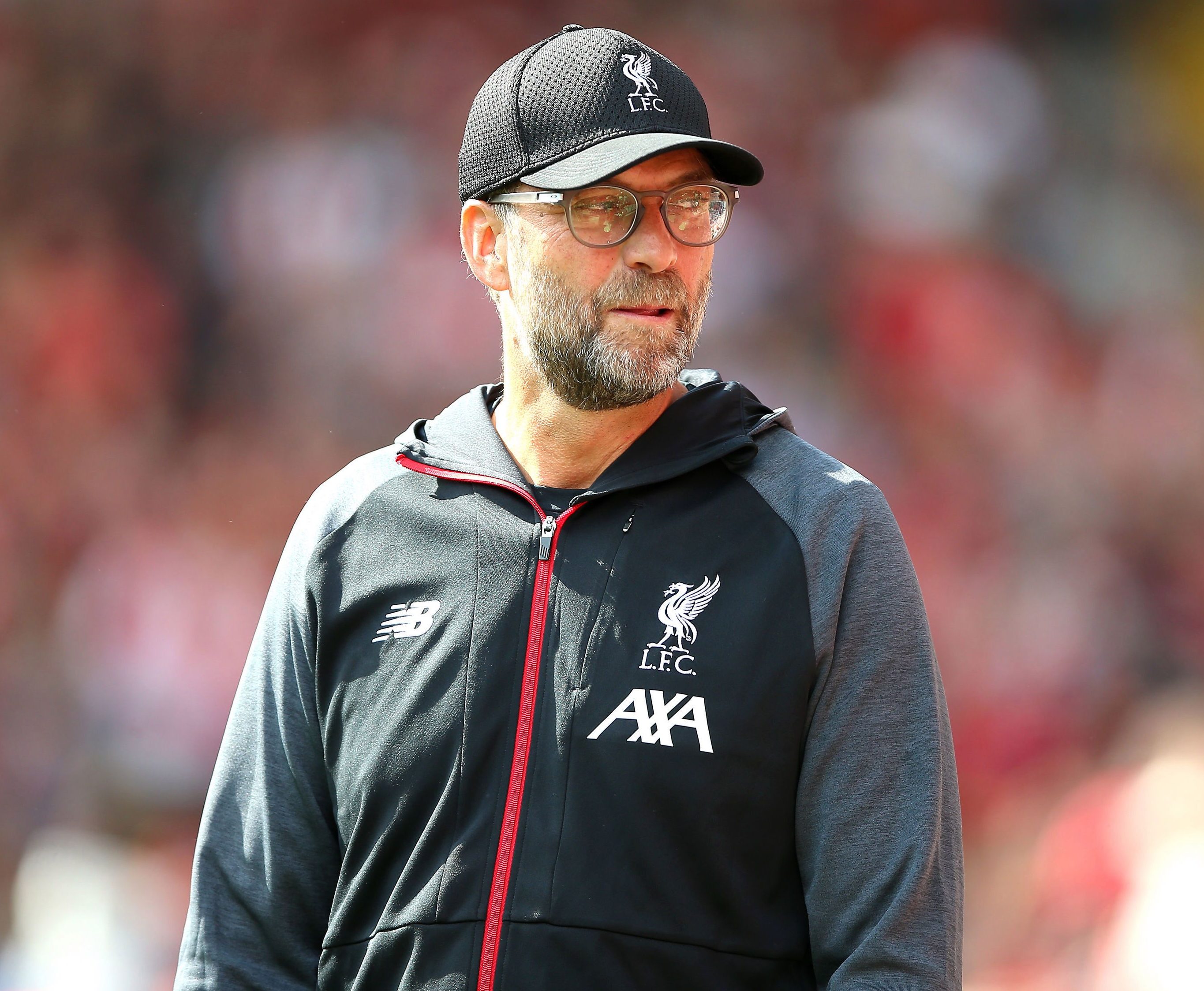 Opposite number Carlo Ancelotti may be raging about the state of Napoli’s home changing rooms before Tuesday’s Champions League clash.

But Klopp will not worry about getting his suit dirty because the dressing area was not finished during the stadium’s renovation.

He said: “I have a suit for weddings, funerals and if somebody tells me I have to wear a suit.

“I have no reason to wear one. I don’t feel comfortable in it and I cannot breathe properly.

“I don’t want to have to think about my outfit before a game.”

Klopp did wear a suit on occasions during his stint at Borussia Dortmund but maintains there will not be a repeat of that.

What makes him tick is more silverware as he plots his side’s defence of the big European prize.

He told talkSPORT: “When I first started in the Champions League, I wore suits because I was told by somebody it was a duty.

“But from the first time I saw another manager next to me not wearing a suit, I was done.

“I don’t want to look good on the sideline — my team should look good. That’s my main target.”

As for the Napoli changing rooms, he added: “I trust Uefa that we’ll be able to have a shower.” 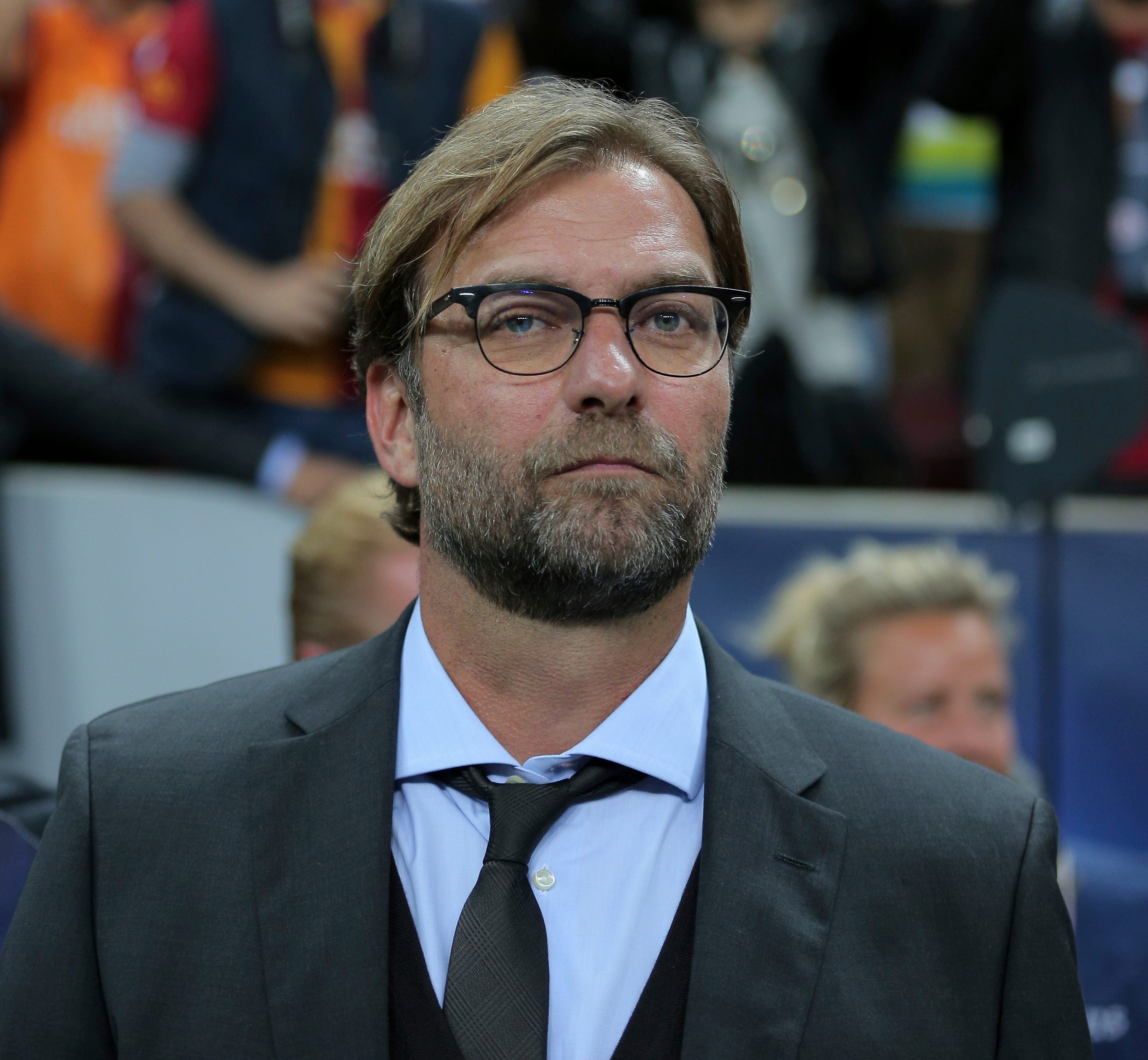