Thomas Tuchel was expected to breathe new life into Pulisic's Chelsea career with the pair having worked together at Borussia Dortmund. 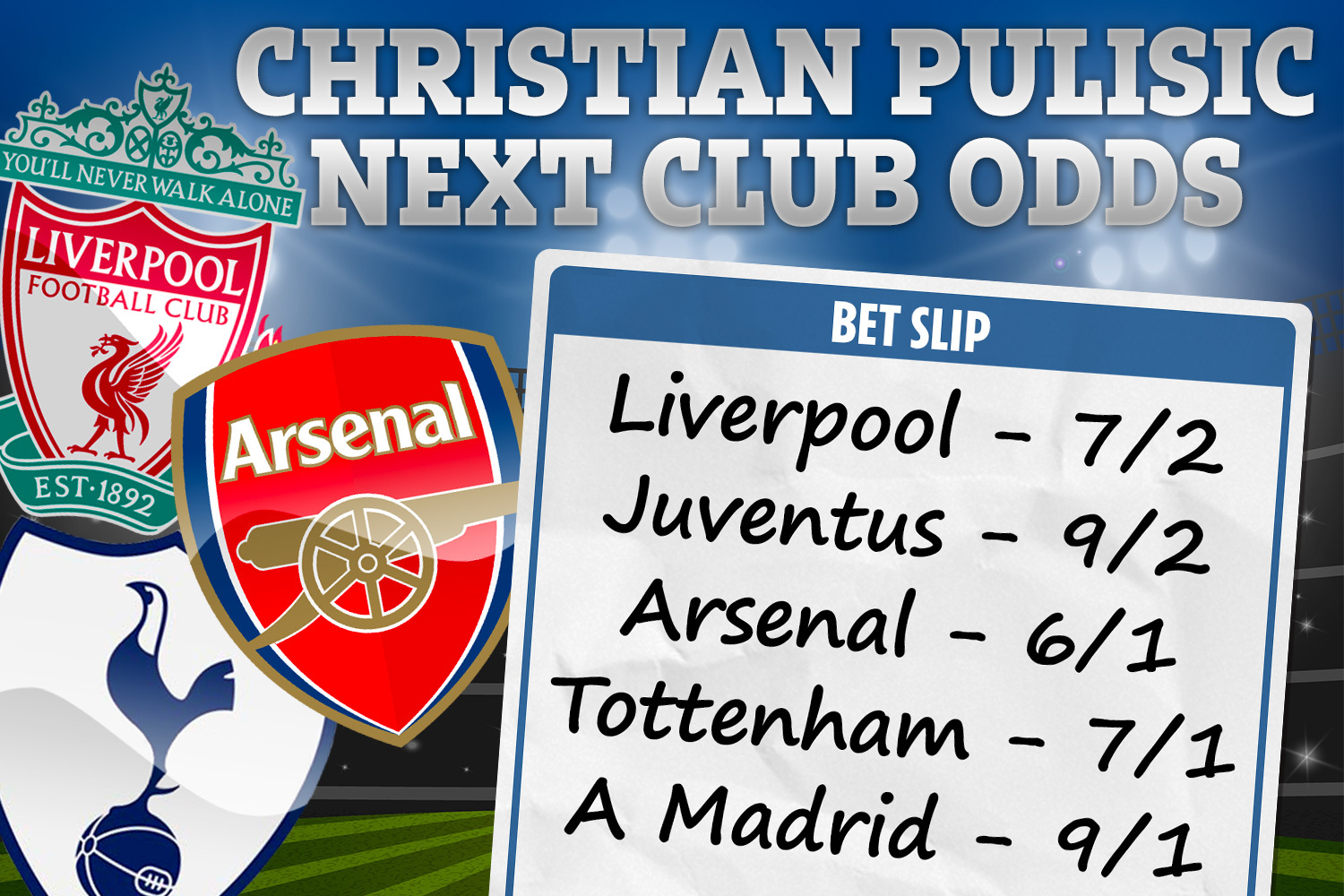 The 22-year-old is yet to start a single Premier League game under the new boss and has mustered just 134 of a possible 810 minutes since Frank Lampard's departure.

As a result, SunSport understand the American is now weighing up his options and is prepared to quit unless he's given regular first-team action.

The £58million signing from Dortmund is even prepared to lower his £150,000-a-week wages to secure a move elsewhere.

And there's no shortage of takers.

Betfair have installed Liverpool as favourites to clinch his signature at 7/2.

The Reds are eager to bolster their attacking ranks having suffered a major decline this season.

And there have also been suggestions that superstar Mohamed Salah will look to leave Anfield.

Elsewhere Juventus are available at 9/2 with Arsenal next in line with bookmakers Betfair at 6/1.

Jose Mourinho's Tottenham are a fraction behind at 7/1 with Atletico Madrid trailing the field at 9s.

Ole Gunnar Solskjaer's Manchester United hare also known to be monitoring the situation but haven't been included in the latest odds.

Betfair Spokesperson, Sam Rosbottom said: "Since Thomas Tuchel joined the club, Chelsea have been unbeaten and the German hasn't been afraid to lay down his law with players. 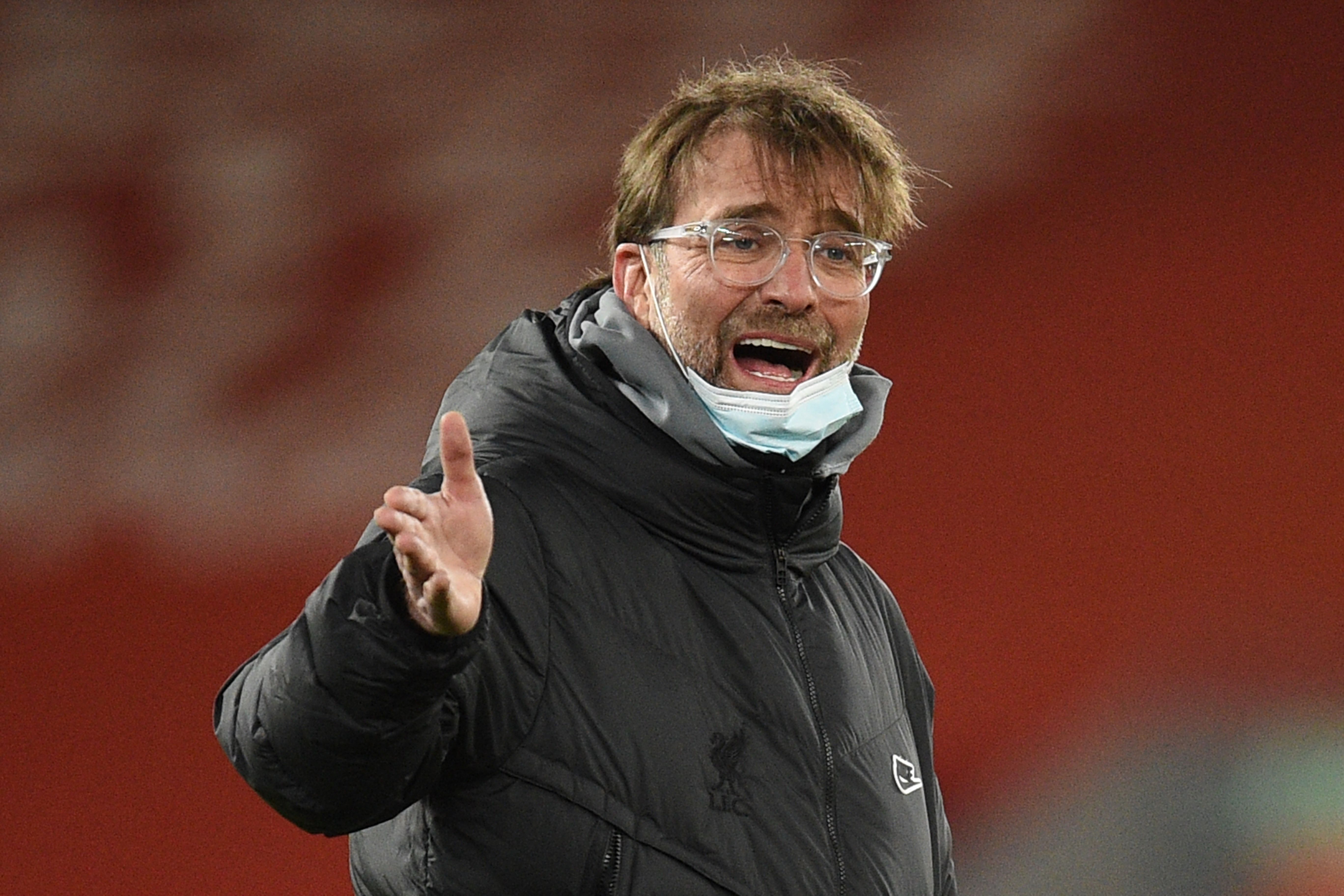 "Christian Pulisic hasn't been a prominent feature in the starting eleven and questions are now being asked about his future.

"If he does move to get more game time, Liverpool are the 7/2 favourites to be his next club, while Juventus are 9/2 and Arsenal 6/1."

Tuchel has provided a reason as to why Pulisic isn't starting games.

The German says that he is "strong" coming off the bench and described it as a "bit unfair" on the player himself.

He said: "Maybe Christian's problem is I know from Dortmund how strong he is from the bench.

"I think he started only in the cup game and in the end that's my responsibility and my fault. It's a bit unfair because I know what an impact he can have in 20 or 30 minutes.

"He was a bit unlucky in the last games but there's no lack of trust or quality. He just has to be a bit patient."