LIVERPOOL have reportedly rejected two bids for Nathaniel Phillips so far this month, but the defender is still expected to leave the club before the window closes.

According to the Liverpool Echo, it looks increasingly likely that the 24-year-old will depart the club in the next few weeks. 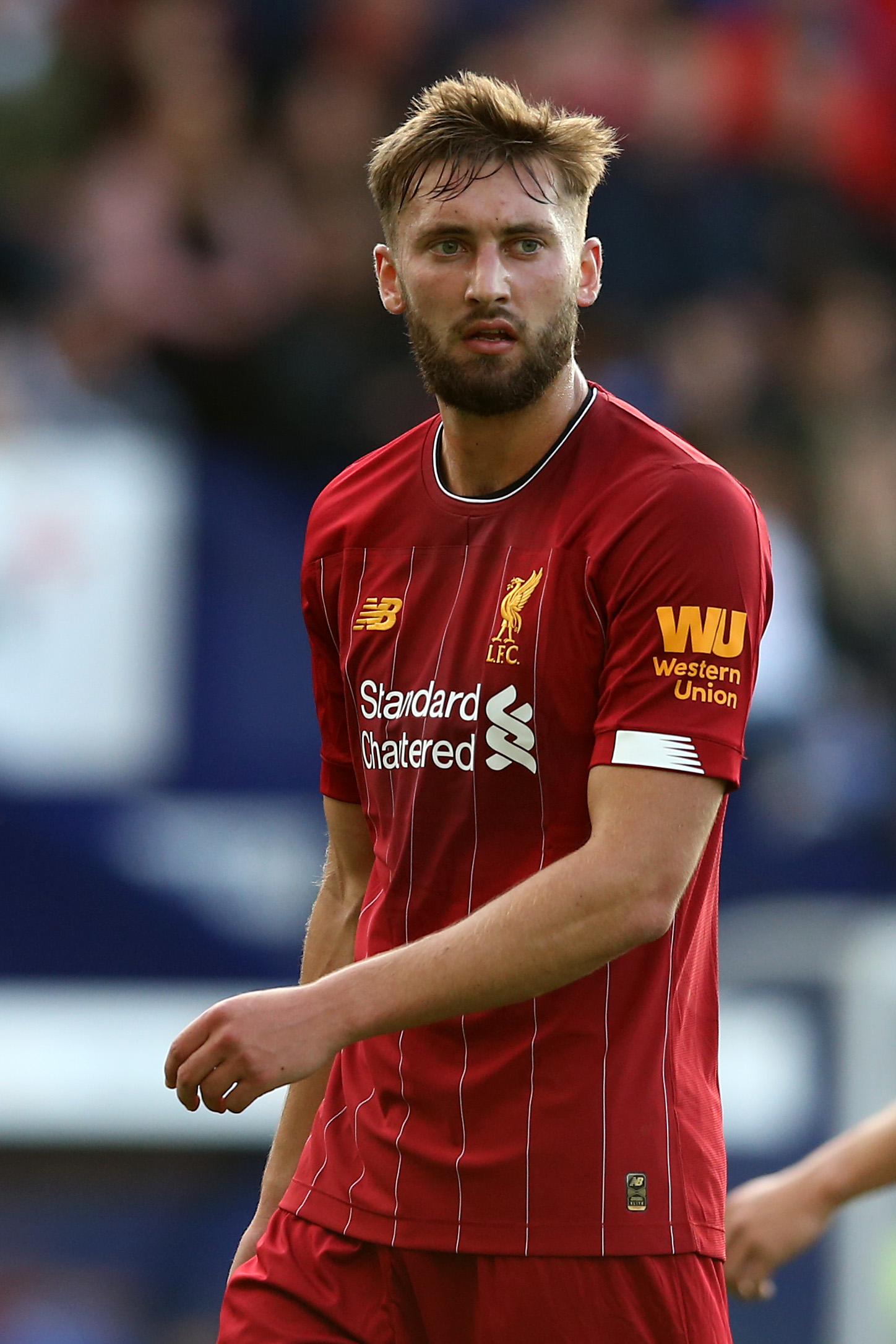 The news comes as it has been reported that Liverpool wish to recall defender Rhys Williams from his loan at Swansea City.

Williams is likely to act as Phillips' replacement.

The Brit has only made three appearances so far this season for the Reds.

He recently returned to training after being out of action for a number of weeks due to a fractured cheekbone which was sustained in a Champions League clash with AC Milan.

Last month it was announced that Liverpool wanted a minimum of £15million for the defender, who was being targeted by West Ham.

Jurgen Klopp has publicly admitted that Phillips could leave this month.

Watford are now said to be the favourites to sign him.

The Hornets sit just above the relegation zone on 14 points, but they are far from safe.

Claudio Ranieri may need to look for some reinforcements if he wants his side to stay in the Premier League next season.

They may need another defender to act as a replacement for Danny Rose, who has fallen out-of-favour with Ranieri despite being at the club for just seven months.