Home » Sport » Liverpool takeover: FSG confirms there has been ‘a lot of interest’ in buying Reds with club valued at around £4bn | The Sun

Liverpool takeover: FSG confirms there has been ‘a lot of interest’ in buying Reds with club valued at around £4bn | The Sun

LIVERPOOL'S owners Fenway Sports Group have confirmed there has been a "lot of interest" in a potential takeover. 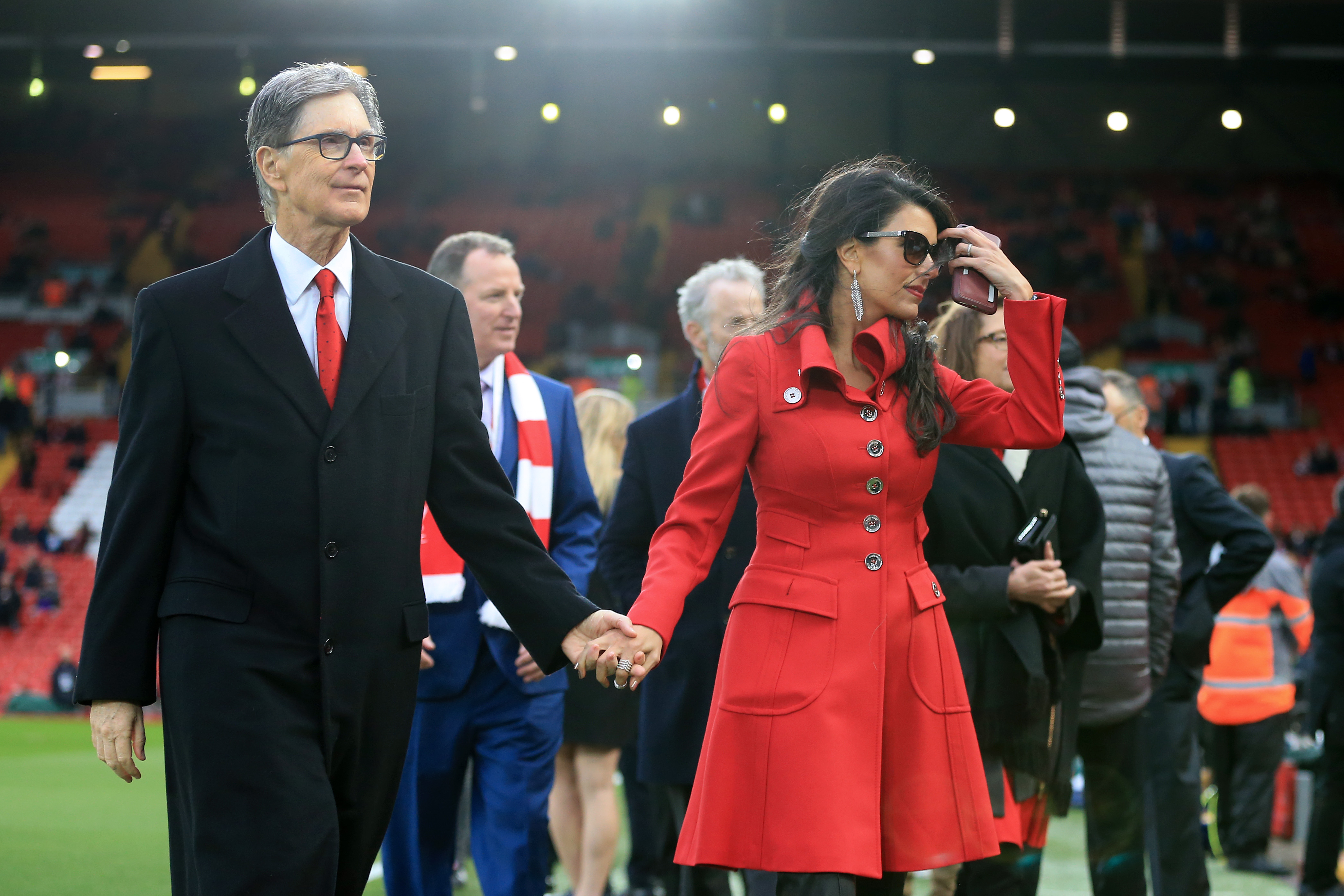 Forbes now consider the Anfield club – the 2019-20 Premier League champions – to be worth around £3.9BILLION.

Earlier this month, FSG revealed they were exploring new investment opportunities – including the possibility of selling the Reds.

But two senior figures at FSG – chairman Tom Werner and CEO Sam Kennedy – have claimed there is no rush after receiving plenty of interest.

Kennedy said: "There has been a lot of interest from numerous potential partners considering investment into the club.

“It is early days in terms of exploring possibilities for possible investment into Liverpool."

“One way to increase that value from time to time is to sell assets or add investors.

"Does that mean FSG is going to sell Liverpool? I do not know.

"They felt this was an ideal time to explore possible opportunities for investment into the club.”

Meanwhile, Reds chairman Werner had his say on the potential sale – calling it "business as usual" while hinting at a long stay on Merseyside.

Werner said: ”We’re exploring a sale, but there’s no urgency, no time frame for us.

"As far as I’m concerned, it’s business as usual.

“One outcome could be our continued stewardship for quite a while.”