LIVERPOOL are interested in signing Rennes star Jeremy Doku, according to reports.

The Reds have endured a dismal start to the season, falling to their latest defeat at Arsenal on Sunday. 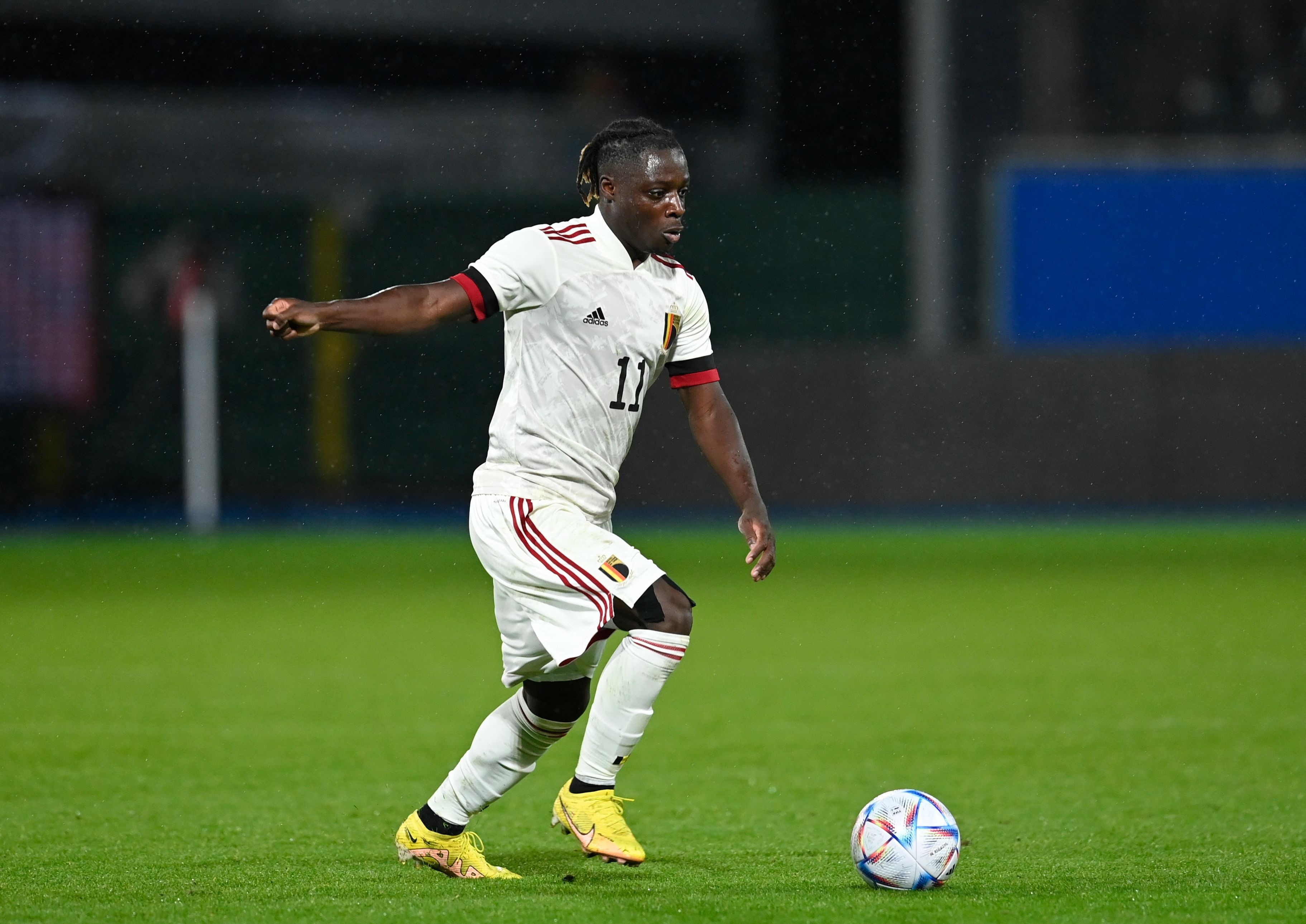 Luis Diaz hit the ground running after arriving from Porto in January, but left the Emirates in a knee brace and on crutches.

The Reds uncharacteristically lacked a spark in the second half against the Gunners, and could look to add more invention in January.

According to Calciomercato, Liverpool hold a long-term interest in Rennes star Doku.

Enock Mwepu retires aged 24 after being diagnosed with heart condition

The 20-year-old already intrigued the Reds prior to his £22million switch from Anderlecht to Ligue 1 two years ago.

He has gone on to make 62 appearances for the Brittany side – scoring four goals and laying on six assists.

Liverpool would like to add Doku's speed and trickery – but aren't the only ones.

Arsenal and Chelsea both have the 10-cap Belgium international on their radars. 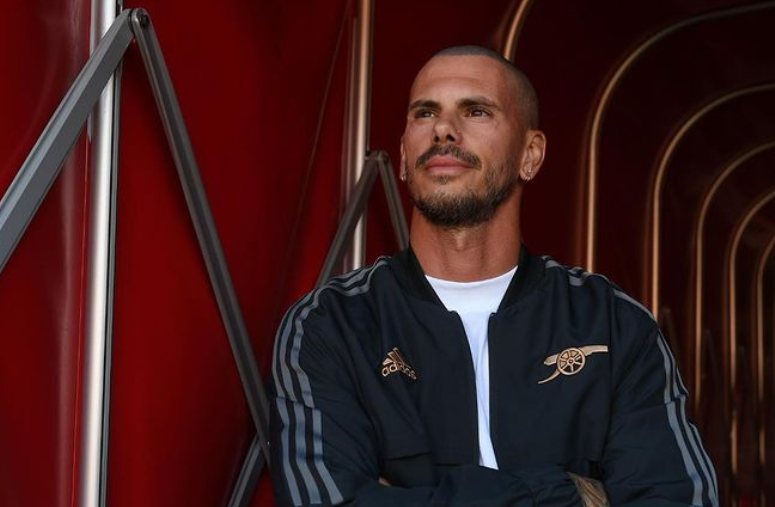 While Juventus and Napoli are both keen.

Liverpool shelled out £85m on forward Darwin Nunez during the summer.

Klopp will have to do without loan signing Arthur Melo for the foreseeable future, however.

The Juve-loanee is out until 2023 after having to undergo surgery on a muscle injury. 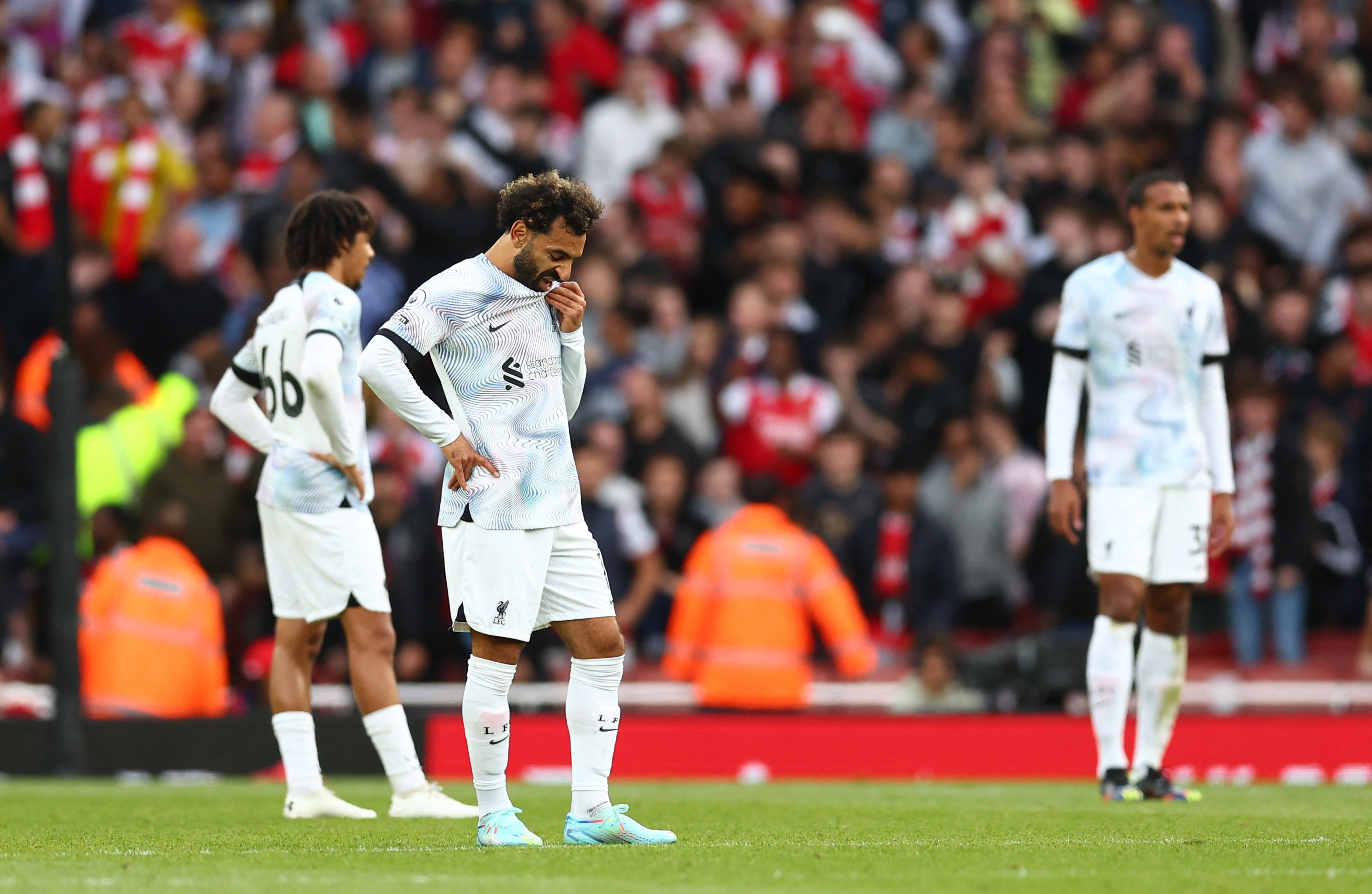