LIVERPOOL are reportedly looking to prise Kalidou Koulibaly away from Napoli and are using Sadio Mane to convince his compatriot to join.

The Senegal international has been heavily linked with a move away from Italy this window, with Manchester City known to be huge admirers. 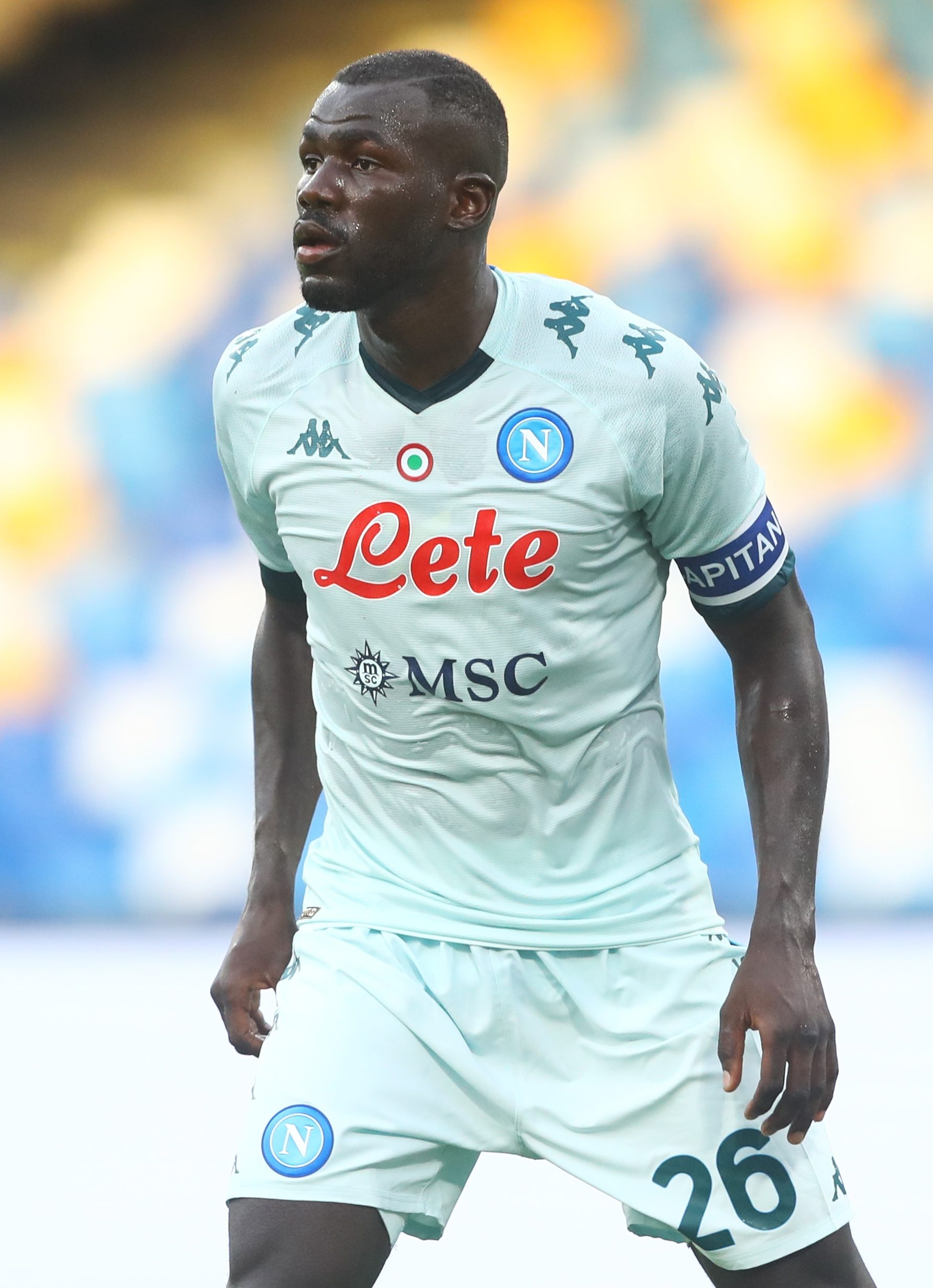 It has been claimed that the 29-year-old has agreed personal terms ahead of a move to link up with the Citizens.

But recent reports have suggested that Pep Guardiola's side are close to walking away from a deal as they are struggling to meet Napoli's £70million asking price.

This has led Paris Saint-Germain to become interested, though French media have stated Les Parisiens aren't in the running to sign him.

According to Le Parisien via GFFN, PSG – like City – do not have the funds to secure the centre-back's services.

They claim that the Reds are actively trying to sign Koulibaly as Jurgen Klopp looks to partner him alongside Virgil van Dijk.

And they state that Mane is trying to persuade his Senegal team-mate to join him at Anfield.

Mane publicly urged the Merseyside outfit to bring in Koulibaly in July, as he lauded him as one of the world's best defenders.

He said: "Kalidou Koulibaly is an excellent defender, and one of the world's best in his position.

"I would be very happy to play alongside him at club level, as I have known him for years."

Before adding: "We first got to know one another at Metz before meeting up once more in the Senegal national team.

"No club could refuse the chance to have Koulibaly in their squad.

"In any event, it would be a pleasure for me to play for Liverpool together with him. He would be more than welcome here."