LIVERPOOL boss Jurgen Klopp has refused to rule out any new signings before the transfer window slams shut.

And Klopp reportedly has a handful of players on his transfer shortlist, including Leicester City ace Harvey Barnes and Wolves' Pedro Neto. 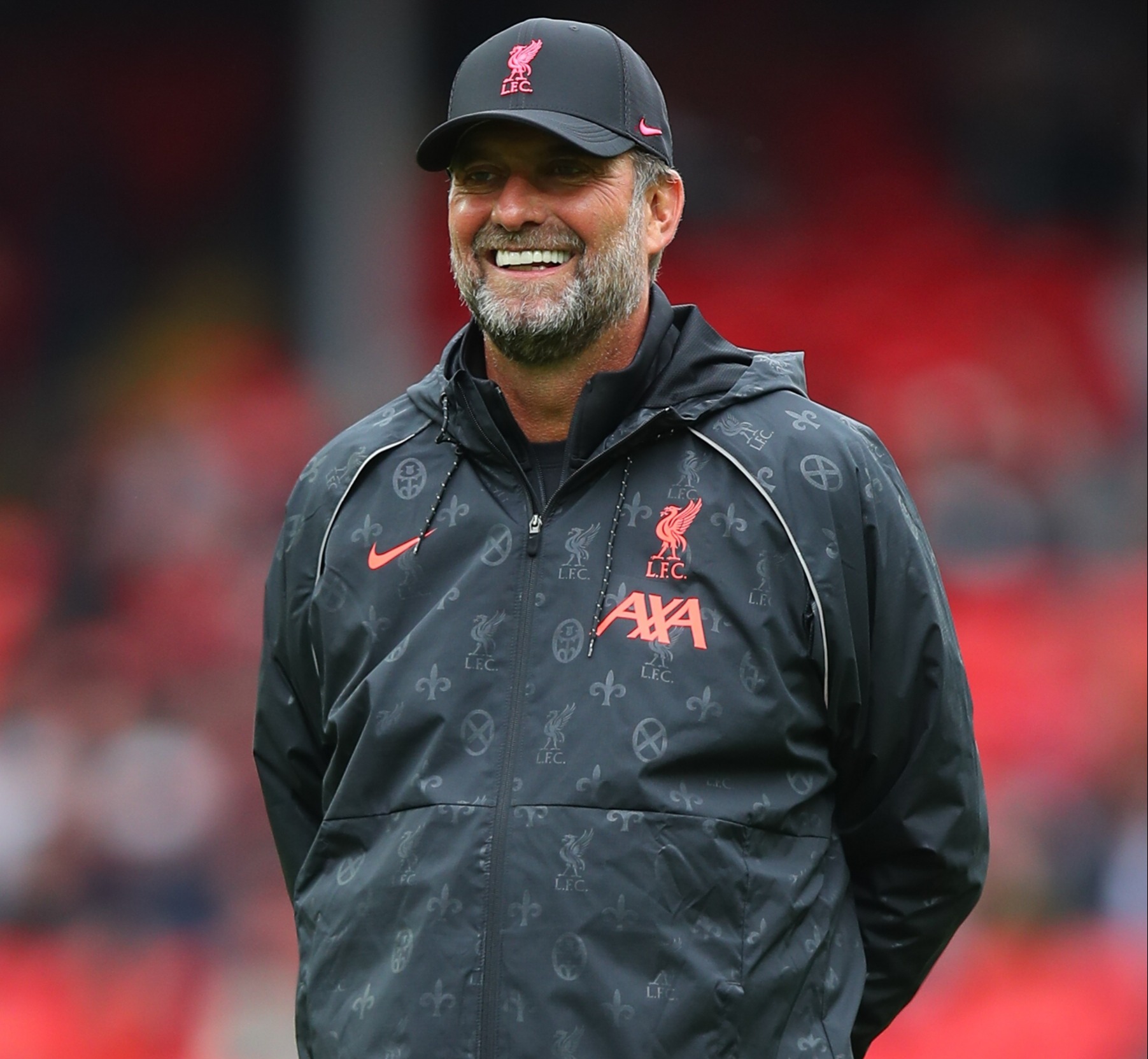 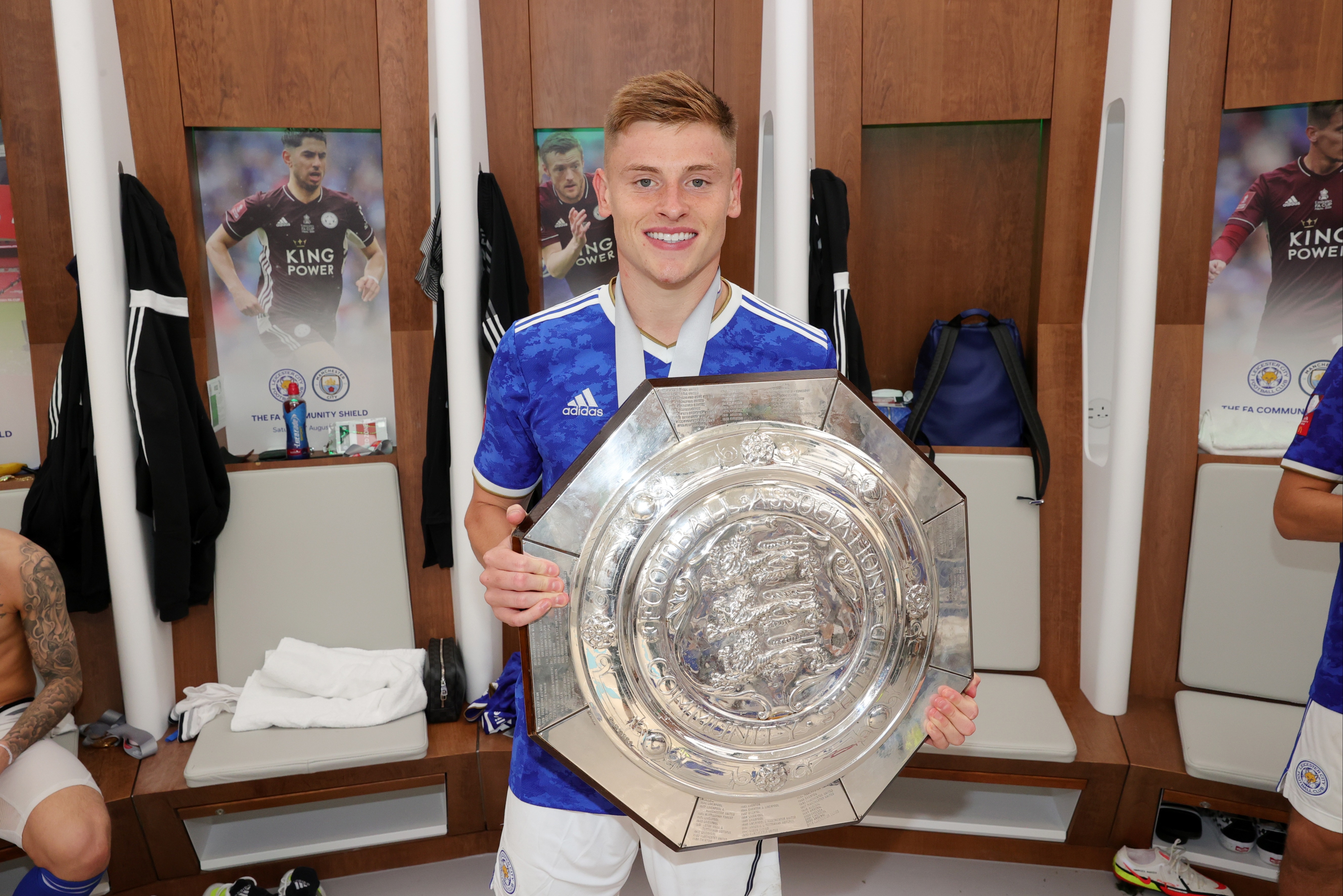 The Reds have only completed one signing this summer in Ibrahima Konate.

According to Goal, Liverpool have identified a number of positions that need strengthening.

And will look to nab some lower league Premier League opposition's best players.

Jarrod Bowen of West Ham is believed to be under consideration, with Klopp keen to add at least one new attacker to his ranks.

Likewise, Leicester winger Barnes and Wolves' Neto are also reportedly being tracked by the Reds.

In terms of filling the void left by midfielder Georginio Wijnaldum – who joined Paris Saint-Germain on a free transfer – Borussia Monchengladbach's Florian Neuhaus is being heavily linked with the club.

And Brighton midfielder Yves Bissouma is also an option, but has plenty of admirers.

We have a big squad and there might be something happening until the end of the transfer window, but I cannot say anything about that at the moment.

Following Liverpool's 1-1 pre-season draw against LaLiga's Athletic Bilbao, Klopp confirmed that he is happy with his squad but has not ruled out new signings.

He said: "I am very happy with the squad, but it doesn't mean that we don't look at the market.

"You cannot sign a lot of things and that's what we have to use. There are other approaches out there, obviously, and we have influence on that. Our situation is like it is.

"We have a big squad and there might be something happening until the end of the transfer window, but I cannot say anything about that at the moment."