AMERICAN YouTuber turned boxer Logan Paul has confirmed he will make his WWE debut next week.

Former Intercontinental Champion Sami Zayn revealed the shock news last night that the star will be joining him on next week’s episode of SmackDown. 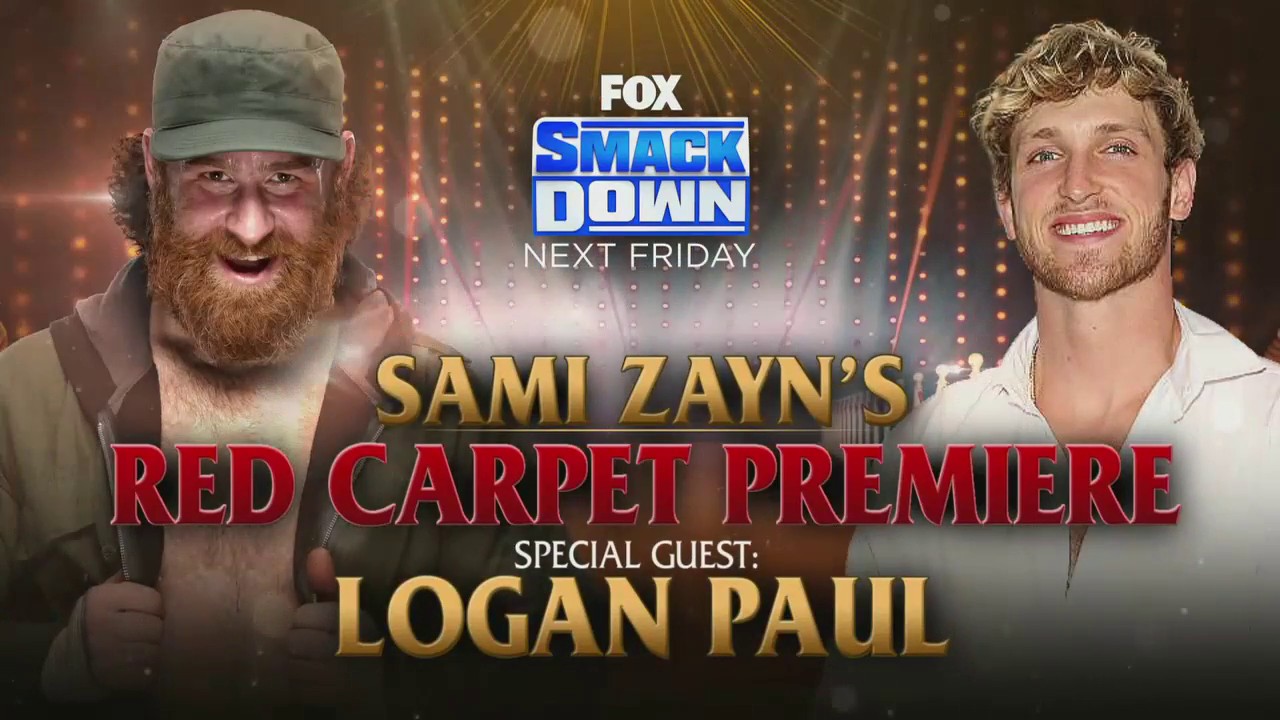 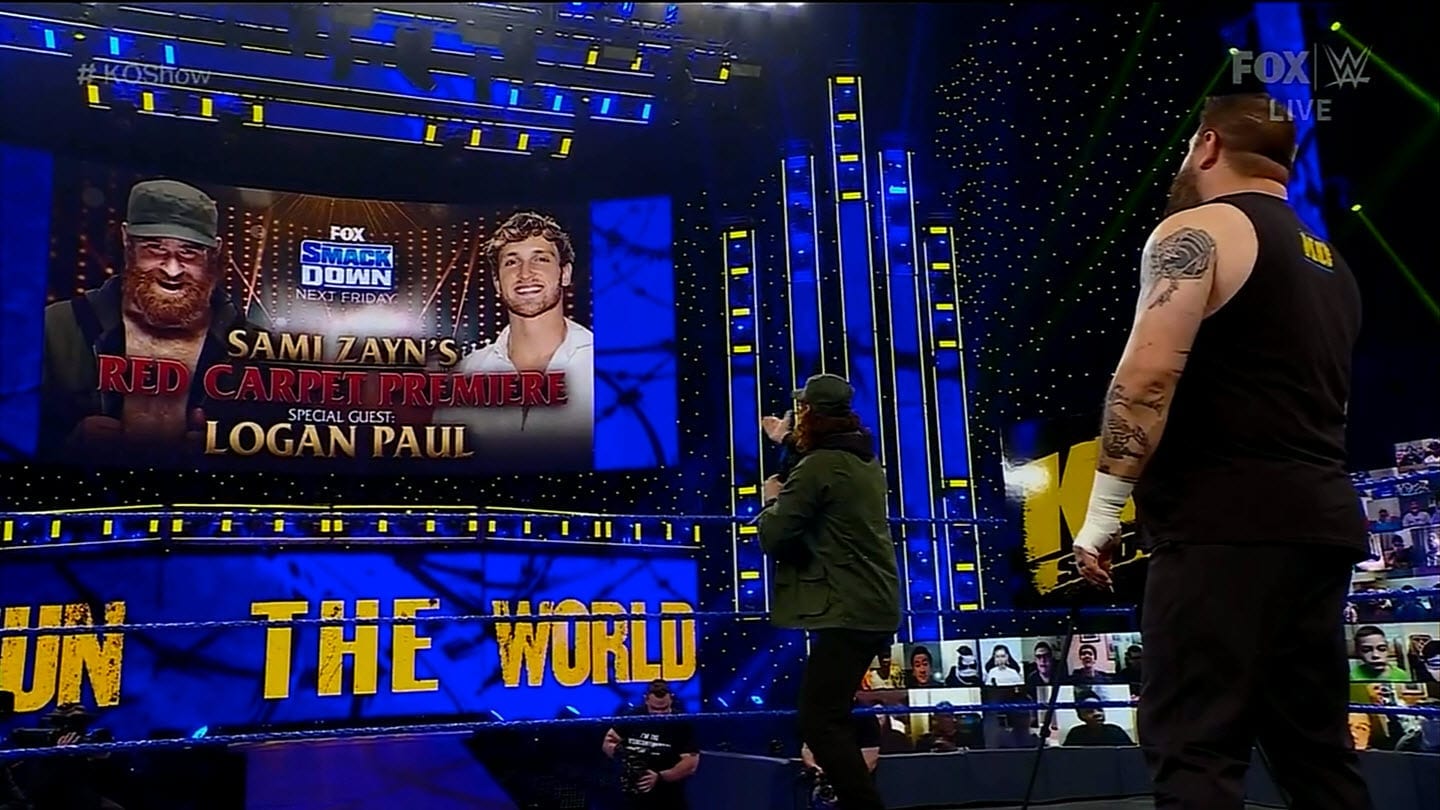 Canadian Zayn has been on a one-man crusade over recent months to prove WWE have a conspiracy theory against him.

He has been followed for weeks by his own documentary crew.

And he has now confirmed Paul will be alongside him for its red carpet premiere on Friday – with the social media sensation then stating he will '100 per cent' there.

It comes on the back of a Twitter interaction between Zayn and Paul with the latter appearing to agree with the conspiracy allegations against Vince McMahon’s company.

Zayn and Owens then became involved in a confrontation after agreeing to face-off at WrestleMania 37.

And it remains to be seen whether Paul, 25, gets physical when he enters the wrestling world.

Paul is set for his own huge fight later this year after Floyd Mayweather agreed to face the social media star in a pay-per-view spectacle. 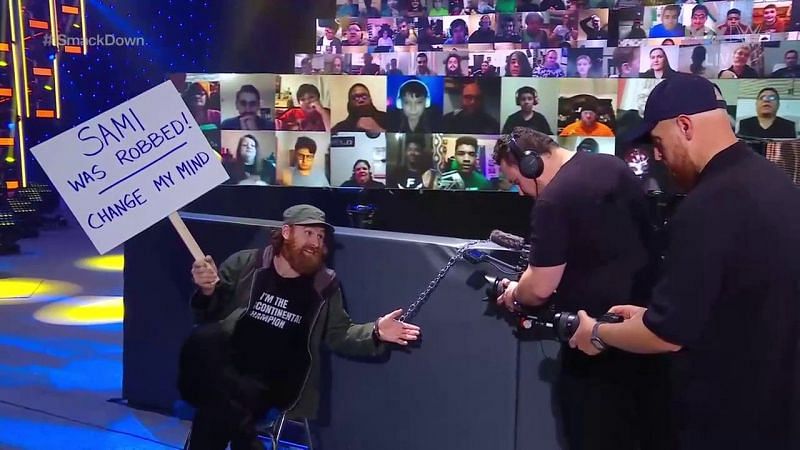 And Money admitted Logan Paul is more famous than ANY boxer bar himself and predicted a $100million payday for their exhibition clash.

In an interview with entrepreneur Rob Moore, the boxing legend was asked if he is fighting Paul, who is 0-1 as a professional.

Mayweather, 44, responded: "Name another boxer, besides myself, that's more famous than Logan Paul?"

The 50-0 icon then explained he could make a guaranteed $35million (£25m) to fight any regular boxer.

But an exhibition extravaganza will earn him $65m more, as he projected he will make $100m (£72m) against Paul.