DANNY Ward admits he is delighted to have given himself a 'nightmare' as London's fight to survive is causing havoc to his recruitment and retention plans.

But he has no problem with players who have already sorted out another club for next season. 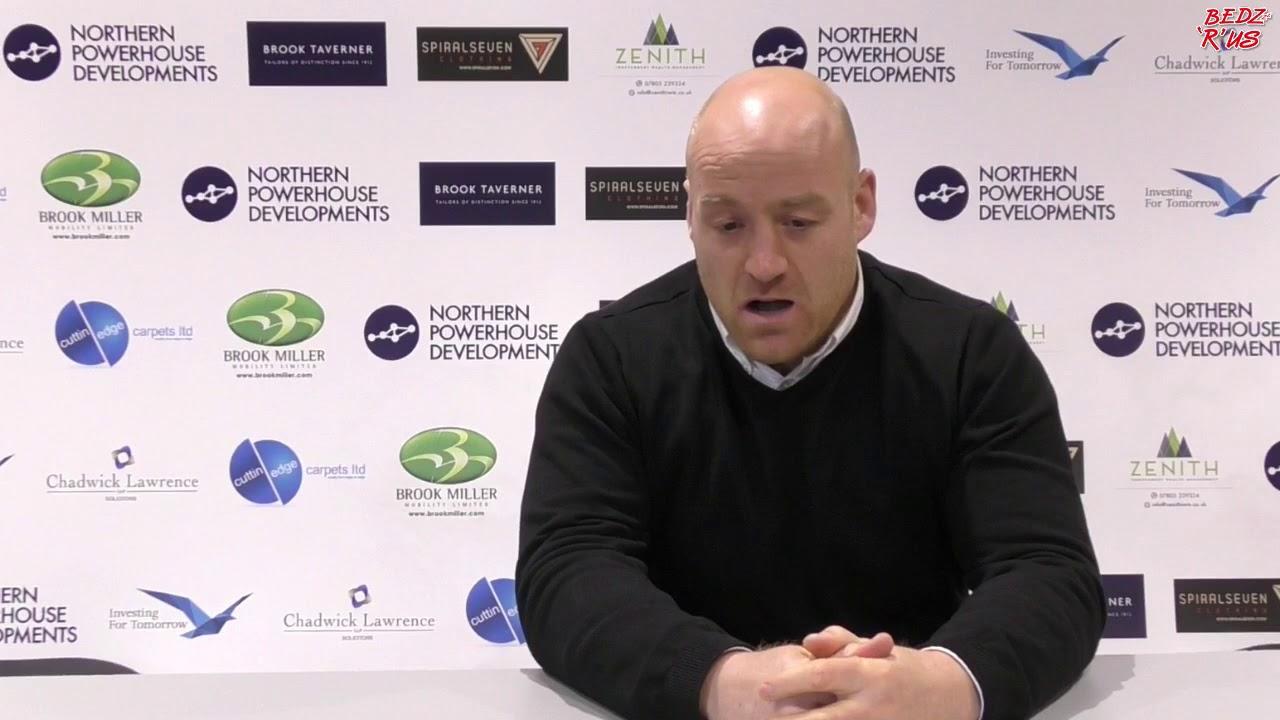 The battle at the bottom means he is unable to guarantee which league the Broncos will be in next year, meaning the boss is losing some of his star performers.

Luke Yates, Elliot Kear and Rhys Williams are heading to Salford while Jordan Abdull and Alex Walker have also agreed moves away for 2020.

And while he is bowled over at the fact his side is chasing its 10th win of the season as it looks to defy the odds, their ‘success’ does have a downside.

“It’s a bit of a nightmare,” he said. “We’ve had some players who’ve really stood up and played fantastic and other clubs came calling. 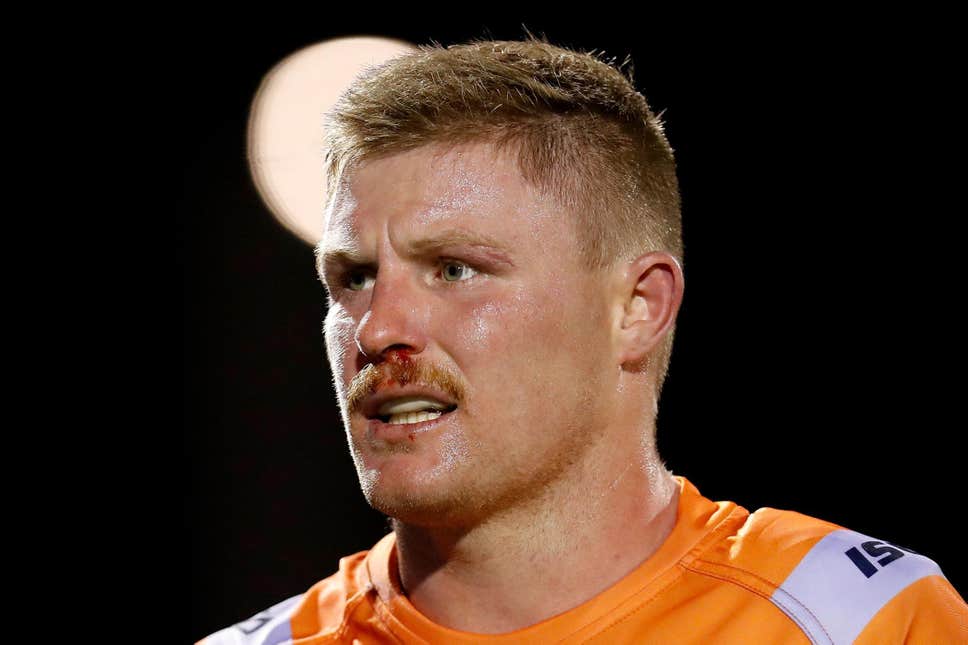 “We tried to sit down early on but if other teams come in who’ve got guaranteed Super League rugby, I 100 per cent understand why they would’ve signed elsewhere.

“We’ve put together two scenarios. We’re putting together a squad that would be more than capable of competing in super League but we’ve got to work with the worst case scenario as well."Normally you'd think get your 10th win and you'd be safe, looking at previous years anyway. But this just shows how competitive the league is."

Ward insists the ‘take each week as it comes’ mantra is paying dividends as London look to frag Leeds firmly back into the relegation dogfight today.

He has already masterminded one win over the Rhinos this year, another would really give the Broncos hope against his team and some of his big mates.

It would also further his claims to be the next full-time coach but while he admits there is a connection, he is not getting involved in speculation.

He added: “It’s always exciting to take on one of the biggest clubs in the game and I played at Leeds for 10 years.

“My dad also played and coached there and growing up I’d go to games. There’s a big connection with Leeds right from when I was young.

“I was there for 10 years as a player I the academy and first team but I’ve been at London for 12 years now, so they’re as big a part of my life.

“And I’m not concerned with links to the Leeds job. London is a special club to me and I’m proud to be coaching them in Super League.”