Lucas Torreira's Arsenal exit 'stalling' after midfielder 'refused to get on plane' to seal £7.5m Galatasaray transfer | The Sun

LUCAS TORREIRA'S Arsenal exit is stalling after the midfielder refused to get on a plane to Turkey, according to reports.

The Gunners star, 26, was expected to complete a £7.5million transfer to Galatasaray this week after being deemed surplus to requirements by Mikel Arteta. 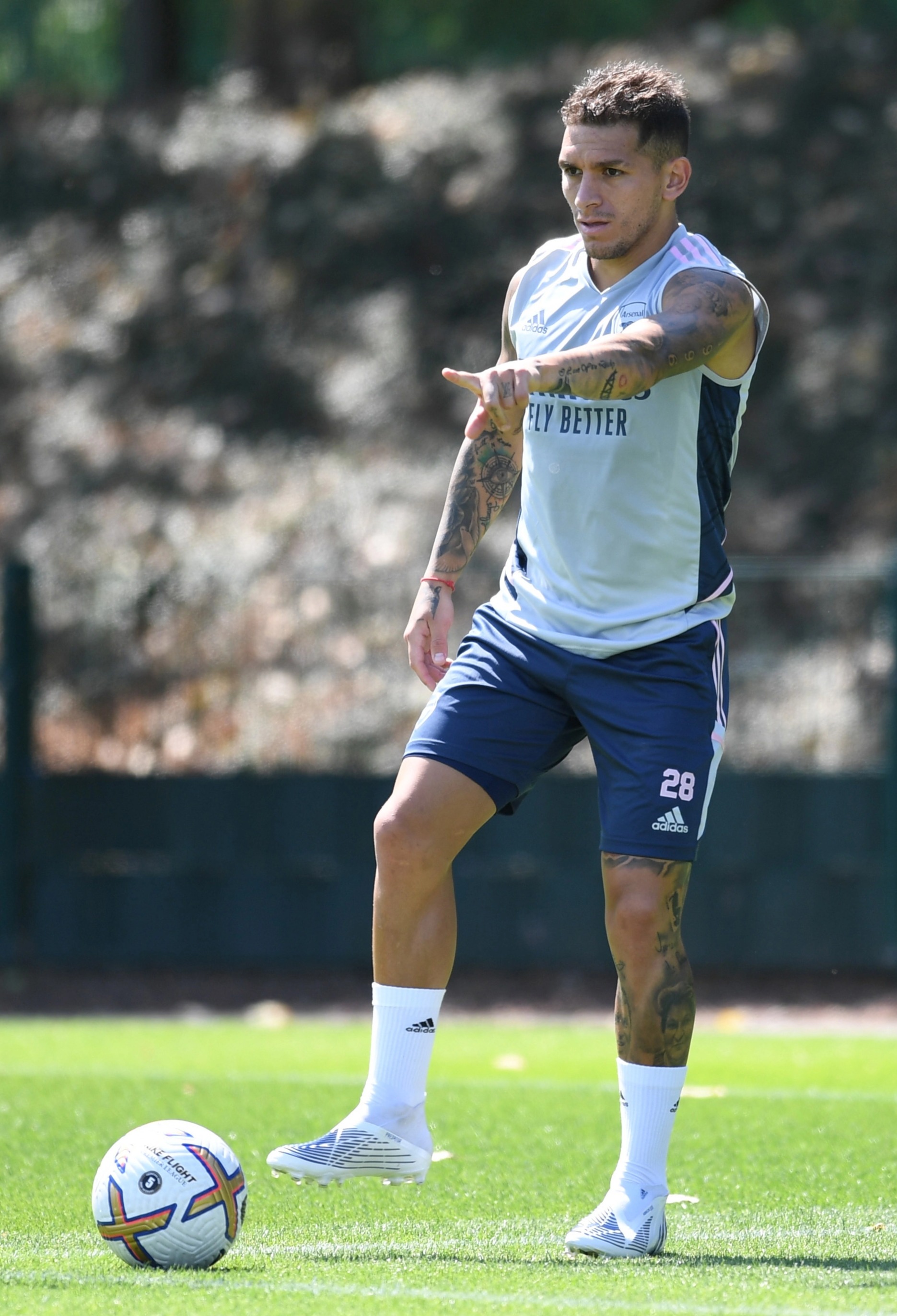 It is understood the fee has been agreed between the two clubs, including add-ons.

An aircraft was booked and ready to transport him to Istanbul for his medical and to sign the paperwork on a three-year deal.

But according to Express reporter Ryan Taylor, Torreira decided not to board on Tuesday as planned.

Instead, he wanted more time to make a final call. 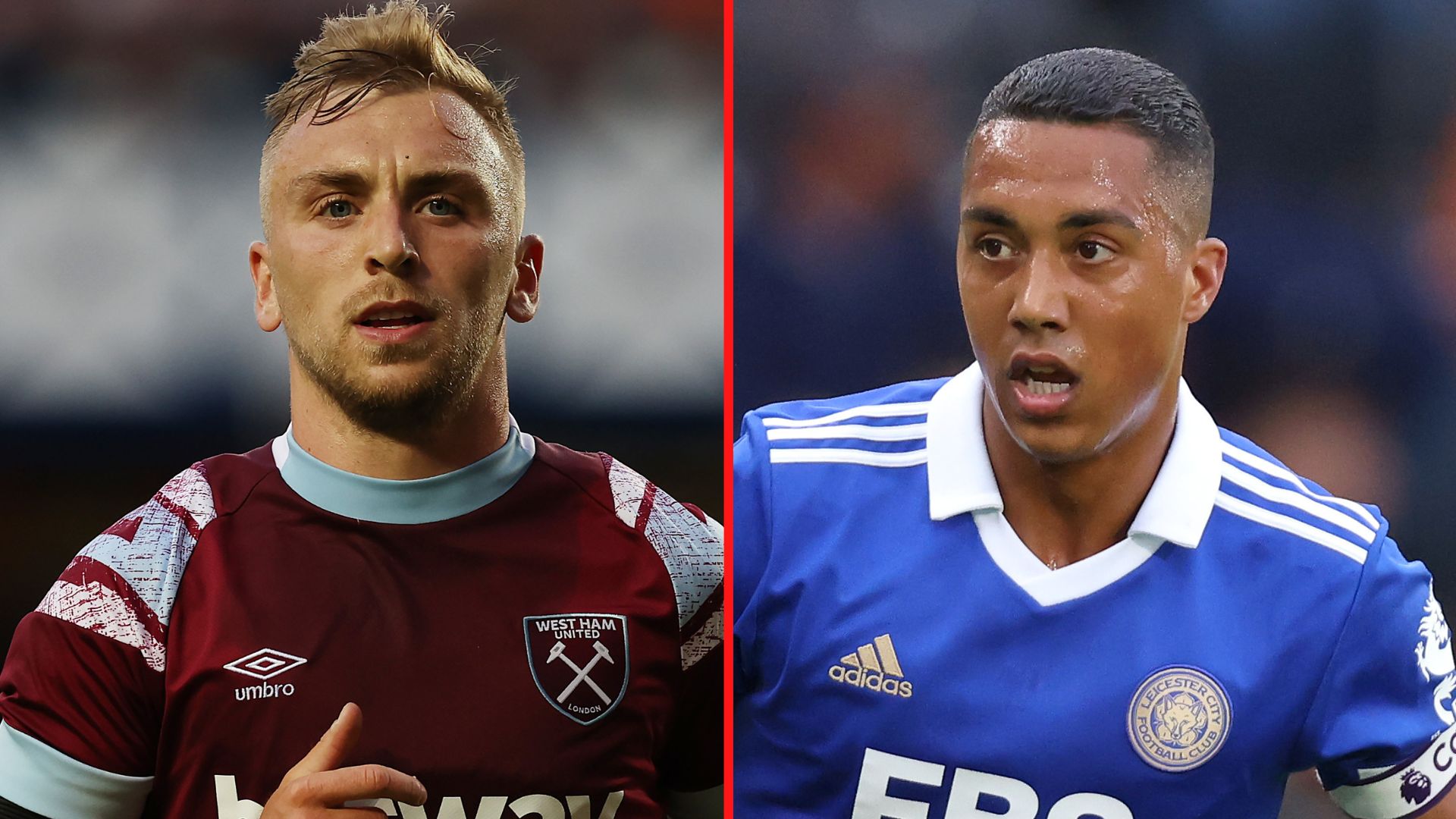 Bowen contact made, All Or Nothing reviewed, 11 players heading for EXIT

Both clubs are now waiting on the Uruguayan ace, with Galatasaray particularly worried due to interest from elsewhere.

Fiorentina, Juventus, Roma and Valencia have all been linked with the ex-Sampdoria man this summer.

Arsenal paid £22m for Torreira in 2018 and he went on to make a whopping 89 appearances for the club in his first two seasons before going out on loan to Atletico Madrid and then Fiorentina for the past two campaigns.

He still looks set to leave, wherever that may be, and follow Bernd Leno out of the Emirates exit door.

The German goalkeeper completed his switch to Fulham this week while left-back Nuno Tavares has also gone to Marseille on loan.

Pablo Mari could be the next man to go as he closes in on a switch to Monza and Hector Bellerin's future appears to be away from North London too.

But there could still be further additions to Arteta's squad before the transfer window closes.

Youri Tielemans remains a target from Leicester while the Gunners may swoop for West Ham winger Jarrod Bowen.