LUIS SUAREZ held nothing back.

His fist was pumping, knees sliding and famous teeth bared in a wide grin after the Barcelona man struck first against the club who gave him fame. 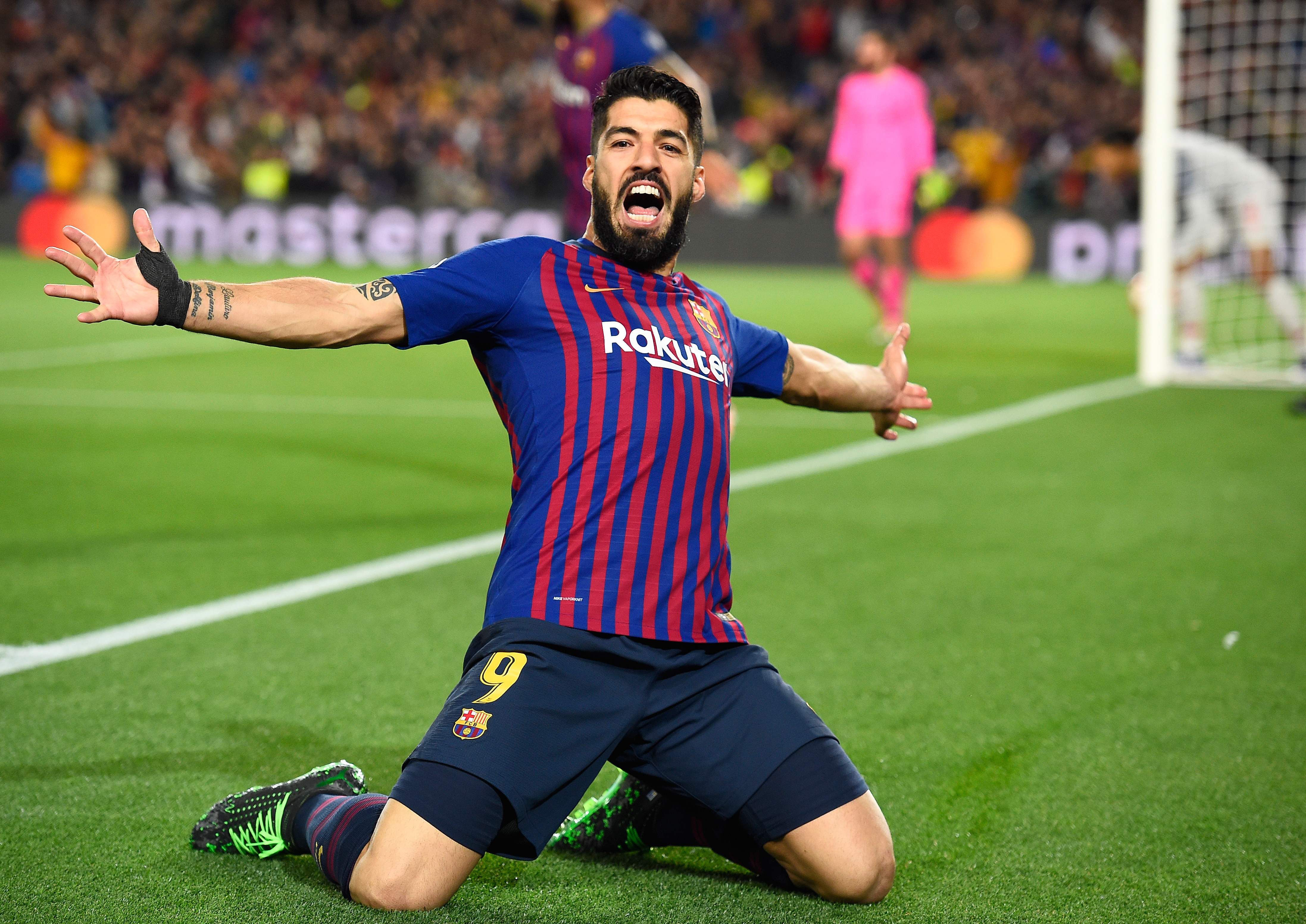 Suarez spent three years at Liverpool but feelings of gratitude were clearly not present when he delivered the first blow before Lionel Messi's knockout strikes in last night Champions League semi-final first leg.

And so, here, SunSport takes a look back at football's other stars who refused to politely hide their emotions when scoring against their former club: 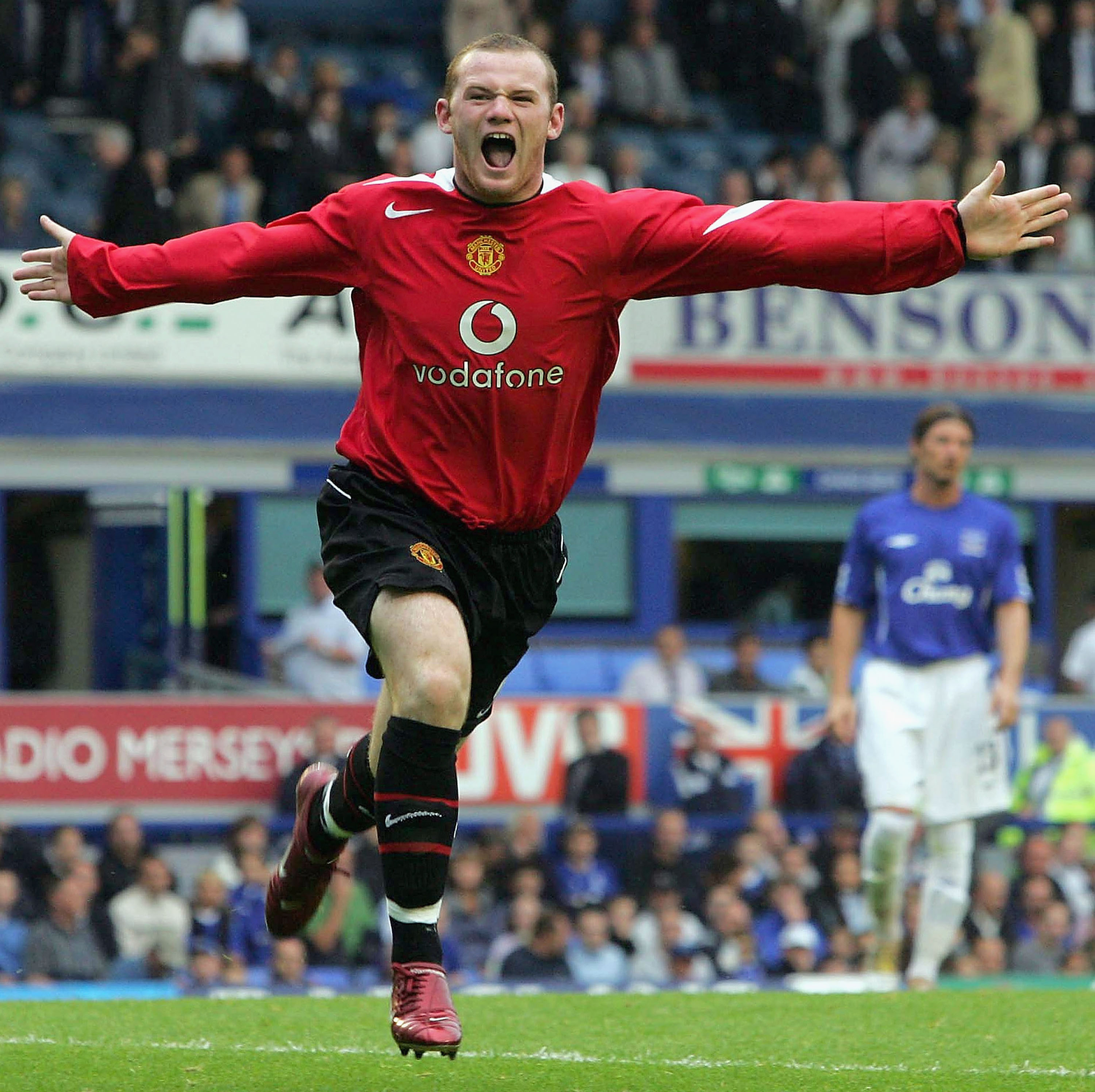 Booed by Goodison Park on his first return to the Toffees, Manchester United's talented teen confirmed victory and let out his raw emotion in celebration.

There was no restraint shown but Rooney was still welcomed back by the Everton faithful 12 years later when he rejoined the club. 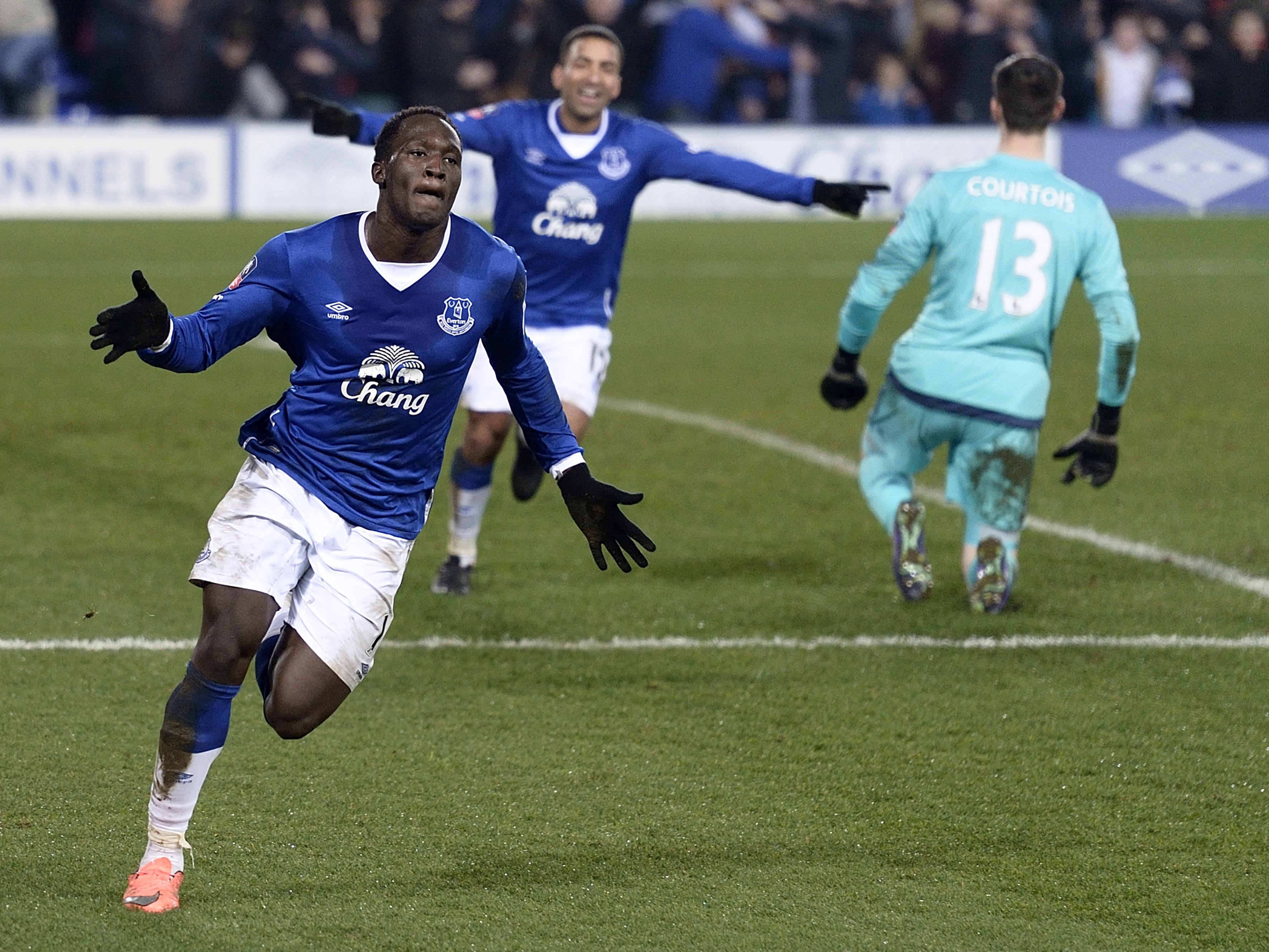 Frustrated by a lack of chances at Stamford Bridge, Lukaku made the switch to Everton permanent in 2014.

Two years later and he got his revenge by scoring twice past Thibaut Courtois to send Chelsea out of the FA Cup. 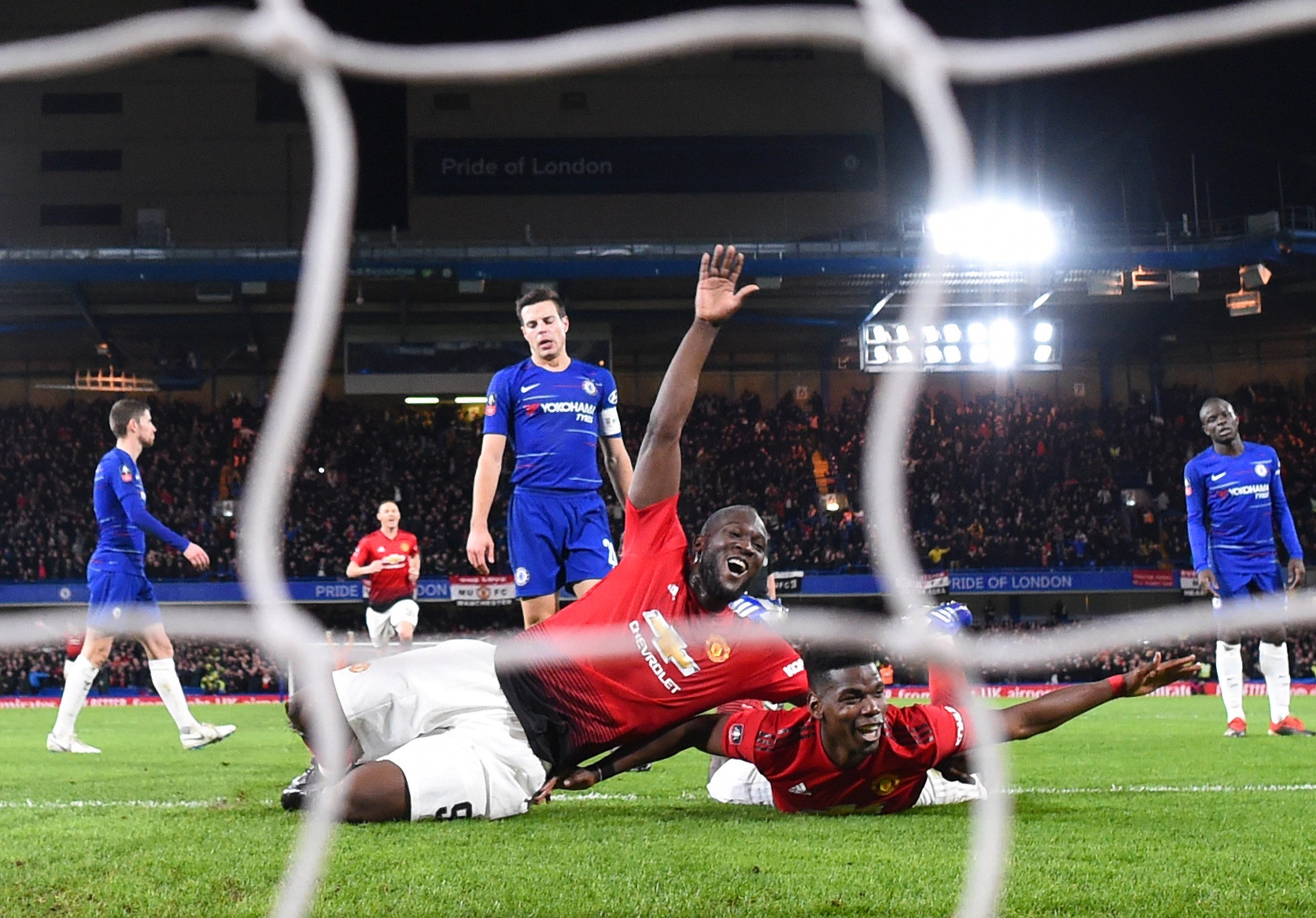 This time, Lukaku didn't even have to be on the scoresheet to celebrate against his former club. 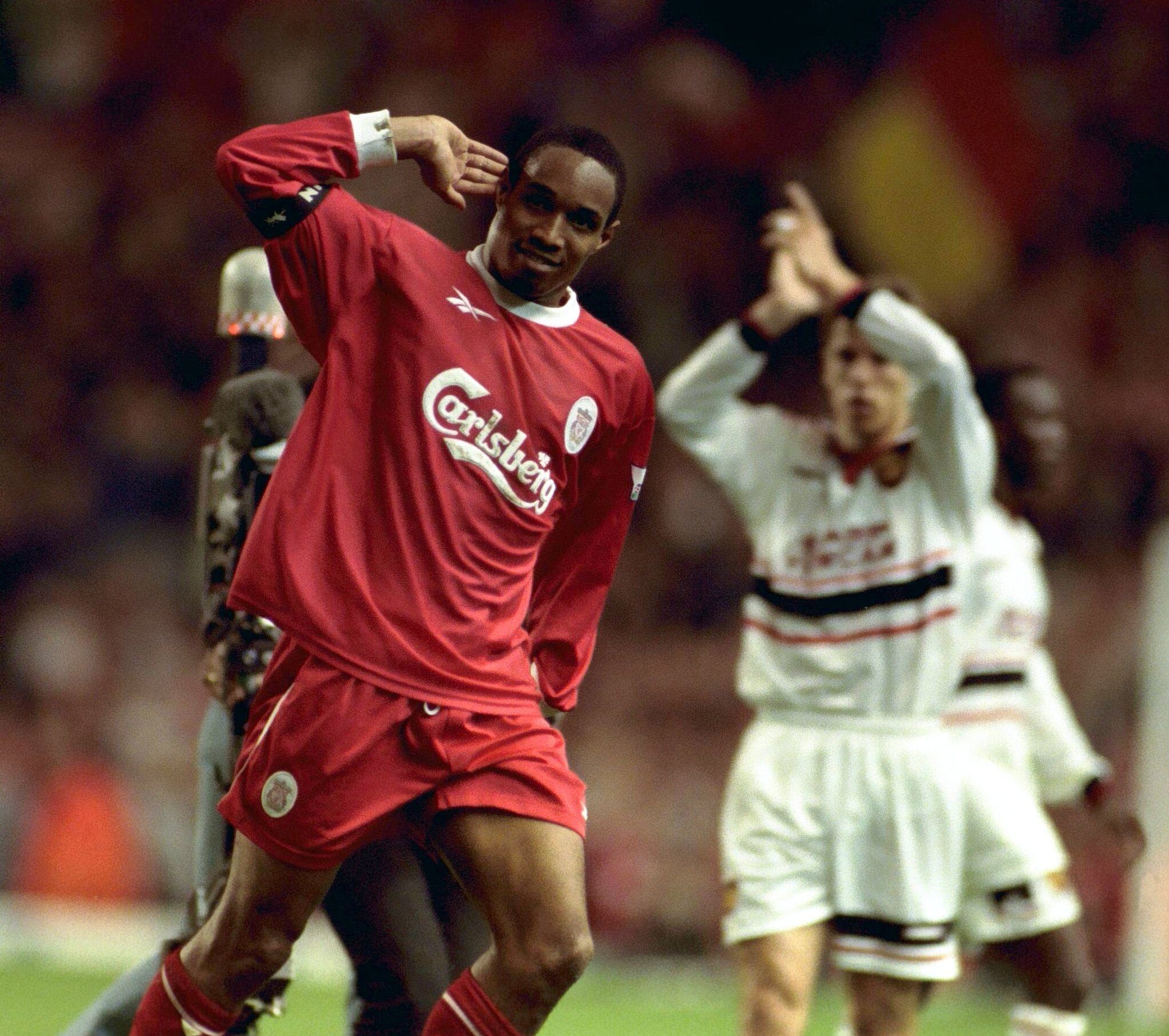 It couldn't have been much more painful for Man United.

A late equaliser at Anfield had dealt their title hopes a severe blow and the man to deliver it was former midfielder Paul Ince. Hand cupped to ear, Ince loved every second of it. 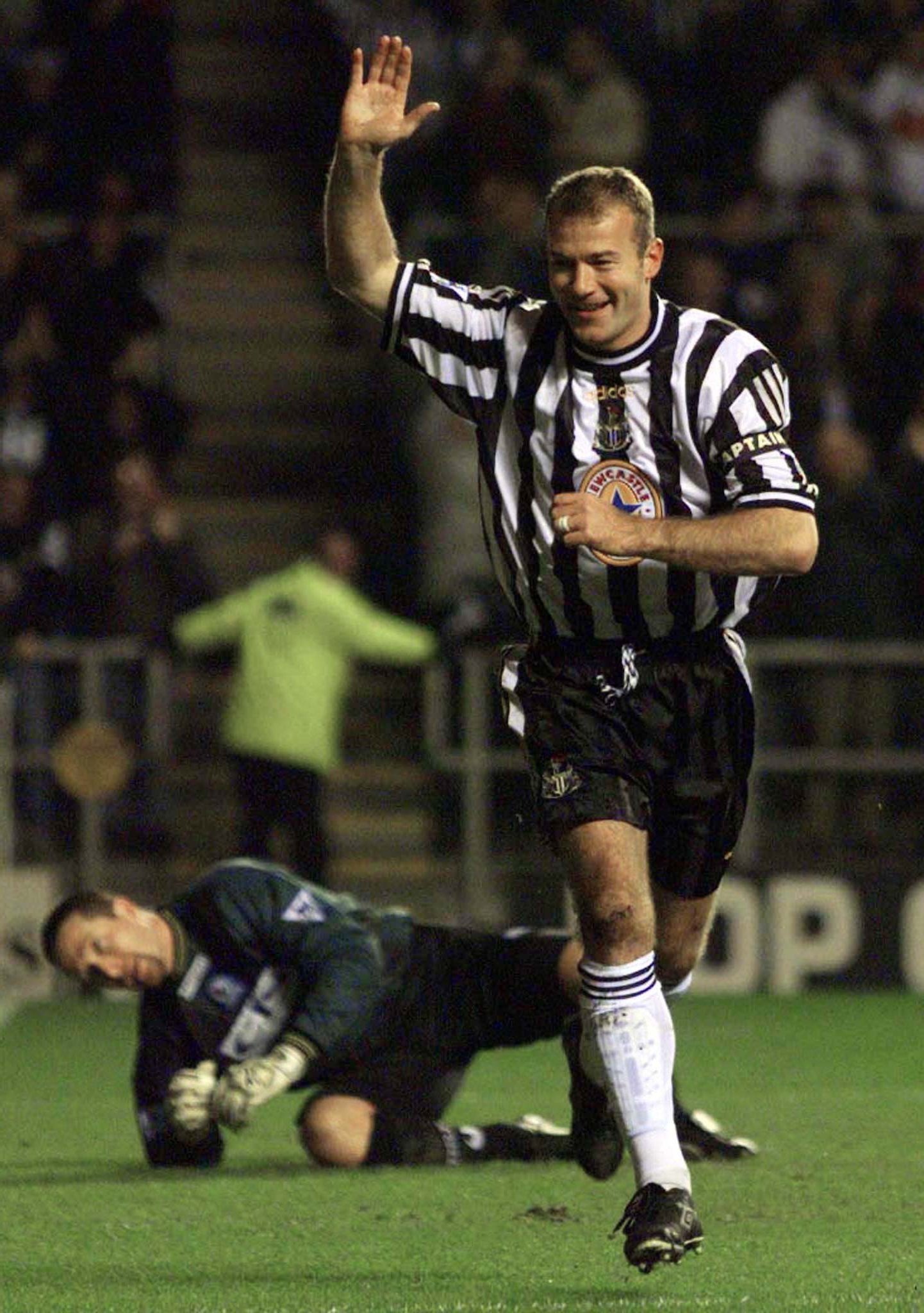 Blackburn had seen that celebration so many times. Alan Shearer's right arm thrown to the sky after scoring another goal in his prolific career.

But this time, in 1998, it came in the black and white of Newcastle and was at Rovers' expense. The arm was still raised, the iconic Shearer celebration still performed. 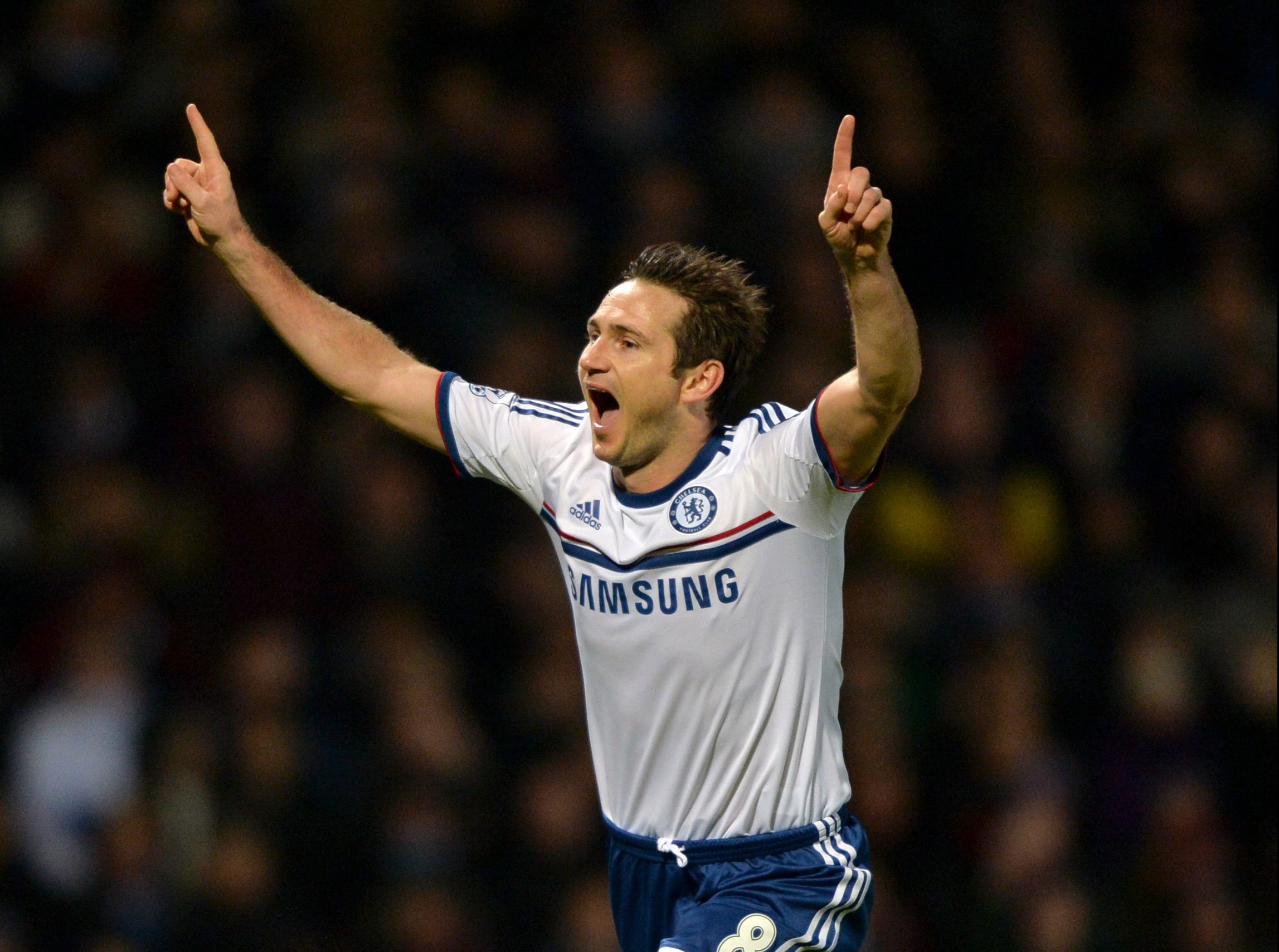 When they're calling you "Big Fat Frank", it's fair enough, isn't it?

Lampard, who left boyhood club West Ham for Chelsea in 2001, hit a double at Upton Park and made sure the fans from the East End knew about it. 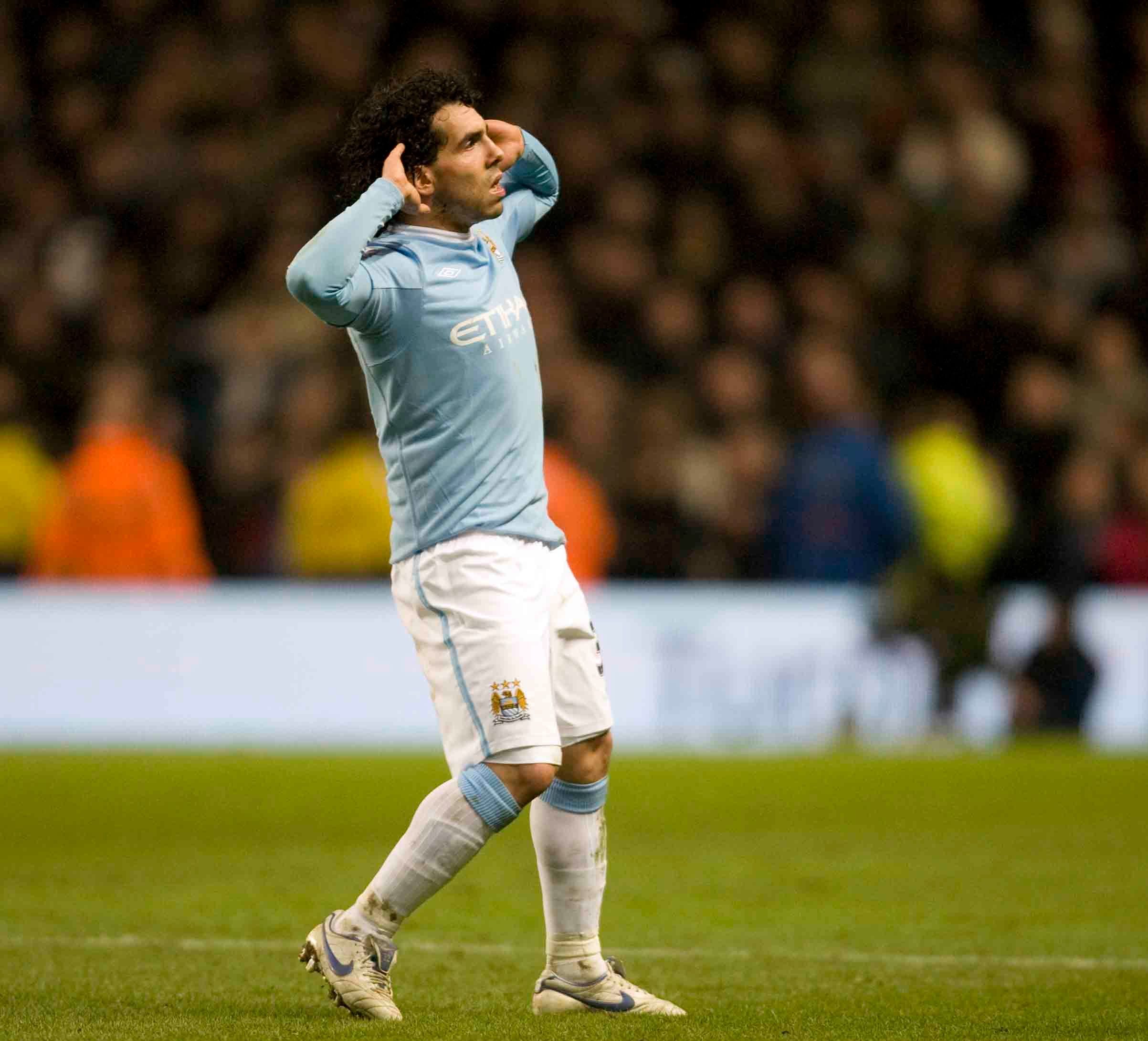 It couldn't have been more provocative as Tevez pointed to his old team-mates and cupped his ears towards Man United's bench.

After an acrimonious move to the blue side of Manchester the year before, the Argentine striker hit a double in the derby to down his former club. 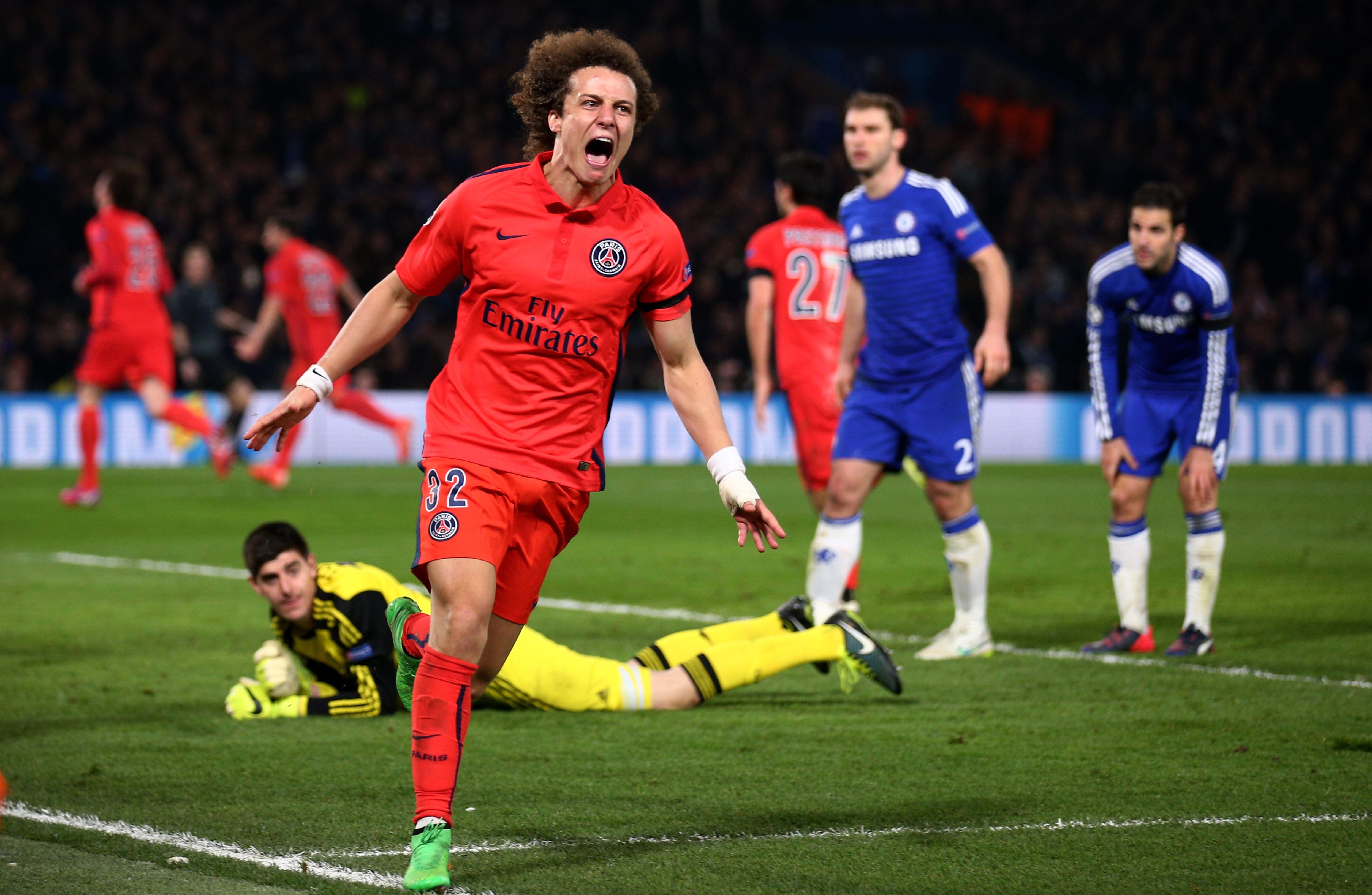 Luiz's late equaliser sent the Champions League knockout tie between Chelsea and PSG to extra-time, with the French side going on to win.

Brazilian Luiz had left the Bridge only the year before but there was not holding back as he roared with delight at his crucial goal. Luiz, of course, returned to West London two years later. 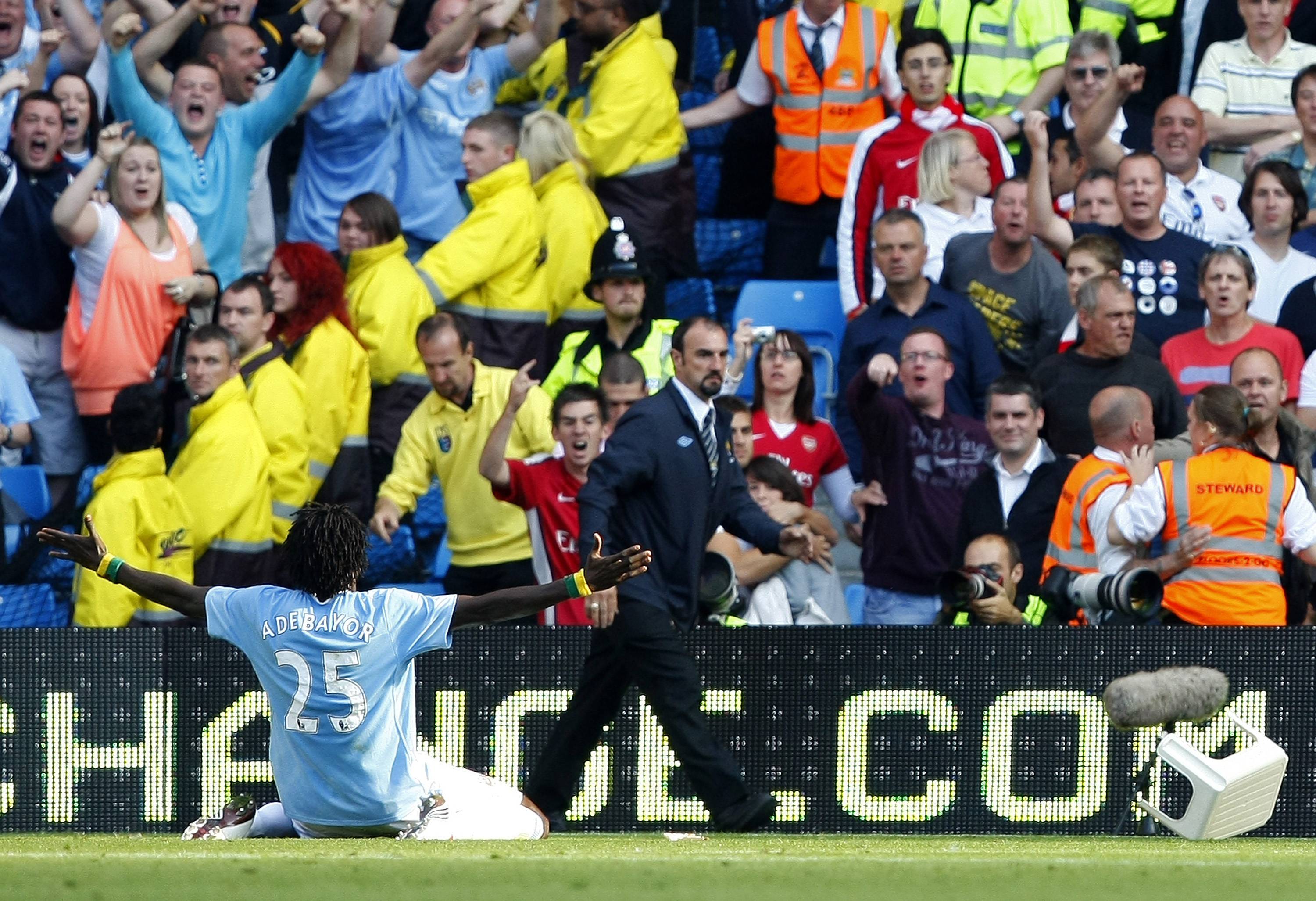 Coins, bottles and hatred rained down on Adebayor as he dropped to his knees and celebrated in front of the Arsenal fans at the Etihad Stadium.

Adebayor left North London in acrimony the year before and when his goal went in he raced the length of the pitch to taunt the away end. 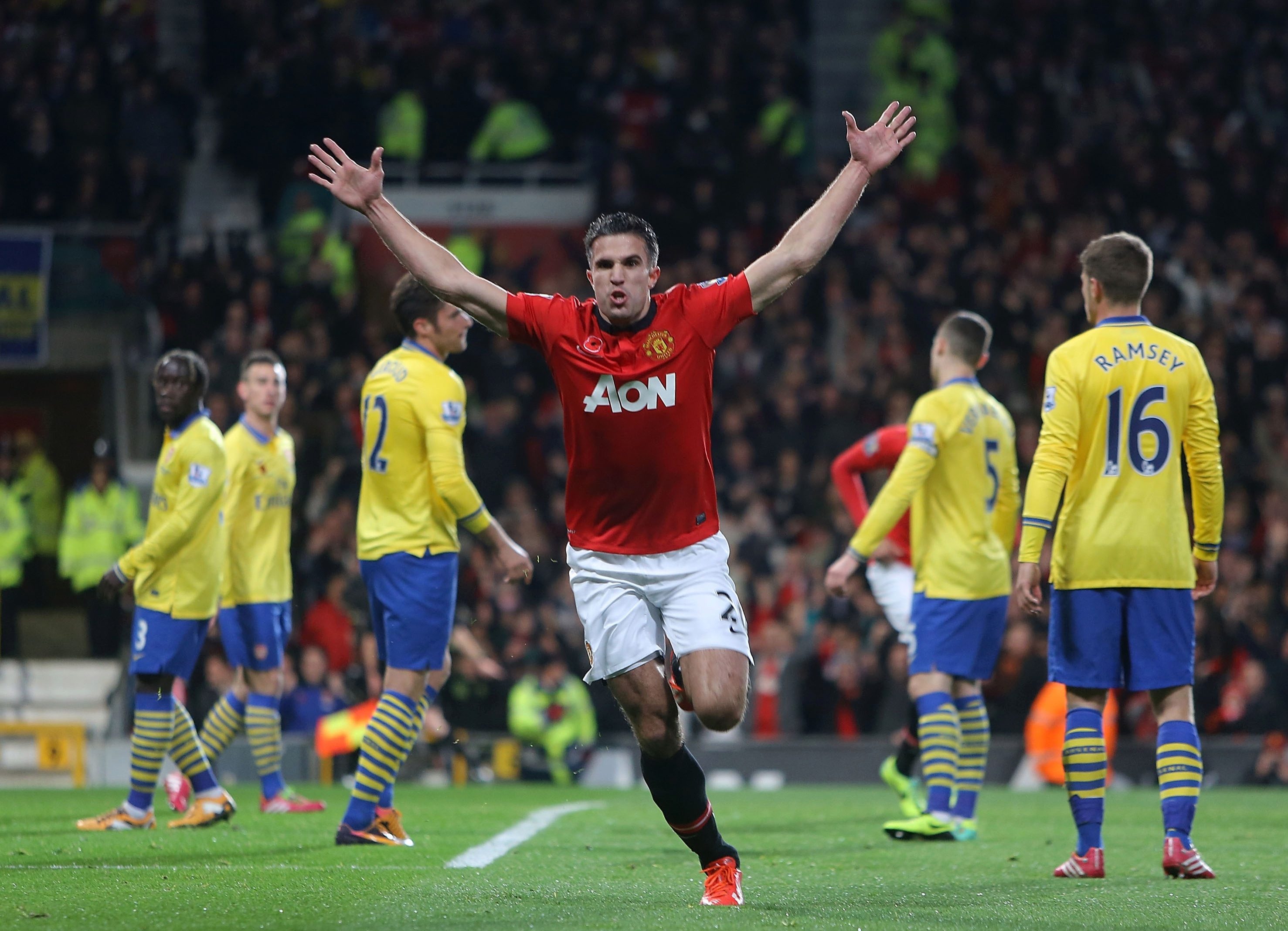 How much must this sight have hurt Arsenal's travelling fans at Old Trafford?

Robin van Persie, their beloved striker, roared with delight after scoring the only goal of the game for Man United having helped the club to the title the year before. 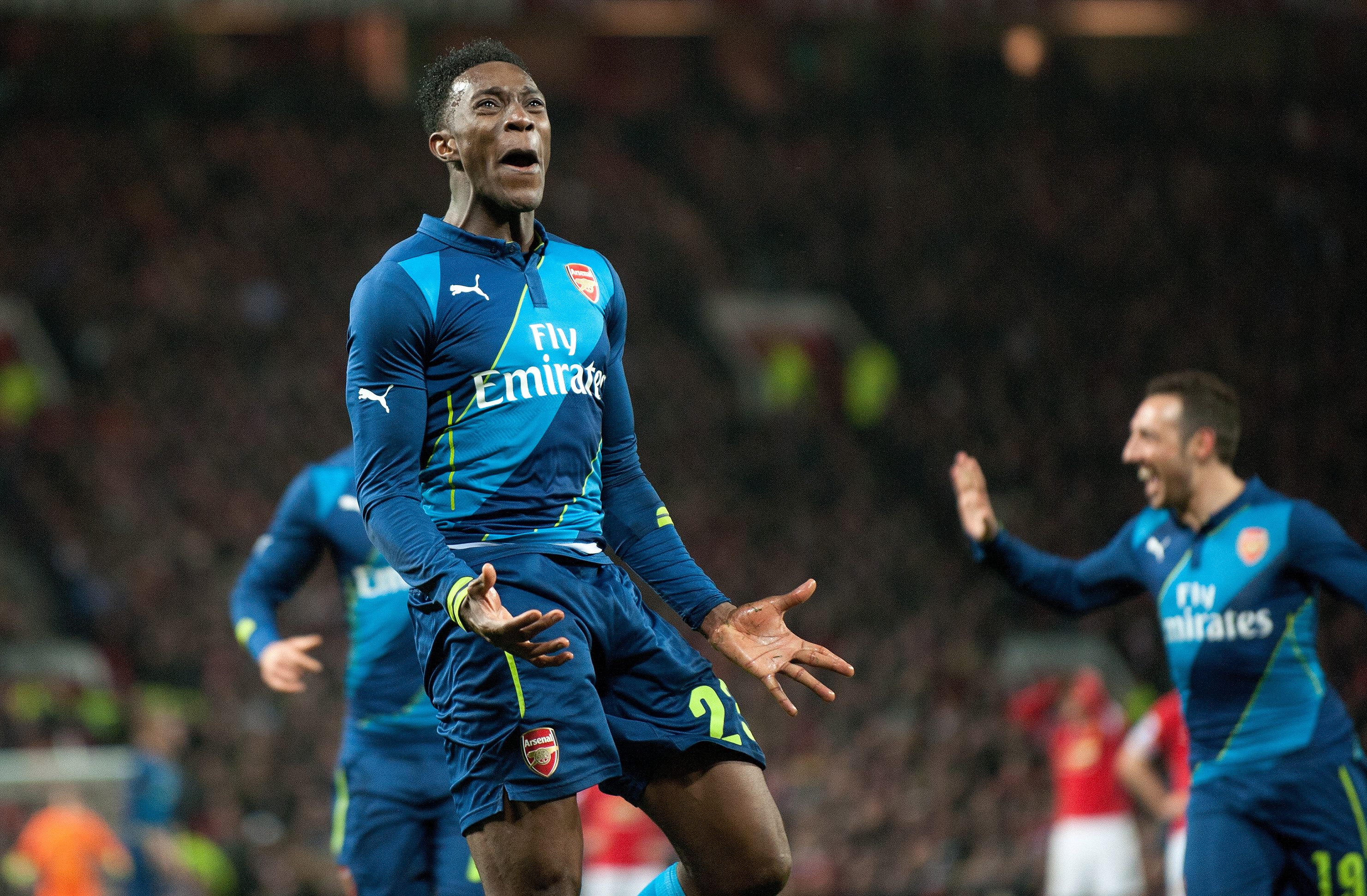 Just six months after leaving Old Trafford, Welbeck was back to haunt his former club at Old Trafford.

Now in Arsenal colours, Welbeck hit the fatal strike that sent FA Cup holders Man United out in the quarter-finals. 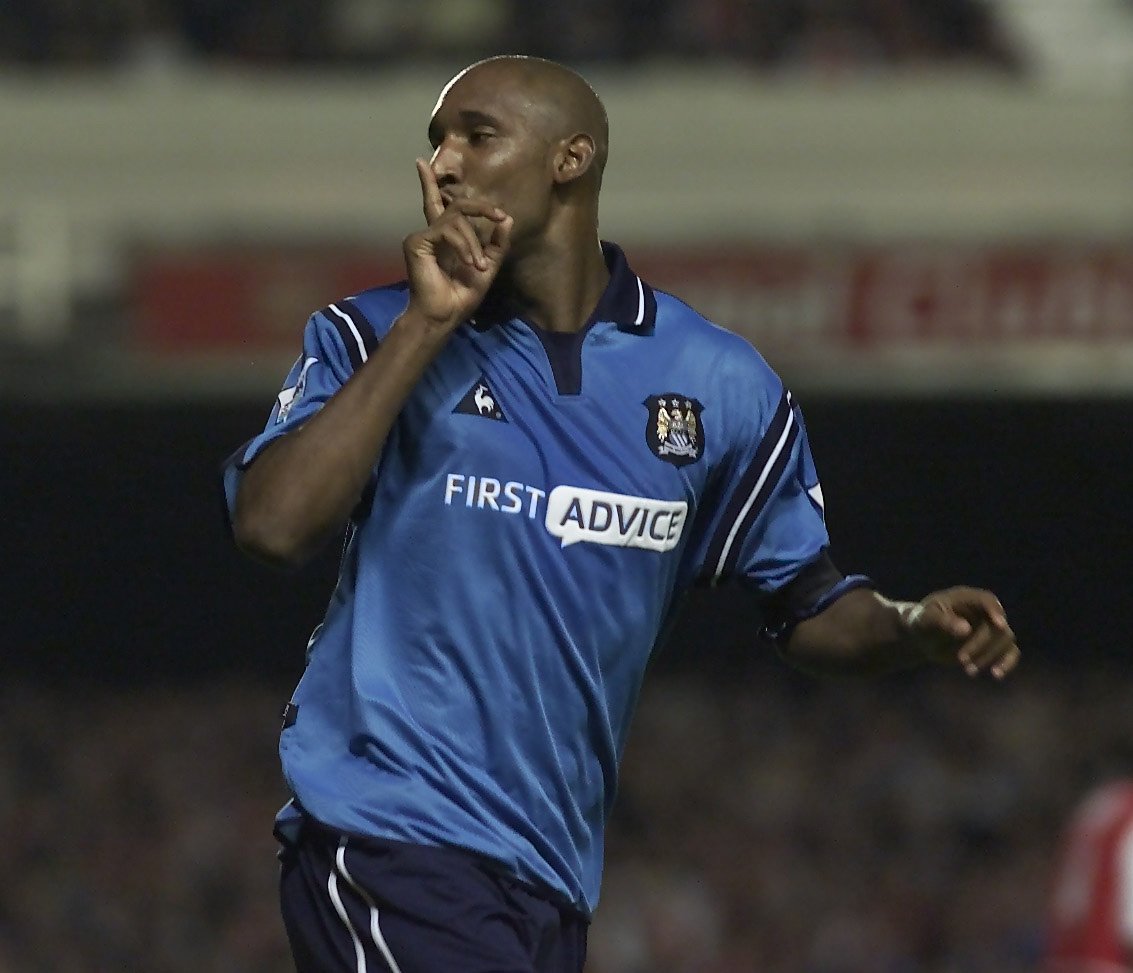 This one didn't work out quite so well for Anelka.

The French striker, who won the Prem with Arsenal, put his finger to his lips after equalising at Highbury in Man City sky blue. Problem was, Thierry Henry hit a winner for the Gunners. 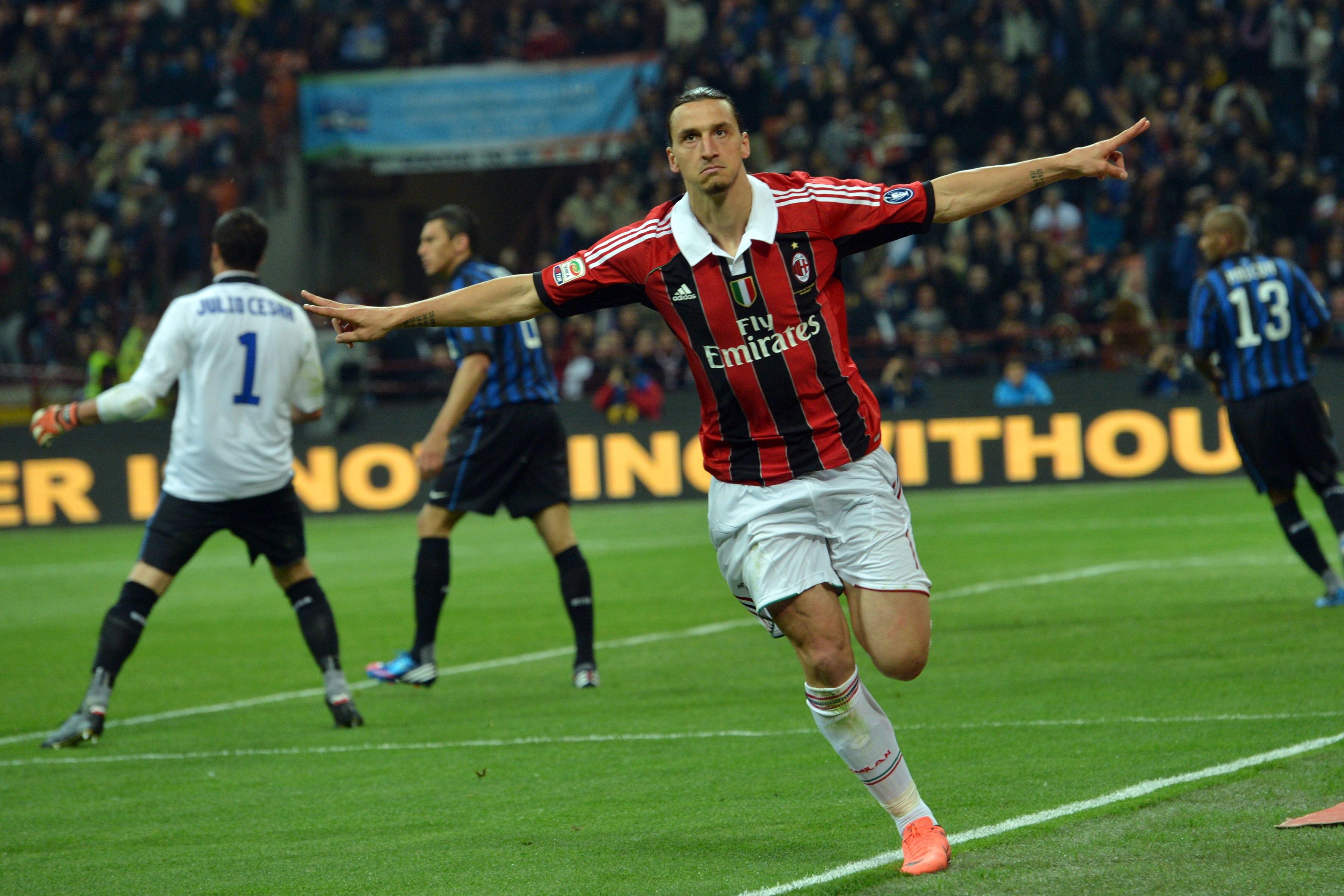 It isn't often that Zlatan Ibrahimovic ends up with egg on his face, but exactly that happened at the San Siro in 2012.

The Swede had celebrated as his double strike put AC Milan ahead against bitter rivals and ex club Inter.

But Diego Milito hit two and Maicon rounded off a resounding win for Inter. 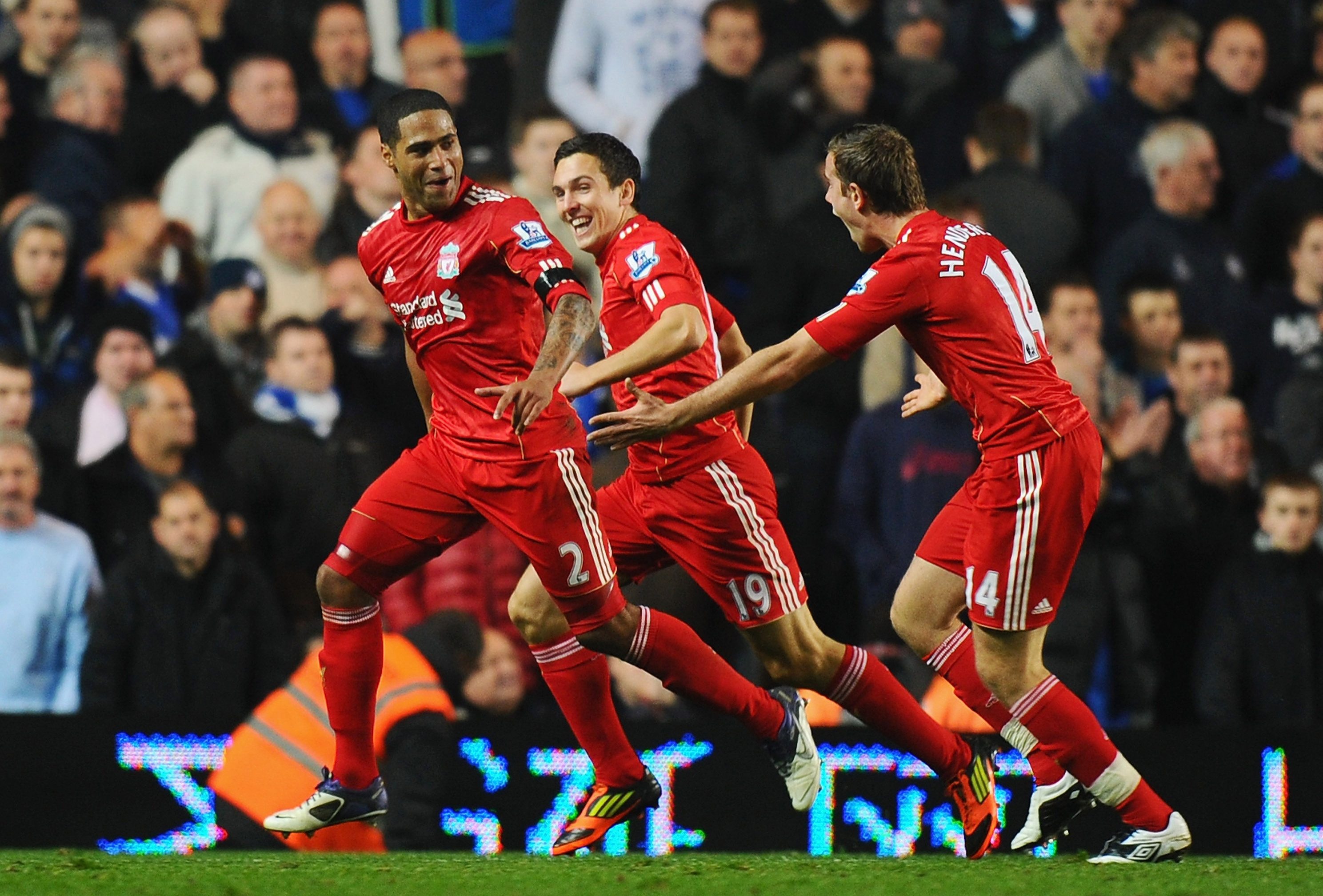 Even against a former club it would be hard not to celebrate a goal of this quality.

Johnson, at Chelsea between 2003 and 2007, only scored 15 goals in his 16-year career but the mazy run and finish past Petr Cech while wearing Liverpool red was the best and worth a reaction.