The British star became Olympic and Commonwealth champion during his glittering career, finishing with a 20-4 pro record. 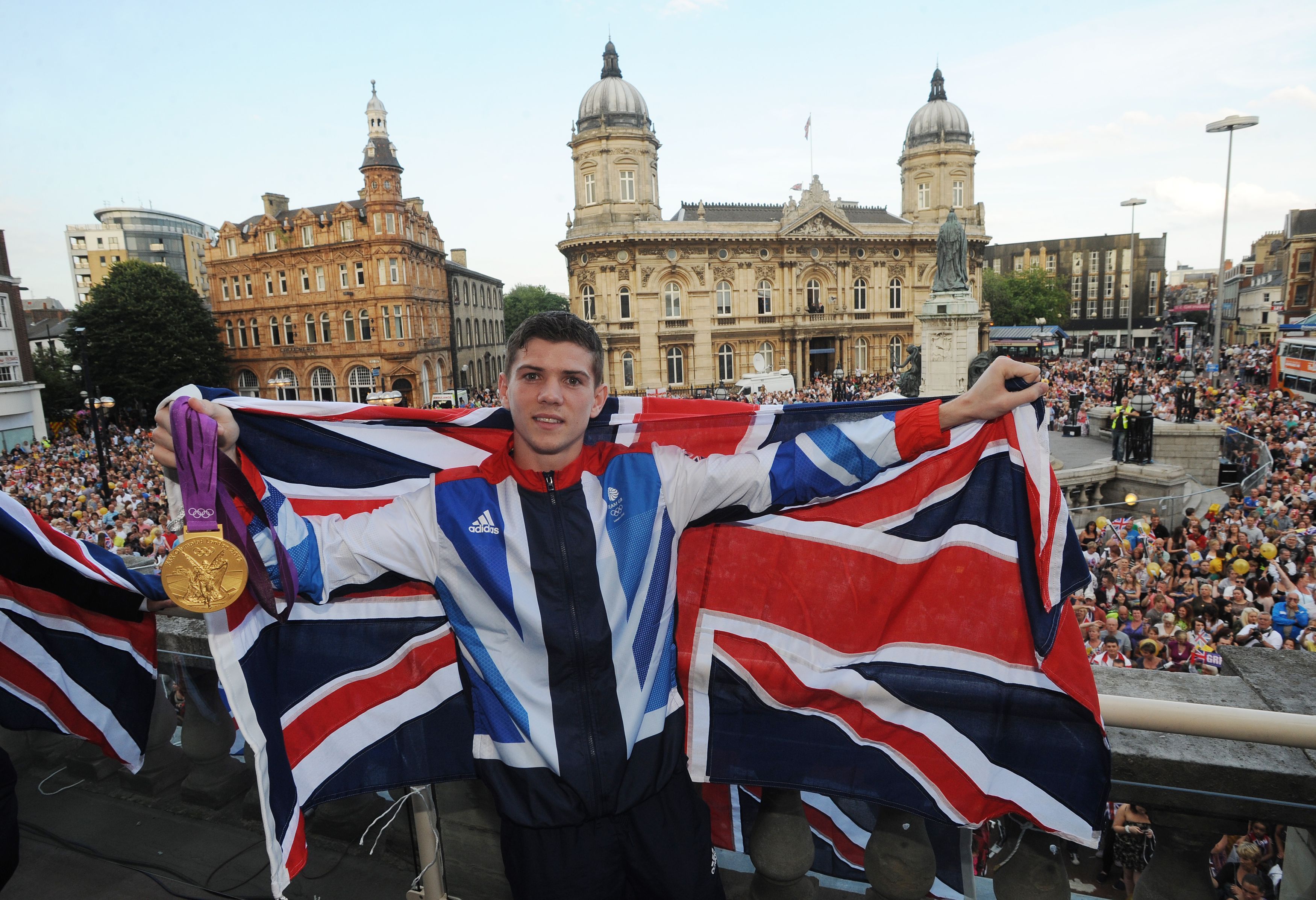 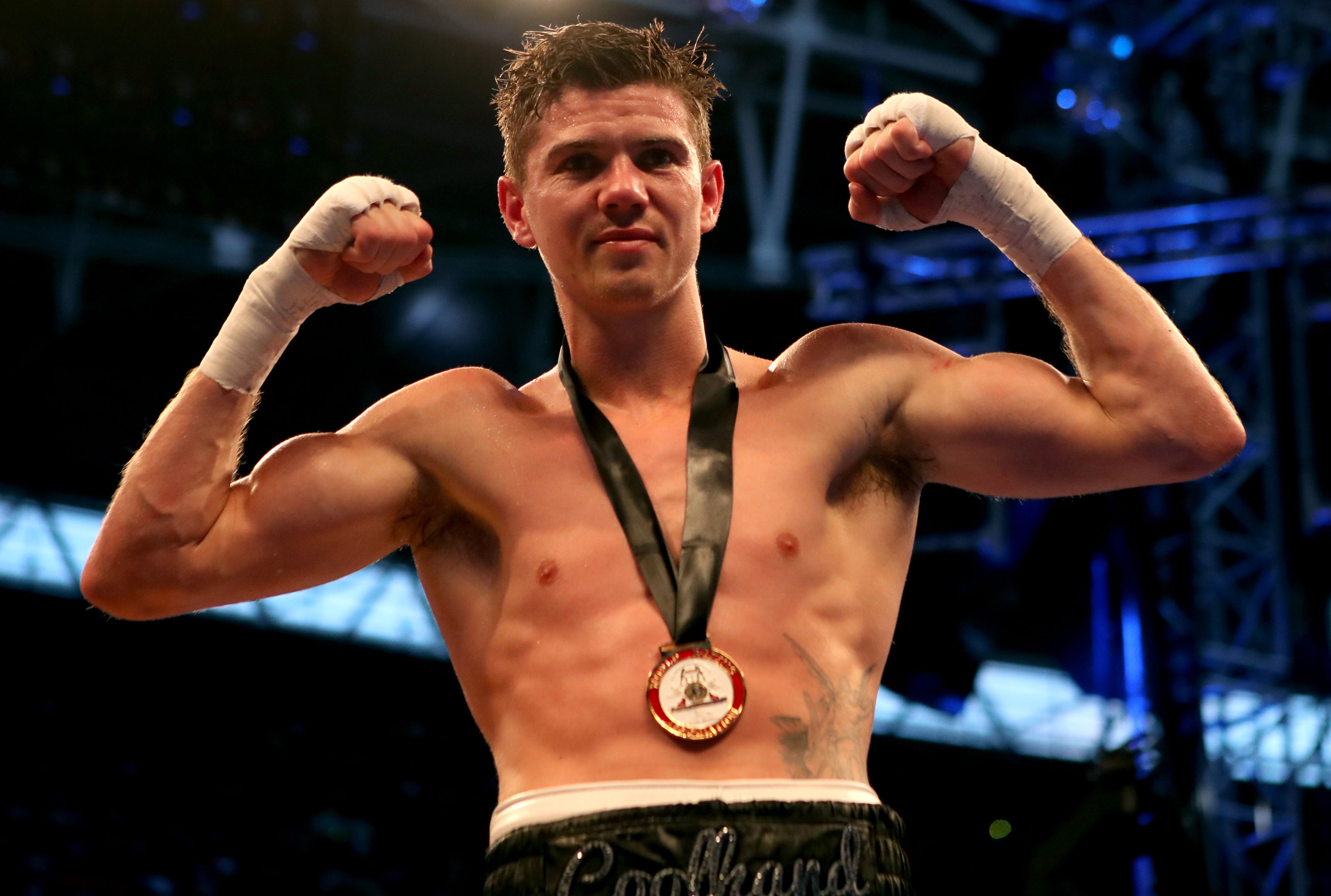 Campbell became European champion in 2008 before picking up a silver medal at the world championships three year later.

Arguably his greatest moment came in 2012, when he defeated John Joe Nevin to win the bantamweight title at the London Olympics.

Campbell turned pro a year later and enjoyed a stellar start to his career, winning 12 consecutive fights before suffering a surprise loss to Yvan Mendy in 2015.

The Hull star bounced back from that defeat to stop British rival Gary Sykes and win the Commonwealth title in his next fight.

Campbell also earned two shots at a world title, losing an agonising split decision to Jorge Linares in 2017 before missing out against Vasyl Lomachenko two years later via unanimous decision.

Confirming his retirement in an emotional statement, Campbell said: "After a lot of thought and reflection, I have decided that now is the right time to hang-up my gloves and retire from boxing.

"As soon as I first stepped into St. Paul's Amateur Boxing Club in Hull, my dream was always to win the Olympics.

"By winning gold at London 2012, in front of home support and my family, I had in many ways already achieved my hopes and aspirations in the sport before my professional career even started.

"So, while for many turning pro is where it all begins, for me it was more of a bonus and what a bonus it turned out to be, achieving more than I ever expected and giving me memories I will never forget.

"From making my debut at Craven Park, to fighting at Wembley, beating domestic rivals, competing against pound-for-pound stars in America and here in the UK, headlining pay-per-views and always willing to take on anybody, it's been an incredible ride.

"The past year in boxing though has been tough.

"An extremely long training camp away from family meant I was only able to spend a few days with my newborn child and also resulted in me having Christmas apart from them on the other side of the world.

"It's in these moments that you realise what is truly important in life. I've lived my dreams and accomplished more than I ever imagined I would. 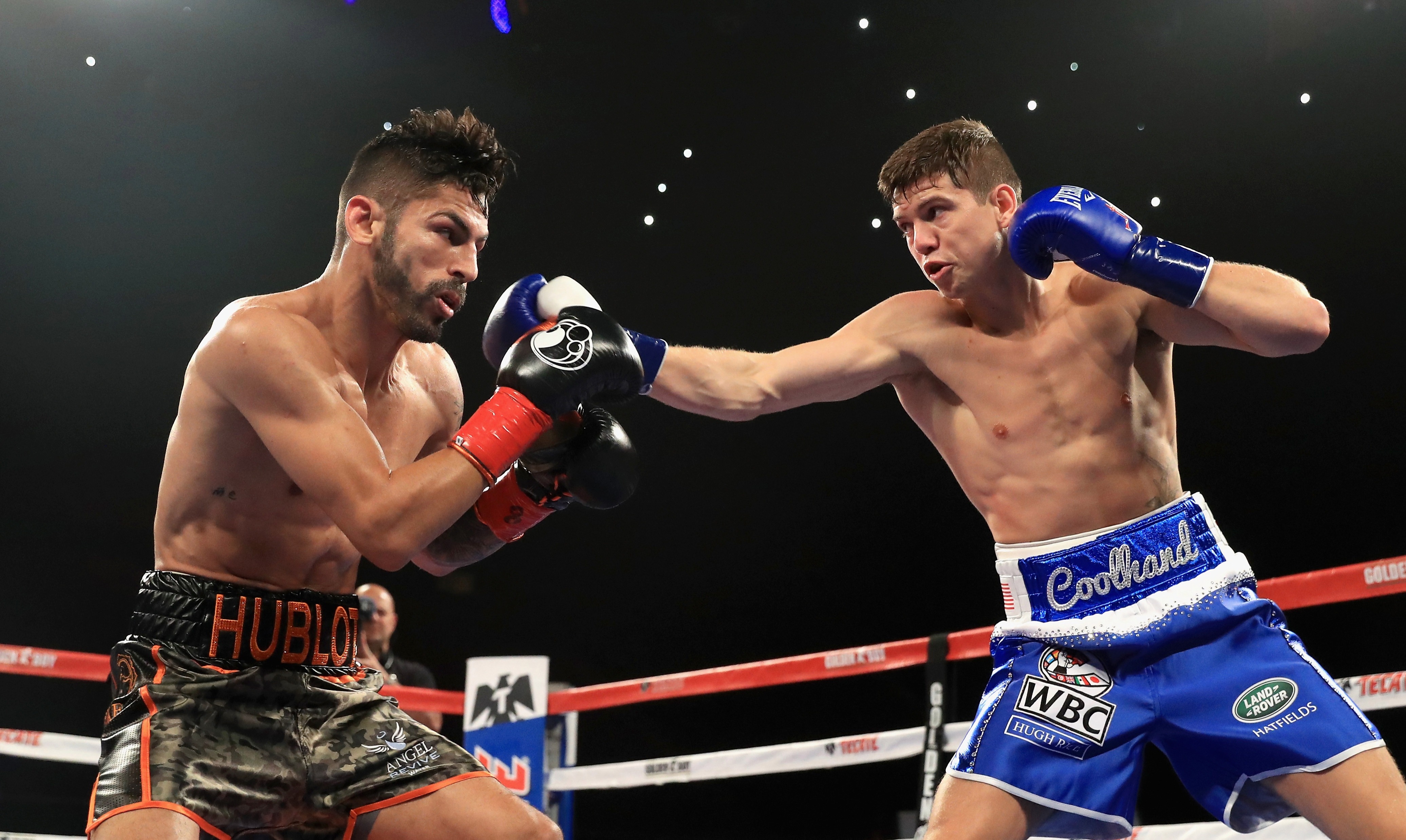 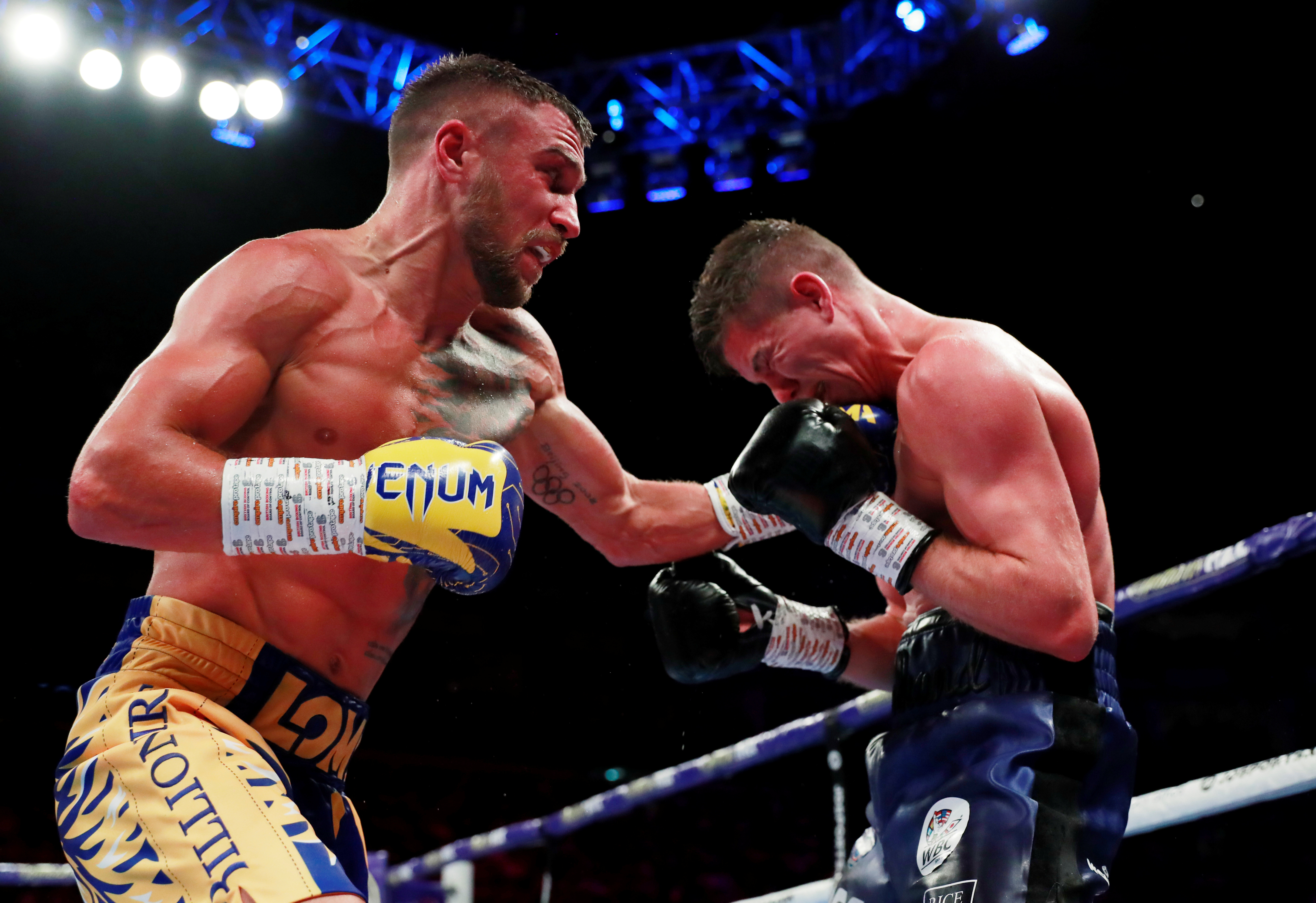 "In the same way that my dad was able to witness my greatest achievements, I want to be able to do that for my children and make sure I'm always there to see their biggest triumphs.

"Boxing has been a part of who I am since the age of 13 and I would not have been able to reach half the heights I have without the incredible support of my wife Lyndsey, who has been with me every step and every punch of the way.

"I cannot wait to spend more time with you and our three beautiful boys. And now for the next chapter, I'm excited to get started."