MANCHESTER UNITED are looking to bounce back from Premier League defeat by Crystal Palace as head to Luton in the Carabao Cup.

Ole Gunnar Solskjaer's men were rumbled by the Eagles at Old Trafford in their first game of the new season and will look to respond immediately. 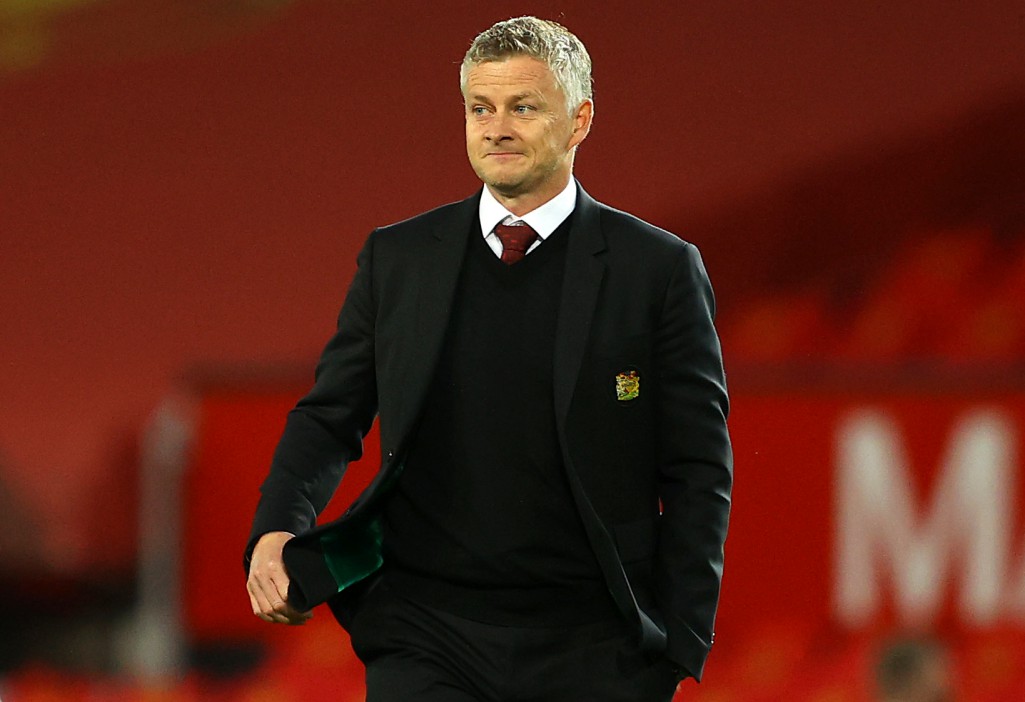 But their opponents are not the ideal customers with Nathan Jones' side off to a flying start with four wins from four in all competitions.

What time does Luton vs Man Utd kick off?

What TV channel is Luton vs Man Utd on and can I live stream it?

Luton still have a handful of players out through injury, including Dan Potts, Brendan Galloway and Eunan O'Kane but will be hopeful Tom Lockyer will return from cramp.

Look out too for Ryan Tunnicliffe making a start against his former side. 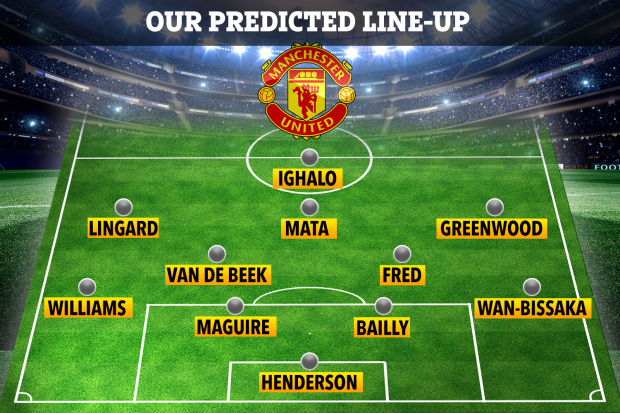 As for Manchester United, we can expect changes and the possible returns from injury of Nemanja Matic and Sergio Romero.

Aaron Wan-Bissaka may be fit enough to start after spending Saturday on the bench and Donny van de Beek may get his first start.

*Latest odds from Ladbrokes correct as of Monday, September 21