BIRMINGHAM CITY have sacked manager Aitor Karanka, according to reports.

The Blues lost 2-0 at home to Bristol City on Saturday and the club's owners are said to have relieved the Real Madrid legend of his duties after the game. 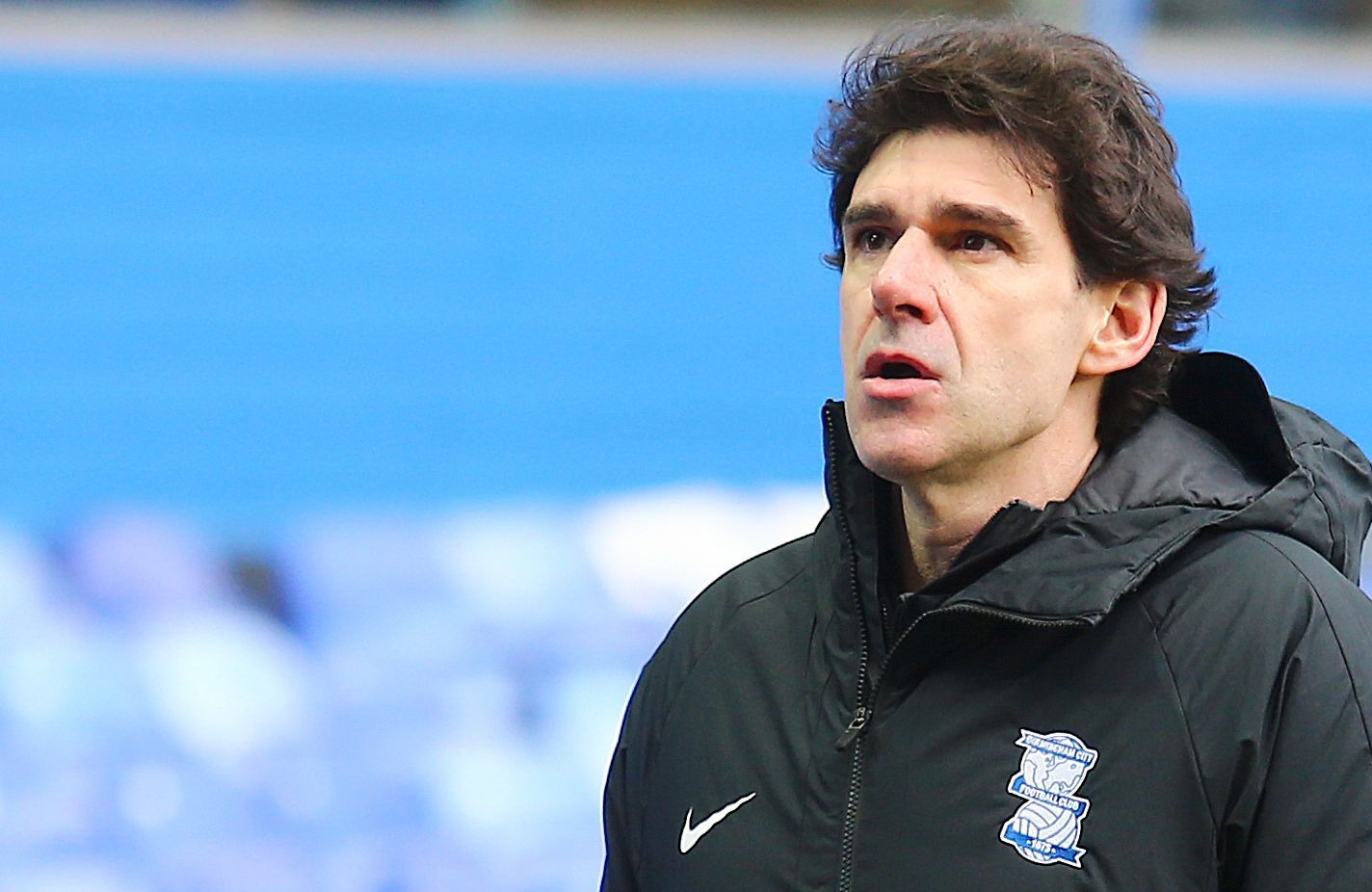 Former Middlesbrough boss Karanka said there was 'no chance' of him resigning after the defeat.

But the club have stepped in and saved him the trouble, according to the Mail.

The sacking has not been confirmed by the Midlands side yet but an announcement is reportedly expected imminently.

City players are said to have been told the news on Saturday night.

Blues sit 21st in the Championship and have the worst home record in the division.

Karanka has overseen a run which has returned just 13 points from a possible 57.

His side have lost seven of their last 12 – winning just two.

And with ten games left in the season, club chiefs appear to have had enough.

Ex-Nottingham Forest boss Karanka signed a three-year deal in July but leaves having picked up just eight wins from 38 games.

Whoever takes over will have a battle on their hands with Birmingham just three points clear of 22nd place Rotherham having played four games more.

Blues host Reading who are in the hunt for the play-offs on Wednesday before a relegation grudge match against Rotherham on April 17.