WHILE Ole Gunnar Solskjaer looks to have settled on David De Gea as his Manchester United captain for the season, newest signing Harry Maguire might turn out to be the better long-term option.

Alongside Paul Pogba, the Spanish international is United’s longest serving and most experienced player, but I have reservations about giving the keeper the armband. 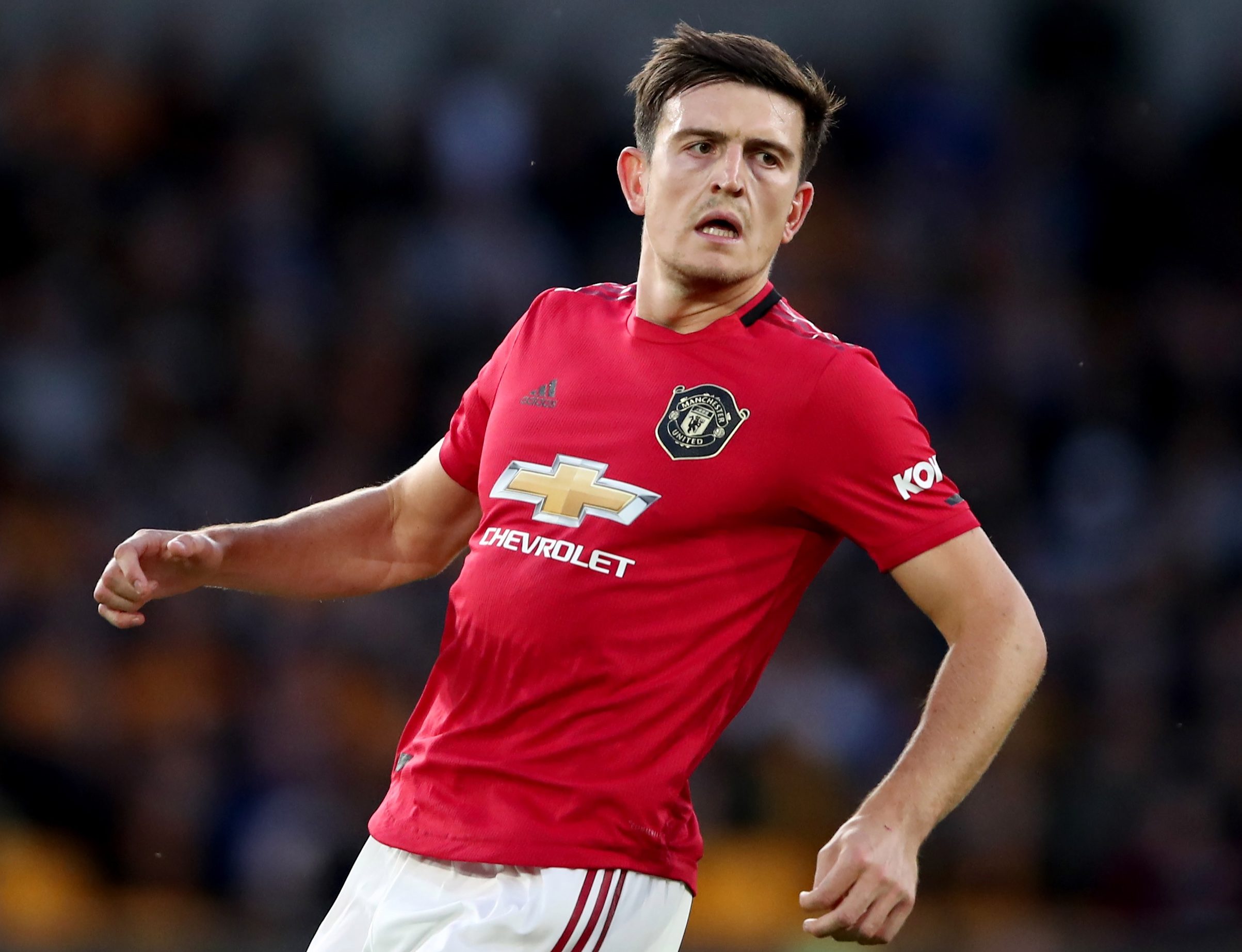 Solskjaer’s new pressing style, which he first introduced during pre-season, means that for long periods of play, a lot of the action takes place further up the pitch and away from De Gea.

As United’s best and most creative outfield player, Pogba should probably be the answer from the centre of the park, the leader.

But doubts remain over his future and form, and after the final whistle on Monday evening following his penalty miss, it looked like it was all too much for him.

It was almost like he knew that he was going to be criticised for missing the penalty, and that fans and pundits would be queuing up to have a go.

That doesn’t include the racist abuse by the way, which is something is despicable, and should not be tolerated by either the club or league. Thankfully it would appear that action is being taken.

Aside from his composure on the ball, and defensive awareness, we’ve seen already that he’s prepared to ask questions of his teammates, organise and offer encouragement.

De Gea’s contract extension is yet to be confirmed, but, it might not be a bad idea to chuck the England defender the armband and place even more faith and responsibility on his shoulders.

Maguire is seen as the face of the new United, the heart of the foundation in defence, and one of the main building blocks in Solskjaer’s new, younger looking team.

Part one of United’s rebuild was done this summer, and next year Solskjaer will hopefully be given more time to focus on the midfield and forward positions.

By this stage, Maguire will have been at the club 12 months and should have developed a better understanding alongside Victor Lindelof, Aaron Wan-Bissaka and Luke Shaw in defence.

It would be a brave decision from Solskjaer to strip De Gea of the captaincy, and then overlook Pogba.

But if by January the former Atlético Madrid stopper hasn’t committed to the club, then it might be time to turn to someone who has – and in Maguire, United have a player that would not only welcome the role, but could make it his own over the next four or five years. 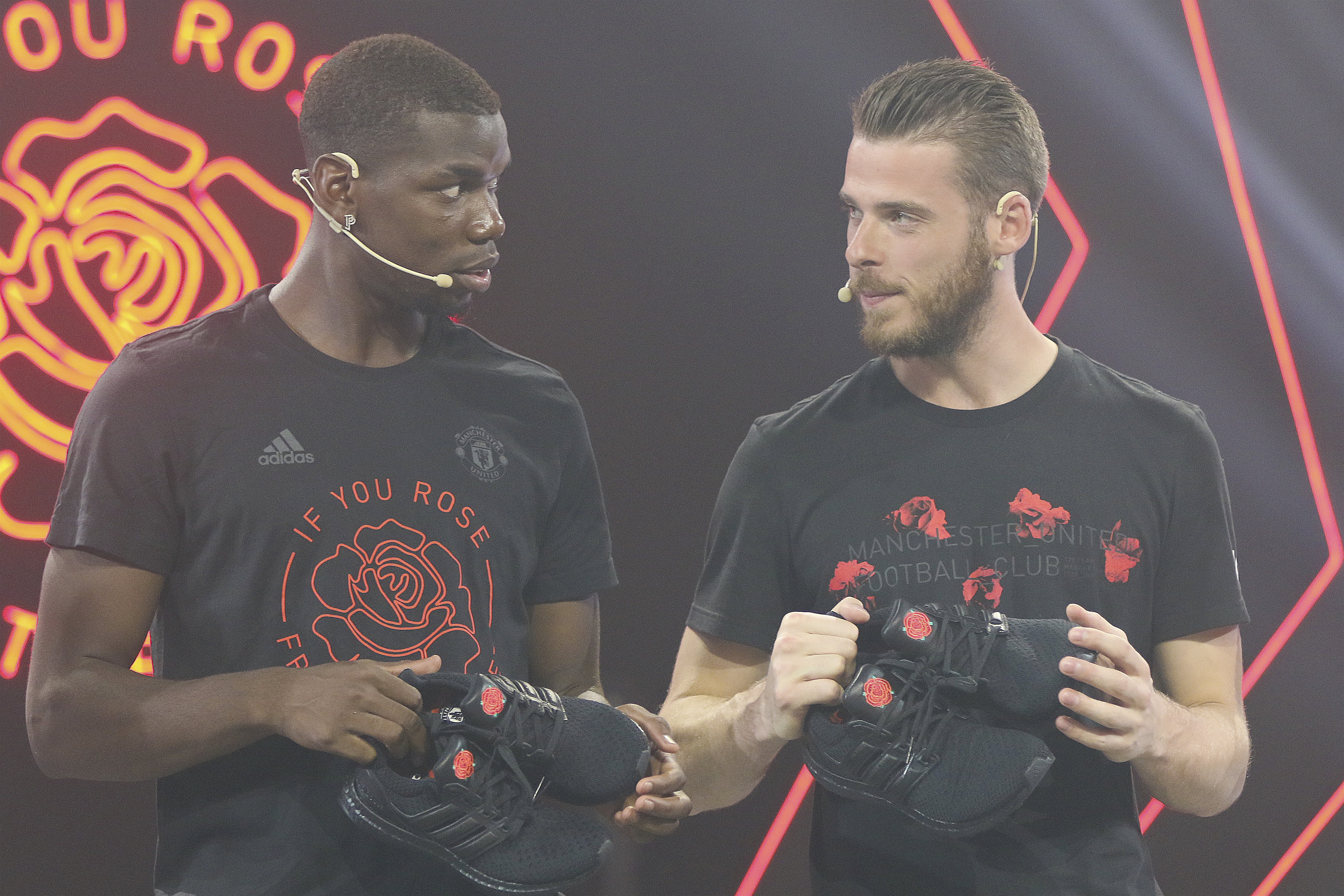