MANCHESTER CITY are accusing Arsenal of leading the battle to get their Champions League ban upheld, according to reports. 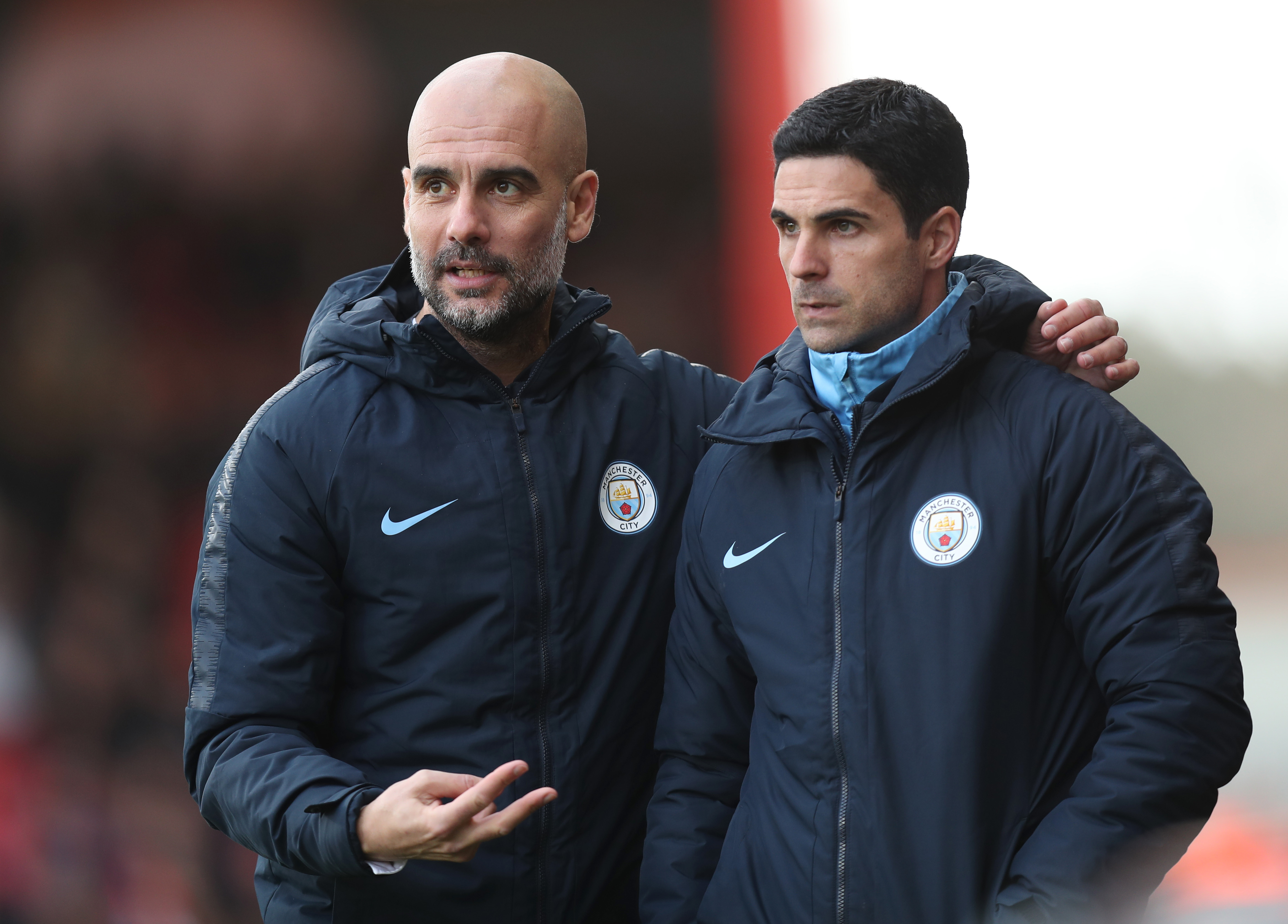 They were found guilty of breaching Financial Fair Play regulations and slapped with a £25million fine but immediately denied any wrongdoing when the bombshell announcement was made in February.

But with the coronavirus crisis crippling the world, their appeal lodged in March to the Court of Arbitration for Sport may not be heard until much later in the year and therefore not before next season's competition gets underway.

Reports this week stated that eight of the Premier League's top ten, including runaway leaders Liverpool, Manchester United, Tottenham and Arsenal, lodged an application to prevent City putting off the ban while their appeal is unanswered.

Only Manchester City themselves and Sheffield United did not join in.

Now according to the Sunday Mirror, Manchester City reckon it is the Gunners who are the driving force and instigated the movement.