MANCHESTER CITY have reportedly beaten Manchester United to the signing of Bruno Fernandes.

The Guardian claims Sporting Lisbon star Fernandes, 24, is just weeks away from being unveiled as Pep Guardiola’s latest signing. 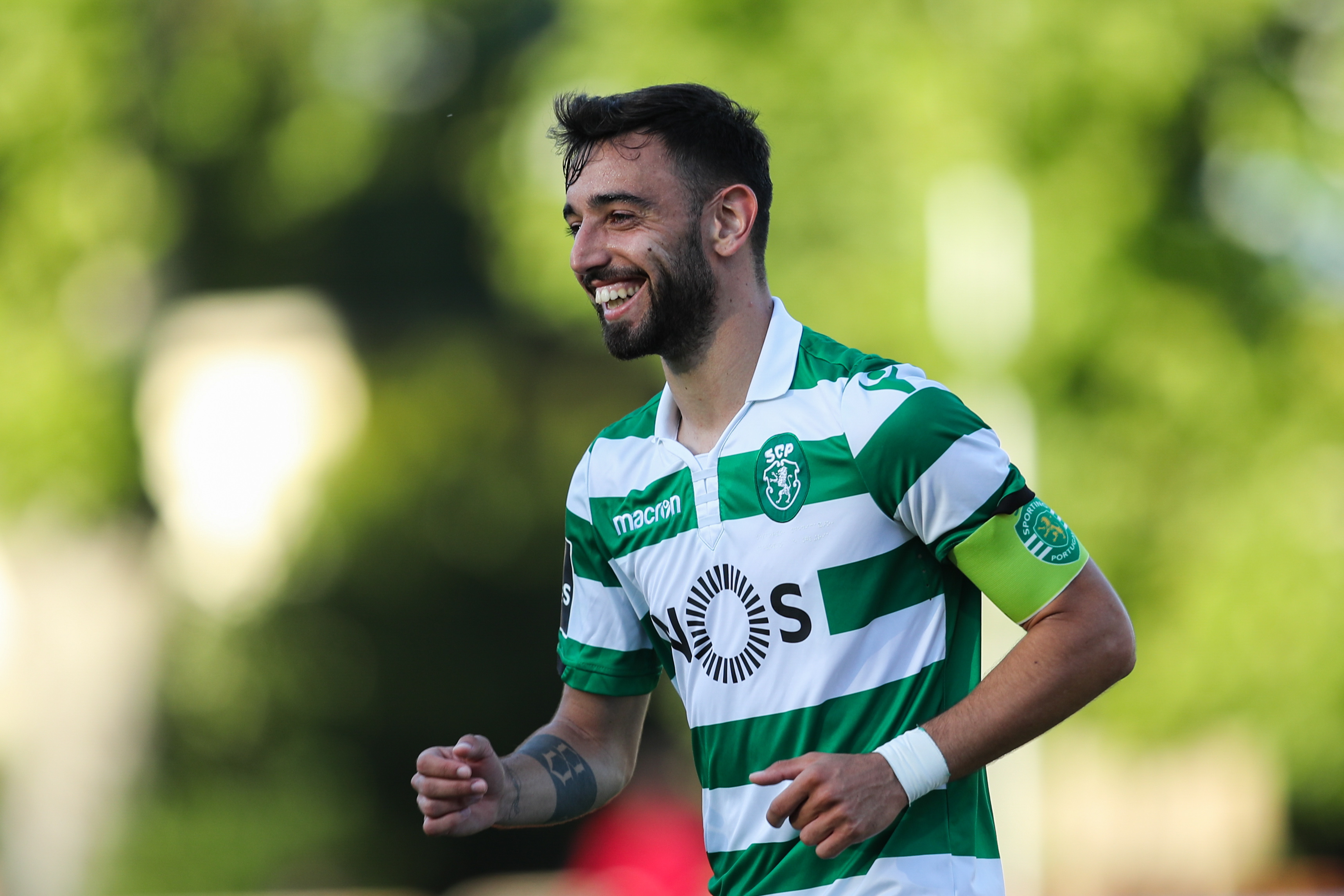 It’s said the Portugal international will join City in a deal worth £47million.

Sporting Lisbon had been hoping a club would meet Fernandes’ £86m release clause.

But City are set to sign him for almost half that, with “one or two” of their current players set to head in the opposite direction as makeweights.

Fernandes has enjoyed a stunning season with his club and scored 31 goals, breaking Frank Lampard's record for most strikes by a midfielder in one campaign.

United were believed to be keen on sealing a deal for the free-scoring ace.

But they have failed to qualify for next term’s Champions League.

And City have now won the race for his signature as Guardiola looks to lead the club to Europe’s biggest title.

Fernandes is under contract at Sporting until 2023.

Most Read In Sport

But he is keen on a fresh challenge and the chance to compete with big names including Bernardo Silva, Kevin De Bruyne and David Silva is too big to pass up.

City also reportedly hope to follow up the deal with a move for Atletico Madrid’s Rodri.

The defensive midfielder, 22, has been rock solid for Diego Simeone’s side and would ease the pressure on Fernandinho.