MANCHESTER CITY could face a nightmare Champions League Group of Death in Thursday’s draw – despite being in Pot 1.

Pep Guardiola's side are rewarded with a place in the top pot after winning the Premier League, while fellow English sides Chelsea, Liverpool and Tottenham are in Pot 2. 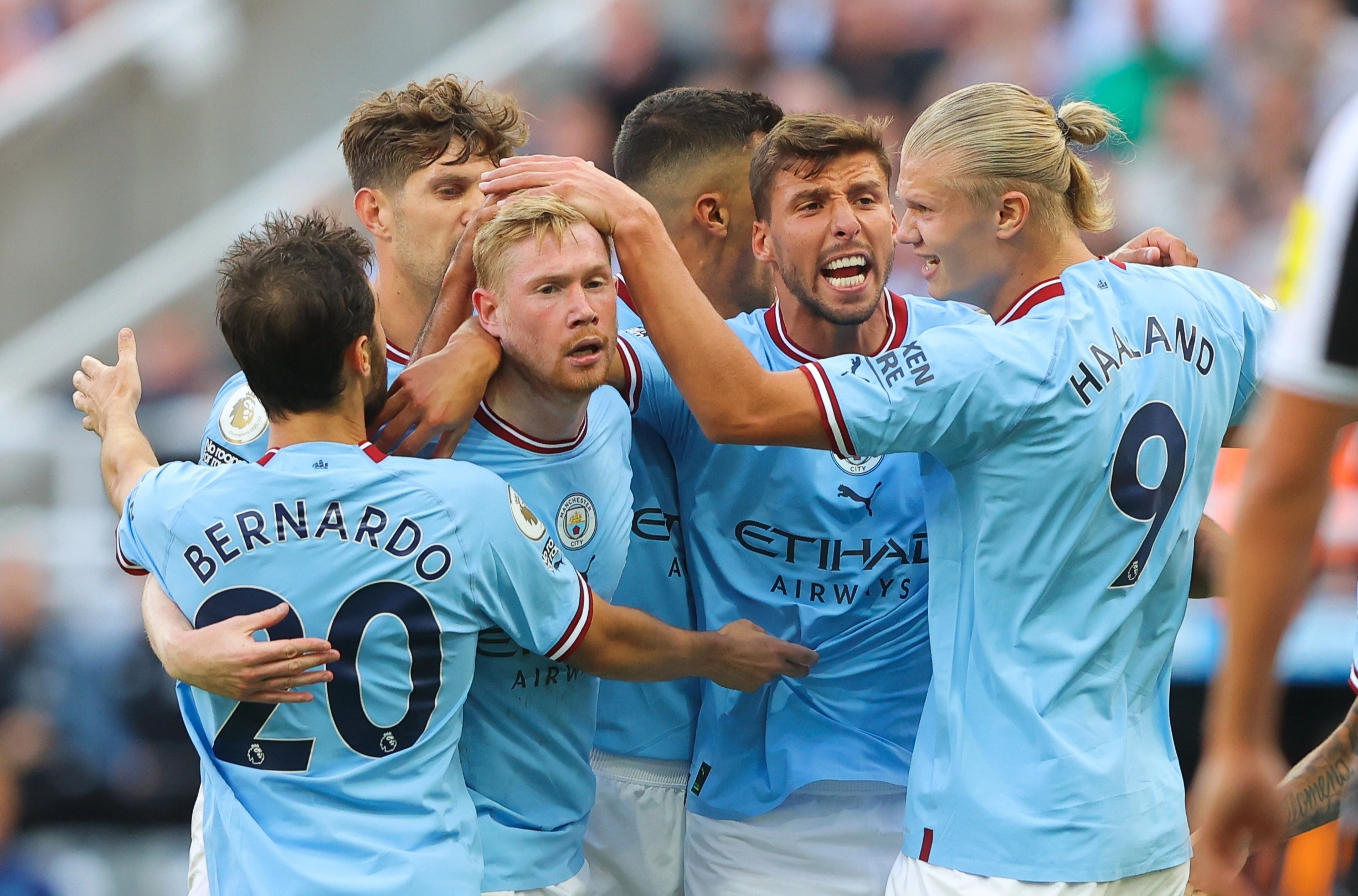 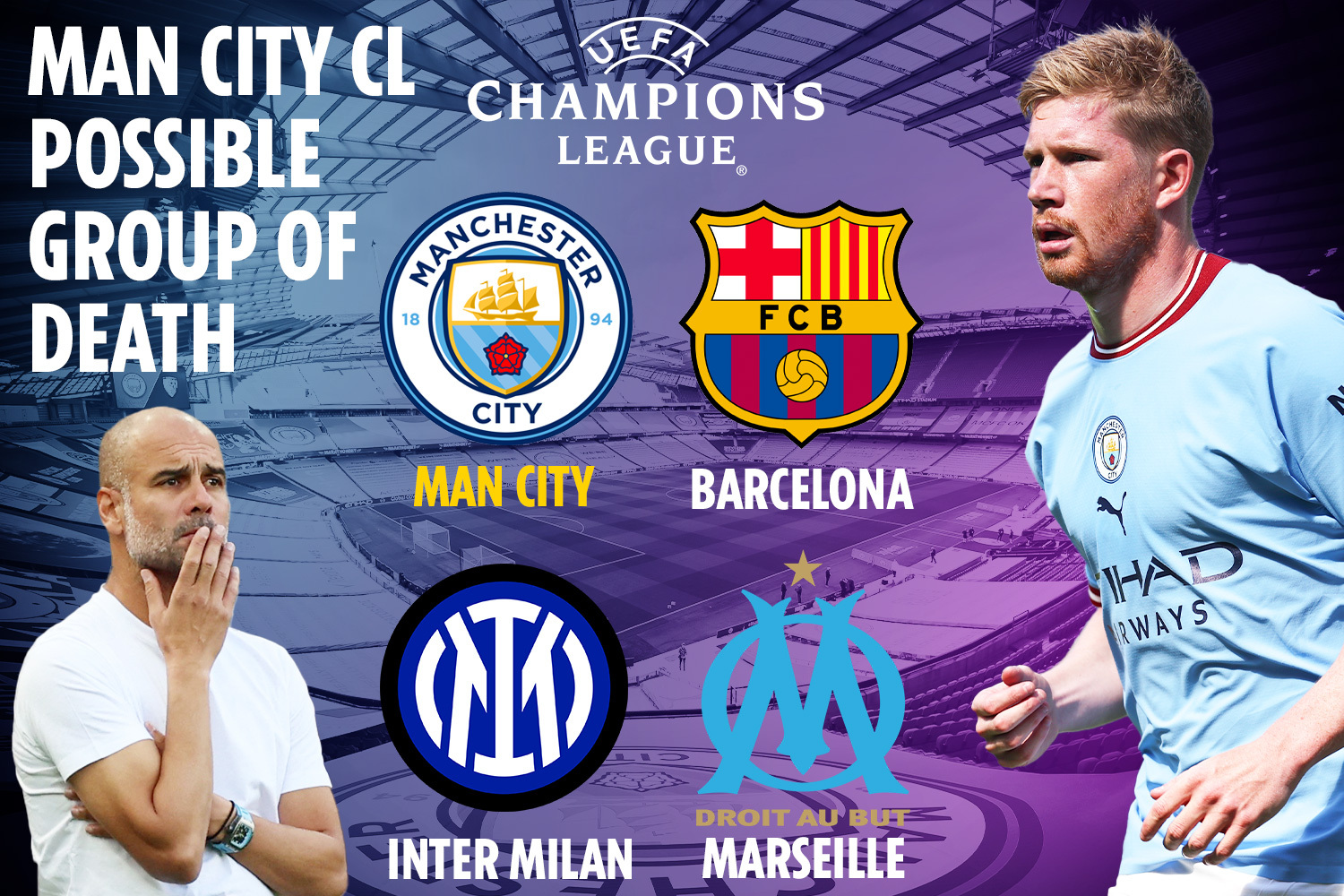 The Citizens have never won Europe’s top competition – losing the 2021 final and then crashing out in spectacular fashion to eventual champions Real Madrid last year.

Thankfully for Guardiola, they cannot be pitted against the holders in a repeat of their semi-final as the Spanish and European champs are also in Pot 1.

The addition of Aurelien Tchouameni from Monaco makes Los Blancos an even stronger side as they look to land a record-extending 15th crown.

The Catalan giants brought in Robert Lewandowski to spearhead their attack while Andreas Christensen, Franck Kessie, Raphinha and Jules Kounde also joined despite their financial woes.

Pot 2 is stacked with plenty of dangerous teams, though, with City at risk of facing Juventus, Atletico Madrid, Sevilla or RB Leipzig.

Arguably the strongest team in Pot 3 are Inter Milan.

The Nerazzurri were pipped to the Serie A title by AC last season but have signed Romelu Lukaku, Andre Onana, Robin Gosens, Henrikh Mkhitaryan and Joaquin Correa this summer.

The teams in Pot 3 are virtually all done – with Benfica knowing they will slip in if they win their play-off against Dynamo Kyiv on Tuesday.

Borussia Dortmund, Red Bull Salzburg, Napoli and Sporting Lisbon are among the other big hitters in Pot 3.

And to complete the Group of Death, Manchester City could have to play Marseille.

They are guaranteed their spot in the Champions League group stages after finishing second in Ligue 1 last term.

The additions of Alexis Sanchez and Nuno Tavares as well as permanent deals for Pau Torres, Matteo Guendouzi and Cengiz Under make Les Phoceens a real threat.

Pot 4 will definitely include Celtic and Club Brugge.

I made a mortifying mistake with my wedding invites

The remaining spots will be filled this week through the final play-off round with Rangers, PSV Eindhoven, Copenhagen and Red Star Belgrade hoping to qualify – rather than dropping into the Europa League.

City will find out their opponents with the draw taking place in Istanbul – where the 2023 final will be played – at 5pm on Thursday. 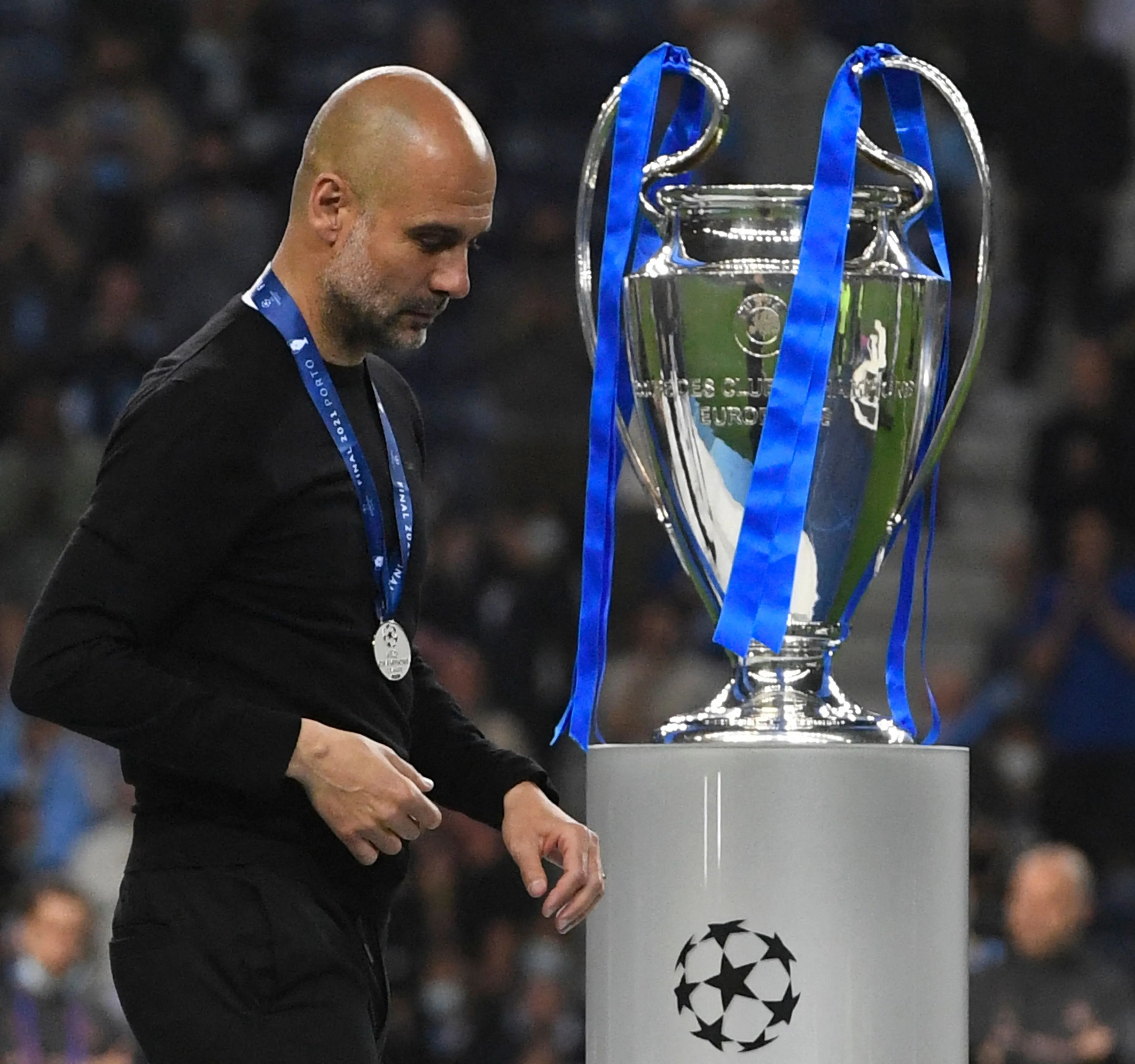 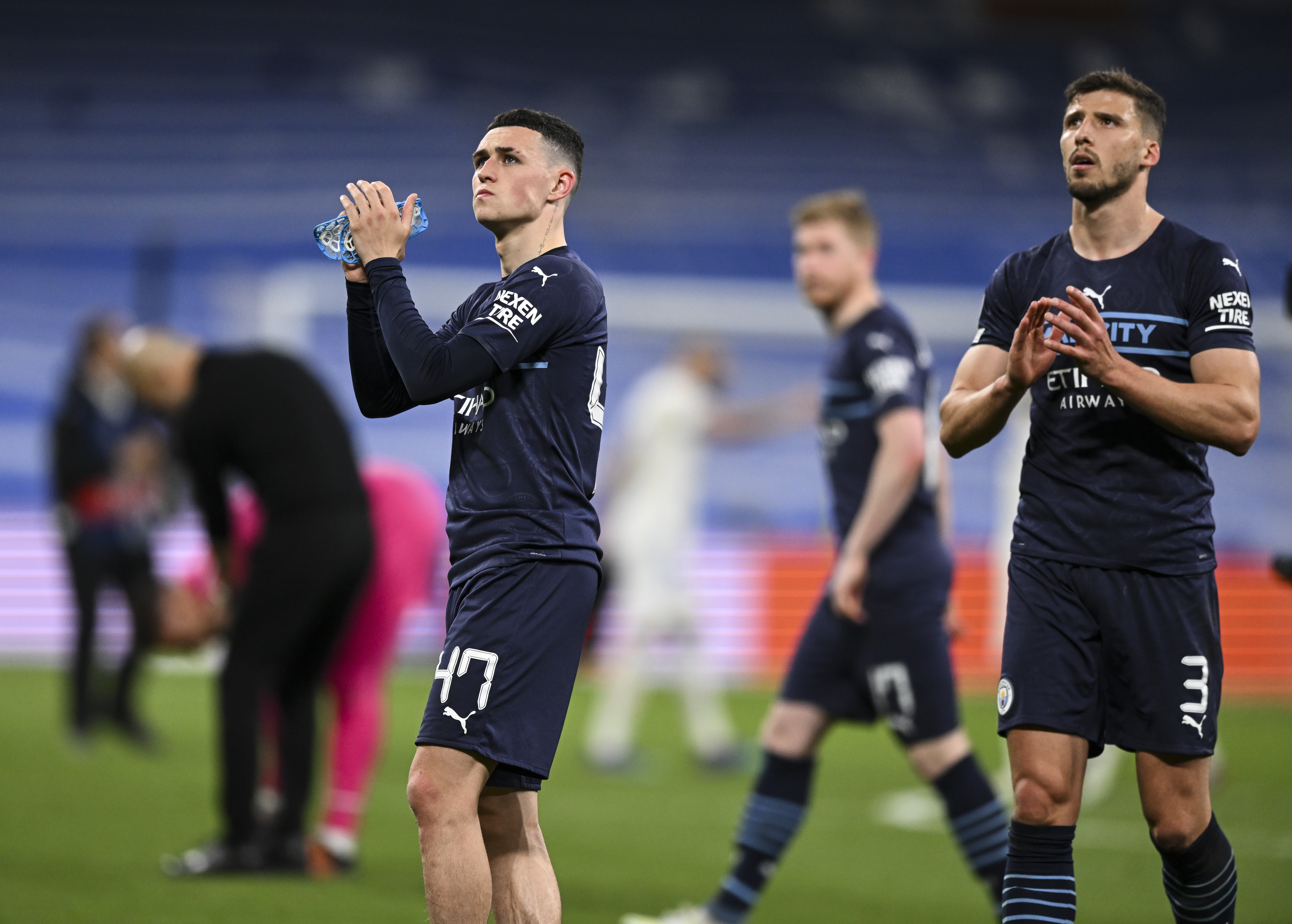