FIFA have gone into every detail to make Cristiano Ronaldo appear as lifelike as possible… except they stuck him in a Manchester City shirt.

EA Sports are preparing for the big launch of the latest version of their hugely popular football game set to hit the shelves on October 6. 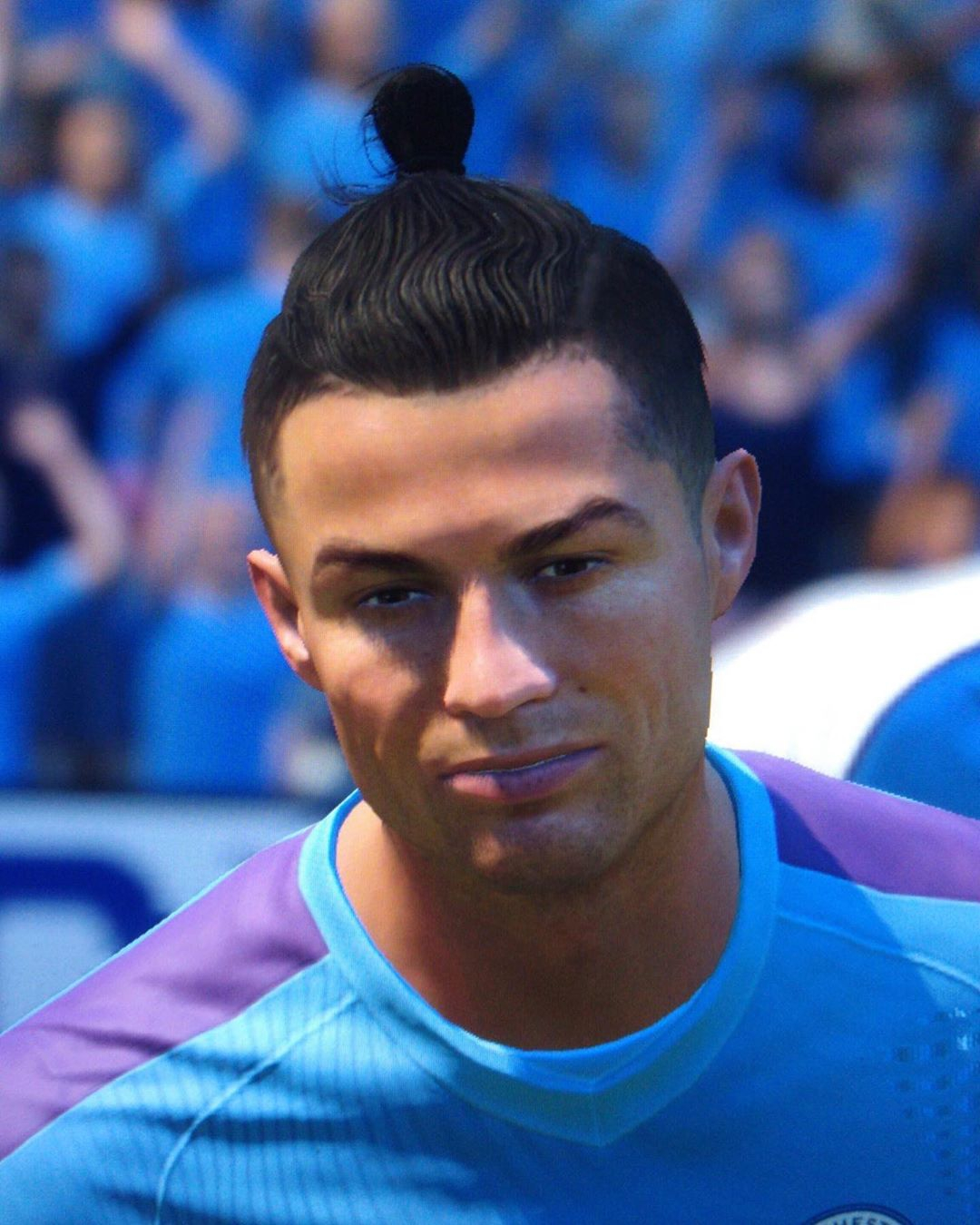 Updating their loyal legion of fans on Instagram, they showed fans what they can expect on FIFA 21 with their incredible graphics.

Ronaldo, 35, appears brilliantly realistic with every effort gone into his facial features and hair.

But for some strange reason, he is wearing a Manchester City shirt despite playing for Italian giants Juventus.

Fans were quick to comment, with one writing: "Looking good and all that, but why is he in a Man City shirt?"

Another said: "One of the few impossible things in football."

A third joked: "That must mean Ronaldo to Man City."

And a Man City fan commented: "Does this mean we're signing Ronaldo?"

EA Sports are making changes to the new game including removing certain celebrations to prevent spreading "toxic" behaviour among gamers.

The renowned 'shushing' celebration is just one of those to be scrapped.

It consists of a player holding his finger to his lips after finding the target to 'shush' the opposing fans into silence.

Another celebration to go is the 'A-OK' hand gesture which was last year added to a list of hate symbols because of its connotations with white supremacists.

EA said in a statement: "We were told by the community that there are toxic behaviours in the game and we wanted to make sure we removed them.

"So we removed some of the celebrations that people thought were not the best idea to have in the game.

"The flow is shorter, which is to try to keep you playing most of the time instead of just waiting.

"All together the intention there is just to keep you playing instead of doing other things that may not be necessary in the game." 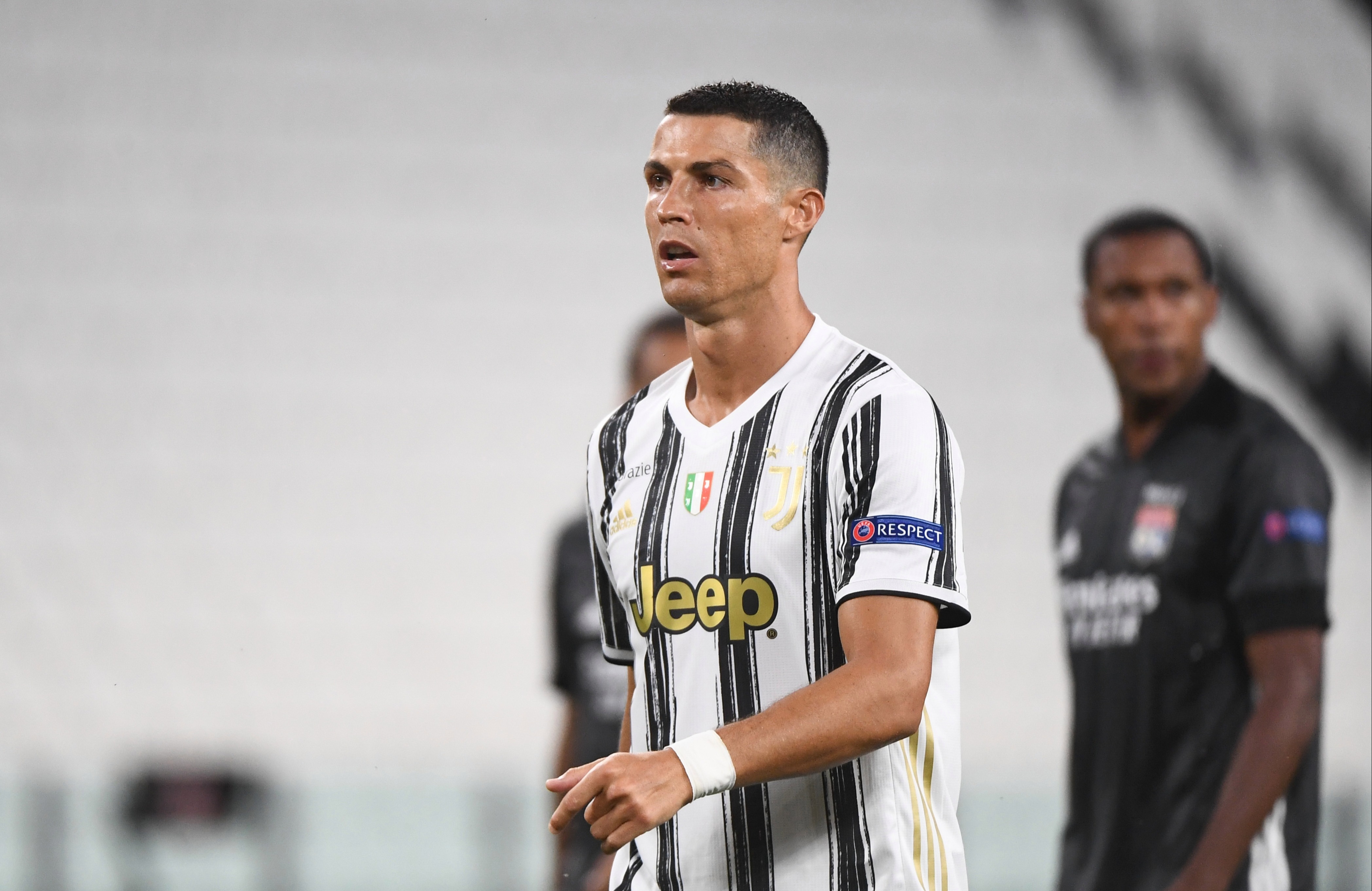 Every year, the new FIFA promises to be more intelligent than the previous year and 21 is no different.

This time around, the player's tactical rating will affect their ability to deploy their stats for pace, dribbling and shooting – meaning lesser stars cannot dominate due to just one ability.

FIFA remains one of the most popular games in the world having announced that over 10 million people played the current version.