The Premier League champions are keeping tabs on the 21-year-old after being alerted that the French side may be open to selling him, according to the Daily Mail. 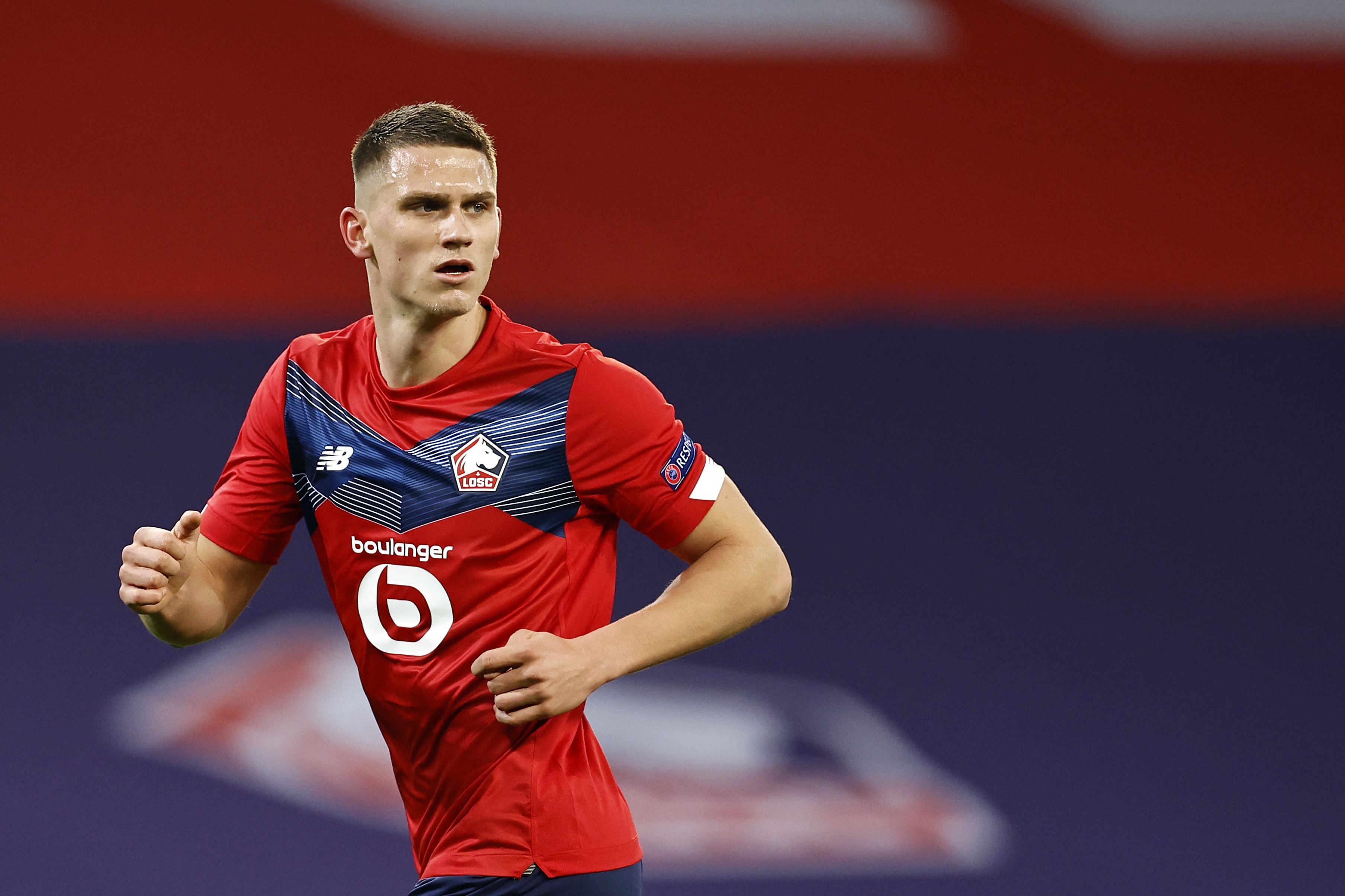 Botman only signed for Lille last summer for £7.6million from Ajax but helped steer them to the Ligue 1 title in his first season.

Despite his robust performances at the back which helped the club keep 20 clean sheets as they pipped Paris Saint-Germain to the French crown, the Mail report Lille will be willing to let him go for £43m.

The centre-back has still got four years left on his present contract and Lille don't mind waiting to get their asking price.

It remains to be seen whether City and United will be prepared to meet Botman's high valuation as they have other transfer priorities at the moment.

If they succeed in their effort to sign the 25-year-old it will make him the Premier League's most expensive signing ever.

And they could break that record IMMEDIATELY by bringing in Harry Kane.

United hold the record at present for the £89m recruitment of Paul Pogba from Juventus in 2016.

And the Red Devils may fall back on Botman as backup as they look set to unveil Real Madrid ace Raphael Varane.

The Old Trafford side have agreed a £40m deal with Madrid to sign the 28-year-old who has already sorted out personal terms with the club.

SunSport understands the player’s representatives are still figuring out quarantine protocols regarding when he will undertake his medical.

Liverpool could also quell their interest in Botman after Virgil van Djik's return from injury.

Jurgen Klopp's side were reportedly eyeing Van Djik's Dutch compatriot as his replacement following his ACL injury last October which left him side-lined for the remainder of last season.