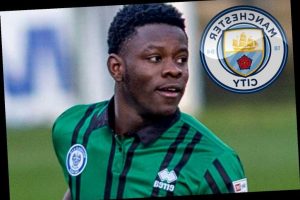 The likes of Bayern Munich, Juventus, West Ham and Rangers are also interested in him. 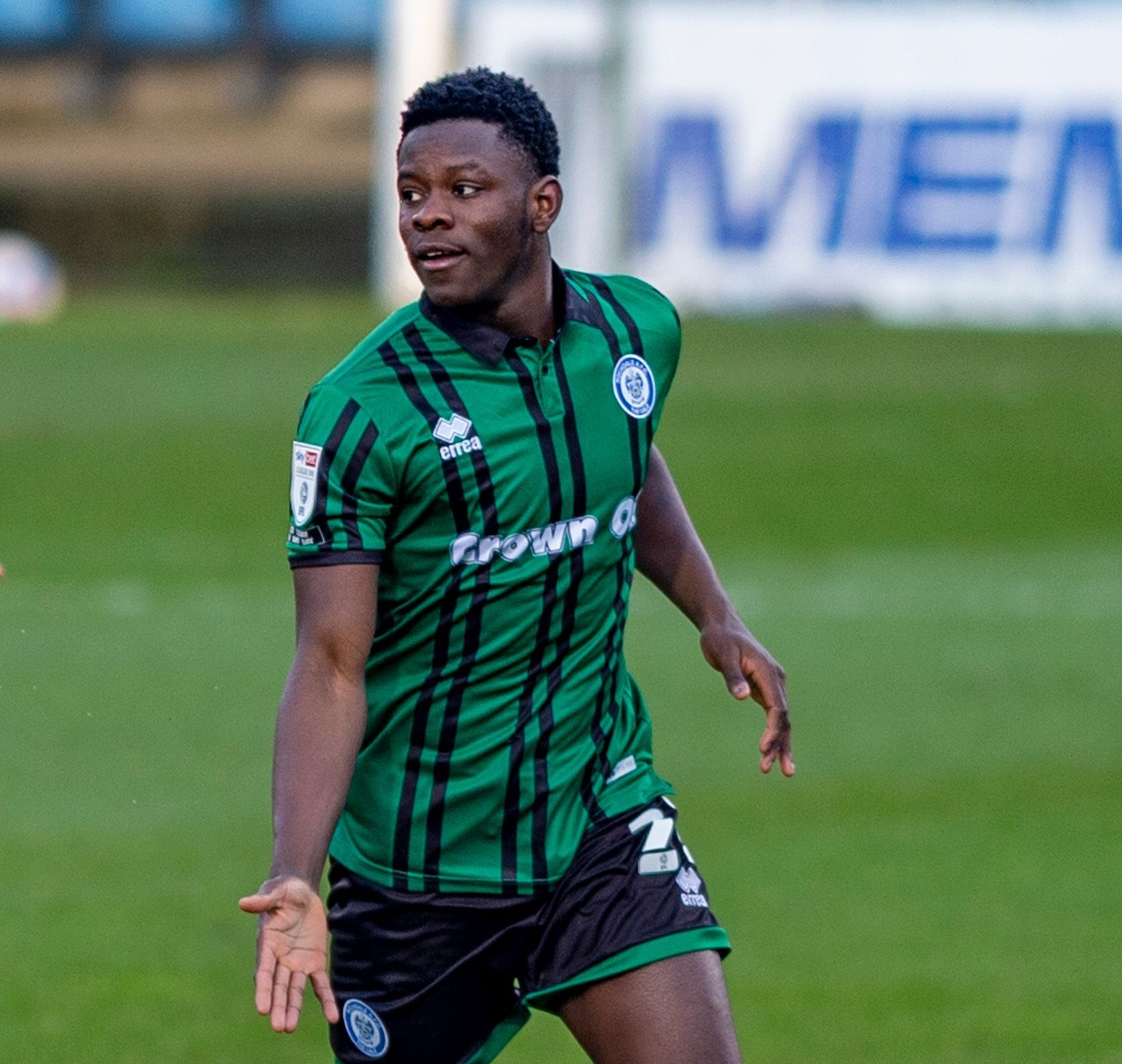 But City are hoping to complete a deal before loaning him back to the League One club.

Baah, 18, from south London, was rejected by Crystal Palace at the age of 14 before heading to Rochdale.

He has only made 16 starts in professional football but he has attracted a wide range of interest.

The Athletic claim Baah is ready to seal a move away from Rochdale before the transfer deadline.

It is understood that the club are prepared to sell him now to avoid losing him on a free.

Baah's contract with the League One side is set to expire at the end of the 2020-21 season.

West Ham, who are fifth in the Premier League, have already made a bid for him.

Manager David Moyes is believed to be a huge admirer of the talented winger.

He has discussed the 18-year-old's potential with Rochdale boss Brian Barry-Murphy. 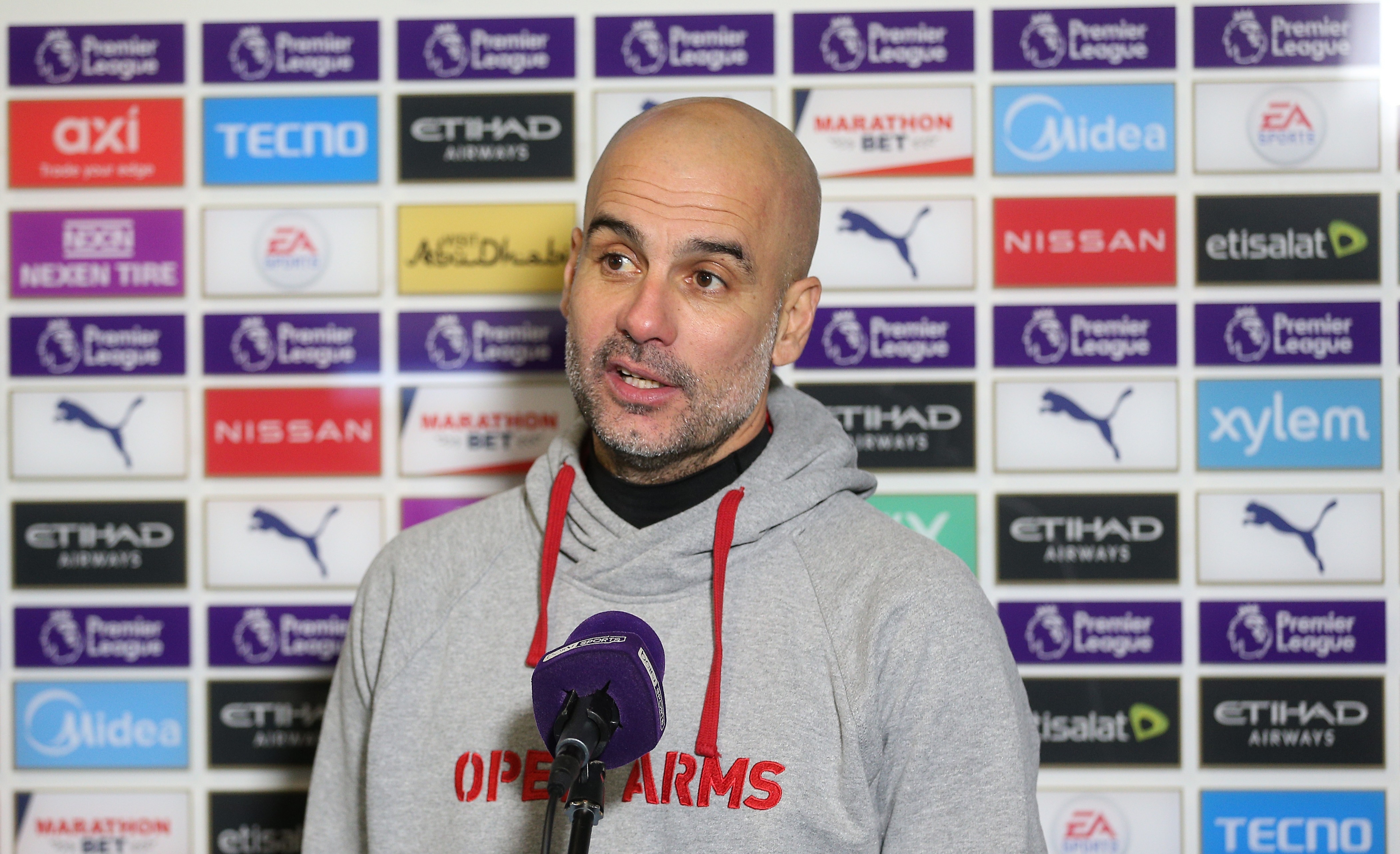 But Baah upset West Hams fans in 2016 when he was a ballboy for Crystal Palace.

The youngster charged on to the pitch and put the ball down in an attempt to stop the Hammers keeper from time-wasting.