The Mail claims Phillips is ready to leave Elland Road after 12 years of service. 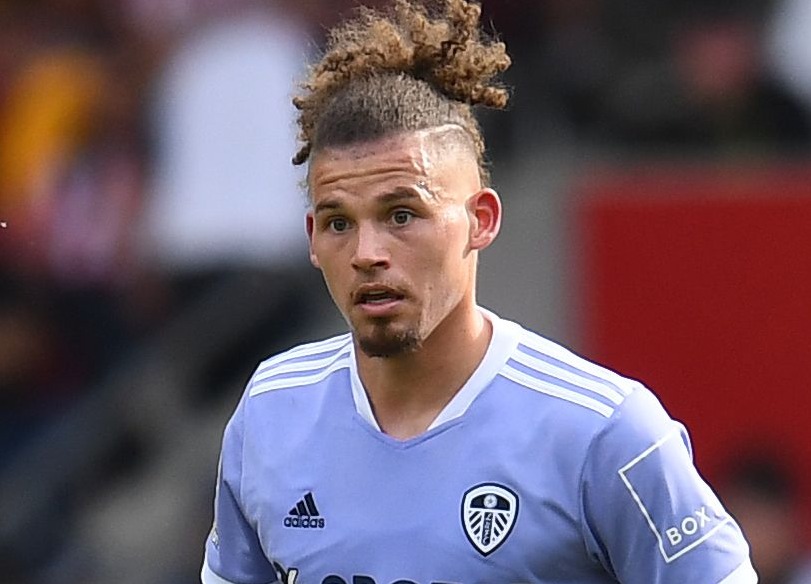 And the England international, 26, is now on the hunt for a new agency after his previous agreement expired last week.

Phillips has gone from strength to strength in 234 appearances for Leeds.

And Premier League champions City are lining up a mega-money swoop as they look to retain the title.

Stalwart Fernandinho has left the Etihad on a free transfer for a return to Brazil.

And Pep Guardiola is keen on landing a dynamic midfielder who can comfortably play both the No6 and No8 roles.

Phillips ticks all the boxes for City – and would also count as a homegrown player for their Champions League squad registration.

The “Yorkshire Pirlo” had already been considering a change of scenery after becoming a regular starter for Gareth Southgate’s Three Lions.

But the departure of boss Marcelo Bielsa appears to have strengthened Phillips’ resolve for a switch up the table.

Leeds are expected to make one last play by offering their key man a bumper new contract.

However, new manager Jesse Marsch is already making plans for a replacement, with Bayern Munich misfit Marc Roca in his sights.

The American has been active in the transfer market since he guided Leeds to safety, making two signings in the past fortnight.

RB Salzburg attacking midfielder Brenden Aaranson was snapped up in late May for £25m.

And Leeds then moved for his teammate Rasmus Kristensen last week.

The right-back cost £9m, and Leeds had to move quickly after Brentford and Borussia Dortmund expressed an interest in signing the Dane.