MANCHESTER CITY are reportedly prepared to pay "whatever it takes"to sign Lionel Messi from Barcelona.

The 33-year-old has been tipped to leave the Nou Camp after his side's disastrous 8-2 defeat to Bayern Munich. 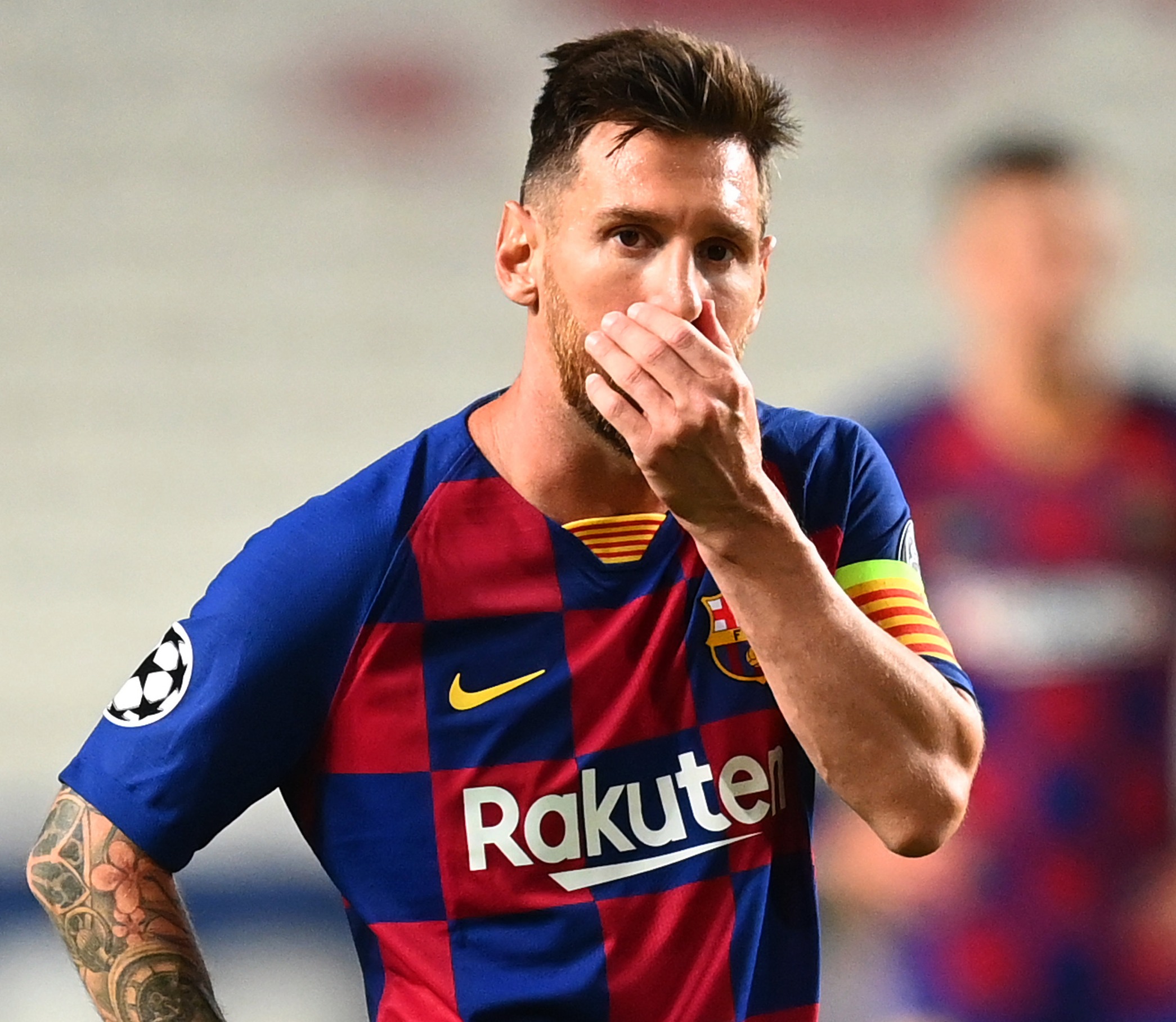 According to The Mirror, City are willing to go all out to snap up Messi this summer.

Pep Guardiola's side believe they are in pole position to sign the six-time Ballon d'Or winner should he decide to quit Barcelona.

He has a huge £635million buy-out clause as part of his current contract.

Italian giants Inter Milan have also been linked with a move for Messi.

The Argentine ace has been with Barcelona since he joined the youth ranks in 2000, aged 13.

He has since made 731 appearances for the club, scoring 634 goals and making 276 assists.

But reports claim he is set to quit his beloved Barcelona if big changes are not made this summer.

Fans are convinced he is set to hand in his transfer request after the defeat to Bayern in the Champions League.

Messi looked heartbroken as he sat in the dressing room after the final whistle.

And he did not crack a smile as he boarded the team bus on Saturday morning after the 8-2 defeat.