MANCHESTER UNITED'S new home kit for the 2020/21 season will reportedly be available for purchase on Tuesday.

It has been claimed that the Red Devils strip will be officially released ahead of the Europa League Round of 16 second leg tie against Austrian outfit LASK on Wednesday. 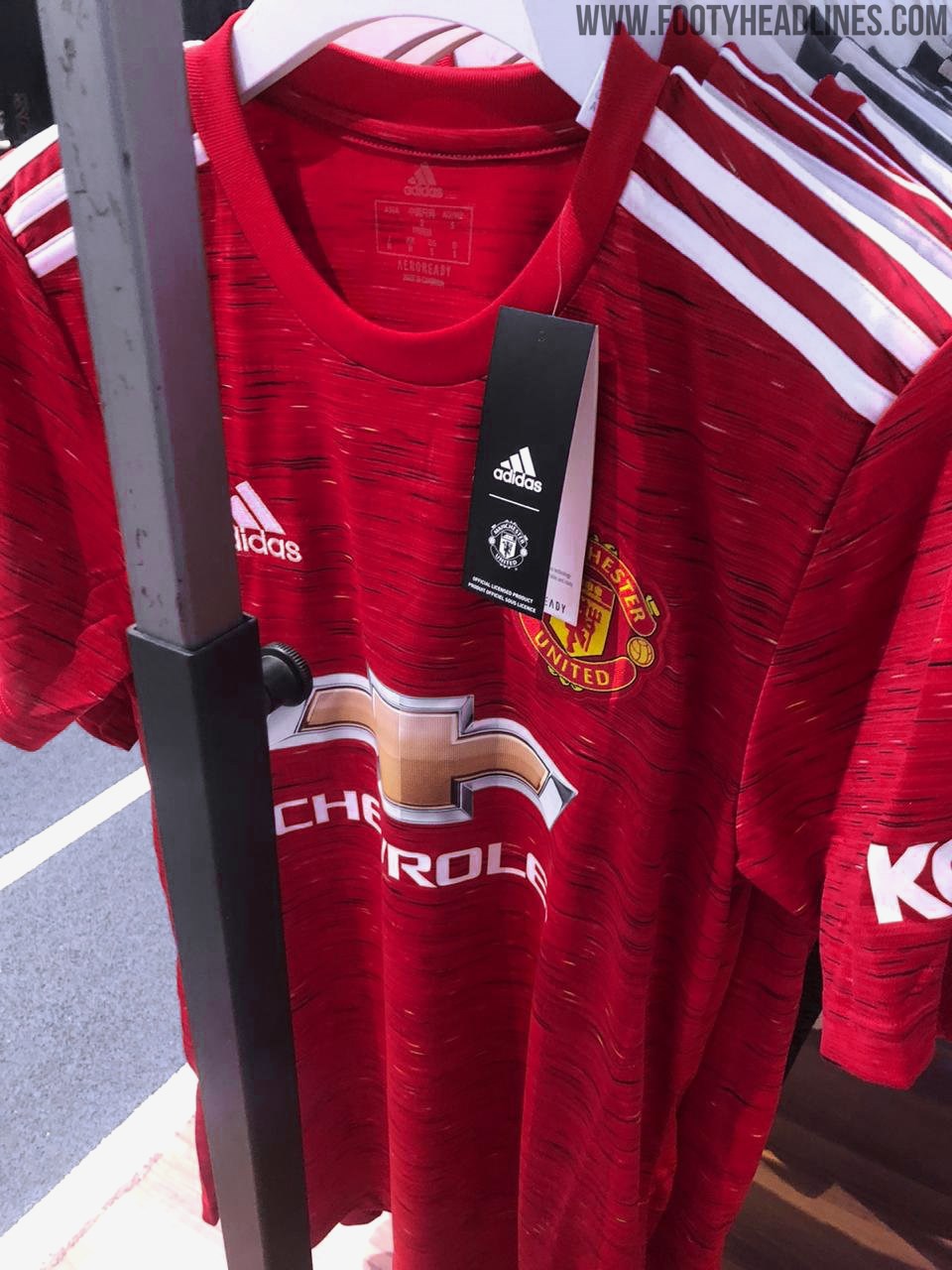 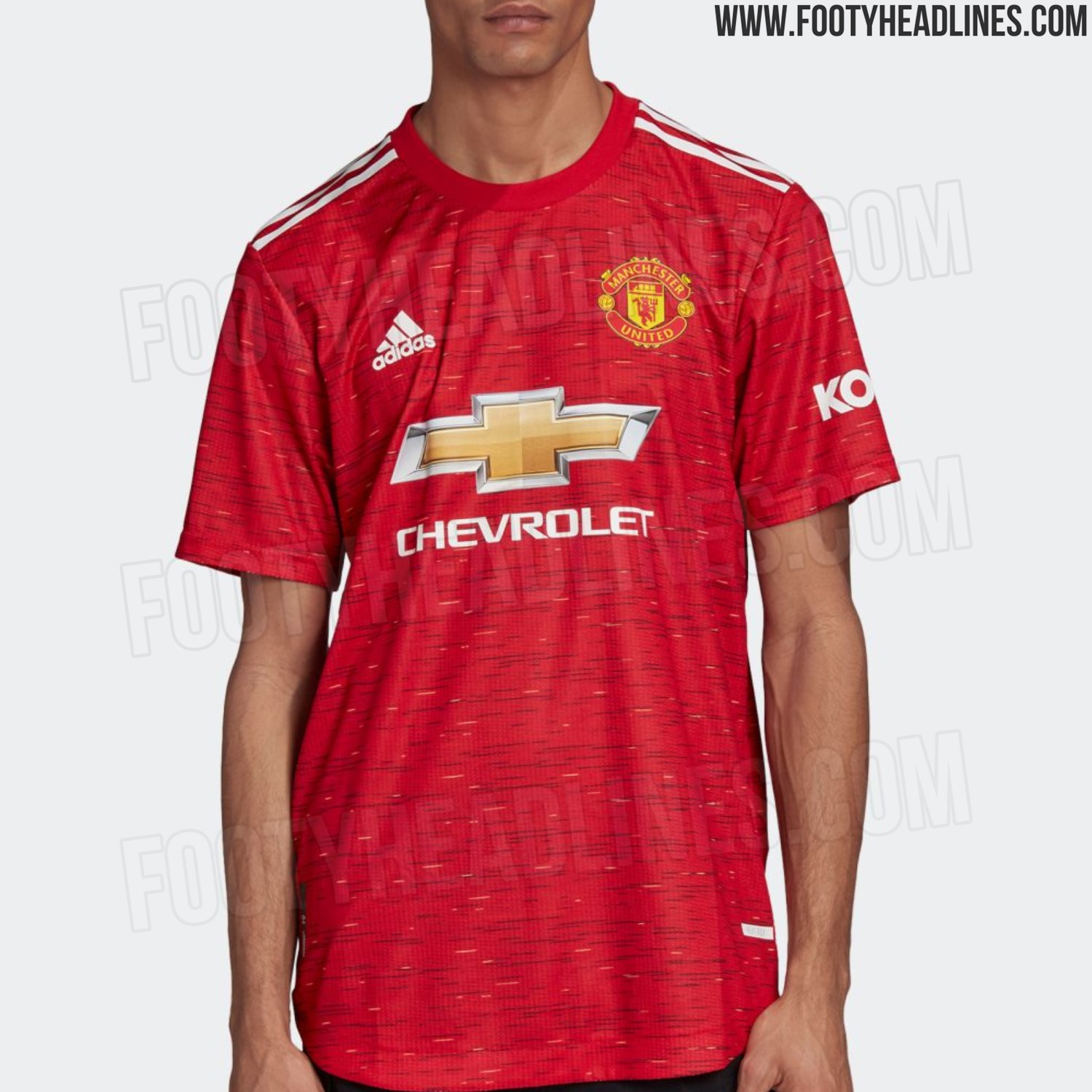 Footy Headlines have obtained a picture of United's new top already on sale at a store.

And the jersey is identical to the kit that was leaked on social media in May.

United supporters will be grateful that the shirt is nothing like a leaked design that was compared to "bus seats" by fans.

According to Twitter account @ManUnitedZone_ that boasts over 231,000 followers, the new kit will be released on Tuesday, August 4.

It has been stated that those wishing to get their hands on the shirt will be able to from 9am.

Though it remains unclear on whether United will wear the strip against LASK the following day.

Ole Gunnar Solskjaer's side go into the clash at Old Trafford with a healthy 5-0 aggregate lead.

United fans have also been buoyed by the news that they are ready to meet Borussia Dortmund's £108million asking price for winger Jadon Sancho.

And the club are also said to be rivalling Real Madrid in the race to sign Monaco centre-back Benoit Badiashile.