The 21-year-old is believed to have a £64million release clause, which has attracted a number of top clubs from across Europe. 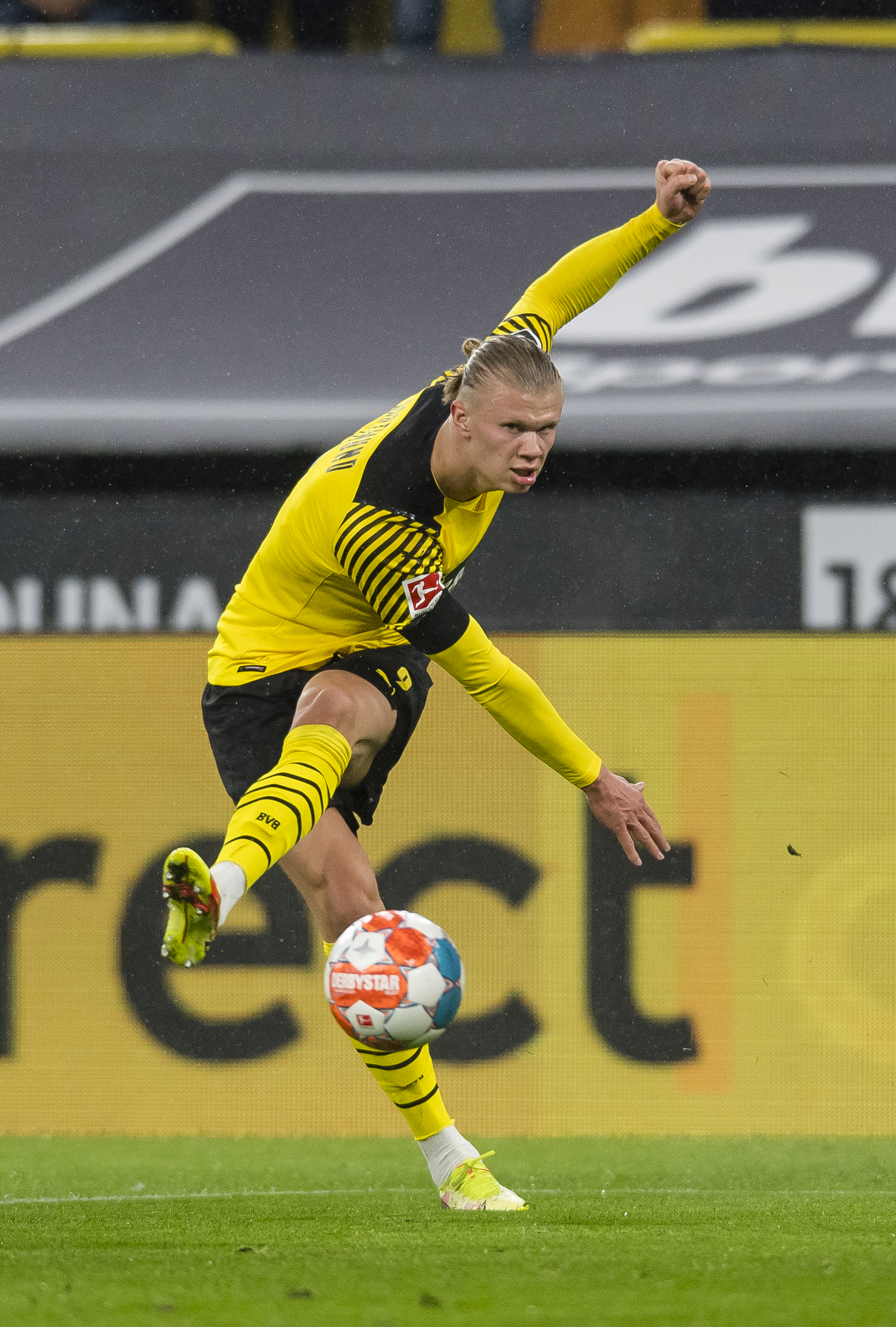 And in order for Dortmund's hand to be forced in negotiations, Zorc admits teams will have to meet 'certain conditions' as there's 'no need to sell him'.

In an interview with German outlet Sport1, Zorc said: "The fact is that he has a contract. But it's also a fact, and this is no secret, that he can leave the club under certain conditions.

"Both Erling and the club are dealing with the issue very professionally. We'll see how things progress.

"There is, despite the pandemic, no economic need to sell him. That is also a fact. We will sit down and see how the talks go."

But as SunSport exclusively revealed, United are hoping new interim manager Ralf Rangnick can tempt the Norwegian to the red side of Manchester given their history together.

Rangnick oversaw Haaland’s move from Molde to Salzburg two years ago when he was director of football for the Austrian side.

Haaland does appear to favour a move to Spain though, after what his agent Mino Raiola said.

Raiola admitted the 21-year-old 'loves' Spain and has a house there.

Haaland's agent said: "At the moment you cannot talk about anything, if you want about Christmas.

"I am not talking about the market, because it is too early.

"[Haaland] likes, loves, Spain. Especially his house here. It is too early to know where he is going to play next year.

"It's not good to talk about that either."