FORMER Manchester United and Manchester City stars Rio Ferdinand and Joleon Lescott disagree on who will finish in the Premier League's top four.

The pair reached a consensus that defending champions City, Liverpool and Chelsea will comfortably secure themselves a Champions League place at the end of the campaign. 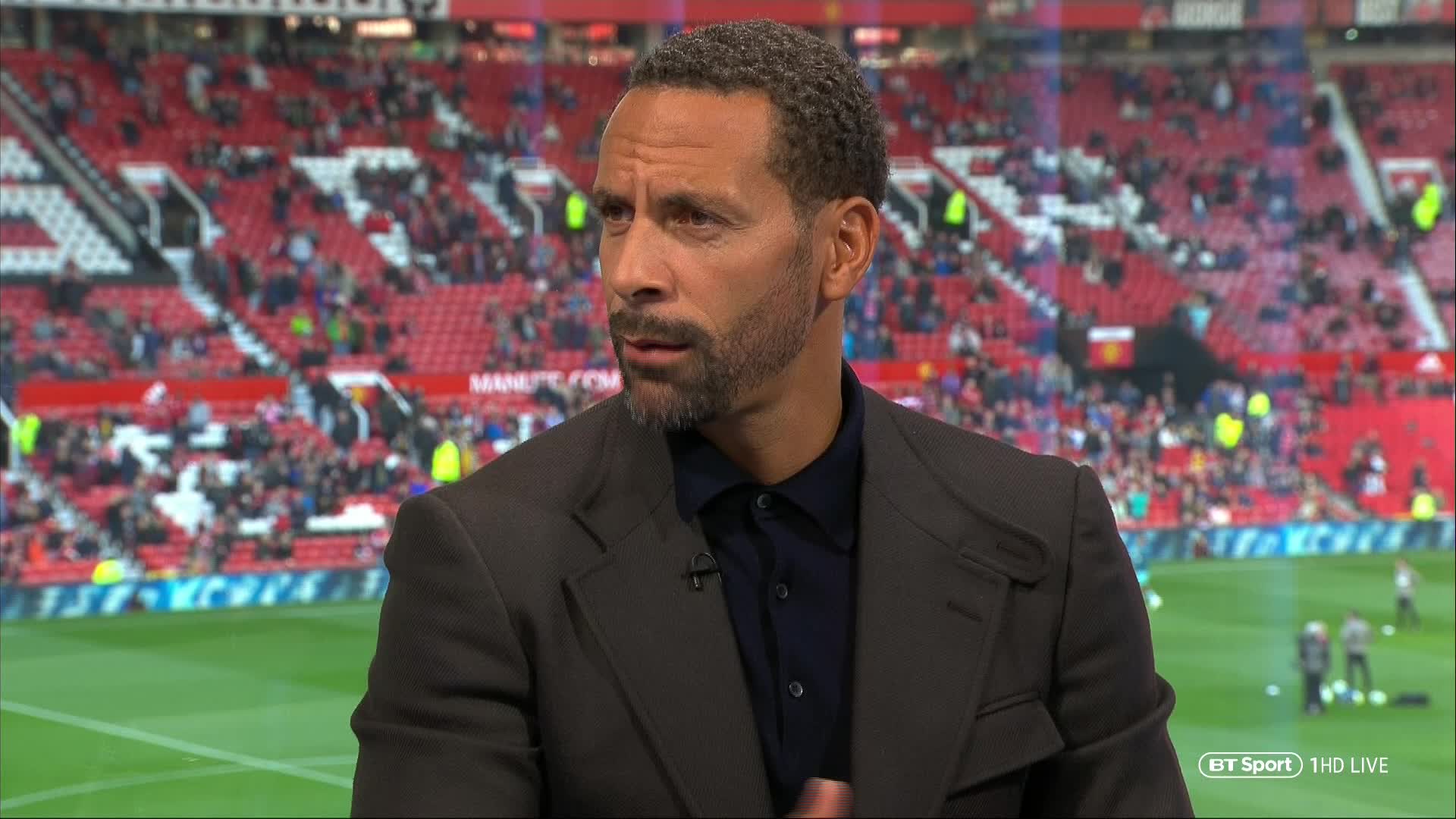 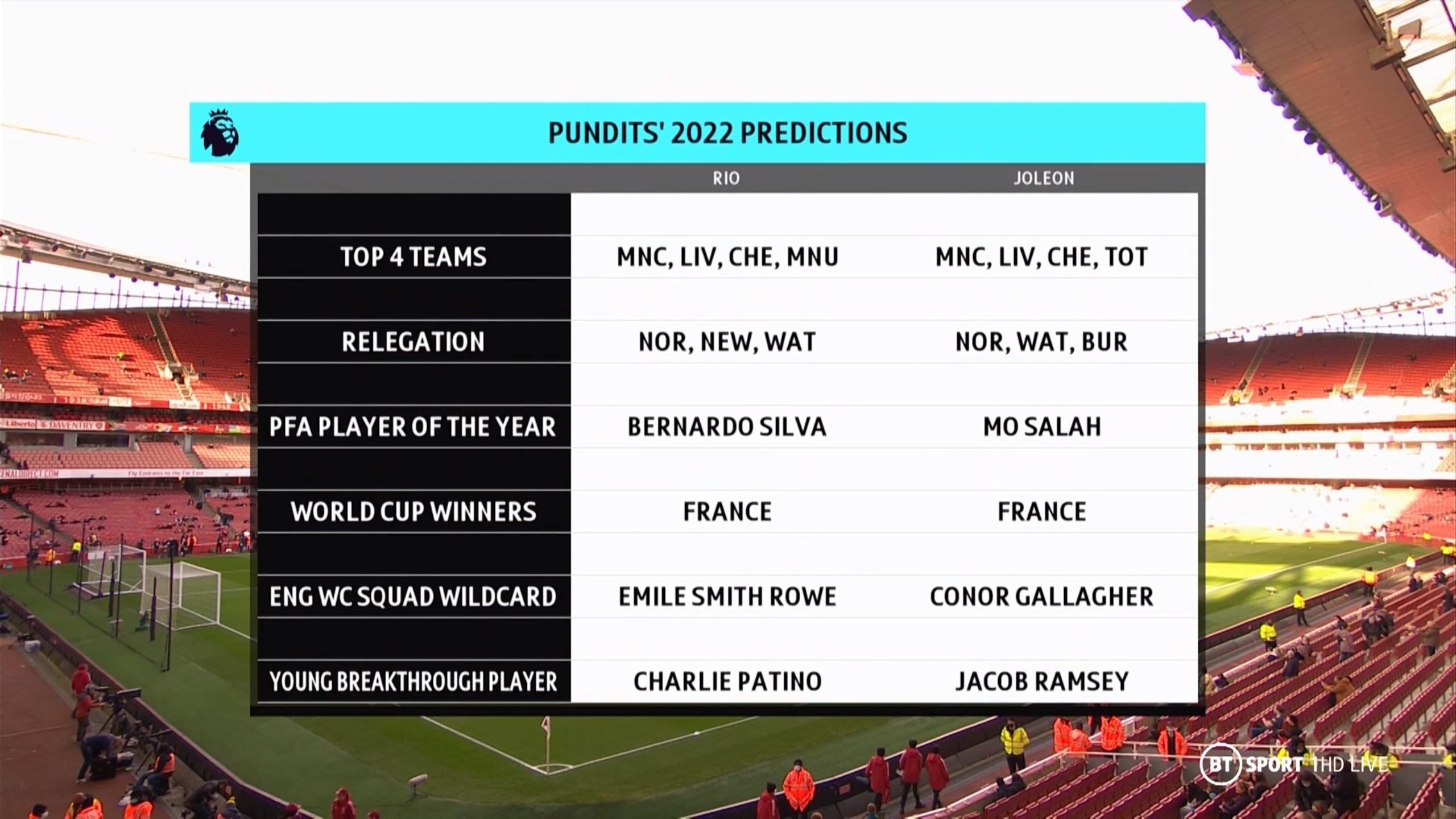 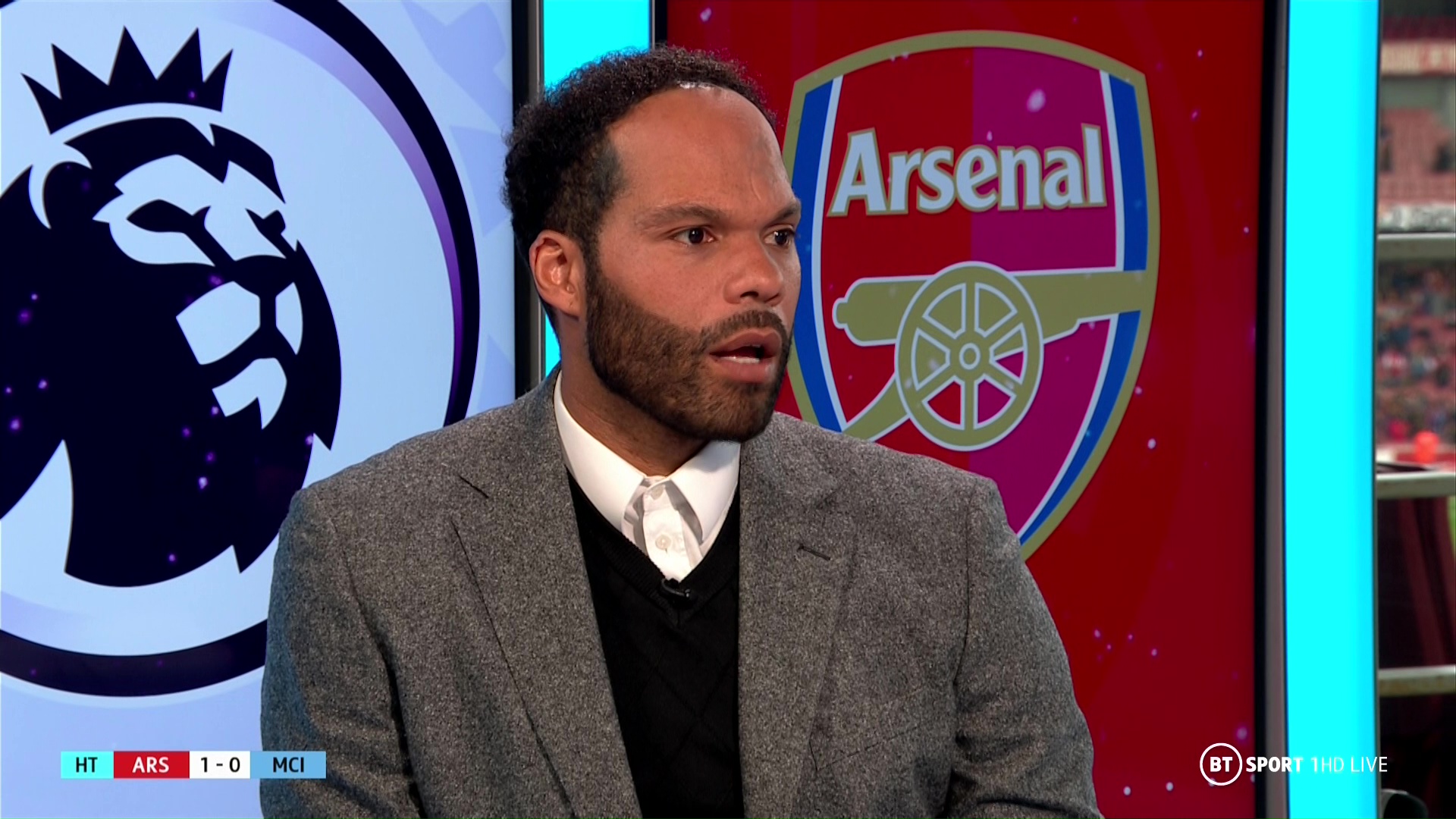 But the fourth place remains a hugely competitive spot – with the likes of Man Utd, Arsenal, Tottenham and West Ham are vying for that coveted position.

And while Ferdinand backs his old club United to finish on top of that cluster of teams, Lescott believes it is Spurs who currently have the edge.

Speaking on BT Sport, Ferdinand said: "I've gone with my heart. But Man Utd over the last four games – maybe performances can be questioned at times – but it's a new person in charge [Rangnick] trying to implement his tactics.

"As much as there's a little bit of doom and gloom around the club in terms of performance, they've won three out of their last four games and drawn the other.

"I think the run of games they've got will put them in a good place."

But Lescott responded: "I think Spurs are further along in their process with the manager.

"I think they look more comfortable against the top teams. I still don't believe United take points off the top teams, but we've seen Spurs put in a performance against Liverpool that arguably should have won them the game.

"I think they're going to strengthen in the window as well. If they win their two games [in hand] as well then they're fourth anyway. So I feel they have a better chance in my opinion."

However, the pair did agree on who they believe will emerge victorious at this year's Qatar World Cup – which will take place in November and December.

Ferdinand and Lescott both feel France will go on to defend the World Cup following their triumph in 2018.

The two former Manchester-based players also made a few other predictions ahead of 2022.

Both agree that Norwich and Watford will be relegated at the end of the current season.

Ferdinand then also picked Newcastle to go down, while Lescott selected Burnley.

Ferdinand picked Bernardo Silva to win the PFA Player of the Year award, with Lescott going for Mo Salah.

And then for their young breakthrough player of 2022 Ferdinand went for Arsenal teenager Charlie Patino, while Lescott selected Aston Villa man Jacob Ramsey.