CARLOS TEVEZ has quit Boca Juniors – but not announced his retirement.

The 37-year-old striker said he is mentally 'not ready' to be playing competitive football at this moment. 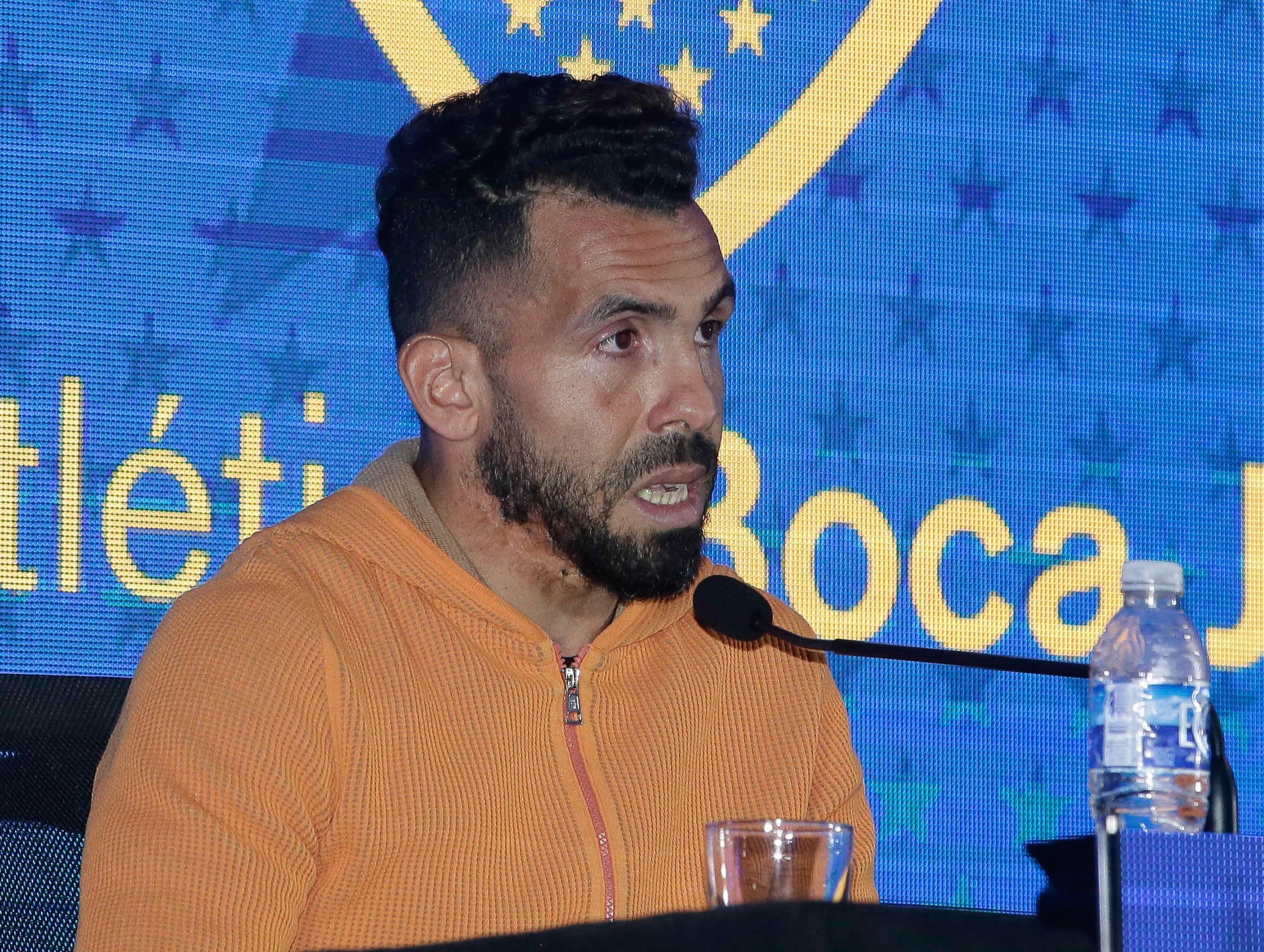 He cited the struggles since the death of his father in February as one of the reasons for stepping away.

However, the striker left the door open for a return to the game later down the line.

Tevez rejoined his boyhood club for a third spell in 2018 but exercised a six-month early-exit clause in his contract at the Argentine giants.

Speaking at a press conference on Friday, the ex-Juventus forward confirmed his time with Boca is over.

He said: "Today is one of the saddest days of my life, but I am pleased with my decision.

"I'm not 100 per cent mentally so I feel I have to step away and that is what I am doing.

"I'm in good shape but Boca needs me bringing my 120 per cent. I can't give that to the club today.

"I didn't even have time to mourn my father after he died. I came back to play right away.

"Now, I need time away from the pitch to be with my family.

"I don't know if I can say that I am retiring, because in three months maybe I will have the desire to play again.

"But I won't be wearing Boca's colours, that chapter is closed."

Tevez has scored 25 goals in 85 appearances since he headed back to Boca Juniors from a year at Shanghai Shenhua.

In that time he has picked up two Primera Division titles to add to his three from previous stints. 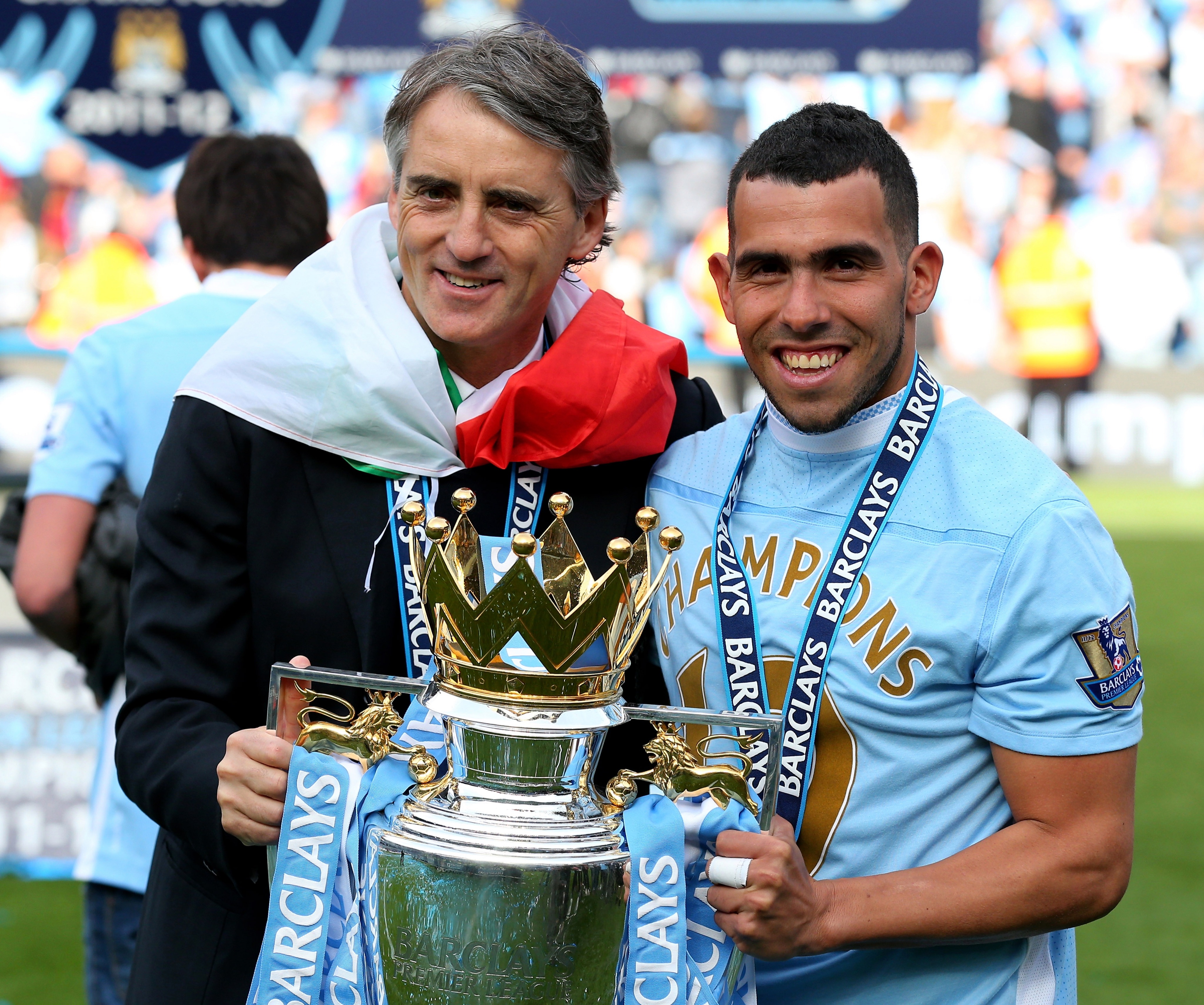