The midfielder, 17, is an emerging talent at Villa Park and is edging closer to first-team action, having featured on the bench against City on Wednesday. 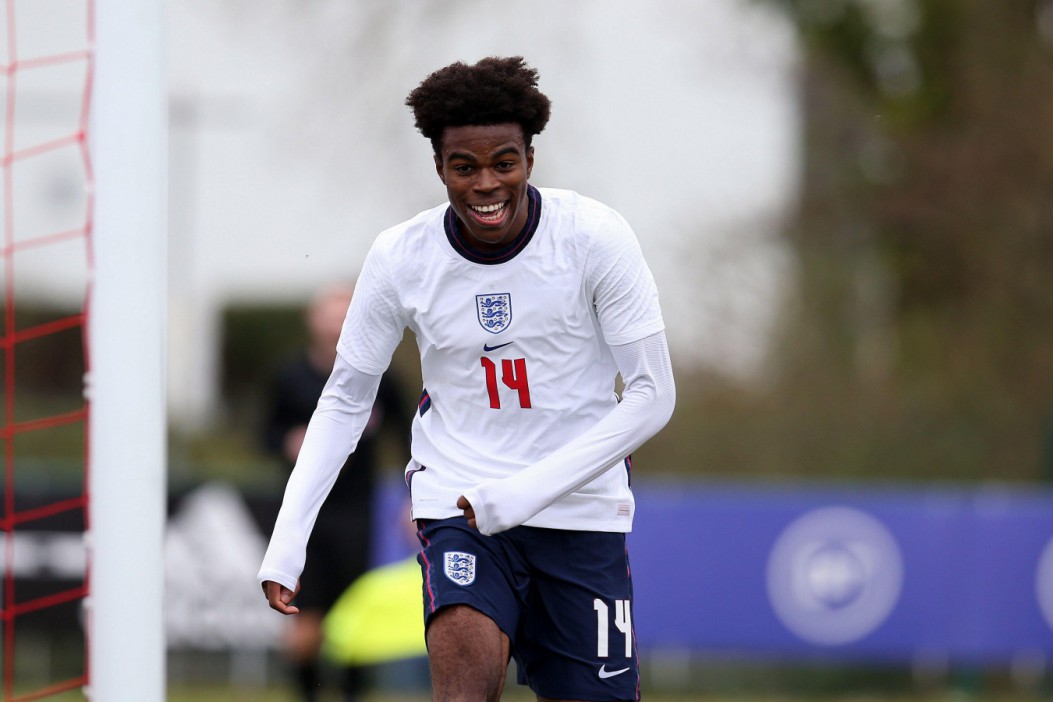 And he is very highly rated by his current club, with chief executive Christian Purslow describing Chukwuemeka as 'probably the best 16-year-old in England' last year.

A number of clubs have now joined the Manchester clubs in taking an interest, The Guardian claims.

Monaco, PSV Eindhoven and RB Leipzig are all believed to be tracking the youngster, with the latter no strangers to pinching young English talent.

Juventus and Bayern Munich have also been linked to the wonderkid in the past.

All the clubs mentioned may find it tricky to lure Chukwuemeka away from the Midlands as Villa are reportedly desperate to keep him.

He signed a three-year deal when he turned 17 last October, the most they could give him, and Villa aim to extend his stay on his next birthday.

Chukwuemeka can play in a number of midfield roles, both defensively and as an attacker, which may be while he appeals to United and City.

His technical skill and ability to glide past opponents has caught the eye in Premier League 2 this campaign.

And the youngster was rewarded for his fine form with his first appearance for England Under-18s in March.