MANCHESTER UNITED have been dealt a fresh blow in their pursuit for Barcelona's Frenkie de Jong.

The highly-rated midfielder has been a target of Erik Ten Hag since the 52-year-old's appointment. 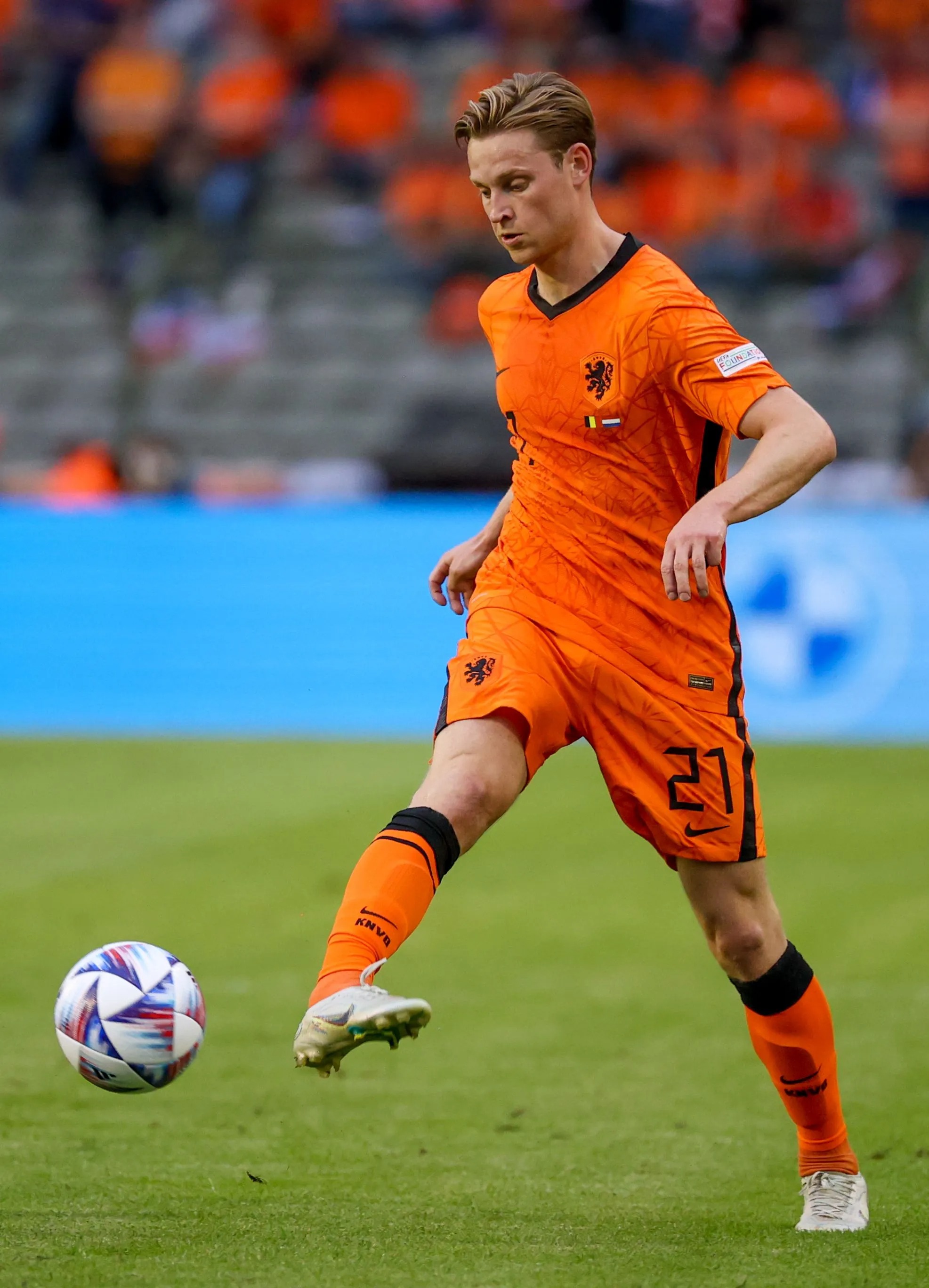 However, the Dutchman is considering staying at the Nou Camp, where manager Xavi is looking to lead them back to the top of La Liga.

Despite this, it is believed the Catalan side are open to selling the 25-year-old as they continue to deal with their financial issues.

The Dutch international, who joined Barcelona for £77million in 2019, has received interest from both Manchester sides, however the inability to guarantee first team football puts Pep Guardiola's side in an unlikely position.

According to transfer guru Fabrizio Romano though, the Red Devils have been left in the cold as de Jong continues to assess his options going forward.

Romano tweeted:"Manchester United wanted to open direct talks with Barça for Frenkie de Jong as they feel there’s a chance to sign him because of Barcelona’s financial situation.

"Still no updates on player side, as of now. Man United are waiting – they hope Frenkie changes his mind."

The Dutchman could be on the move as Barcelona look to secure the high-profile signing of Robert Lewandowski, who is looking to end his tenure at Bayern Munich.

Manager Ten Hag is reportedly interested in the likes of Darwin Nunez and Sergej Milinkovic-Savic as he looks to bring Utd back to the top.

And the Dutchman is also looking to weaken his rivals, and we revealed Ten Hag is looking to launch a shock bid for Chelsea's Mason Mount.