MANCHESTER UNITED will be without the covid-stricken Bruno Fernandes for their Champions League clash with Atletico Madrid.

The Red Devils welcome Atletico to Old Trafford for the European competition's last-16 second leg following a 1-1 draw in Spain in the first encounter. 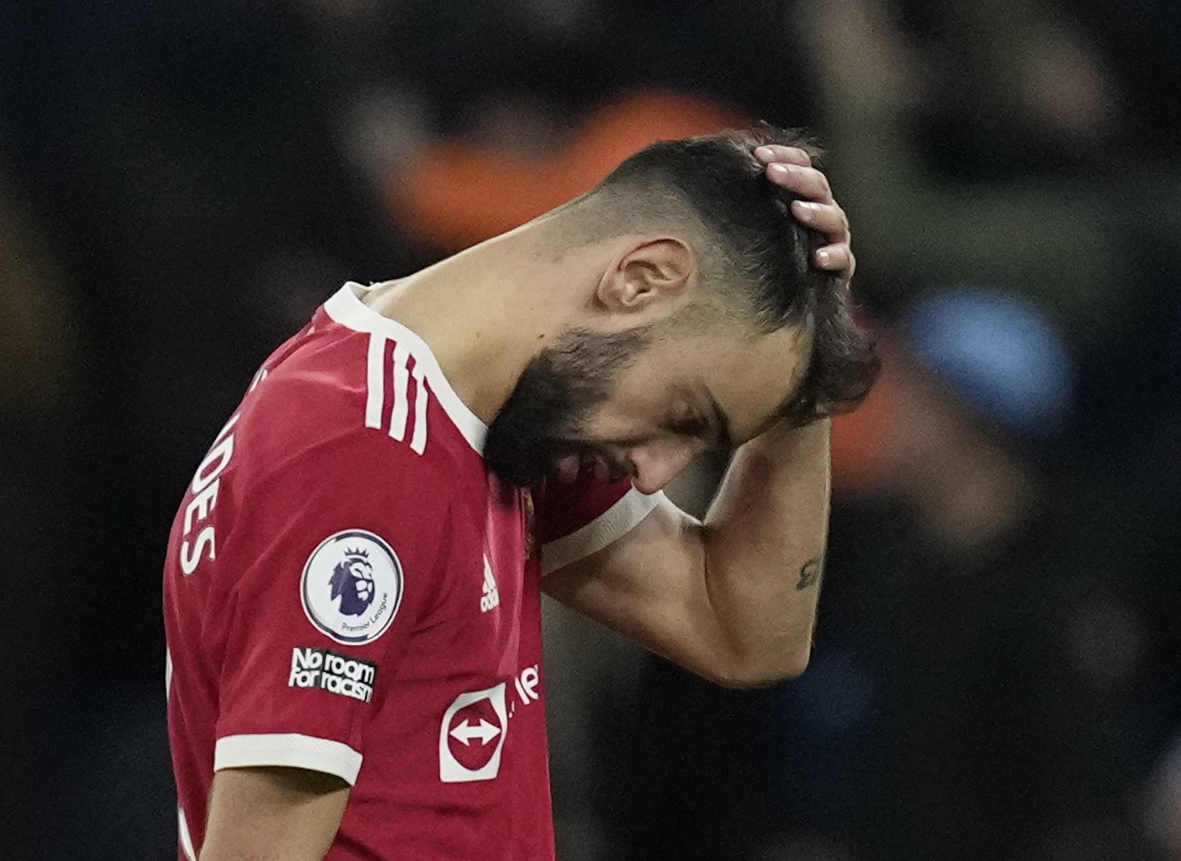 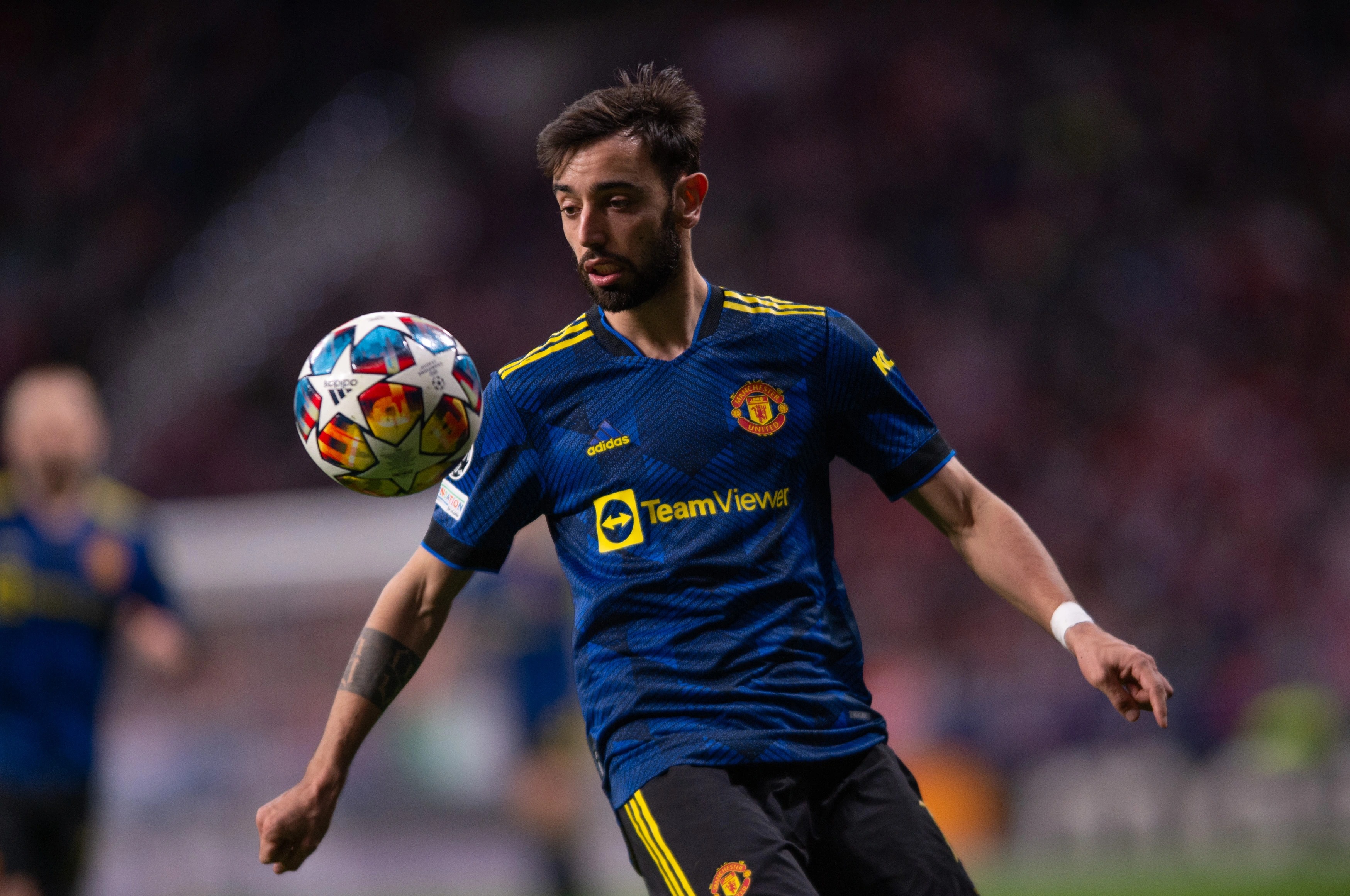 Atletico were on the verge of victory in the first leg after Joao Felix gave them an early lead at the Wanda Metropolitano Stadium.

But Anthony Elanga saved United's blushes when he pulled one back ten minutes from time with the help of a Fernandes assist.

Unfortunately, Fernandes won't be on hand to dig United out a hole on Tuesday evening as he has tested positive for Covid.

The positive test meant the Portuguese star was absent for United's pulsating 3-2 win over Tottenham in the Premier League on Saturday.

However, United got the job done without Fernandes – and were instead saved by the brilliance of his countryman Cristiano Ronaldo who scored an epic hat-trick.

It was the first time Ronaldo has scored a hat-trick for the Red Devils since 2008 during his initial spell at the club when they beat Newcastle 6-0.

The 37-year-old broke the record for scoring the most amount of hat-tricks in 2021 when he brought his tally to 58 – eclipsing Lionel Messi's total of 53.

His 59th treble against Spurs also made him the second oldest hat-trick scorer in a Premier League game, at 37 years and 35 days, behind only Teddy Sheringham (37 years, 146 days) when he scored three against Bolton for Portsmouth in August 2003. 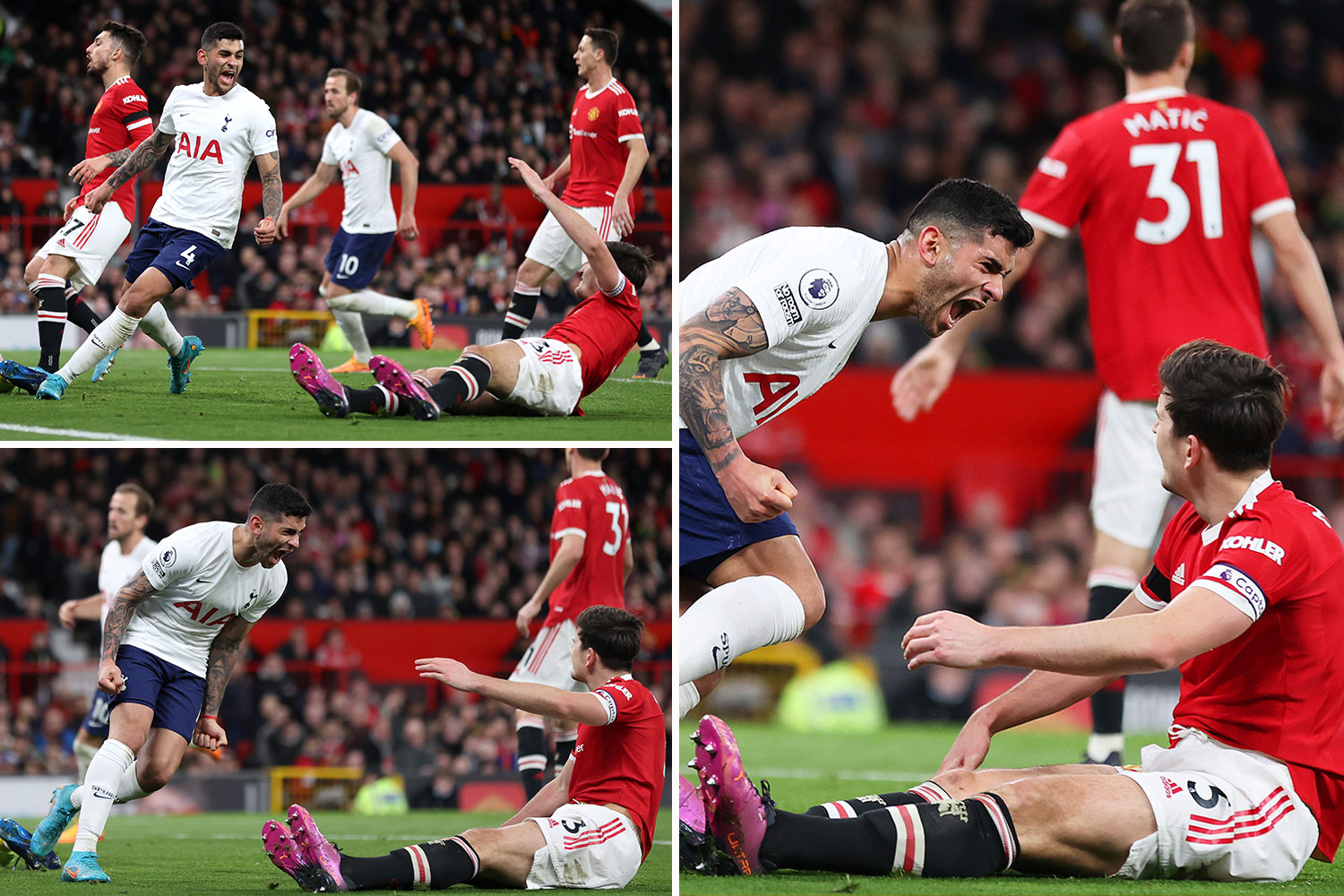 He also became the top goalscorer of all time after attaining his 805th, 806th and 807th goals against Tottenham – to move past Josef Bican in Fifa's official goals list.

And Ralf Rangnick's men will be hoping Ronaldo keeps his goalscoring boots on to fire them past Atletico into the Champions League quarter-finals.

They'll also need him to remain on form domestically to get them into the prestigious European competition next season.

United are currently just one point behind Arsenal with 50 points, but the Gunners have three games in hand over the Red Devils as the race for the top four hots up. 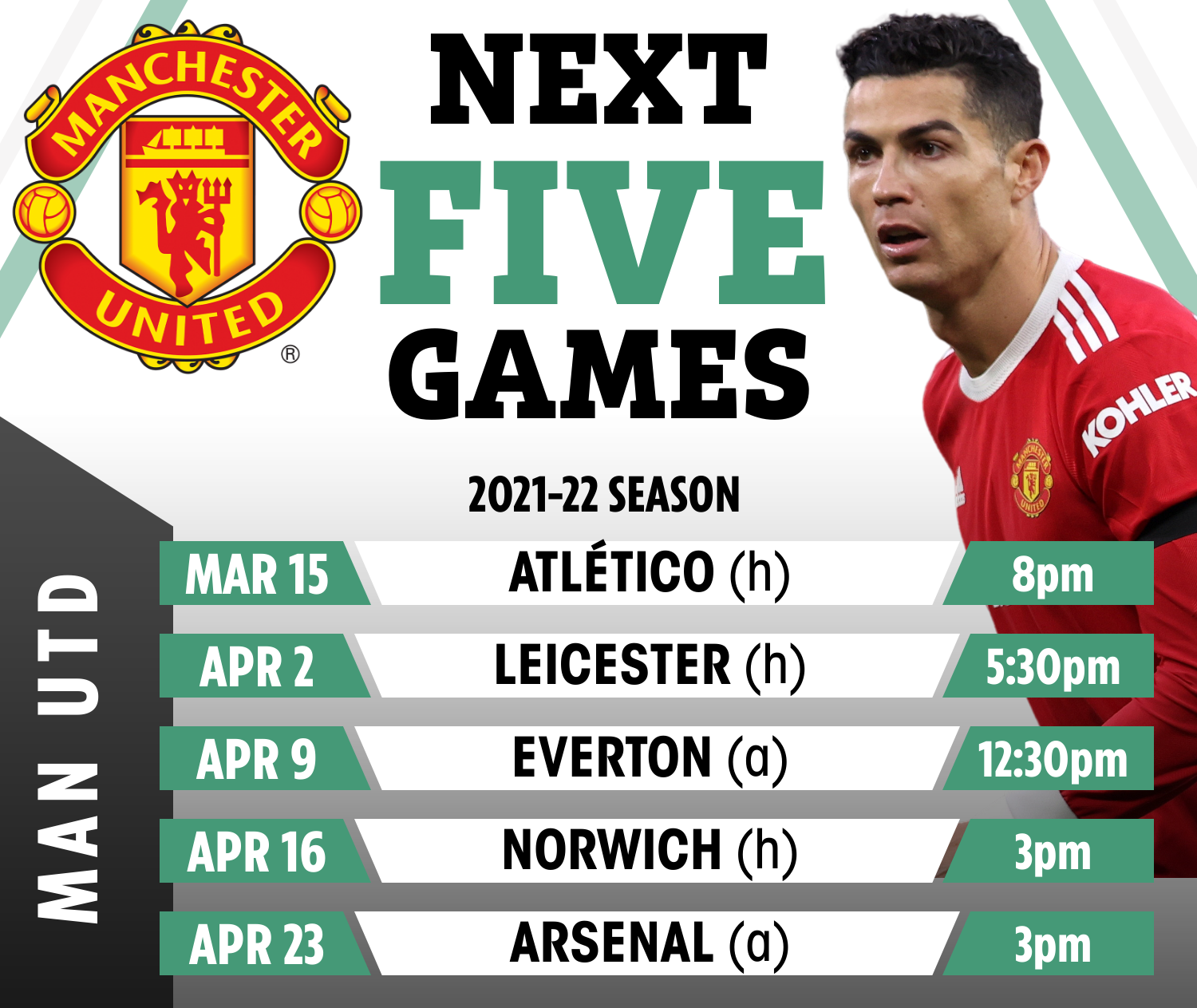