The Real Madrid playmaker, 22, joined the Gunners on loan for the rest of the season. 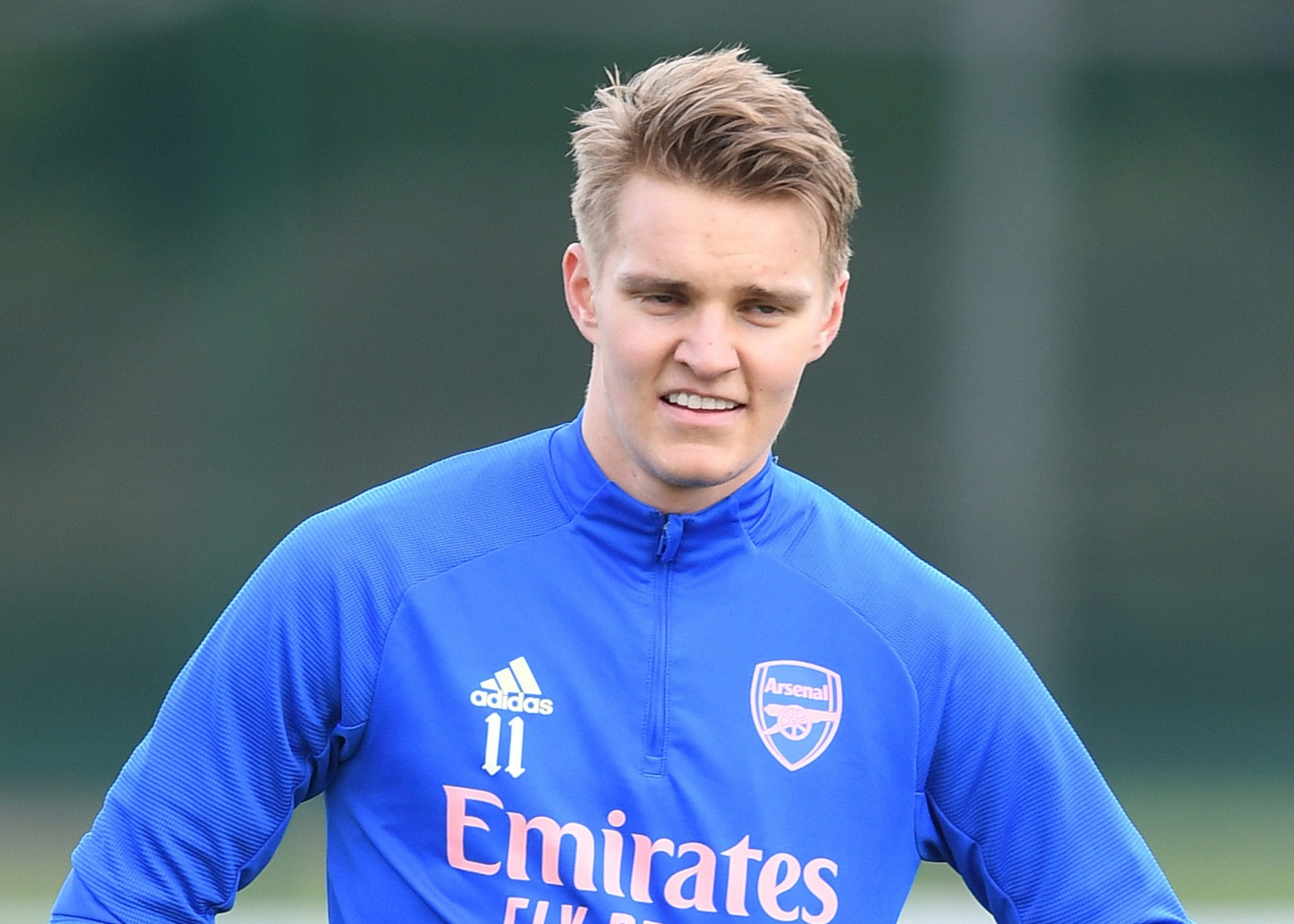 And Manchester United boss Solskjaer is tipping his fellow Norwegian to be a success at the Emirates.

He said: "Martin is a very talented young player and we know from the national team that he can cause any team problems.

"I just hope he’s not finding his form on Saturday.

"Wish him all the best. He’s a good boy, good attitude, right character, so I’m sure they’ve made a good signing there."

Odegaard could make his debut in this evening's Premier League clash between Arsenal and United at the Emirates.

Emile Smith Rowe is a doubt for the game after limping off against Southampton on Tuesday which may well pave the way for the new arrival to slot into the No10 position.

But Gunners boss Mikel Arteta knows Odegaard is able to play in various positions, with the club already hinting at wanting to keep him beyond the summer.

Arteta said: "He’s a player that we followed for some time and we believe that he’s got some special qualities that we need, that we have been missing.

"Now we have to give him a little bit of time. He hasn’t played that many minutes in Madrid but he’s been training hard and he looks so excited, as we are, to have another big talent at our club.

"I’ve been really impressed. He’s a such a talent. He needs the right environment, he needs a little bit of time but I think he’s got the qualities to be a success for us.

"He can play off the sides. He’s a really creative player who’s really comfortable on the ball in tight spaces and as the capacity to create chances and to score goals." 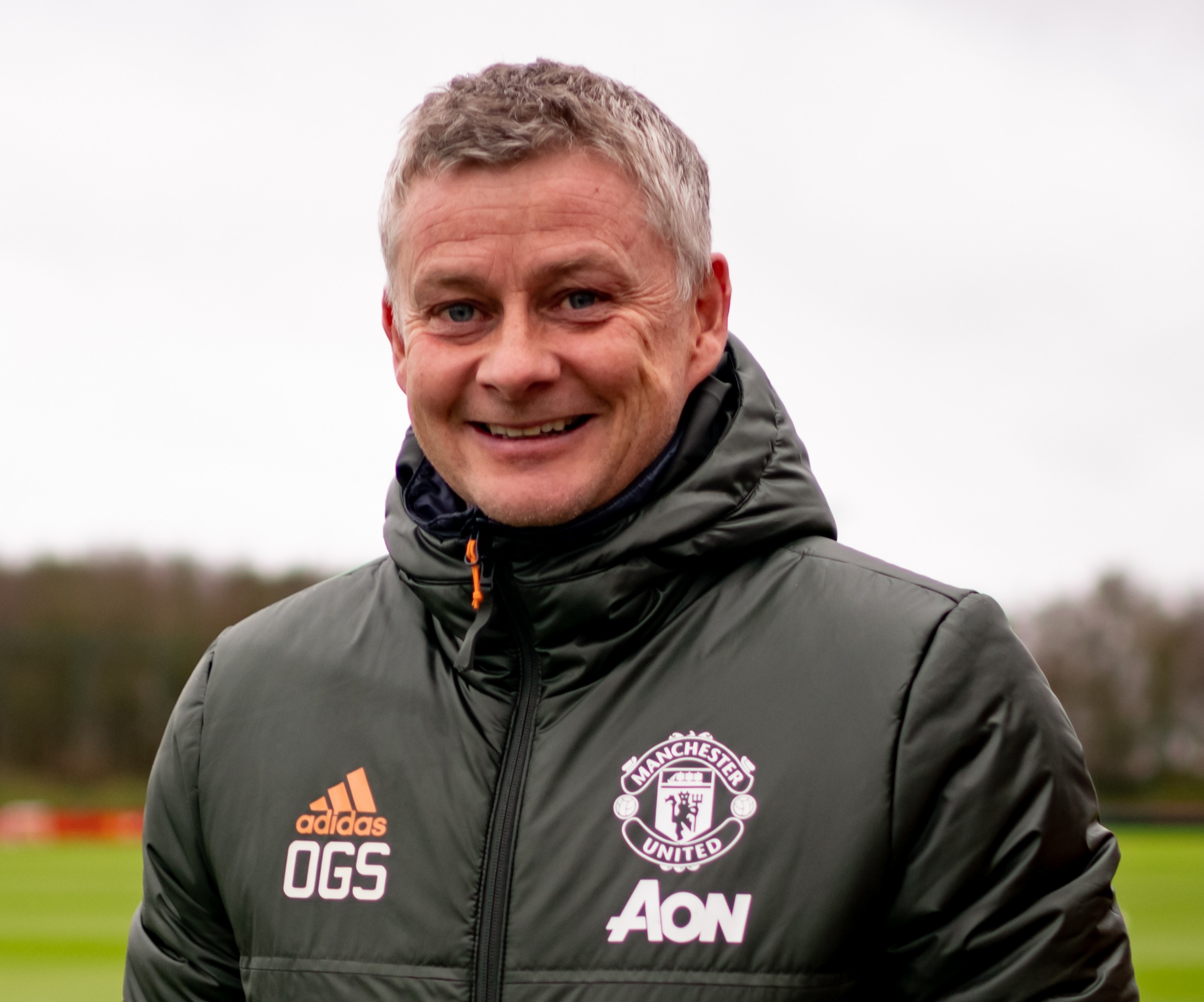 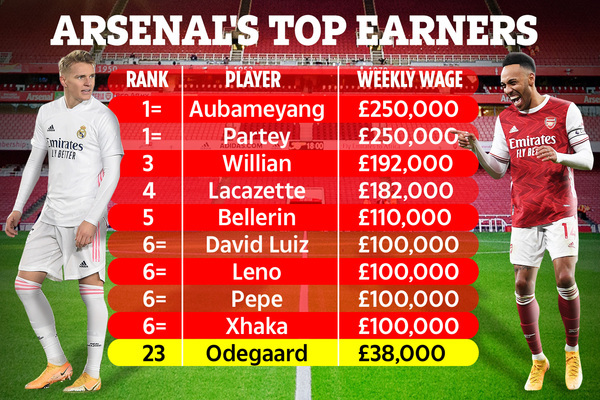 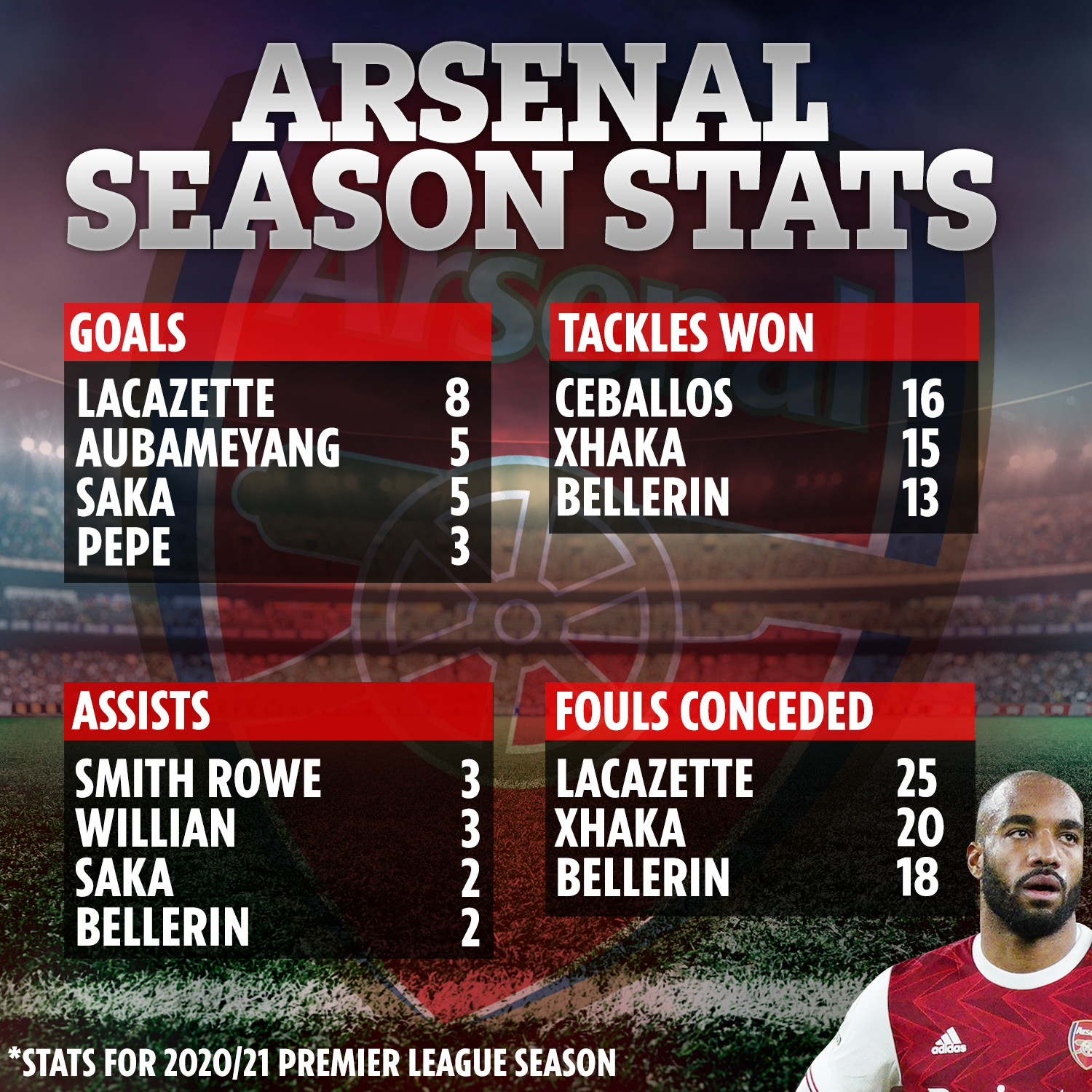