OLE GUNNAR SOLSKJAER has told his Manchester United stars that they are better than the club’s heroes of ‘99.

The Red Devils manager believes signing Cristiano Ronaldo makes his side title favourites  and stronger than the Treble- winners he played in 22 years ago. 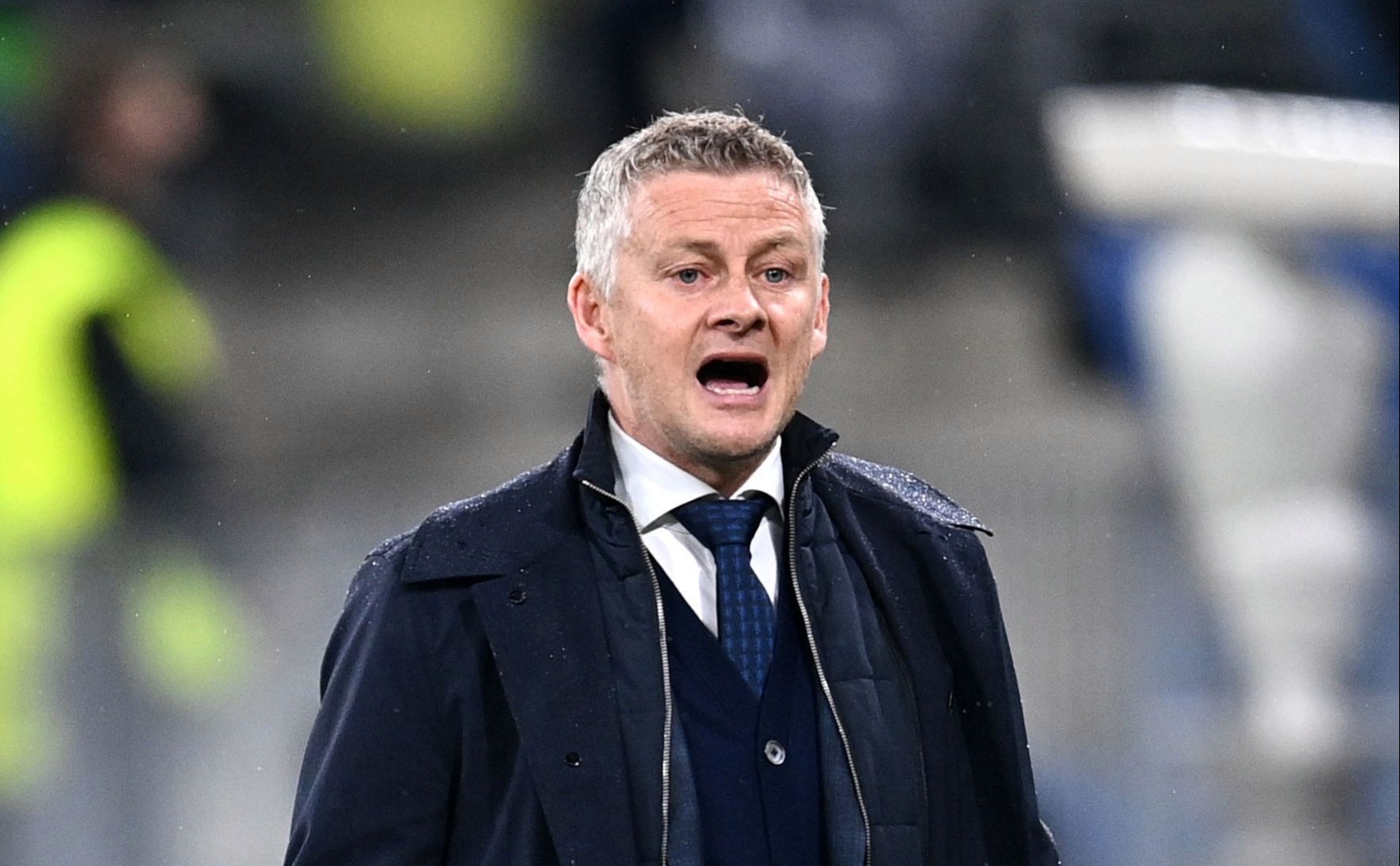 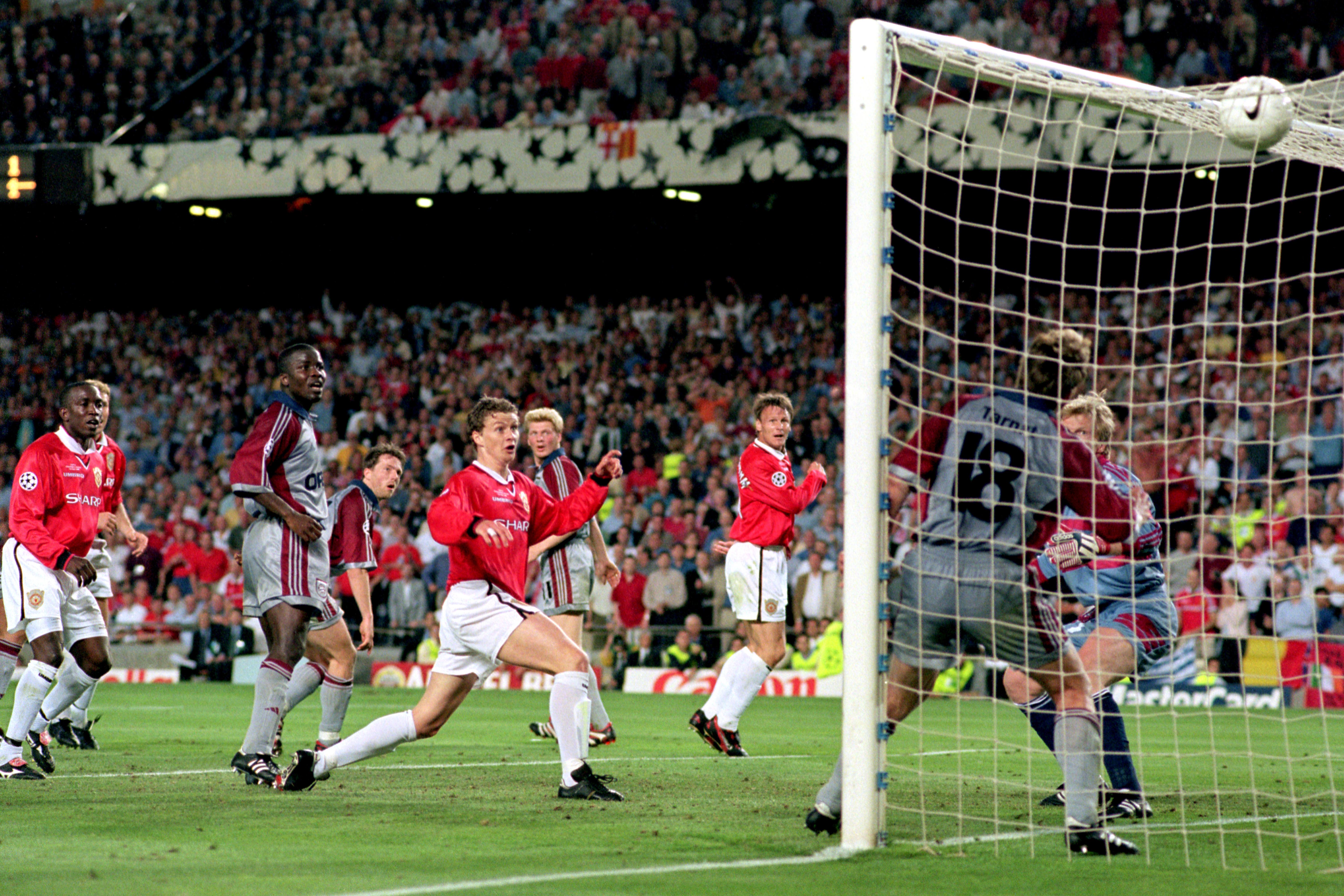 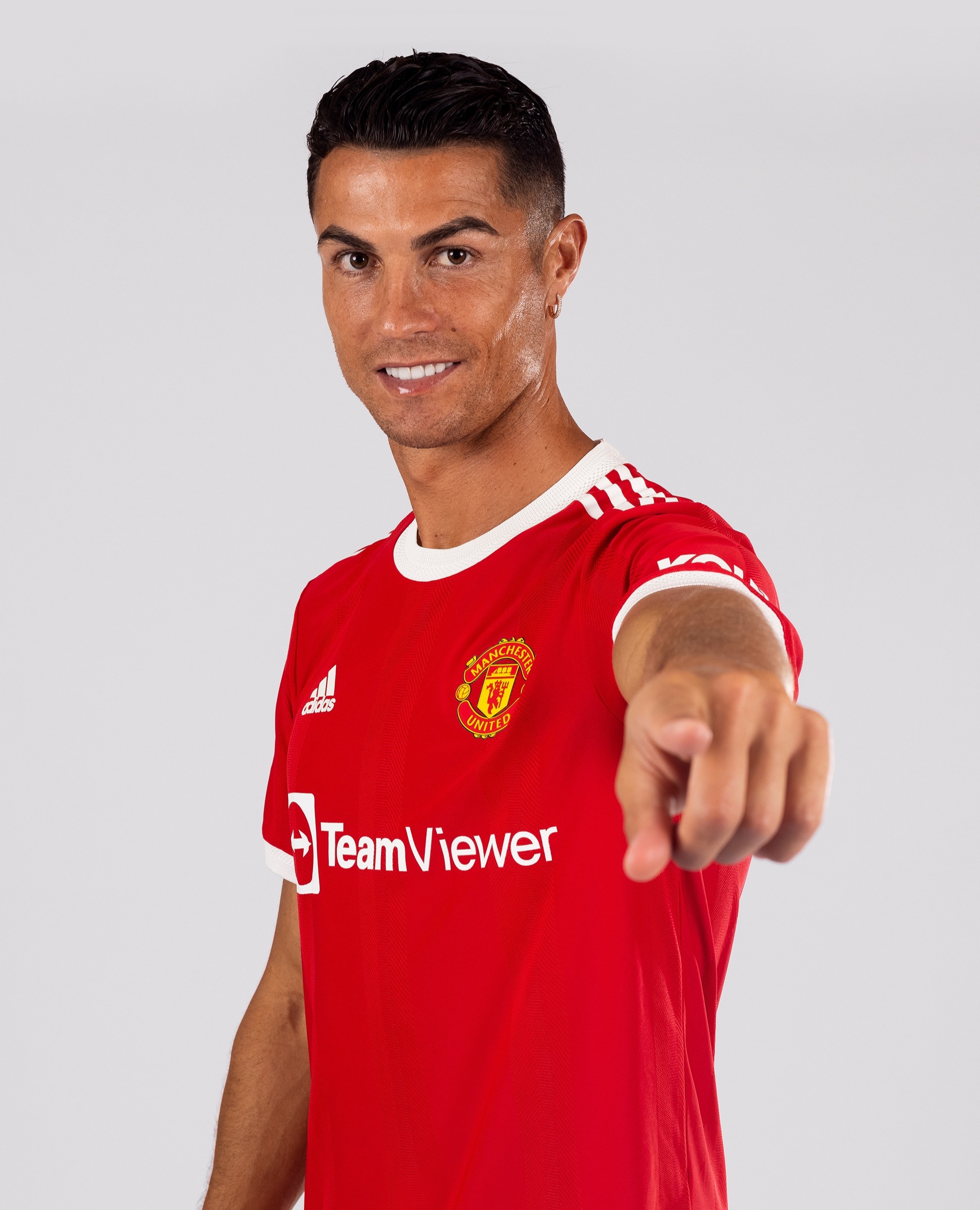 Solskjaer also sees Chelsea — not Manchester City or Liverpool — as the biggest threat because they also have a world-class forward in Romelu Lukaku.

He is convinced five-time Ballon d’Or winner Ronaldo can be the key to ending United’s nine-year wait to win the Premier League — even though he turns 47 in early February.

And the Norwegian feels the only player who could have a similar effect on the title race is Blues hitman — and ex-Red Devil — Lukaku.

Solskjaer sold Lukaku, 28, to Inter Milan for £73million in 2019, with Chelsea paying a club-record £97.5m fee to bring the Belgian back to the Prem this summer.

United’s boss hopes selling Lukaku does not return to bite him, as he feels that prolific centre-forwards will be key to winning the title.

That is why Solskjaer thinks Chelsea are a  bigger threat to his side than Jurgen Klopp’s men and champions City.

Pep Guardiola failed to sign Harry Kane from Tottenham in the summer and instead spent a  British record £100m on winger Jack Grealish.

The Kop’s No 9 Roberto Firmino managed just nine league goals last season and now faces a spell out with a hamstring problem.

Solskjaer cannot wait to unleash Ronaldo with his Portuguese superstar set to make his debut against Newcastle.

And his rally cry has now been echoed by boss Solskjaer’s bold claim to United’s squad.

Ronaldo has been handed his old No 7 shirt following his arrival from Juventus in a deal which could rise to £19.7m.

Ronaldo is not the only United signing making a big impact  with Raphael Varane proving a big hit within the squad.

United ended their search for a world-class centre-back by bringing in Varane, 28, from Real Madrid for £42.7m.

A club source said: “He’s settled in so well to the club and the squad — the other defenders already look up to him.

“What he’s done in his career is impossible to ignore. He  has won  a World Cup and four Champions Leagues.

“His quality and pace, added with experience, is something the other defenders know they can watch and learn from.

“He’s only played one game, but it feels more secure and confident with him around.”