MANCHESTER UNITED chief Ed Woodward has cast doubt on the club signing Jadon Sancho in a £108million deal – insisting they must be 'responsible' in the current climate.

Football clubs and sport in general have lost millions in the pandemic with fans unable to attend. 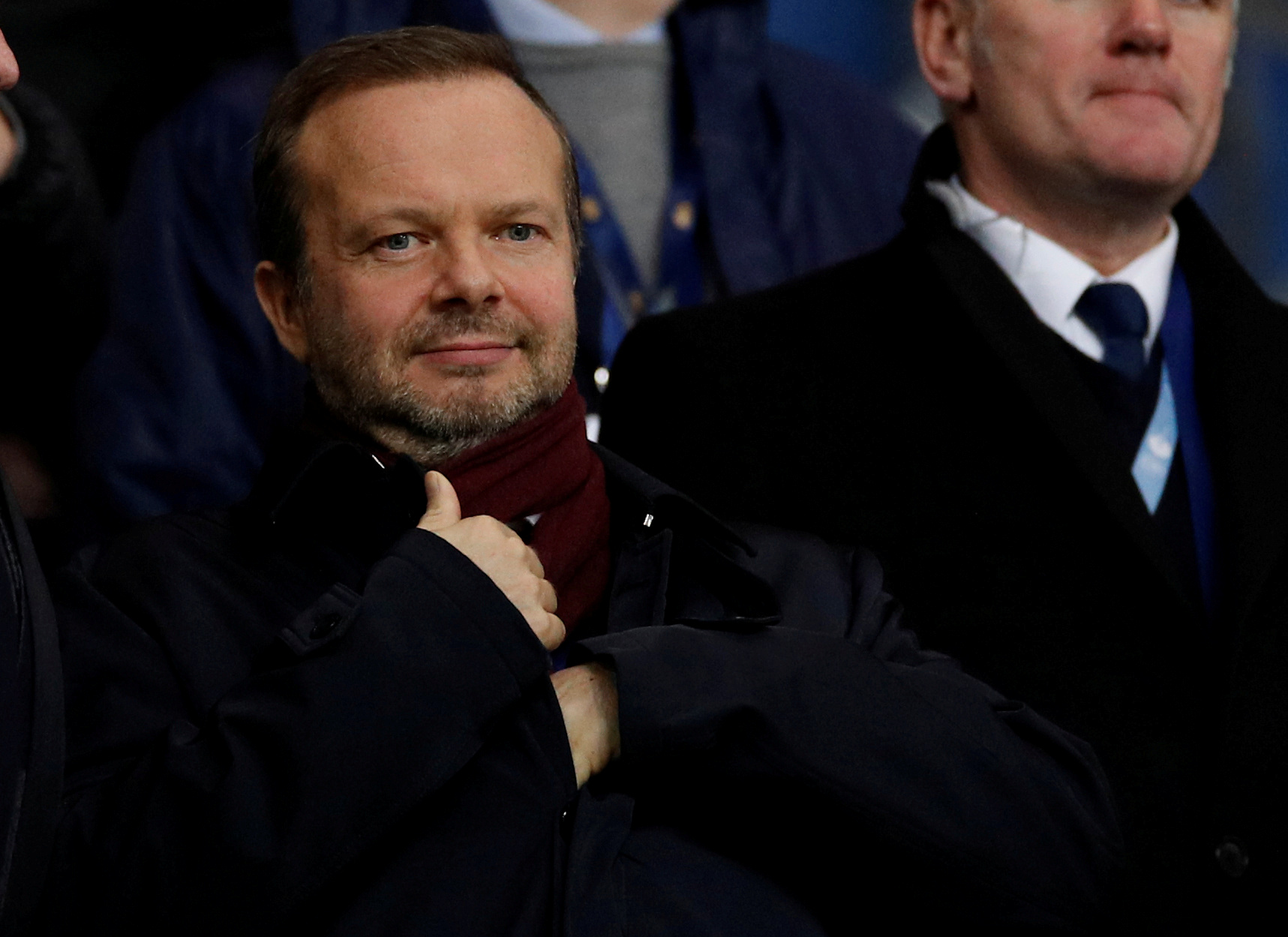 Aside from the initial £35m for Ajax midfielder Donny van de Beek, the Old Trafford chief executive has been quiet in the transfer market.

Woodward has not ruled out signing England and Borussia Dortmund star Sancho, 20, but it could be done in a £70m initial fee with an astonishing £40m in add-ons linked to a series of clauses.

The CEO told United Review, the club's matchday programme: "Disruption from the pandemic is continuing to create huge economic pressures from the top to the bottom of the football pyramid and, while we are fortunate to be in a more resilient position than most clubs, we are not immune from the impact.

"Despite this, we are delighted to have brought in Donny van de Beek from Ajax, adding further quality to a midfield already strengthened by the recruitment of Bruno Fernandes in January.

“Both Donny and Bruno are players we had been tracking for some time and their signings reflect our long-term approach to blending high-quality recruits with homegrown talent to develop a squad capable of winning trophies playing attacking, entertaining football.”

But Woodward admitted he was excited by the group of youngsters that boss Ole Gunnar Solskjaer has blooded over the last year or so.

They have all been given lucrative new contracts by United.

He said: "As part of that process, we have also awarded new contracts to Nemanja Matic and academy graduates Dean Henderson, Brandon Williams, Scott McTominay and Mason Greenwood over the past year.

"We have also continued to strengthen our thriving academy by attracting several promising young players from across Europe, including Marc Jurado from Barcelona and Alvaro Fernandez Carreras from Real Madrid.

“Together, these investments reinforce our optimism about the future, and we will continue to build on these strong foundations.

"However, we must also be responsible in our use of resources during the most extraordinarily challenging time for everyone in football.”

United start their Prem season with a home clash against Crystal Palace this evening.