MANCHESTER UNITED have confirmed that Marcus Rashford is set to be out of action until October after undergoing shoulder surgery.

SunSport previously reported that the England star could miss the opening two months of the new Premier League season through injury. 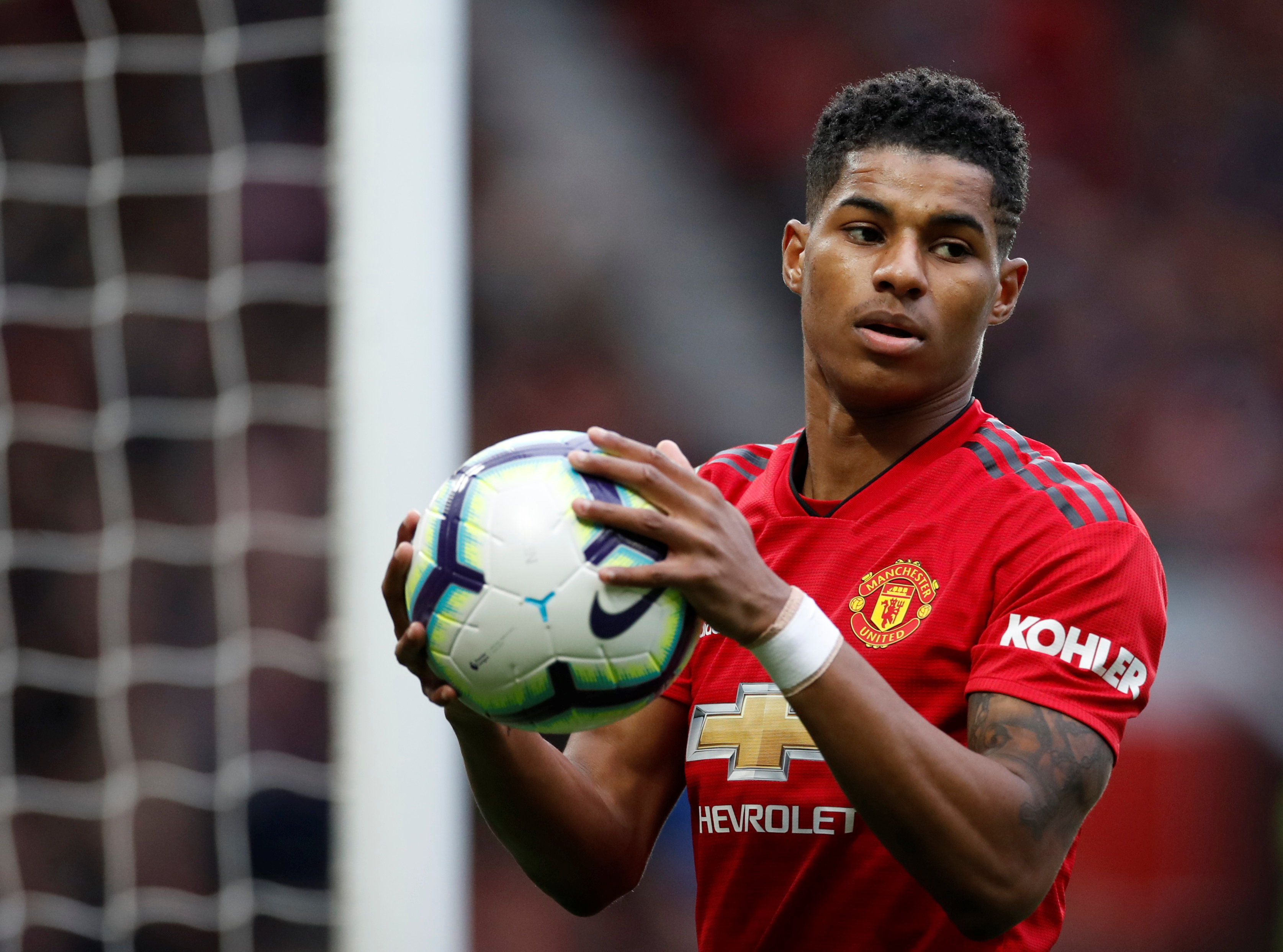 Rashford had a scan after the Euros to determine the severity of the muscle tear in his shoulder he has been managing since last November.

The 23-year-old took pain-killing injections to ensure he was available for the Three Lions' journey to their Wembley defeat against Italy in the final.

United have now announced that Rashford has opted to have an operation after the problem did not improve over time.

“He will now focus on his rehabilitation in order to return as soon as possible."

The news is a major blow to United boss Ole Gunnar Solskjaer, who is bidding to end the club’s eight-year wait for a Prem title.

Rashford will miss the season opener against Leeds on August 14 and could miss eight league games and three Champions League ties in total.

He could also miss five England World Cup qualifiers in September and October as well.

He is set to be followed by Real Madrid defender Raphael Varane after United confirmed they'd agreed a £34.2m deal to sign him.

Yet Sancho and his fellow new arrivals were warned by Solskjaer that if they weren't in tip-top shape, that they'd be benched to start the season.